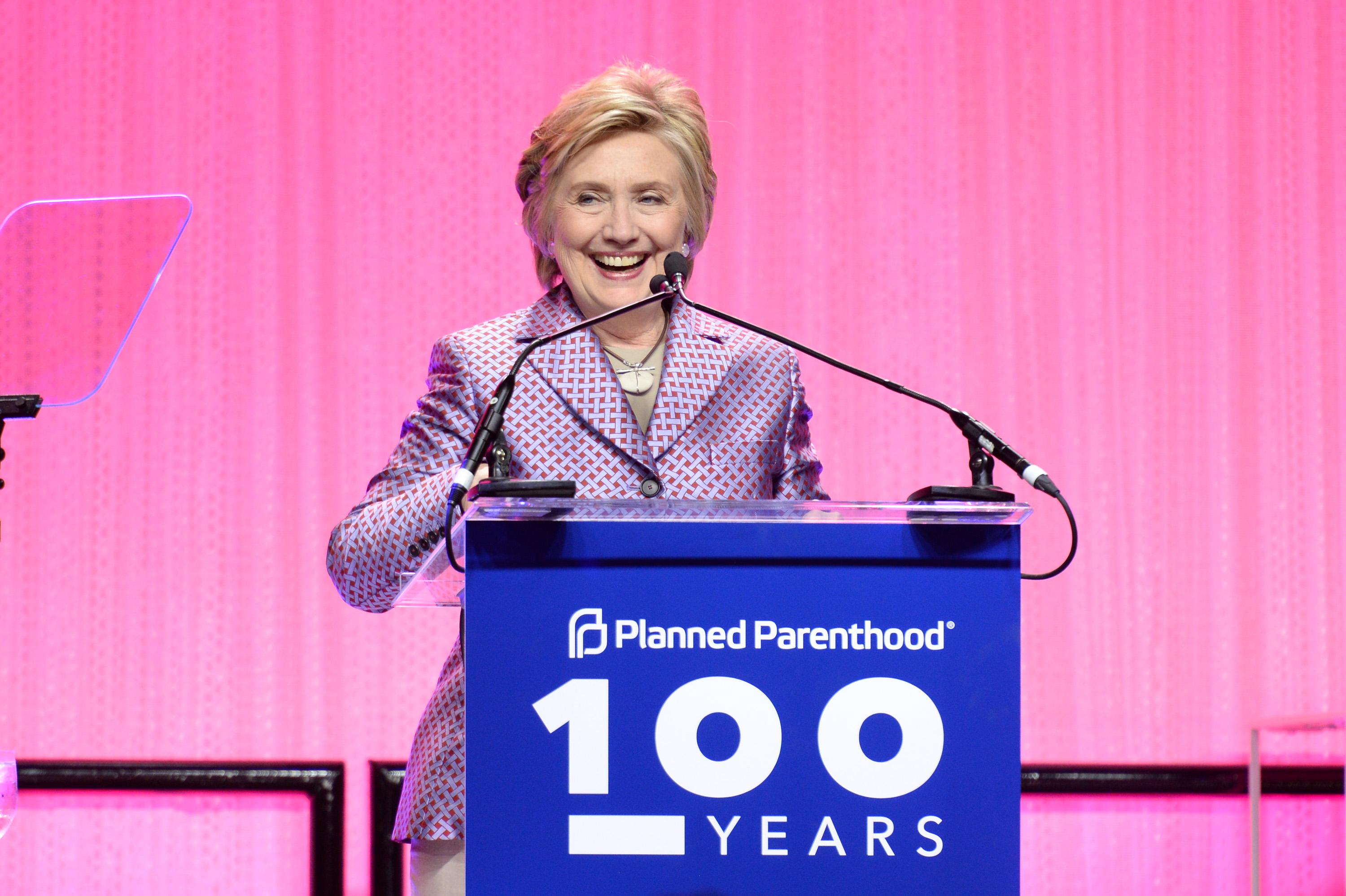 Hillary Clinton’s Next Act [Harper’s Bazaar]
Hillary Clinton announced that she’s starting a new political group called Onward Together, which will support several organizations that are aiming to get people more politically involved, including running for office.

Celebs Get Private Treatment at LAX [Page Six]
Celebs who are sick of the shutterbugs at Los Angeles International Airport can now find some privacy in a $22 million facility called The Private Suite, offering an exclusive entrance and one-on-one security screening, plus plush lounges.

Chanel Is Selling a $1325 Boomerang [The Cut]
A bizarre designer object that fits into the expensive yet impractical category.