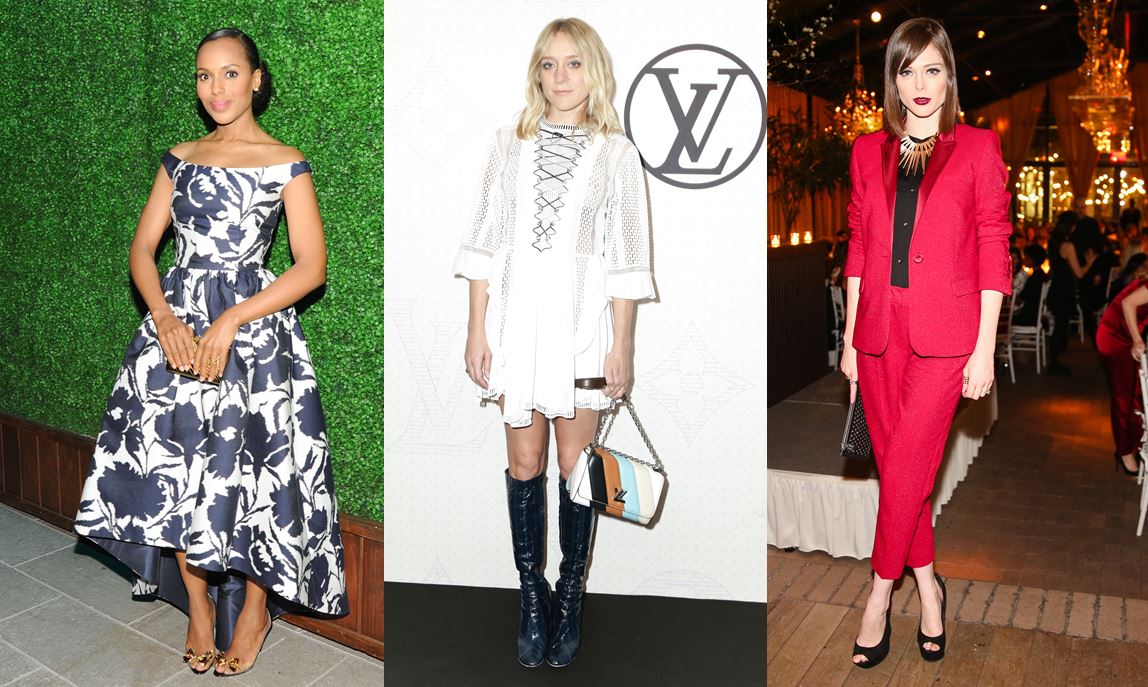 There are plenty of places to hide your secrets, from a haute it-bag to an overstuffed desk drawer. But where does the chic set keep everything (and anything)? In their cars! Your Daily got all the details…

Candice Swanepoel: “I have lip balm always, gum, a lip pencil, a lip color that I like, lots of change. Also, something warm because I get cold easily.  It is kind of like a little handbag in the car. Usually it’s just beauty stuff.”

Diane von Furstenberg: “I drive a Bentley, so it already has everything I need.”

Alessandra Ambrosio: “I always have a phone charger, snack and toys for my kids and sunglasses.”

Jaime King: “Random clothes like high heels, boots, Uggs, flip-flops, and sweaters. It’s like a closet on wheels basically. There’s also a lot of baby stuff and emergency kits. I have an odd obsession with emergency kits, in case we have something weird happen like an earthquake. My husband is like, “Did you have to buy $3,000 worth of emergency kits? I don’t think there is going to be that much of an apocalypse.”

Kate Spade’s Deborah Lloyd: “Oh, I have a few cars. I probably have a cashmere blanket in at least one of them, though.”

Coco Rocha: “Many umbrellas. To the point that I can’t ever find an umbrella because they’re all in my car!”

Kerry Washington: “I always have water bottles and lots of lip balm.”

Chloë Sevigny: “I always keep an extra pair of sunglasses! Being in the car and listening to NPR is the only good thing about being in L.A., though…”

Kelly Wearstler: “My two little boys play ice hockey and are in a three-piece band called The Negotiators. There are always hockey bags and lots of music in my car!”

Stylist Erin Walsh: “An expired drivers license, for one! Also Aquaphor for my forever-chapped lips, usually an apple and some almonds and perhaps some kind of dark chocolate, a green smoothie of some kind and several opened bottles of water, a computer charging in the cigarette lighter, and maybe three pairs of sunglasses in my purse.”

Louise Roe: “This is where I reveal my ’80s music habit! I have CD’s including Fleetwood Mac and Genesis. There’s nothing like blasting a bit of Phil Collins down the PCH! Also, I have a vegan cookie habit. So there are a few chocolate chip ones hidden in the center console. In my head, vegan means no calories whatsoever, right?!”