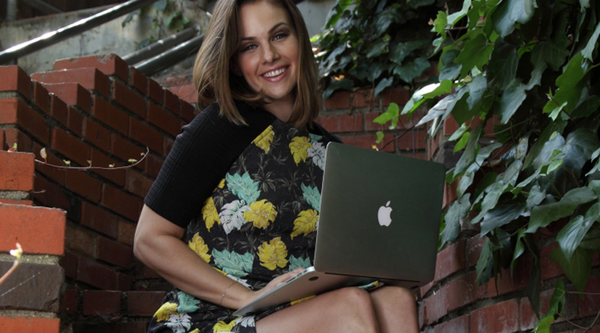 (PARIS) The family behind the French luxury group Hermès have won their first victory against fashion giant LVMH, as the AMF (the French financial market authority) decreed a waiver this afternoon in Paris, allowing the heirs of Thierry Hermès to group their shares into a single holding company, without having to launch a public tender to buy out minority shareholders.

The Hermès family heirs own 73.4% of the company, however, no individual family member owns more than 5%, spelling a potential disaster for the group, even if the family has maintained a unified opposition against Bernard Arnault’s allegedly “hostile takeover.”

Arnault acquired 17.1% of Hermès shares in October 2010 through share swaps, and has since increased his stake to 20.21%.

p class=”Normal” style=”margin-top: 12pt”>The Hermès family must now defend their position against the Association of the Defence of Minority Shareholders (ADAM), who have stated their intention to appeal the ruling, declaring they could not allow the waiver to remain unchallenged ”without going before the courts.” The ADAM challenge is expected to take a further three to four months to deliberate. Stay tuned!
D’ARCY FLUECK