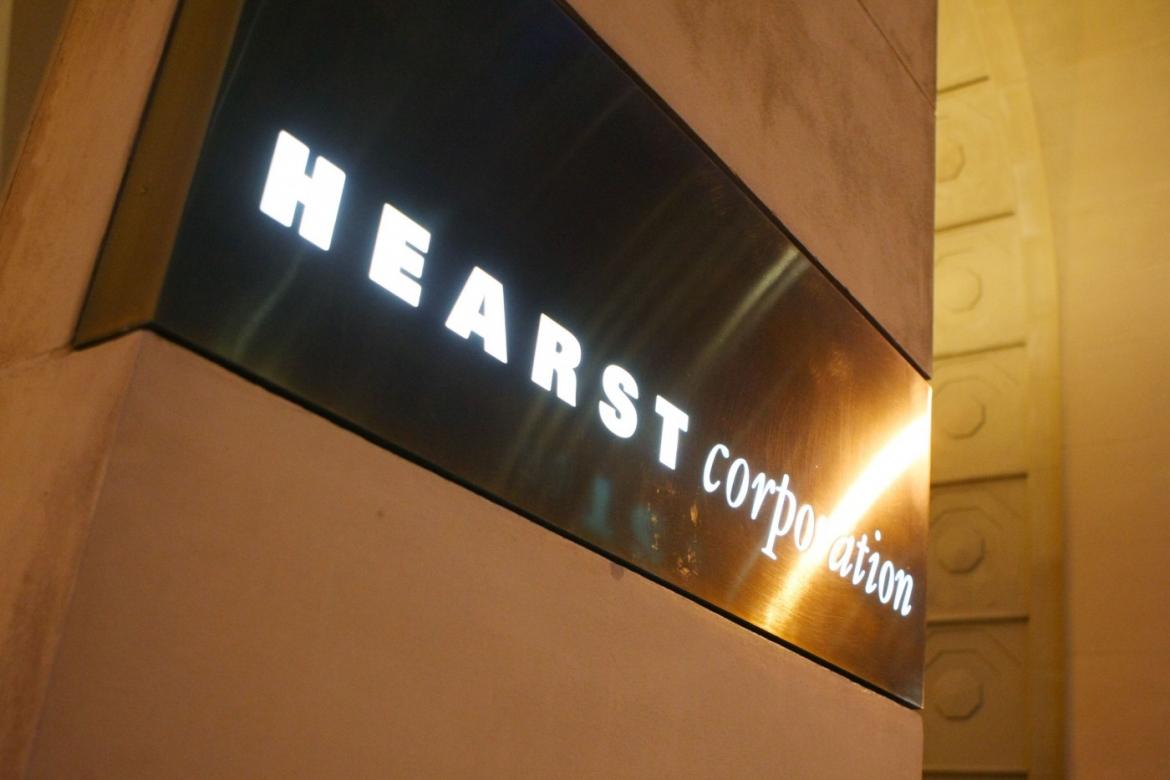 WWD is reporting that Hearst has decided to lay off about 130 employees as part of its takeover with Rodale, which became effective in January. While many of the cuts are reportedly back-office positions, some are editorial and linked to books including Men’s Health and Women’s Health, both of which will be integrated into Hearst’s magazine group. WWD reports that those titles are expected to continue with print editions at the current frequency and format.

At the same time, WWD is also reporting that Vox is doing away with 50  jobs, with the hardest-hit brands including Racked, although the site will not fold. Other brands under the umbrella that are being effected include Curbed, SB National, and the Video Serves teams. There are also changes being made at Recode, Vox News, and The Verge. Additionally, a dozen Vox staffers have been offered role changes.

Vox CEO Jim Bankoff said the layoffs are related to the “wind-down of certain initiatives,” including social video, adding that “industry changes” have shown them to not be viable revenue streams.