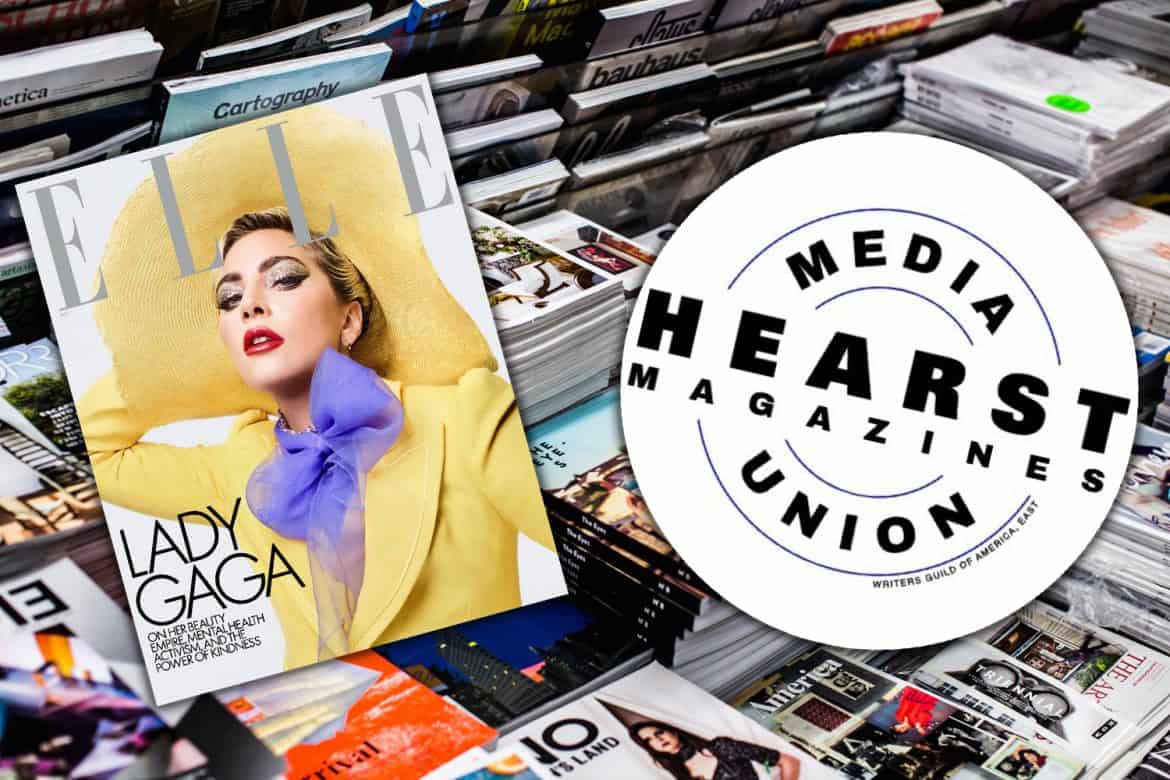 Hearst Continues to Battle Unionization (WWD)
Hearst executives want to try to break up the employee union — a single bargaining unit —  into six smaller unions. The company made its arguments at a National Labor Relations Board meeting on Thursday. Hearst’s Media Union filed for a union election with the federal agency after management refused to voluntarily recognize them. After hearing both sides, the NLRB will decide if and which employees can vote to unionize.

In the wake of the meeting Hearst Media Union and several individual employees opposed the move to be broken up on Twitter, using #HearstUndivided. The hashtag garnered further support from other media unions.

They want us to be divided into six (!) completely separate unions. In some cases, they split people working for the same magazine into two different groups. The other divisions would be by geography. There are also whole groups of us they don’t want to be able to vote at all.

Balmain Names New CEO
Jean-Jacques Guével has been appointed CEO of Balmain, following Massimo Piombini departure last week. Guével was most recently CEO of Zadig et Voltaire. “Like everyone else in the fashion world, I have been impressed with the remarkable growth of Balmain over the past few years,” he said, giving special credit to creative director Olivier Rousteing. “I’m looking forward to working closely with him and the rest of the Balmain team, as we build upon that unique vision to fully realize Balmain’s outstanding potential for future growth.” Guével will officially take the helm of Balmain in February 2020.

Google and LENS Support Young Talent With New Exhibit
The Creator Labs program — Google and LENS’ new incubator platform championing the next-gen creative community — is holding a group art exhibition in NYC this weekend. The show features photographs and films exploring social issues such as mental health, black masculinity, climate change, LGBTQ rights, the Latinx community and more, with all of the work being shot on the Google Pixel 4. Among the talented artists on display are Mayan Toledano, Myles Loftin, Andrew Thomas Huang, June Canedo, and Glassface, among others. The exhibit opens to the public December 14th at 415 Broadway in SoHo. Entrance is free! 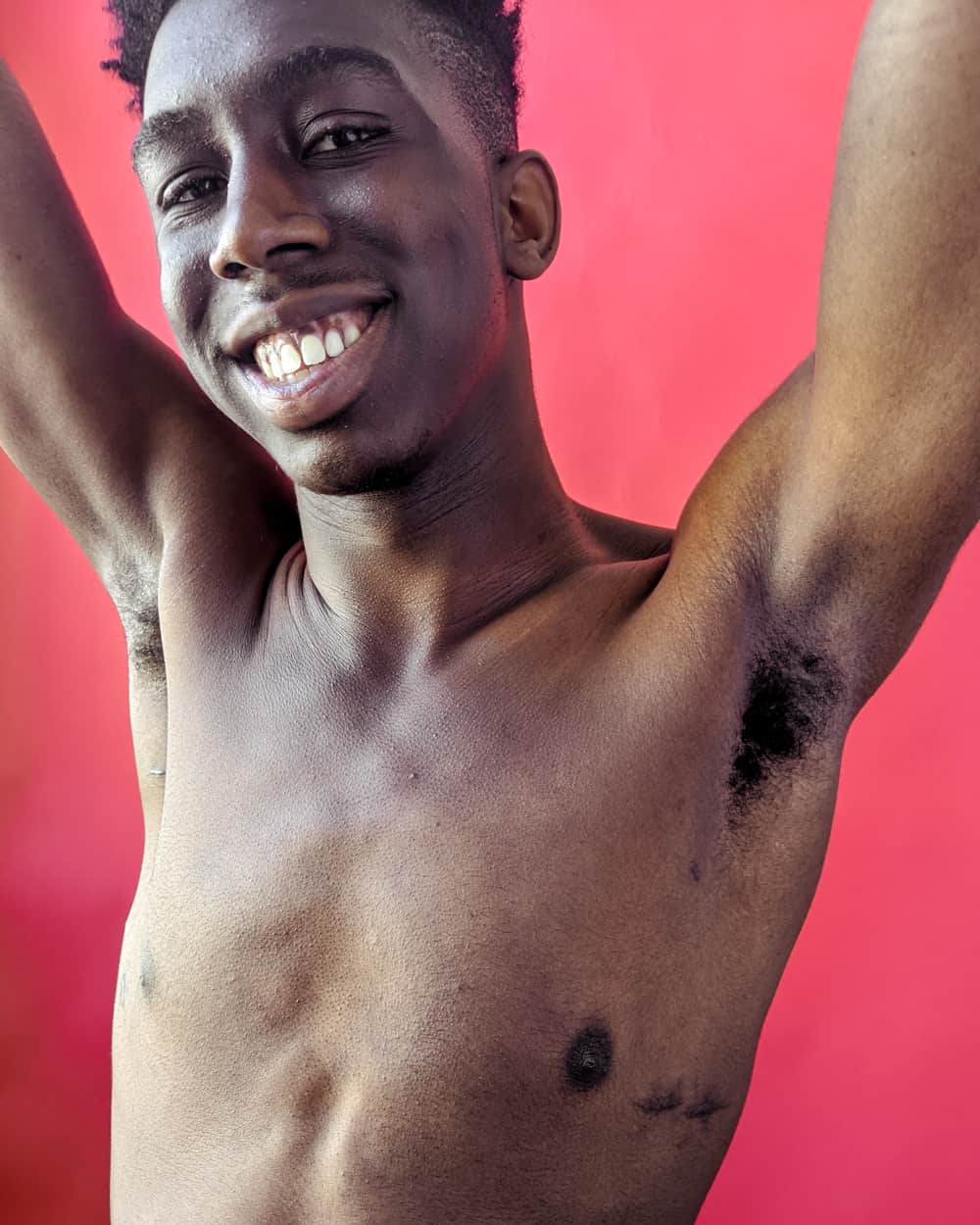 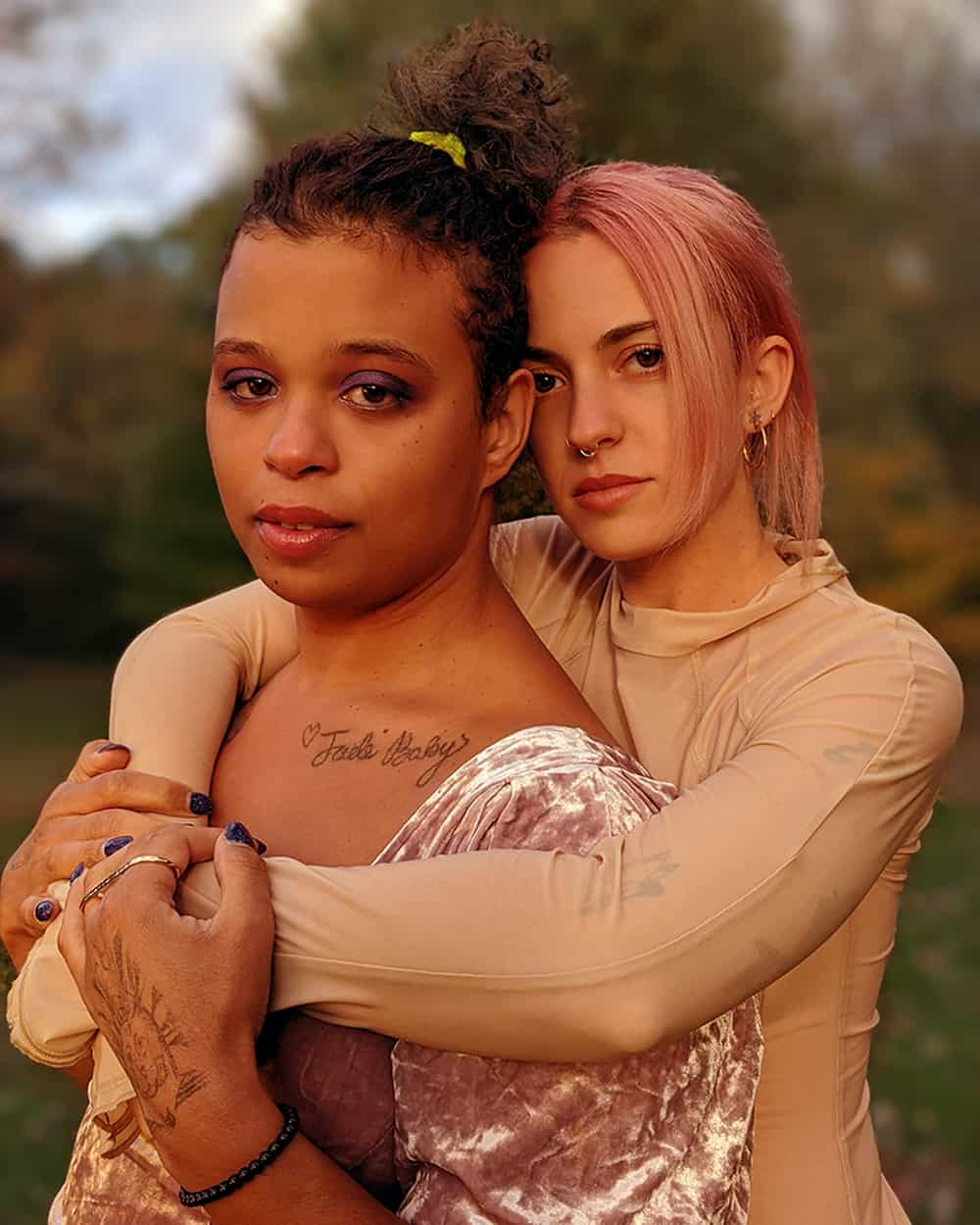 DKNY and Halsey Team Up for a Good Cause
The Halsey Hoodie is a limited-edition DKNY sweatshirt benefitting My Friend’s Place, an LA-based organization assisting and inspiring homeless youth to build self-sufficient lives. Featuring an original piece of artwork by the entertainer the hoodie, which retails for $79, is available online now. 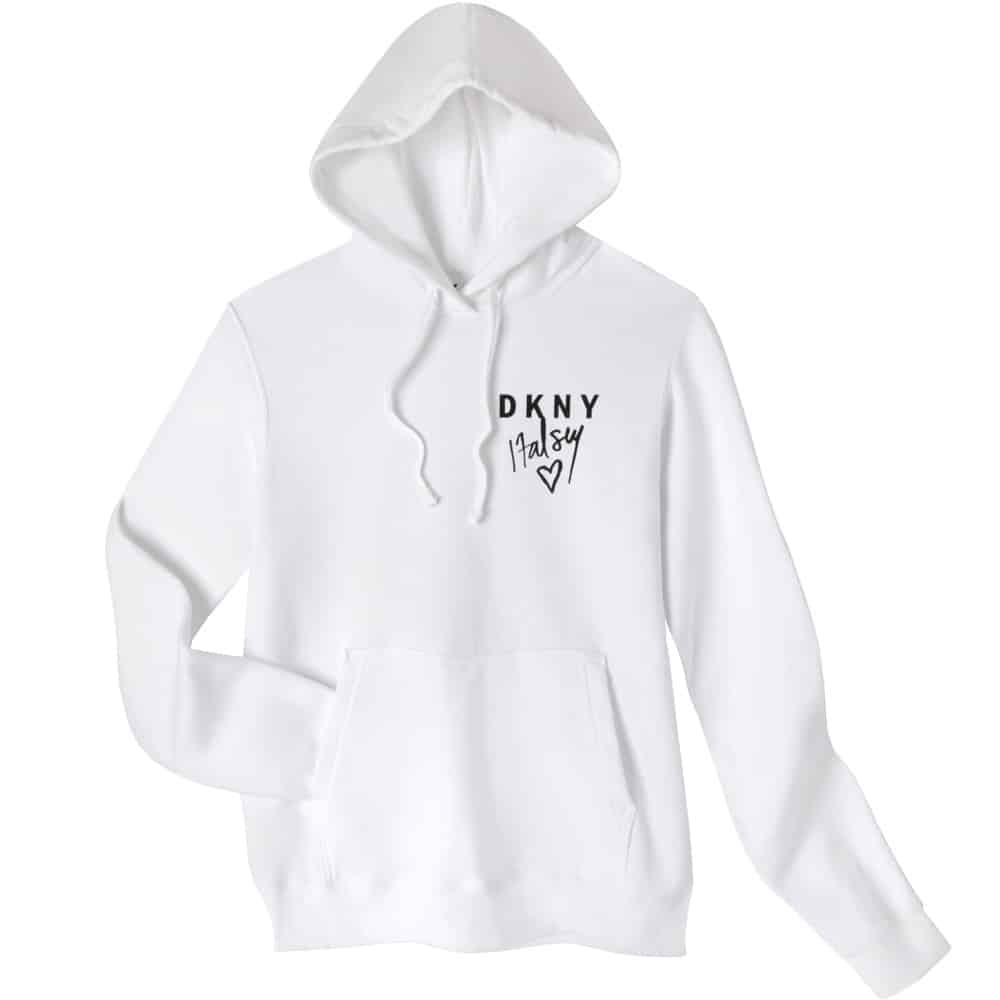 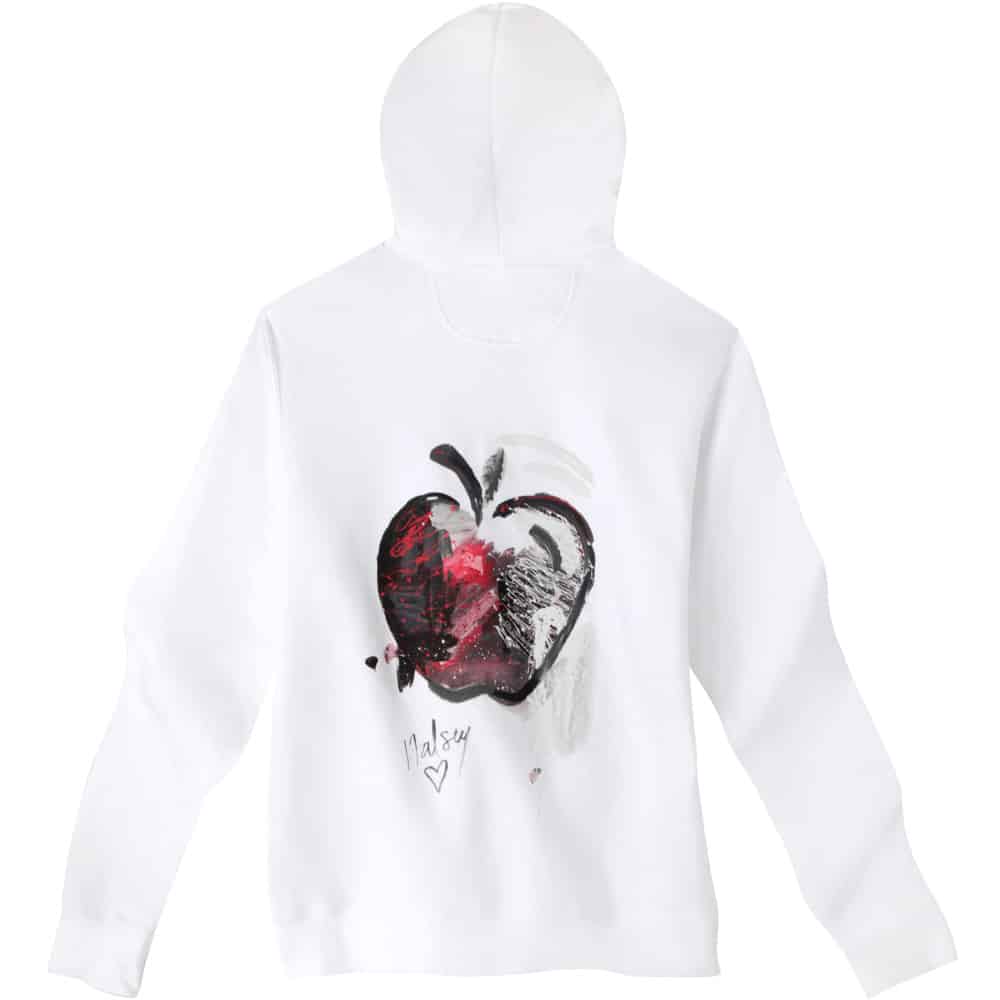 16 Awesome Gifts for the Chic Men in Your Life