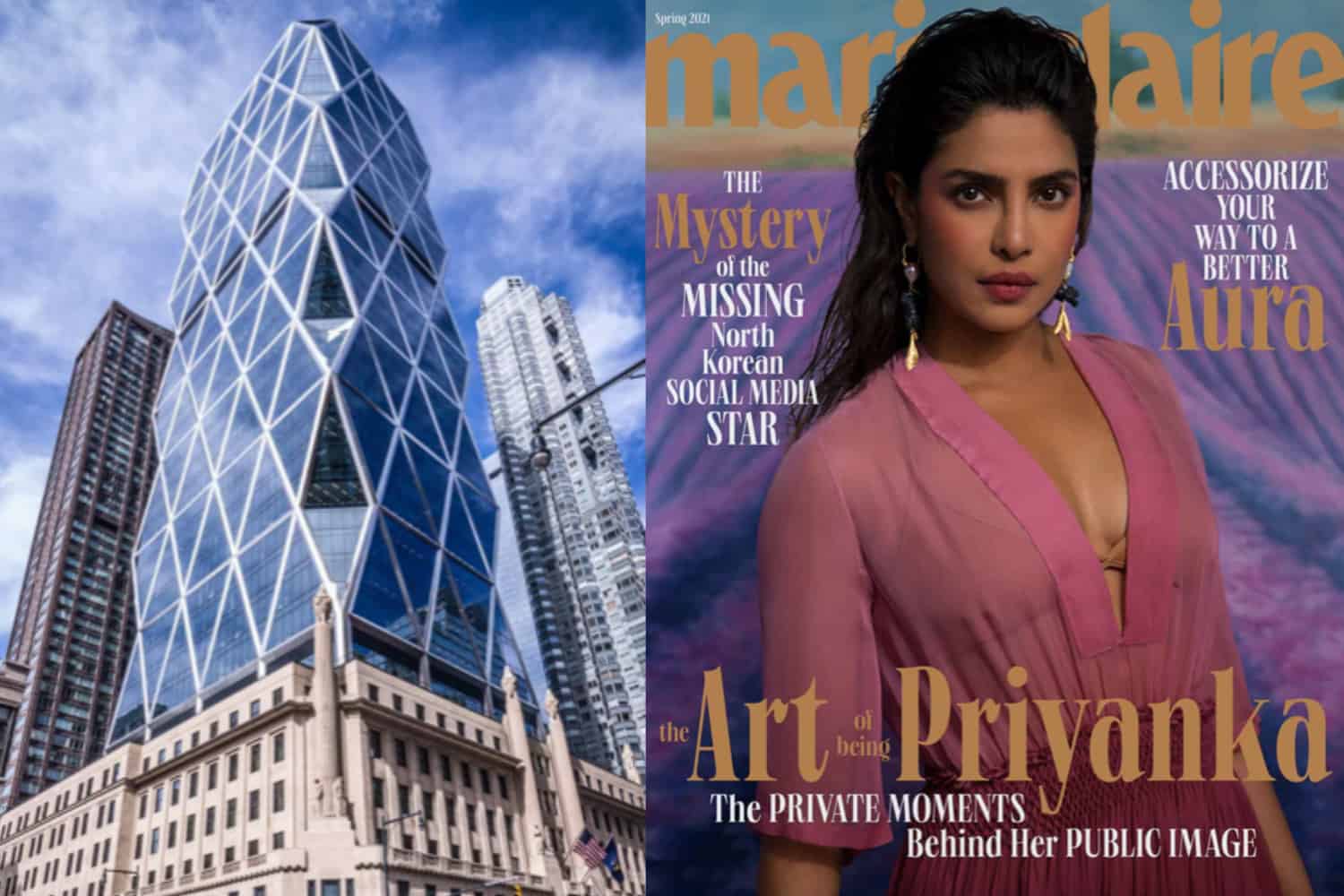 One of Hearst’s biggest titles has found new ownership across the pond. Marie Claire US has been sold to Future Media, a UK-based media company, according to Keith Kelly at the New York Post. In addition to Marie Claire U.S., Future also owns Marie Claire U.K., Woman & Home, GoodToKnow, and MyImperfectLife.com.

The terms of the deal haven’t been shared publicly at this time. The decision was made from the belief that Marie Claire North American brand would benefit more from singular ownership, according to a staff note from Hearst Magazines’ president Debi Chirichella. Based on Future’s success at increasing Marie Claire UK’s audience, e-commerce, and digital platforms, it’s expected that the US title will grow significantly.

Hearst has also undergone more adjustments within the last year, having reduced Marie Claire‘s print issues from 11 to seven and launching its first digital issue. The title offered voluntary buyouts to advertising sales and marketing staff members this week as well. Chirichella warned that layoffs could be imminent if there weren’t enough volunteers for Hearst’s ‘ severance packages.

Sally Holmes, the magazine’s recently appointed editor in chief, will keep her position at the title. Holmes previously succeeded Aya Kanai, now head of content and creator partnerships at Pinterest.