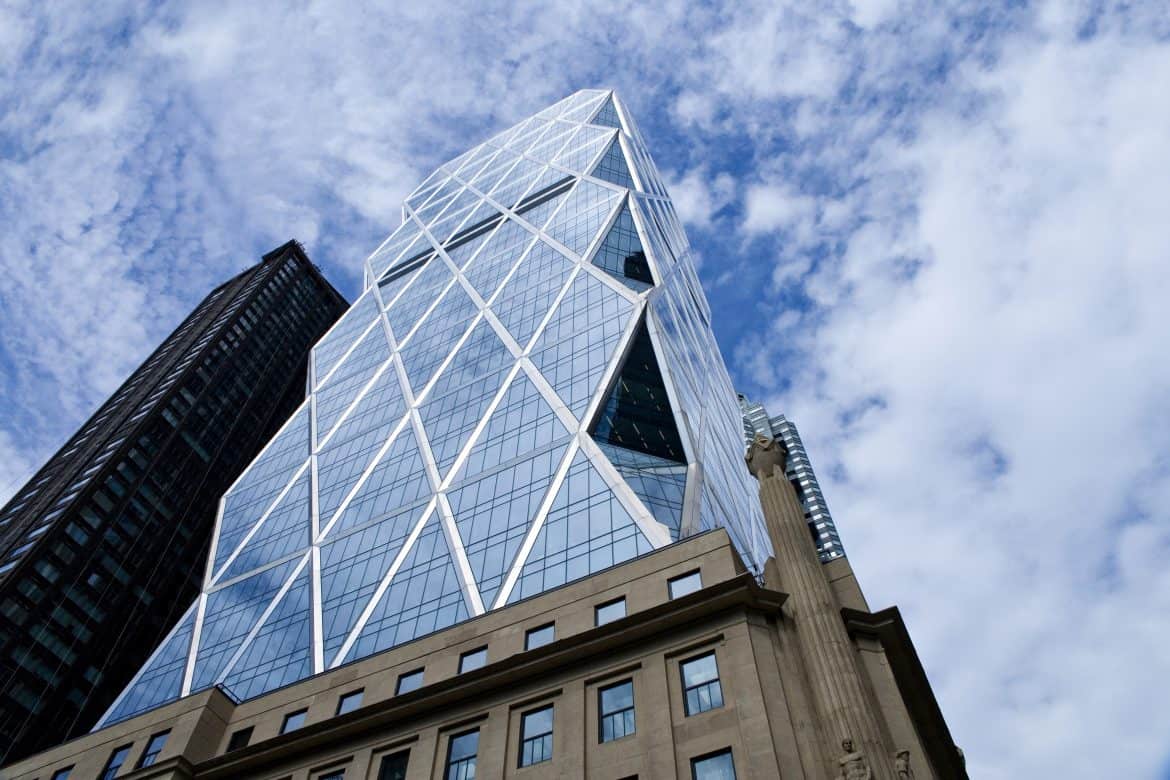 The vote to decide Hearst Magazines union future is officially on, according to The New York Post’s Keith Kelly. A mail-in vote is out to determine whether 500 editorial, video, design, photo and social-media staff across 28 print and digital brands will be represented by the Writers Guild of America, East.

A spokesperson for the Writers Guild of America told Media Ink they are confident in a win. The change is less attractive for Hearst execs who were surprised in November when the WGAE announced an overwhelming majority of Hearst employees said they wanted to be represented by the union.

Kelly reports that due to Coronavirus, the vote is being held by snail mail. Results to the vote will be revealed no later than July 20th. Union recognition means that Hearst has a legal obligation to bargain a contract.

Hearst is the publisher of titles such as Harper’s Bazaar, Cosmopolitan, ELLE, Esquire, Marie Claire, and O, The Oprah Magazine.

The Guess X J Balvin Colores Collection Is Out Tomorrow

9 Black-Owned Clothing Brands to Check Out