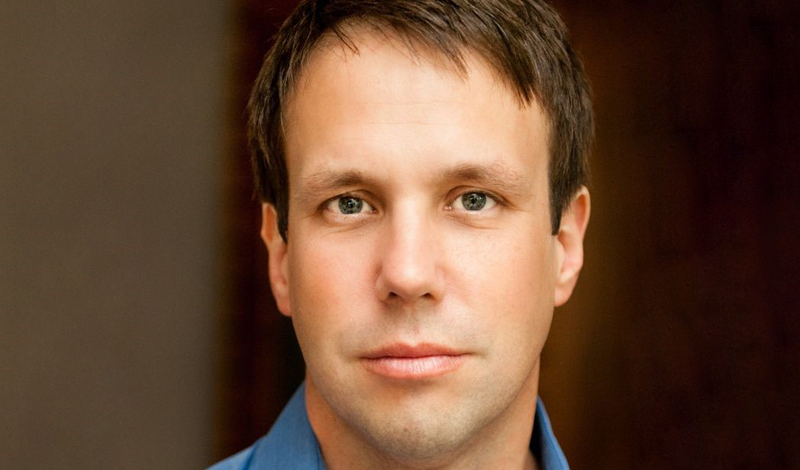 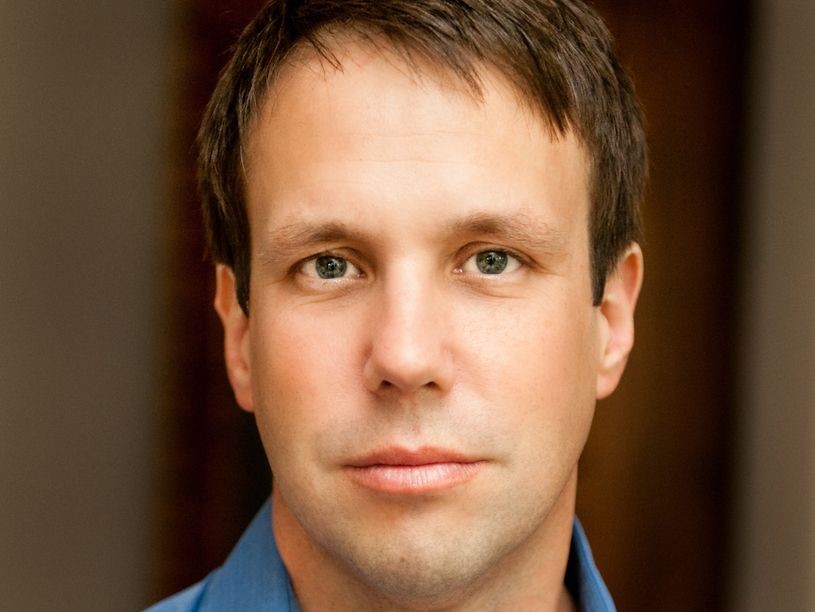 Today Hearst Newspapers announced Robertson (Rob) Barrett as president of digital media. Barrett, who comes from Yahoo as VP of media strategy and operations, will lead digital development for news, information, and entertainment, and will be based at Hearst Tower in New York. He will report to Hearst president and CEO Steven Swartz and Hearst Newspapers president Mark Aldam.

In a statement, Aldam credited much of Hearst Newspapers’ increase in earnings over the past four years to a strong digital audience, which was up 23 percent in 2015. The company’s plans for Barrett include “to accelerate investment in custom solutions and innovative consumer experiences” and to “continue to grow local media businesses.”