There’s A Rumored Sex And The City Reboot—And Guess Who’s Not Coming On Board! 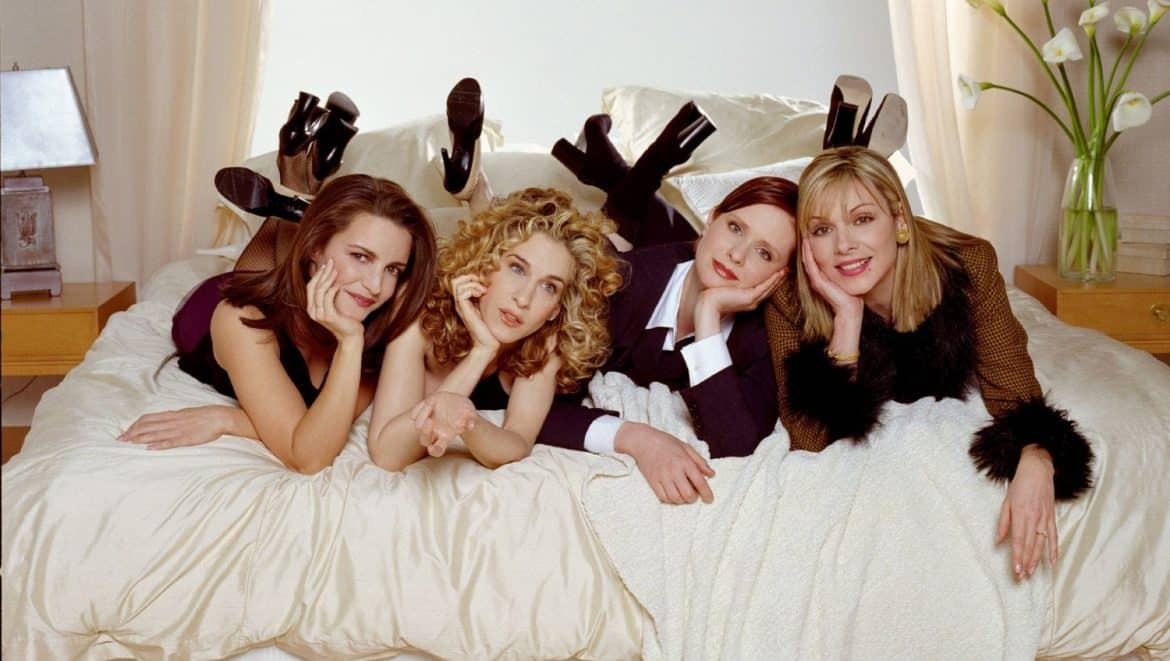 New York City’s most dazzling leading ladies—well, at least three of them—might just be brightening up a silver screen near you soon. According to Hollywood buzz, HBO is entertaining the idea of a Sex and the City reboot (or a ‘revisit’). Albeit, the show would have to go on without Kim Cattrall, aka Samantha Jones.

An industry insider told Page Six that the project has already been greenlit. If so, it’s highly unlikely that Cattrall would reprise her role as the outrageously outspoken publicist, as she has feuded publicly with SJP in the past and rejected the possibility of a third movie or having anything to do with the franchise.

However, Sarah Jessica Parker, who was also a producer on the show that made her a global star, has always sounded like she’s all for it. The 55-year-old previously told Entertainment Tonight that she’d be interested in doing “some episodes of Sex and the City” but “wouldn’t call it a reboot, [she] would call it a revisit.”

She added at the time: “I’d like to see where all of them are. I’m curious, the world has changed even since the movie. I mean, the world has changed so much, technology and social media. They never—which is maybe a virtue too because I would have complicated things even more—so those characters never talked about social media, which I think would be really interesting and just also sexual politics and the #MeToo movement and Time’s Up has really steered conversations about sexual politics, and I think Carrie Bradshaw would just be so greedy to share her feelings and thoughts.”

The news comes after author and former columnist Candace Bushnell published a follow-up memoir, Is There Still Sex In The City?, about dating in Manhattan in her fifties. We couldn’t help but wonder….is Carrie now divorced and on VIP dating app The League? Stay tuned!