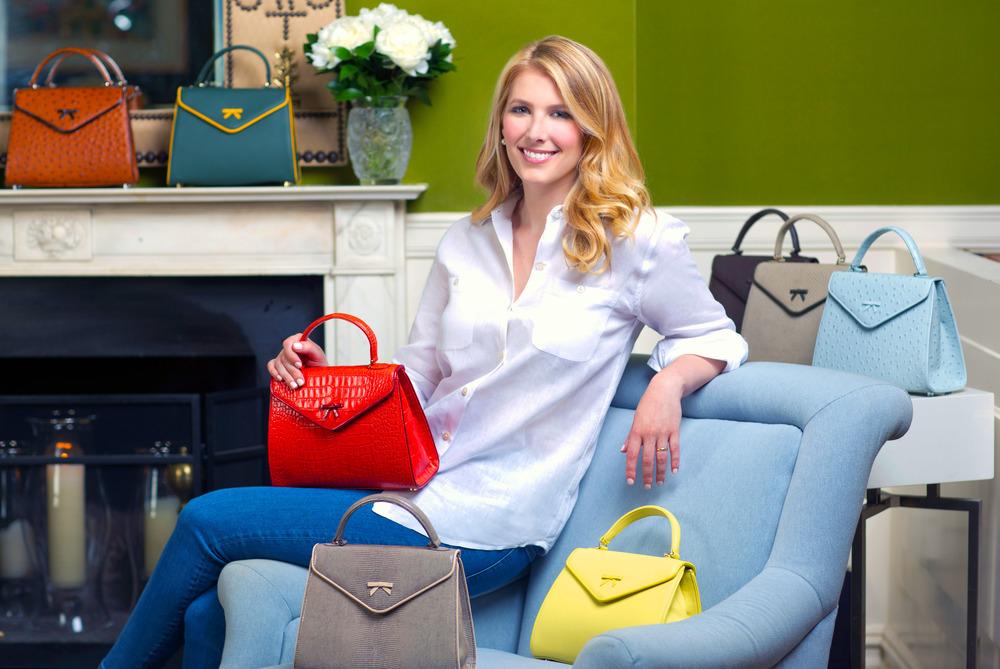 Hayden Lasher grew up in the design world, and for the past three years she’s headed up a namesake handbag line that’s caught the eye of Taylor Swift and Jaime King, to name a few. The southern belle is the great-great-great niece to Henri Bendel, who taught her the importance of accessories and how they should compliment what you’re wearing. The designer breaks down her label and how she plans on growing her business.

You started your handbag line in 2014. Did you feel there was a void in the marketplace?
I’m originally from Houston, but since I was 16 I spent my summers in New York, so I feel like I grew up there. I studied at Parsons in New York and Paris, and then I worked at Michael Kors, Marc Jacobs, and Oscar de la Renta, so I kind of had a sense of the industry. I also have a history with belts and shoes—my great uncle opened Belgian Shoes. The shoes have such an incredible cult following and it made sense to me that they should have a handbag, a ladylike one that was functional and pretty. So that’s what I did. 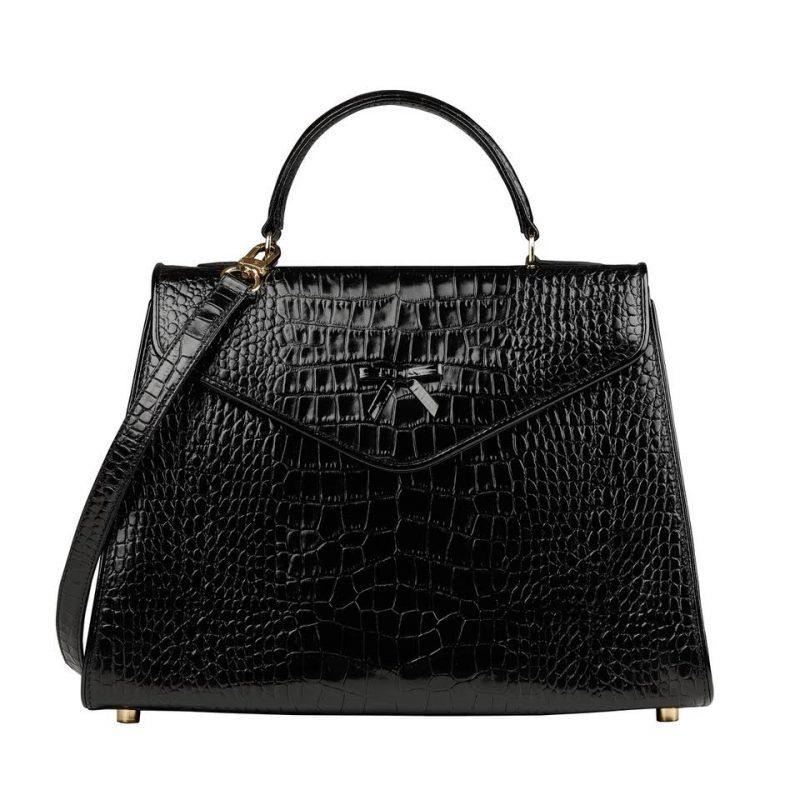 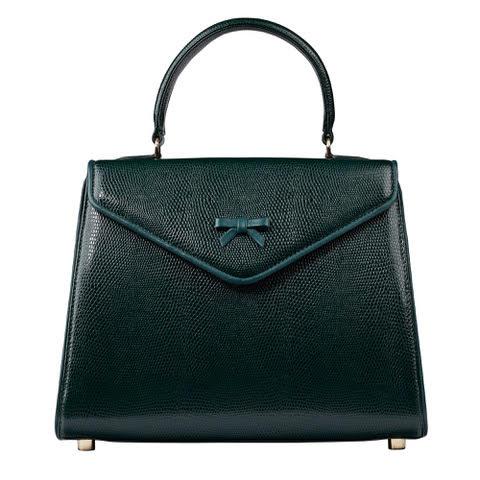 What’s your design aesthetic?
I describe it as where form and function meet. I try to think about the everyday woman, and I also try to make it something that will complement her wardrobe. As women, our roles are always changing, whether it’s at the office or we’re meeting people for drinks or we have our kids with us. I’m always trying to think of ways to make things the most efficient and functional yet still giving you a sense of style so you aren’t lugging around something that takes away from your look.

How many styles comprise your line?
We’re about to launch our fifth style. I’ll spend a couple of weeks in the Belgian Shoes store and listen to what people say when they come in. We also recently launched the Belgian baby bag. I had a baby five months ago so we created a bag that’s super lightweight.

Coming from a shoe business background, why bags?
Handbags are definitely more my field. I was a shoe designer when I was at Oscar de la Renta, but I think accessories, in genera, are what I’m the most passionate about.

Your Uncle Henri started the infamous Henri Bendel department store. Did you learn anything from him?
I never got the chance to meet him. He was my great-great-great uncle, but he taught my grandmother a lot about style, and I was fortunate enough to have her pass down that to me. Basically, his biggest point was that your accessories shouldn’t be the focus of your outfit but they should really just compliment what you are wearing, which is something that I have taken to heart and something that I think about every time I’m designing.

Your bags run around $2k. Who is your customer?
We have a range in age from 20-year-old girls to 80-year-olds. We make a limited number of each bag, so it’s not something that every single person is going to have. I’m not big on wearing some big, glaring brand. I don’t want to wear icons. It’s a subtle and chic way to get noticed—every time I carry my bag, someone stops me because it’s a subtle luxury item.

Do you have any retail expansion plans?
We’ve been exclusive at Belgian Shoes but we’re in the midst of expanding, so we’ll be in more stores by the fall. It’s a bit of a time warp [at Belgian Shoes] but it’s really cool. We’d also love to dive into luggage and weekender bags. I think the options are endless.