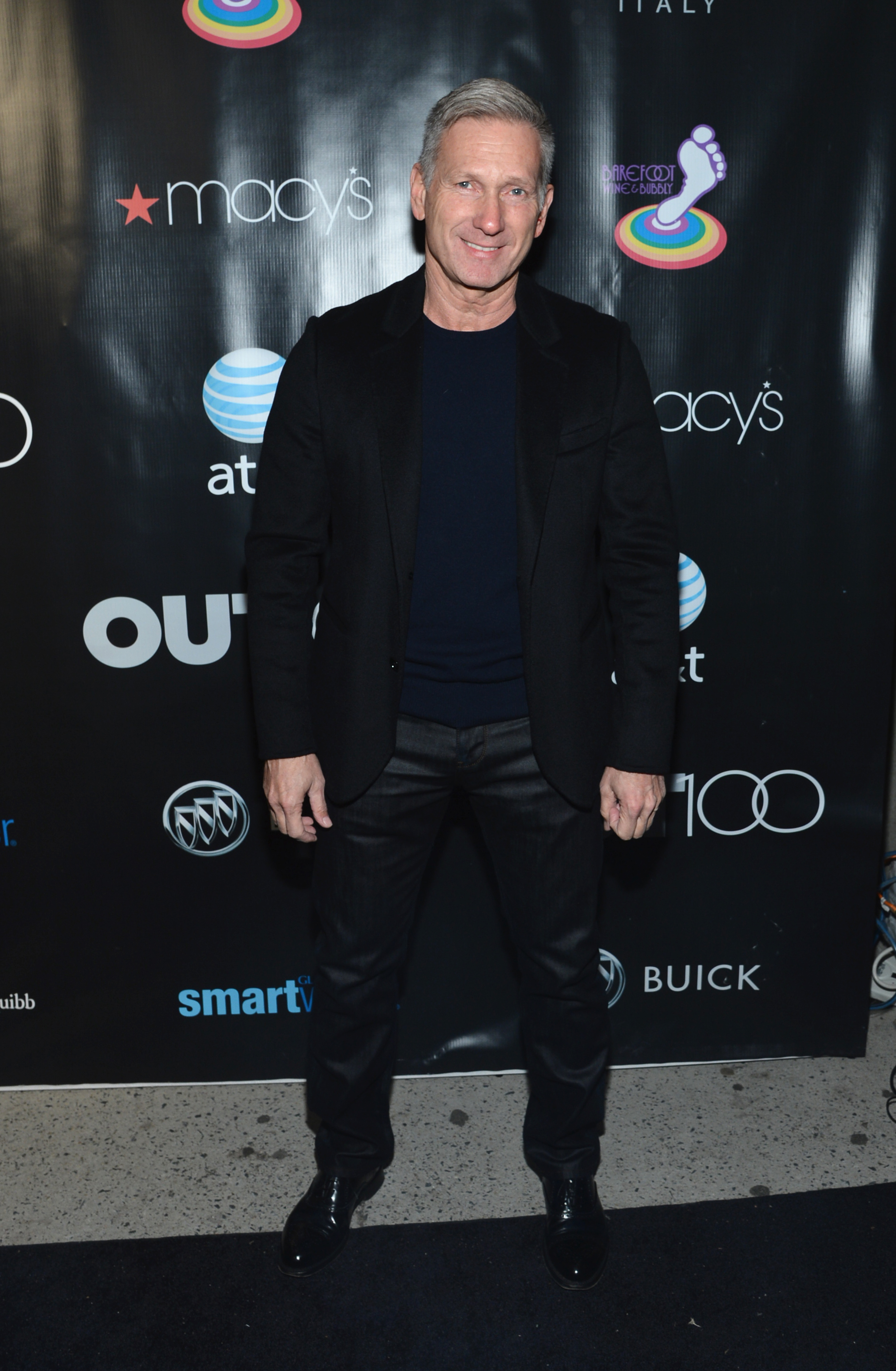 A new top exec chez Reed Krakoff: the designer has appointed Harlan Bratcher as CEO. Krakoff, who had previously served as CEO of his eponymous label, will step down from the role to focus on his role as creative director. Bratcher had previously been president and CEO at A/X Armani Exchange, where he spent more than 14 years having first served as president. He was named CEO at A/X Armani Exchange in 2006. He has also held roles as chief marketing officer at Calvin Klein and senior vice president of retail development at Sony. In his new role, Bratcher will also serve on Reed Krakoff’s board of directors and report to the board.

Bratcher will be responsible for leading the brand in long-term strategy alongside Krakoff as well as leading the brand and its executives in day-to-day management. Last month, Krakoff started the restructuring of the company with several employees leaving the company, according to WWD. Krakoff is said to be focusing on accessories, which has been the most popular category for the designer, and expanding into broader, more affordable price points outside of the luxury realm. Krakoff still plans to produce a ready-to-wear collection for Fall 2015, but will not be showing at New York Fashion Week. A new Reed Krakoff store will open on January 23rd ahead of NYFW at 93 Greene Street in New York.