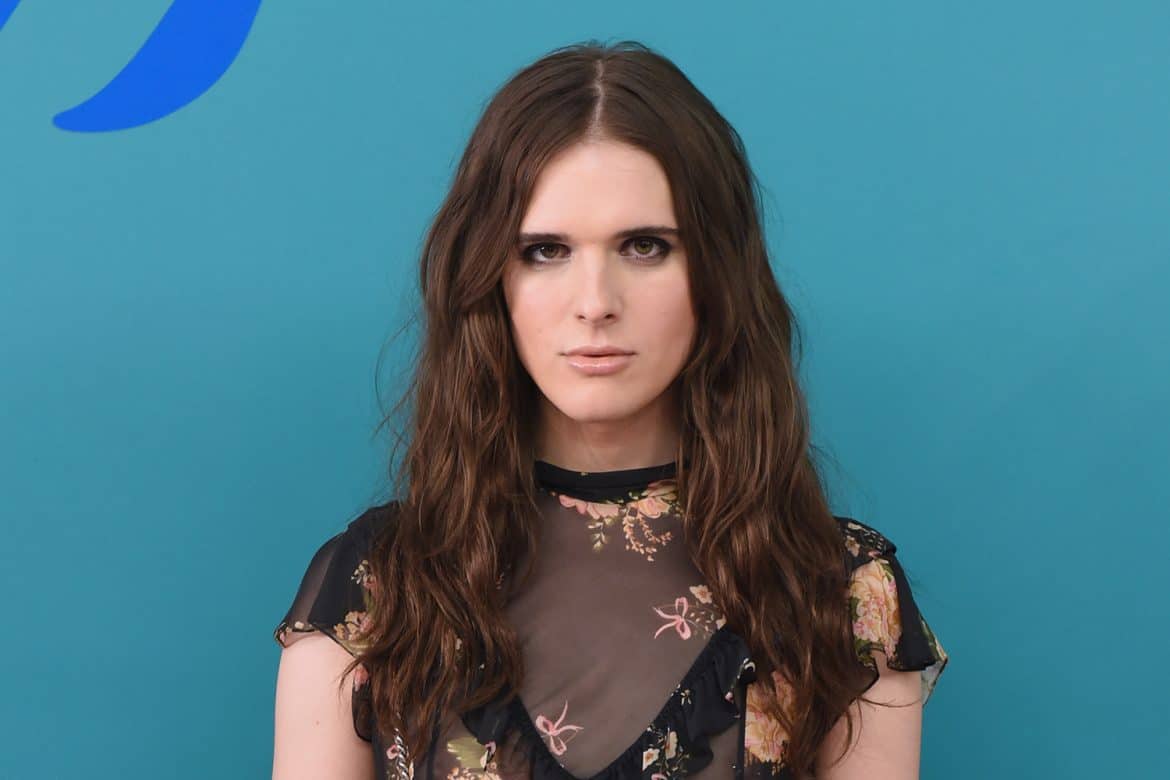 Hari Nef has been getting more and more attention for her acting chops, recently. With a new film, Assassination Nation, on the way, and a role in the upcoming HBO series Camping, the young star is poised to have a major career breakthrough. In order to focus on her new projects, Nef has had to take a step back from the job that put her in the limelight in the first place: modeling. But in a new profile with WWD, she reveals that even without acting she might not be fronting for fashion anymore.

“I’m not exactly cut out for modeling anymore, the way I was when I was maybe 20 or 21,” she said. “You get older, your body changes a bit… I was never the tallest girl in the room, or the thinnest, or the prettiest. And I’m pretty sure that I did just about everything that I could do, with the potential that I have as a model. I had my Gucci contract, and I had done L’Oréal, and I had done a lot of these magazines that I had wanted to do.”

That being said, Nef seems very happy with her burgeoning acting career, and her goals.”I wanted a new creative outlet,” she explained. “I feel like with acting, I get to use more of myself. It’s nice to do work that is based less on how I look and more on what I’m capable of doing.”

Fans will likely still be able to see her model. There is quite a bit of overlap when it comes to Hollywood and fashion. For one thing, she is rumored to be on the upcoming cover of the relaunched Interview magazine. With red carpets to walk and films to promote, expect to see far more of Nef in the future.

Ariane Goldman’s Label, Hatch, Will Change the Way You Think About Maternity Dressing