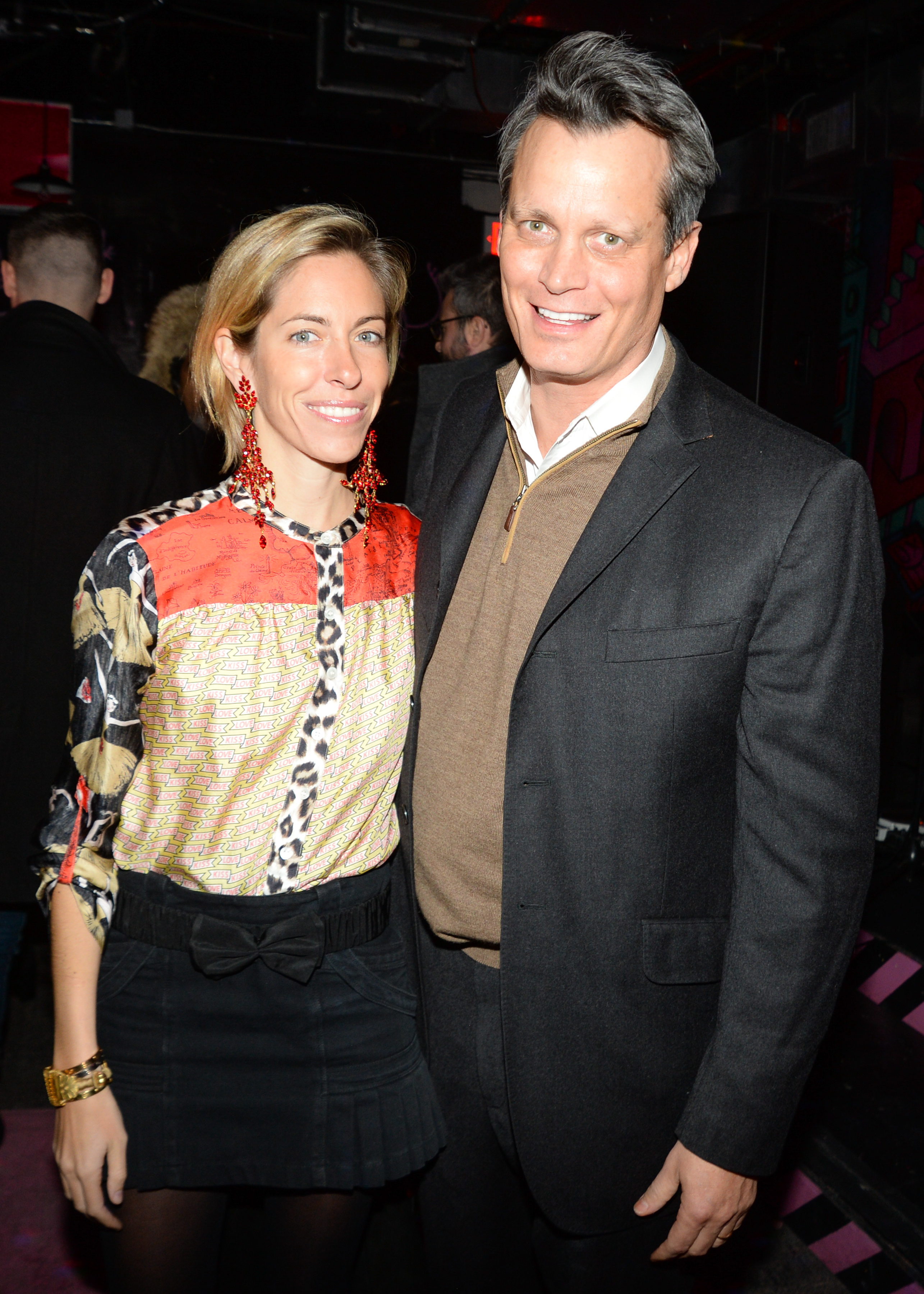 There’s been plenty of buzz about the launch of Hanley Mellon, which will debut this September. The New York Times already profiled the new label back in April and much of the attention is thanks to its very high profile owners. Matthew Mellon and his wife Nicole Hanley Mellon are no strangers to the social circuit and fashion realms.

Matthew Mellon is an heir to the Mellon banking fortune and has already been involved in one way or another with fashion labels like Jimmy Choo (which his ex-wife, Tamara Mellon, is largely credited alongside Sandra Choi for turning it into an empire) and a line of luxury cashmere casual wear called Degrees of Freedom which he founded with then-girlfriend Noelle Reno (an aspiring actress and model), and Harry’s of London, a line of men’s dress shoes with sneaker soles. Meanwhile, Nicole Hanley Mellon is a Palm Beach-raised socialite, who has worked at Ralph Lauren Corp. and Intermix and once started her own namesake label, which she no longer operates. The duo live at The Pierre with their two children Force and Olympia. Living the good life with ease is something they already do very, very well.

The new line is meant to reflect that easy, breezy lifestyle with casual cashmere knits. “You look at the trends in Malibu and everyone is basically in their pajamas and those are their day clothes, and in L.A., it’s sports clothes,” Hanley Mellon explained to WWD. “What would the sophisticated version of that be for New York, Paris, London? We wanted to keep the comfort, quality and sophistication high.” Forget those trendy sweatshirt items, cashmere is what the toniest New Yorkers prefer to lounge in, darlings! The line will launch during New York Fashion Week in September followed by an online launch this October.

Vanessa Bruno To Skip Out On Paris Fashion Week