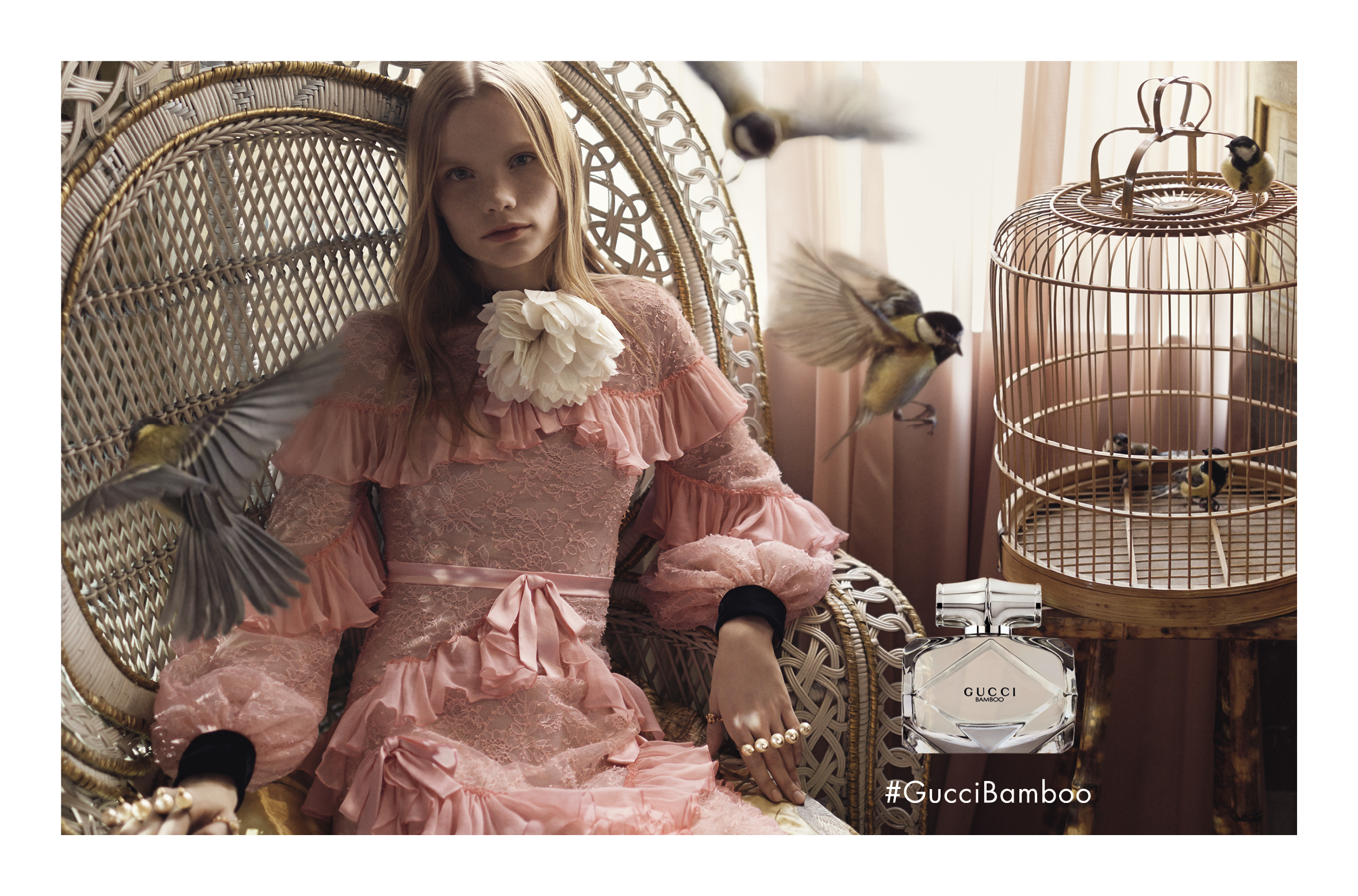 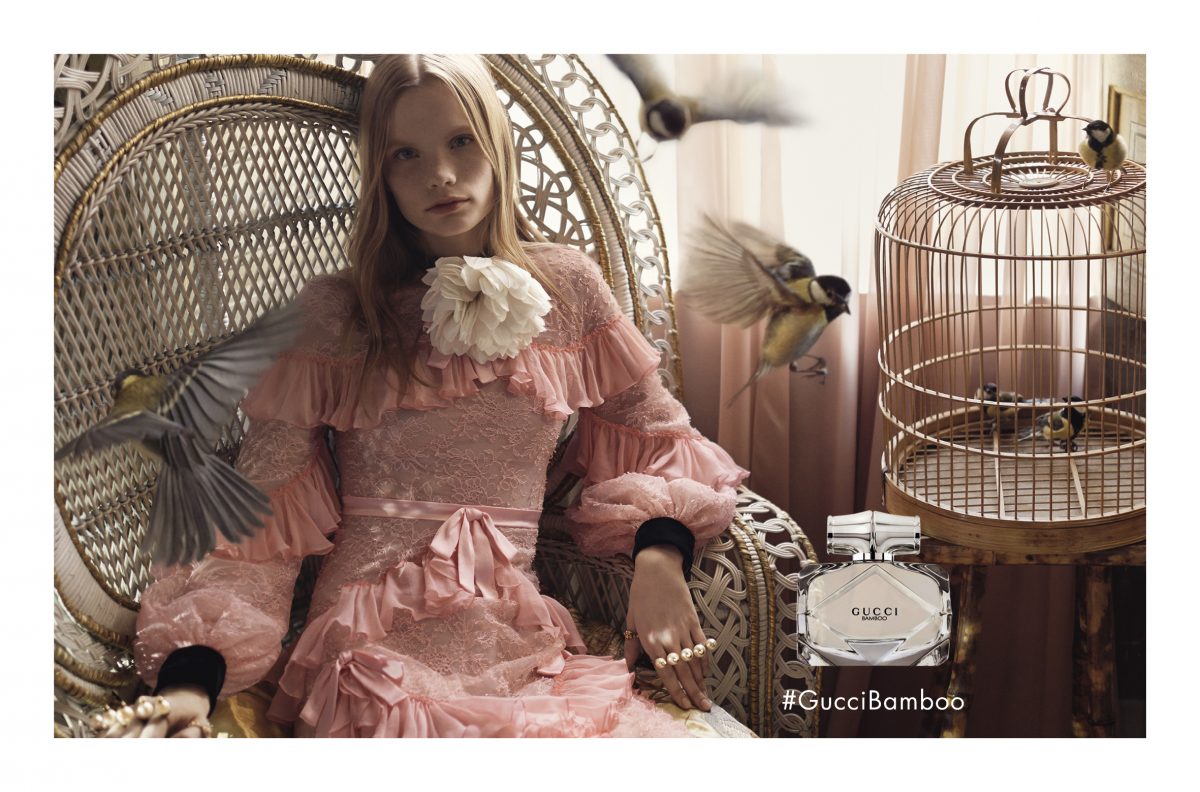 Wake up and smell…the bamboo! Gucci’s new bamboo fragrance, that is, a soft but intense scent featuring lily and Tahitian vanilla, balanced with hints of sandalwood and gray amber. 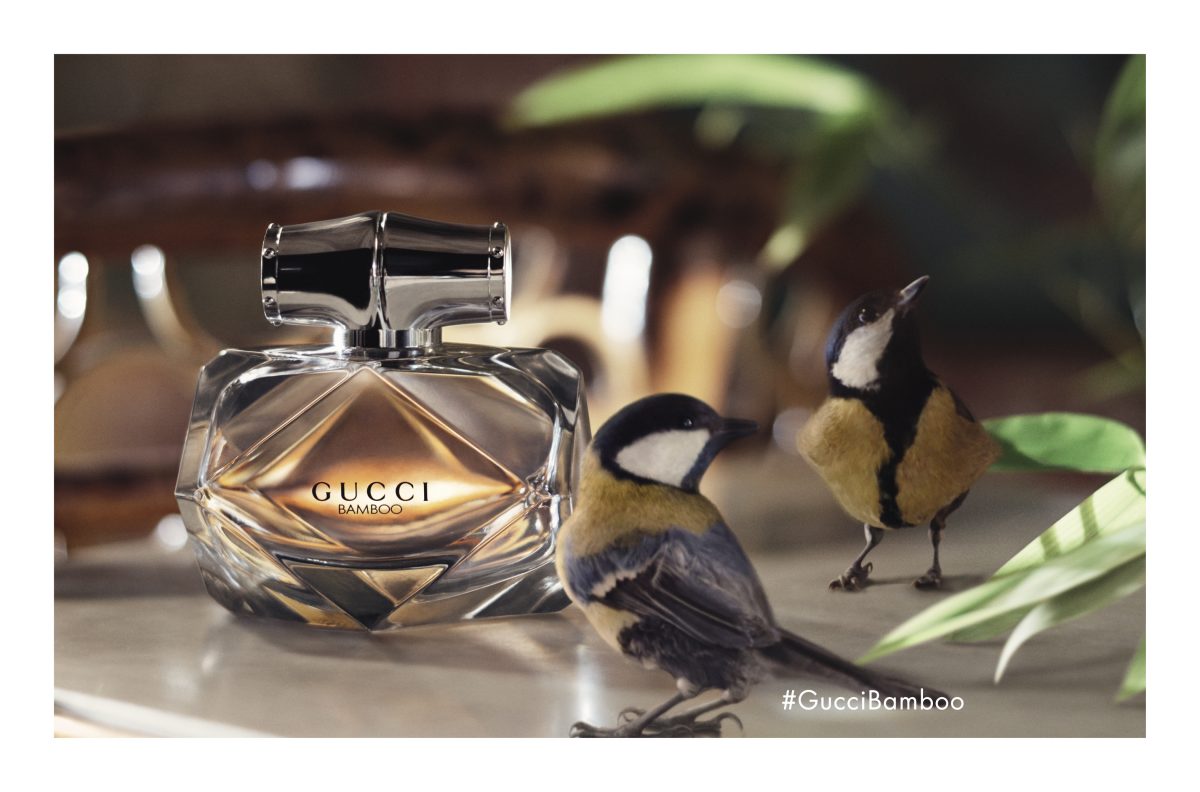 The brand released campaign images and a video for the launch, ideated by Alessandro Michele and directed and photographed by Glen Luchford. Model Polina Oganicheva fronts both, taking on the role previously held by Gal Gadot. In the image, she’s sitting in a wicker reclining chair beside a cage of small birds, and is wearing a romantic pink lace and silk ruffled gown. In the video, the mod wanders through a softly lit room, and standing before a bamboo-framed mirror and wearing a ruffled organza scarf, she releases the birds from the cage. The scent, which the brand describes as capturing the essence of the modern woman, also has notes of bergamot, casablanca lily, and ylang ylang extra-comoro and comes packaged in a new art deco bottle. It retails for $115 for 75 mL, and can be found at luxury retailers and at gucci.com. 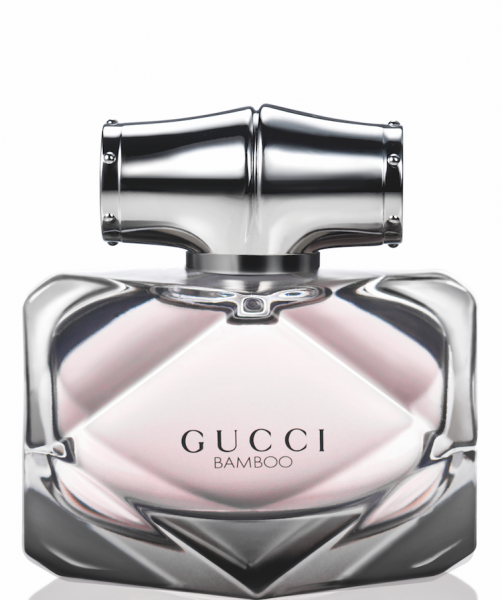