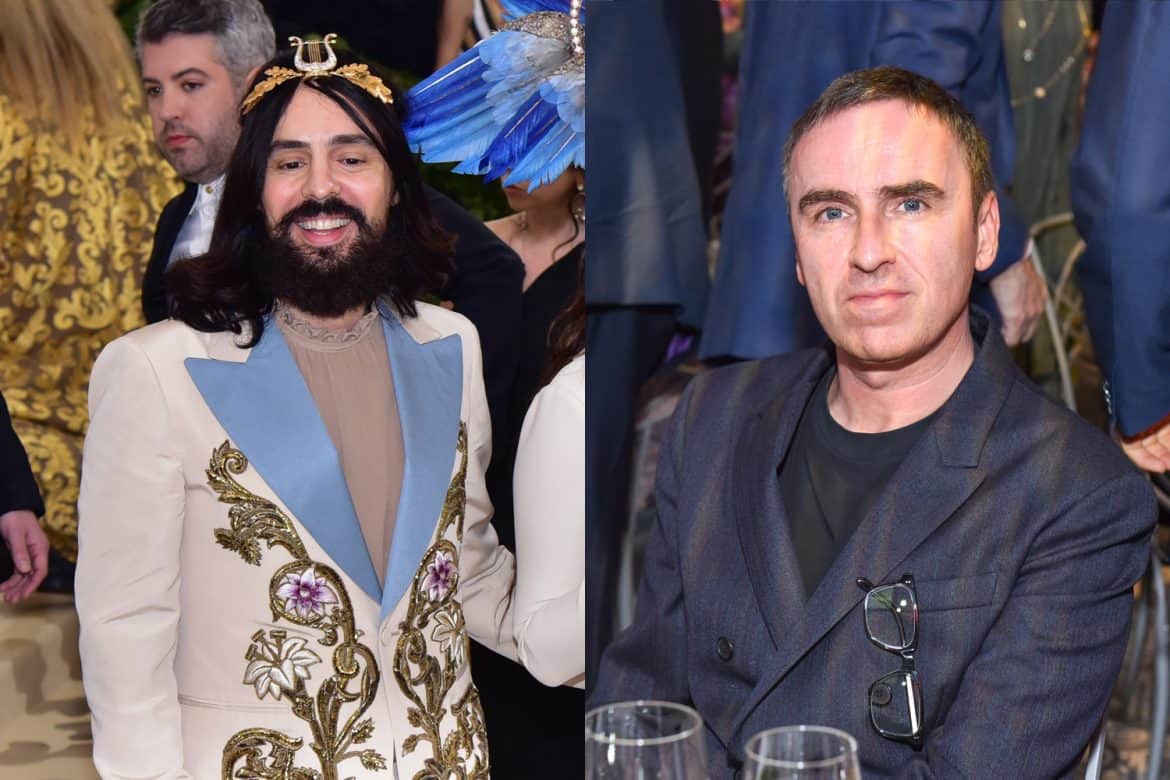 Gucci Sales Jumped 35.1% in Q3 (WWD)
Kering had a massive rise in profits in its third quarter, largely thanks to Gucci. The Italian label saw sales jump 35.1% to 2.1 billion euros ($2.3 billion). Way to go, Alessandro Michele! 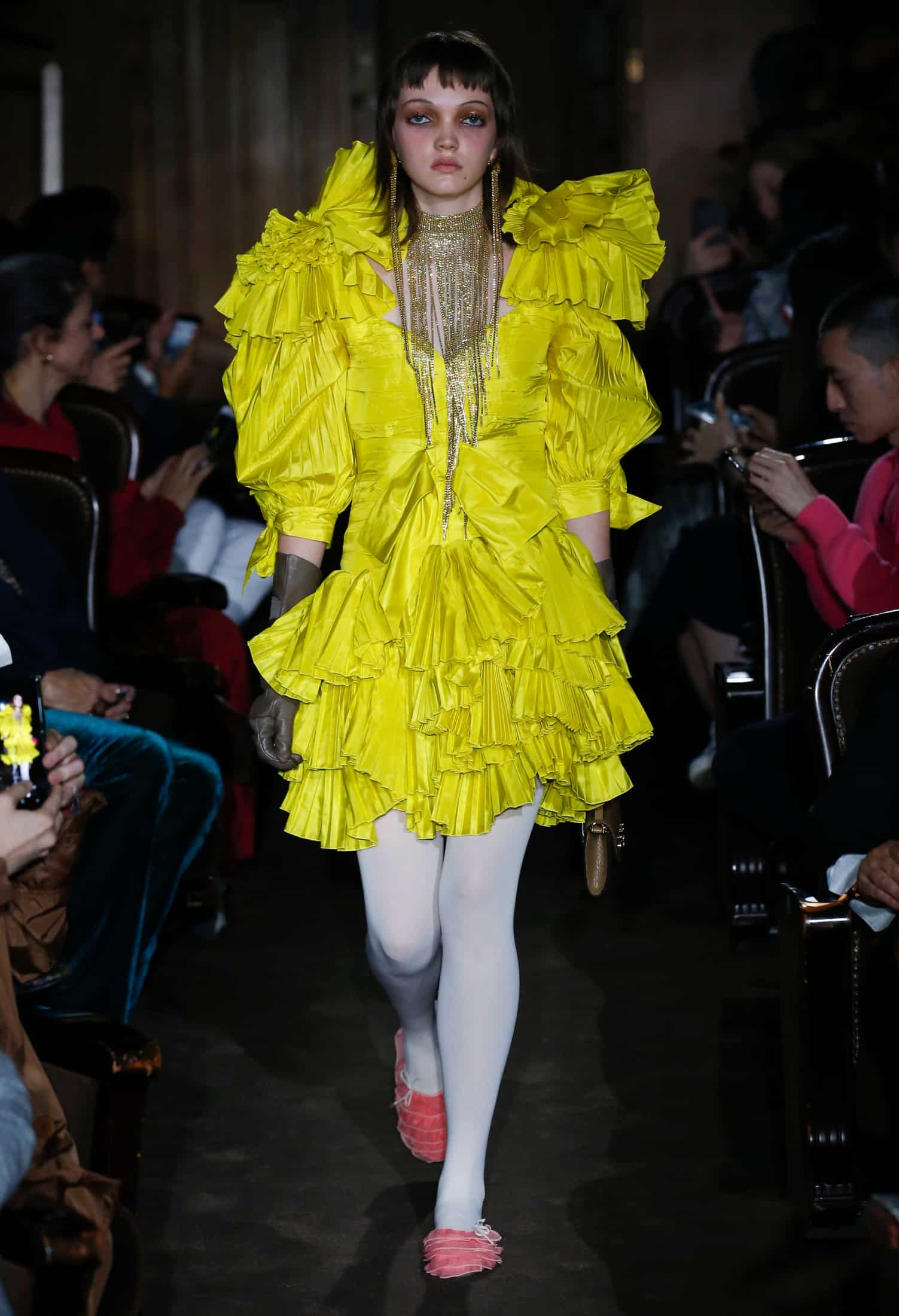 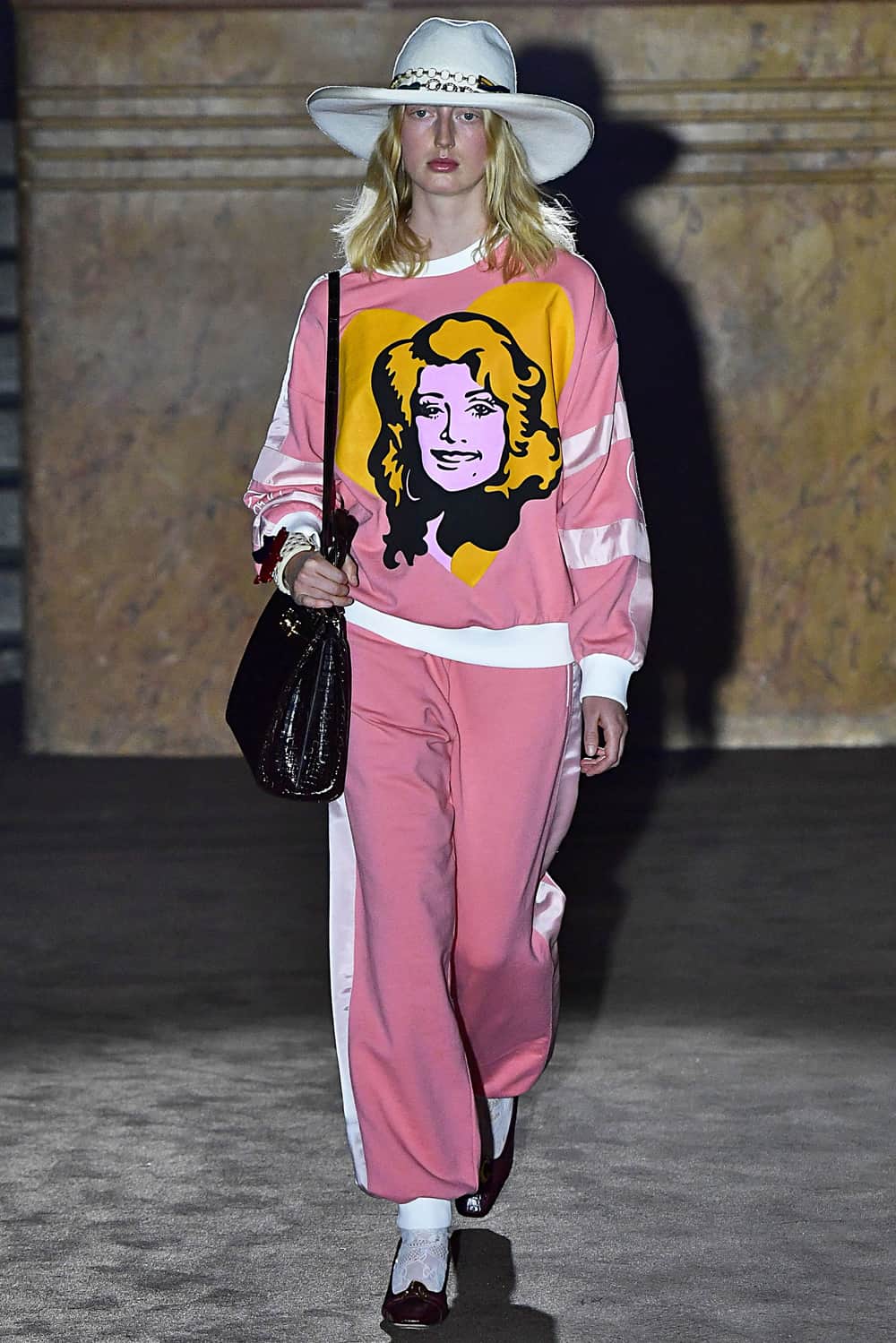 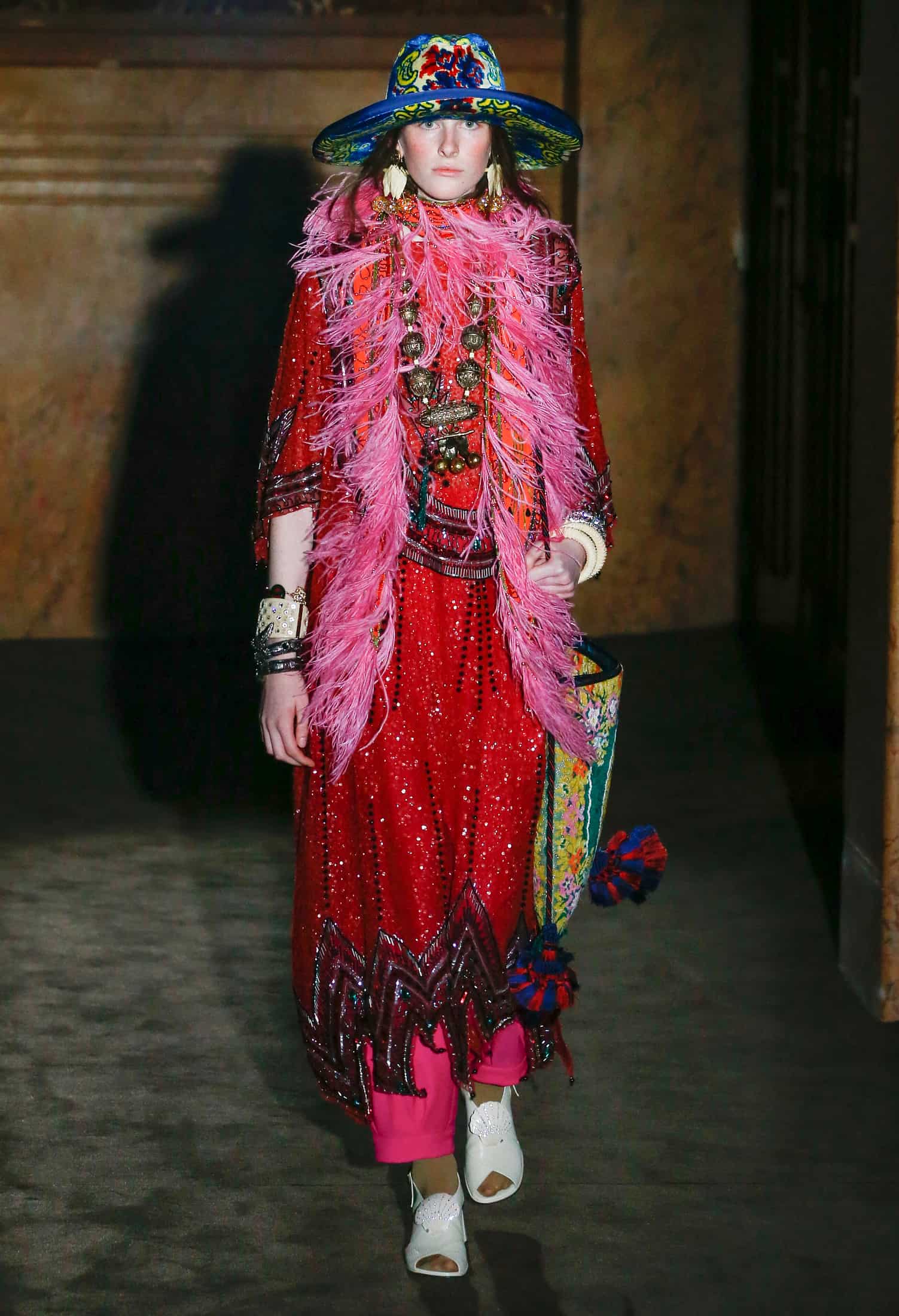 Raf Simons Is at Peace With People Not Liking His Work (The New York Times)
Raf Simons chats quite a bit about his love for, and interest in, art in a new profile with from the New York Times. But towards the end of the story the designer opened up about the vocal reactions to his work — and his views are wonderfully mature. “I used to be very fragile about how people would react to my work,” he began. “But I have become more and more at peace with the idea that bad reactions can also be good, because at least it’s a dialogue. But in that way I have to split up my reactions to it, and the reactions of the companies I work for, because a lot of companies seem most interested in the reactions of millions of people that I hardly know who they are.” 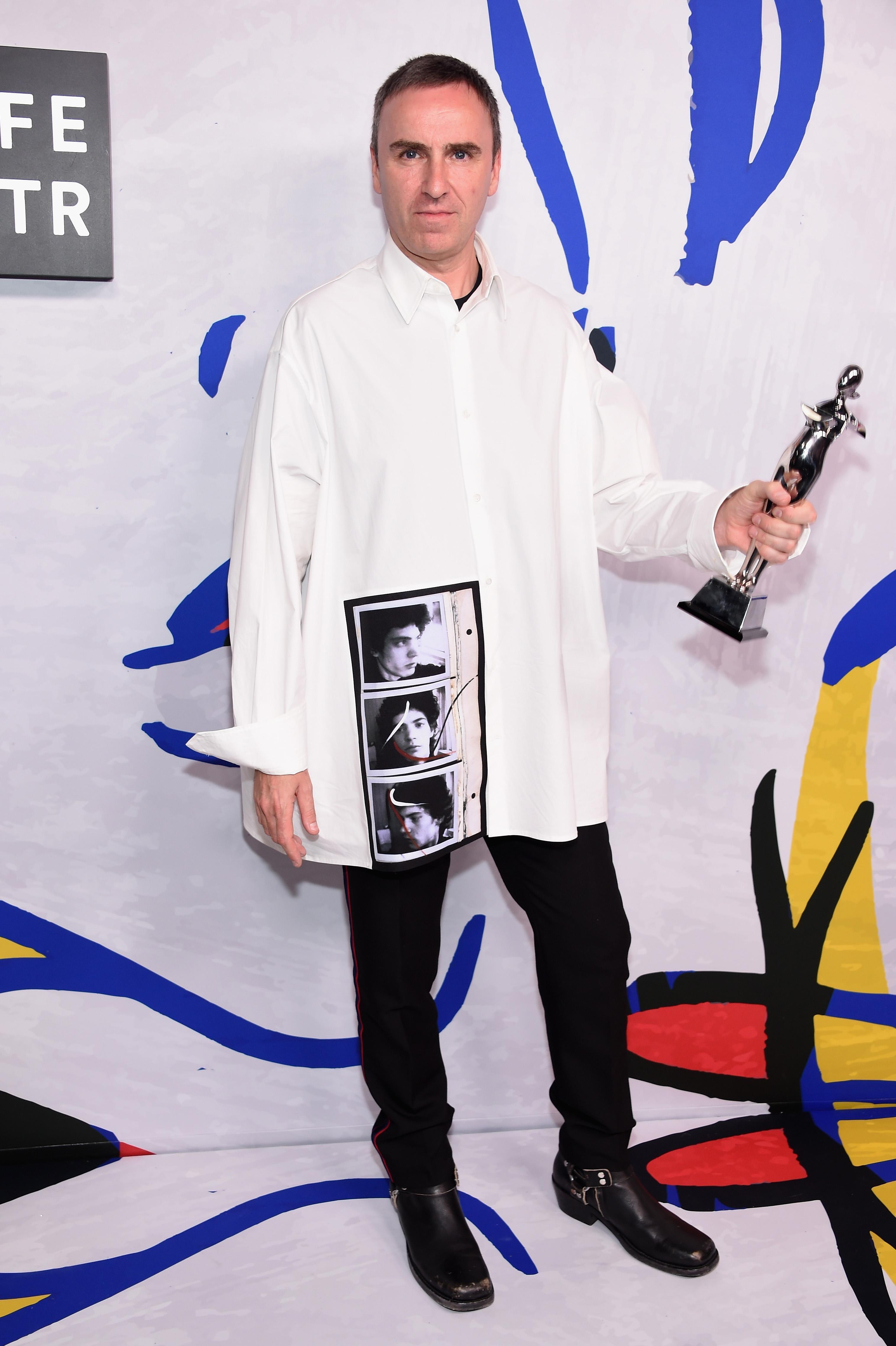 Dannijo Fêtes 10 Years With a Bevy of Stylish Friends
Sister duo Danielle Snyder and Jodie Snyder-Morel have been hard at work on their jewelry brand Dannijo for 10 years, and their efforts have garnered them quite a bit of success. Last night they celebrated their 10th anniversary with a gorgeous dinner at Le Turtle, surrounded by friends — including Justin Theroux, Questlove, Nina Agdal, TK Wonder, and Cipriana Quann, among others. Guests were decked out in Dannijo jewels, as well as their recently released slip dresses. Here’s to the next 10 years! 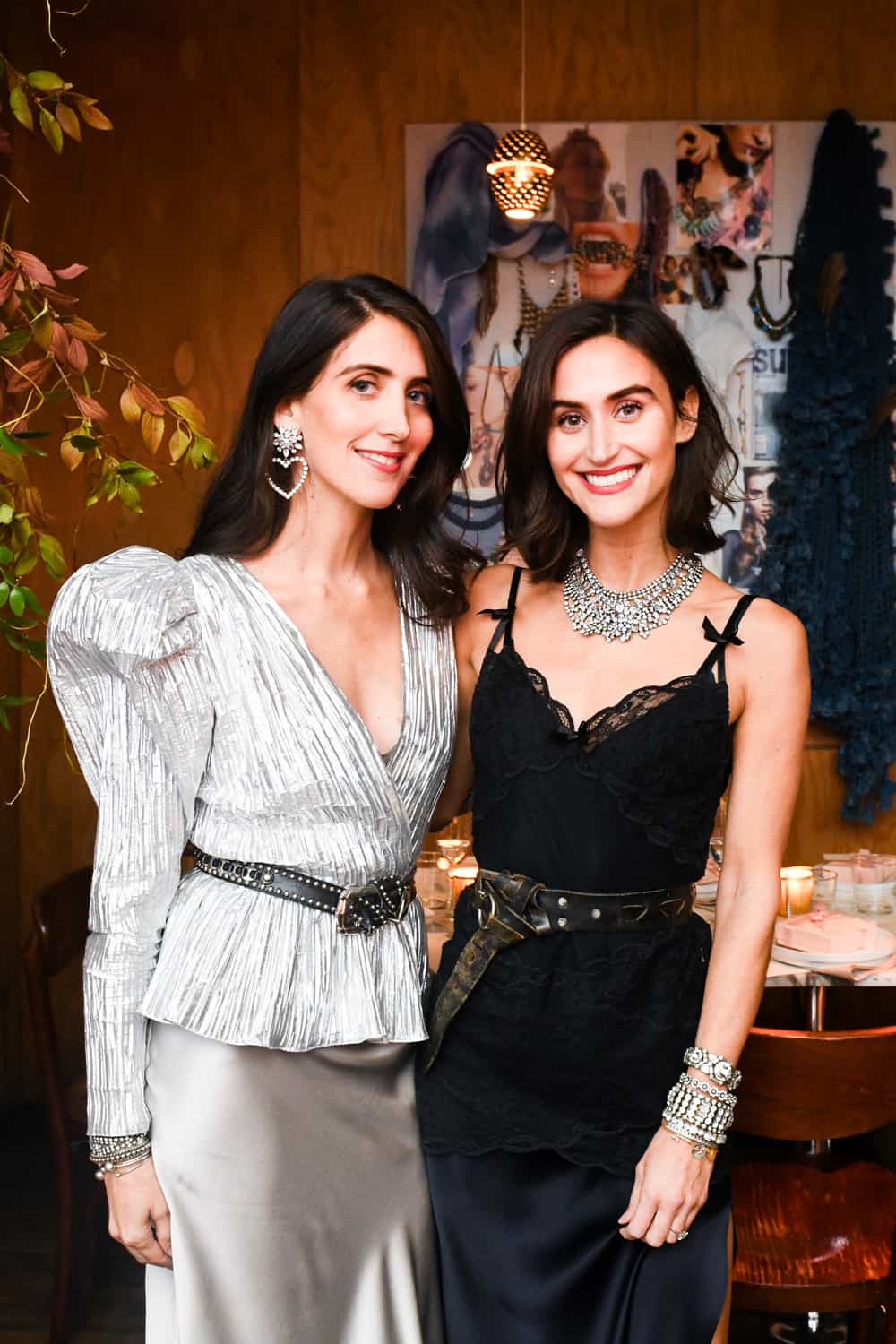 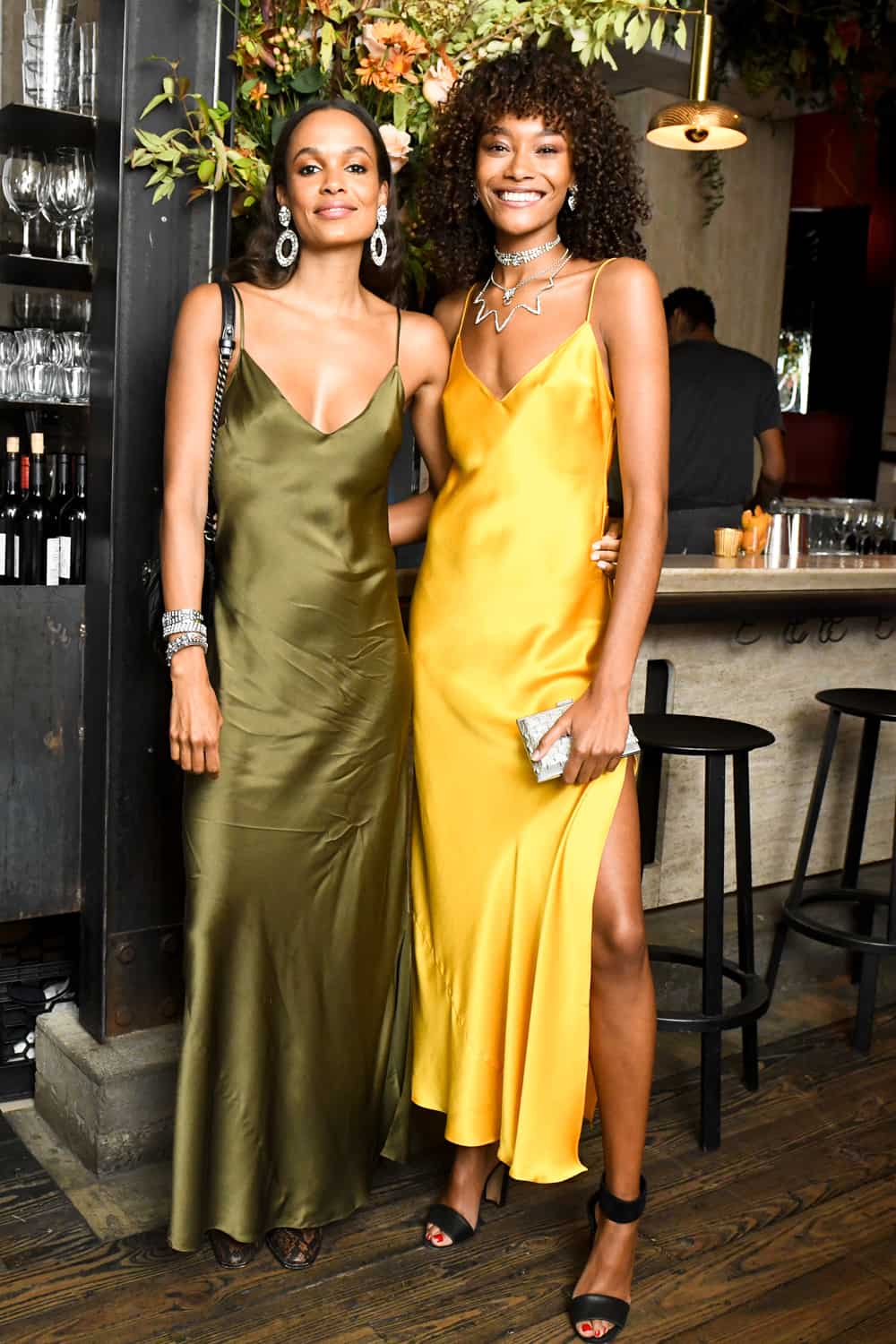 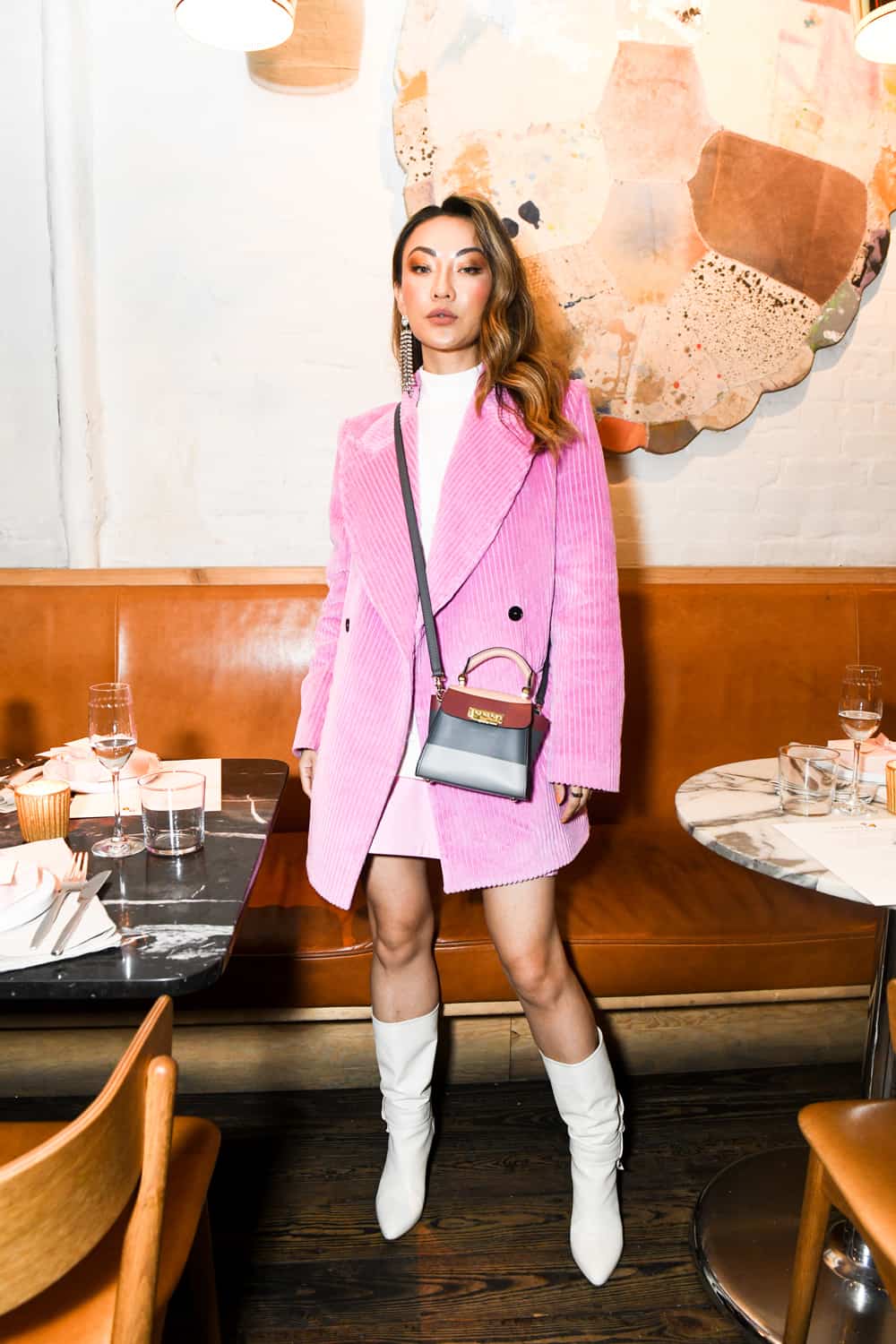 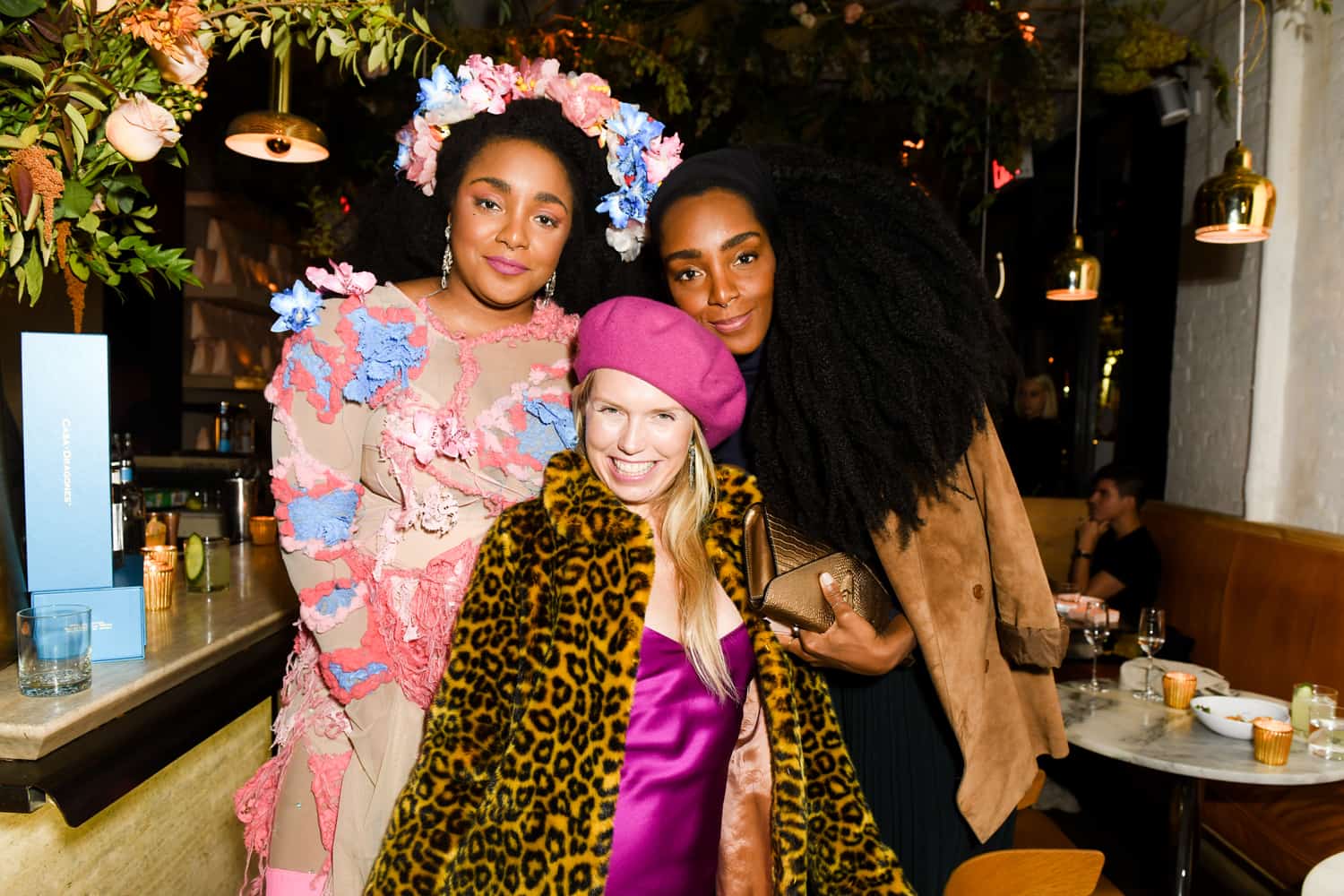 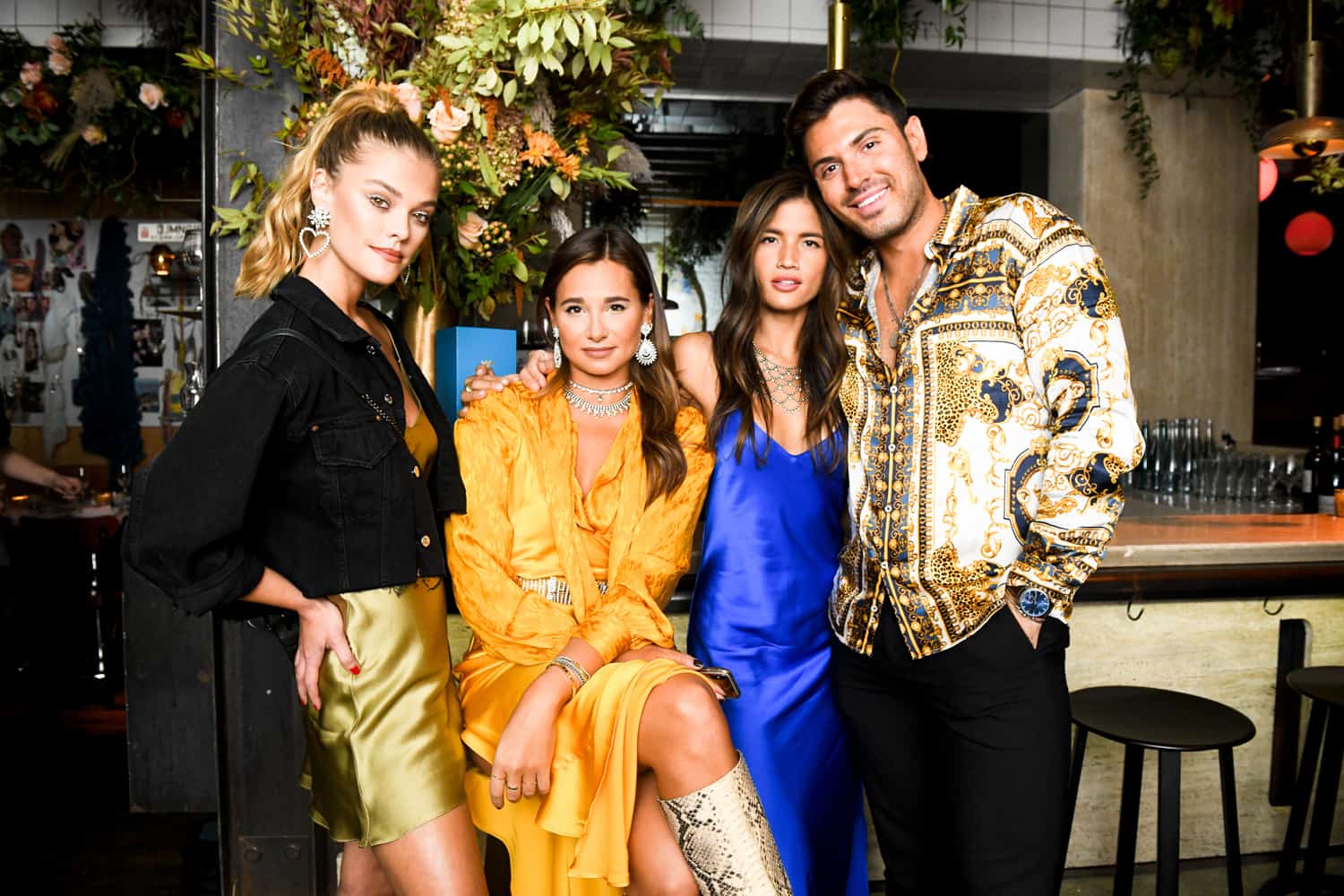 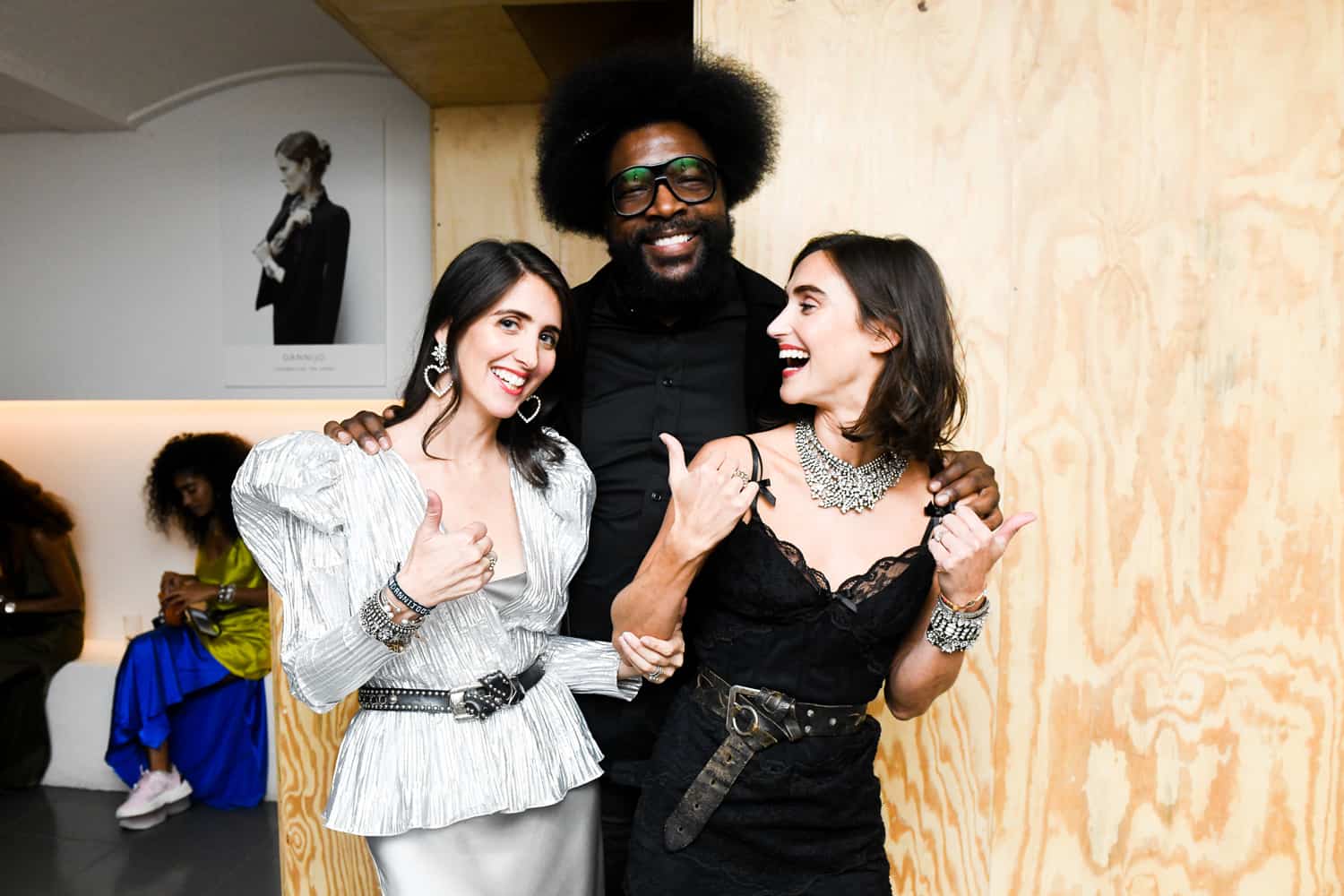 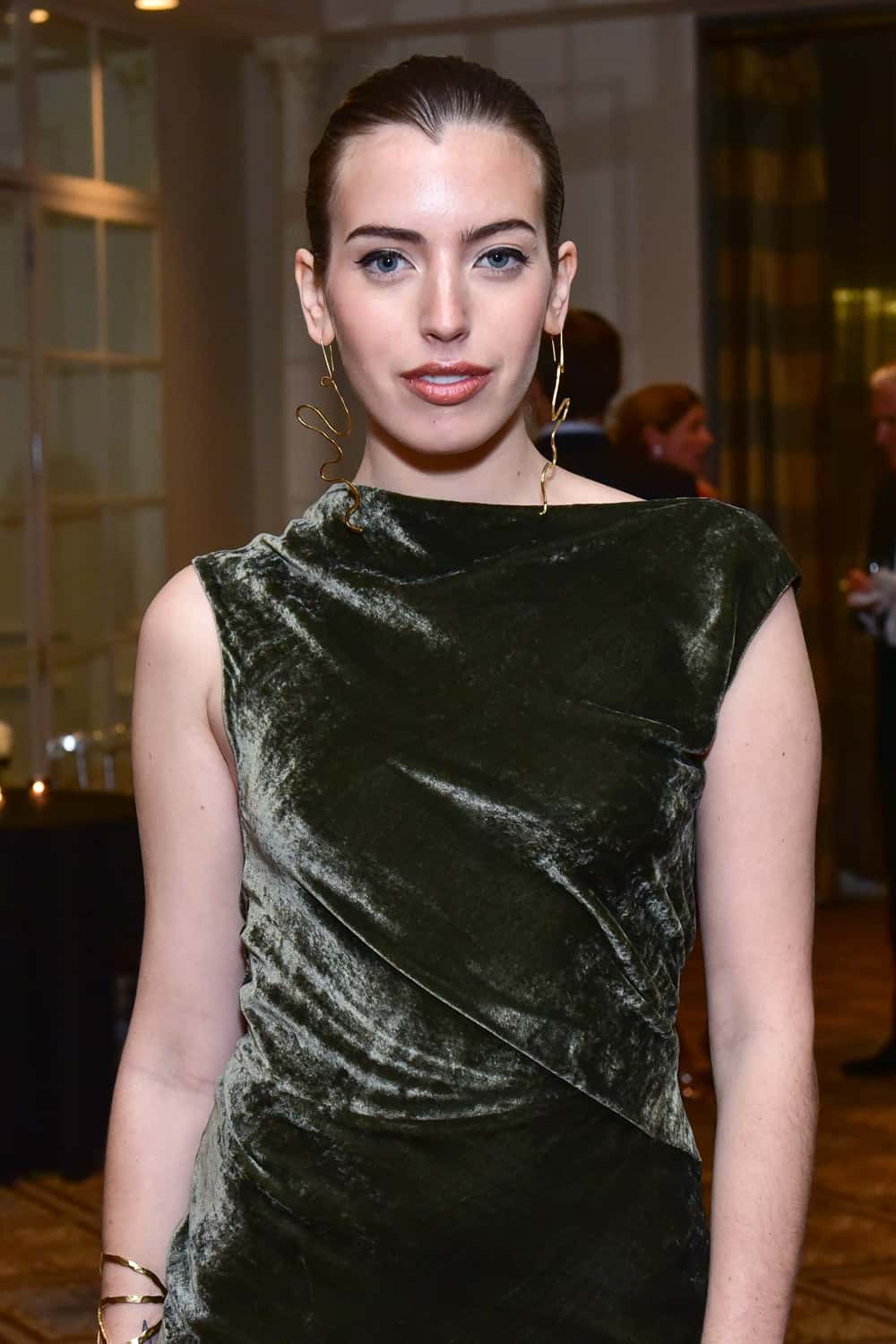 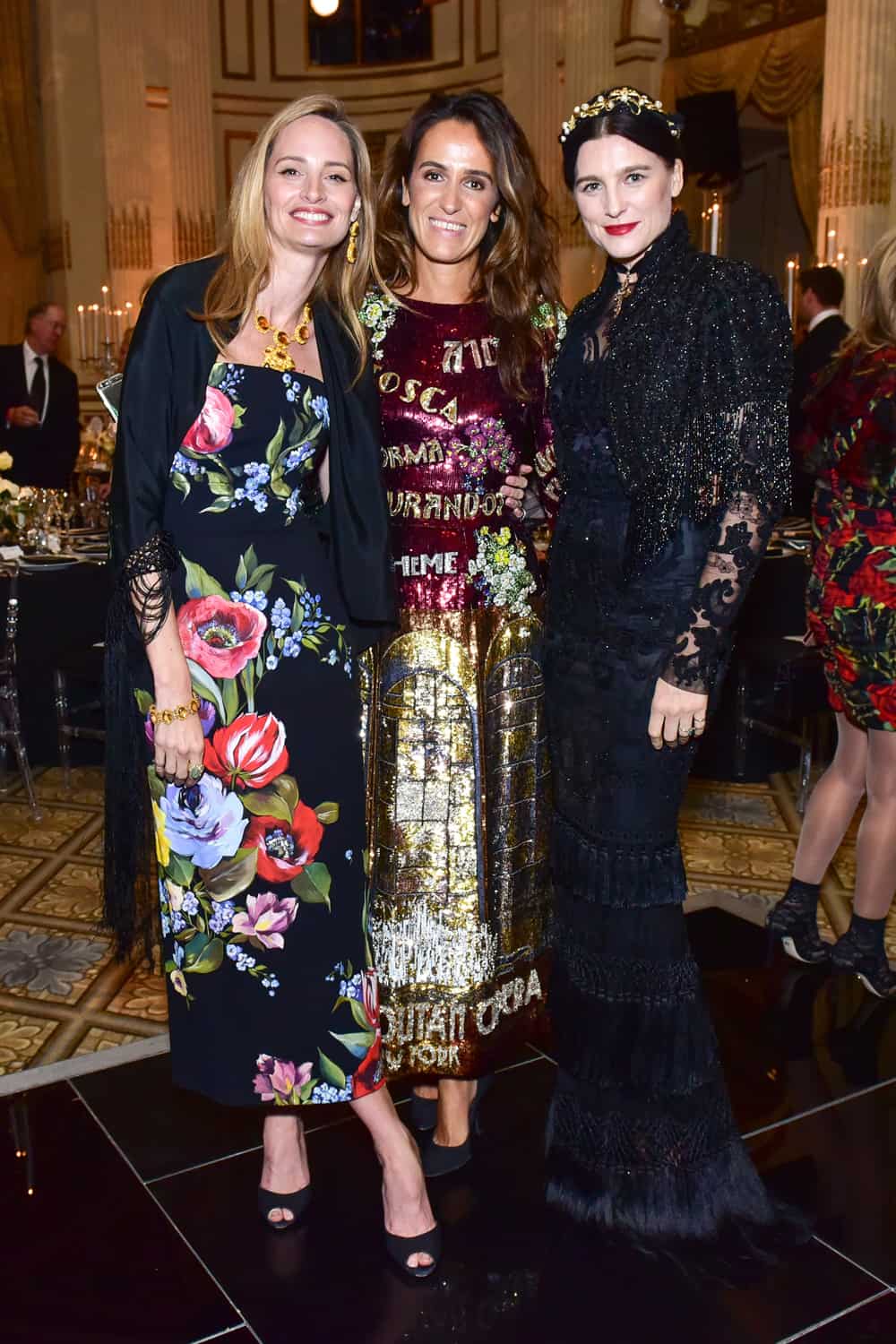 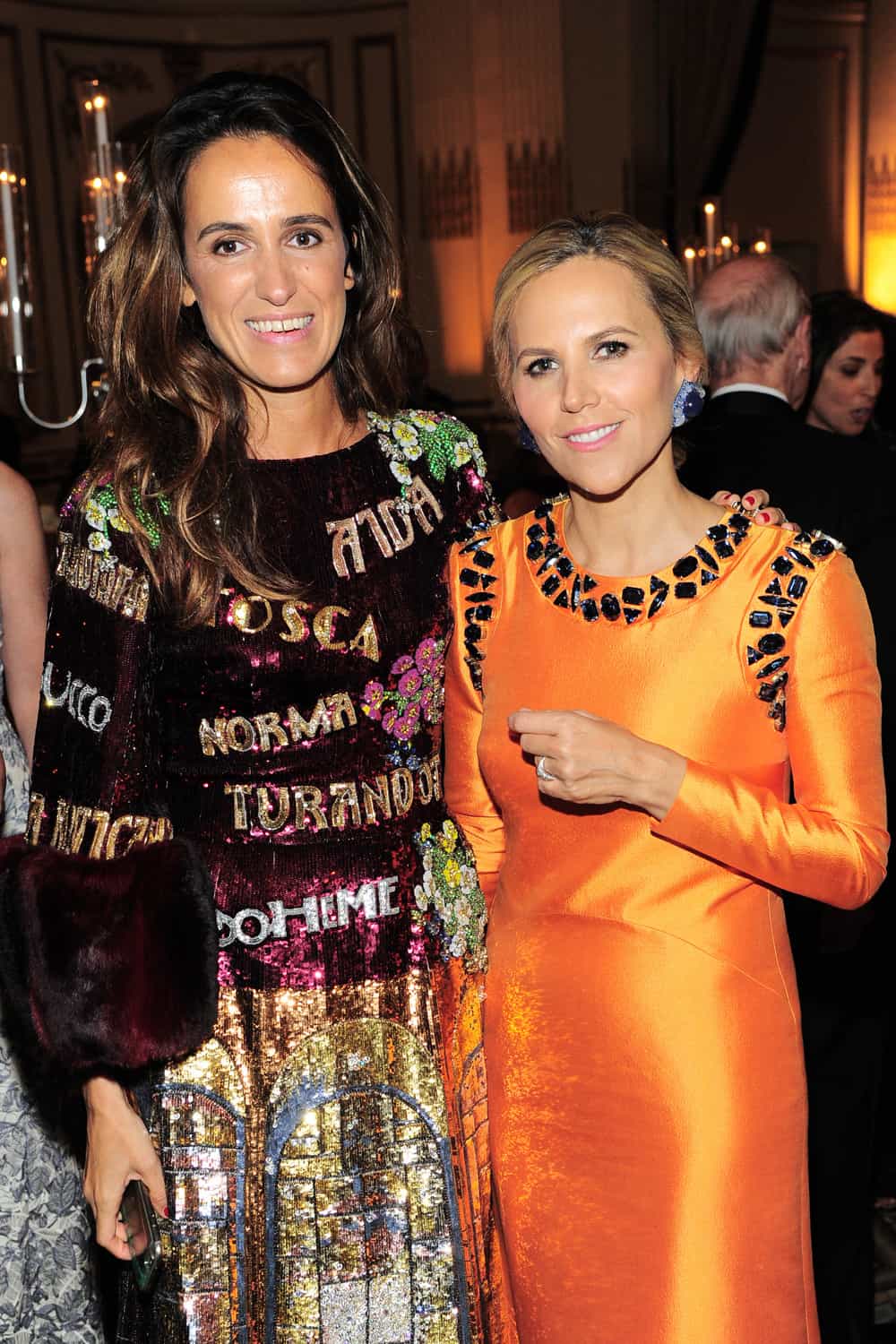 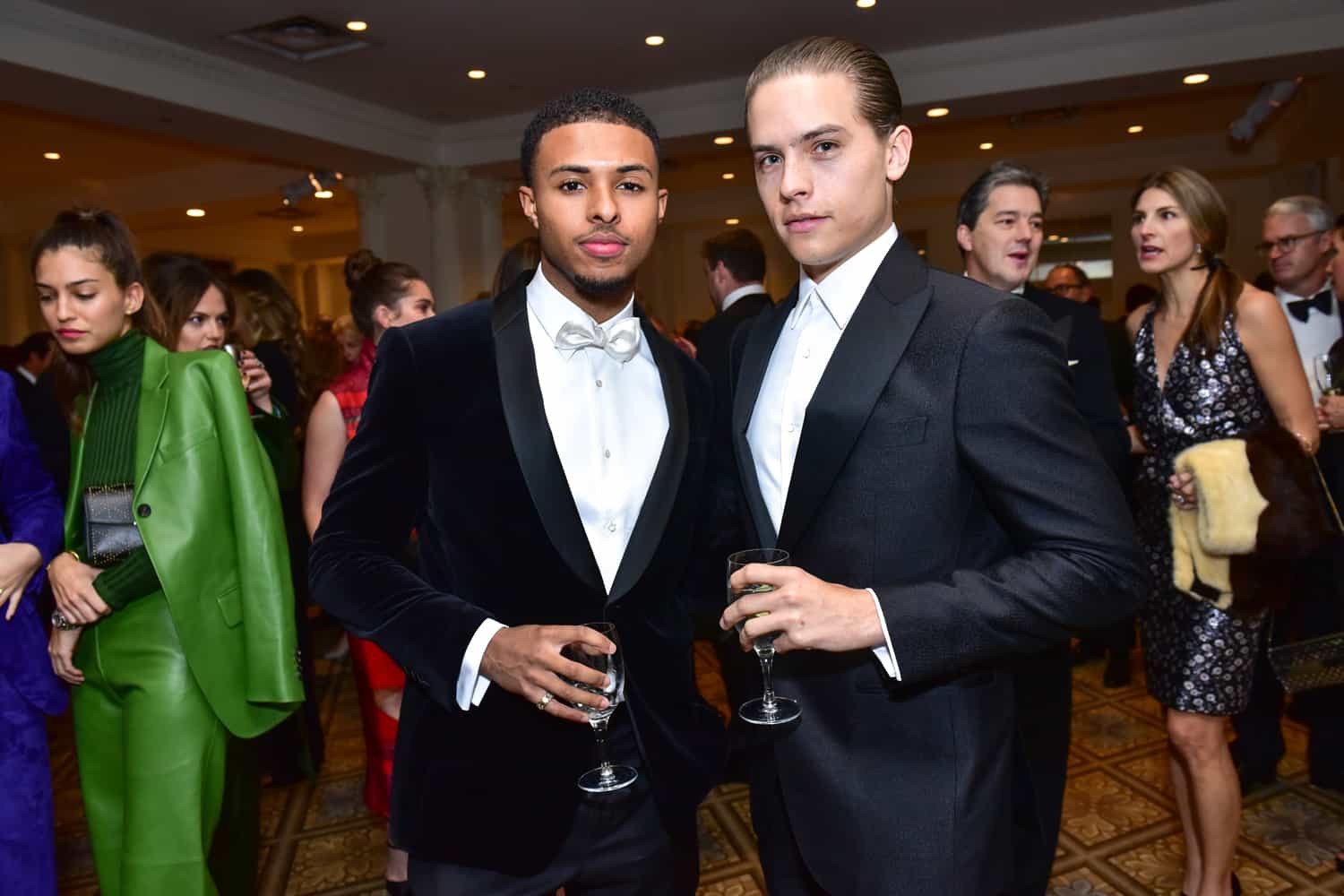 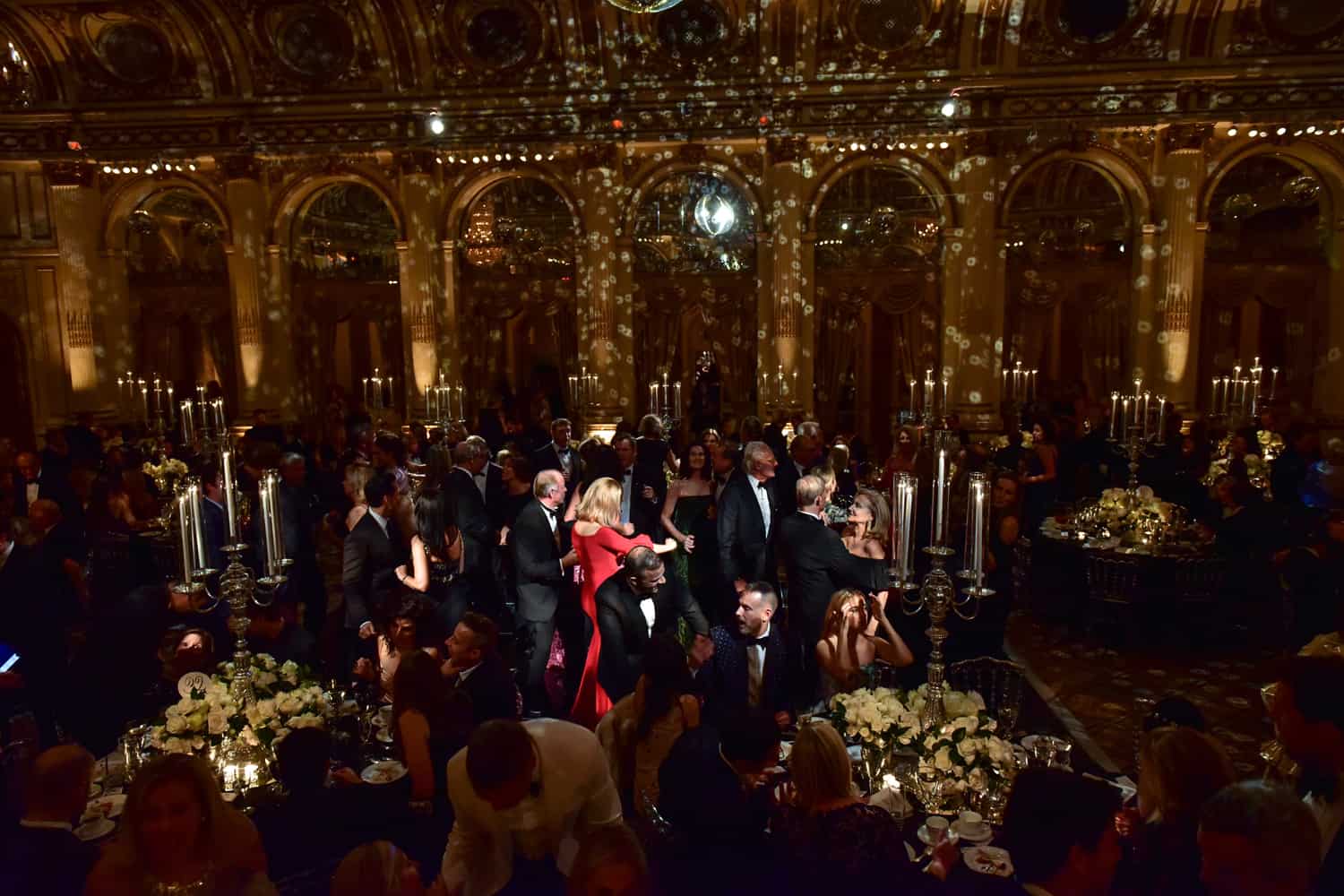 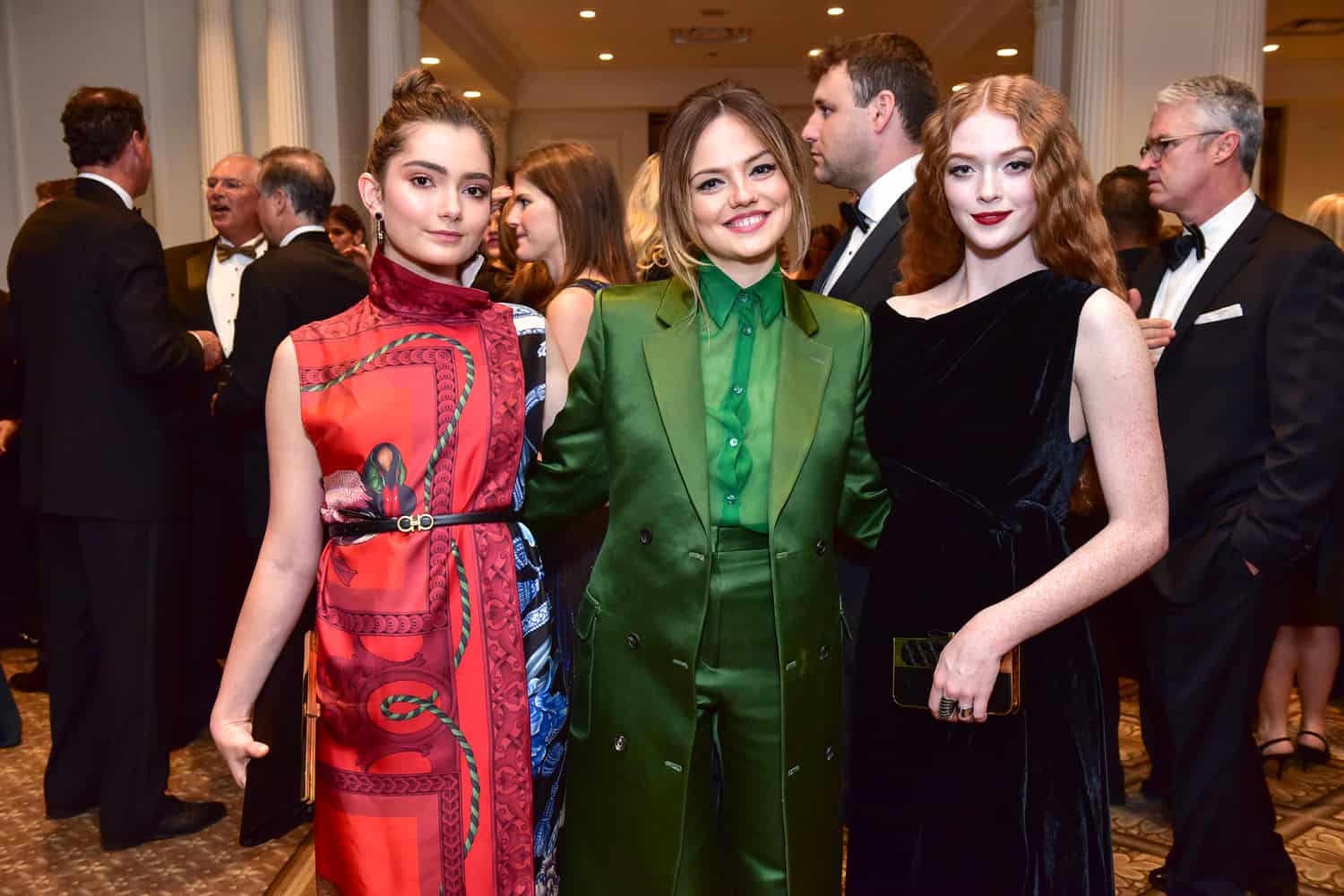 Chappy Celebrates Its Relaunch With Brad Goreski
Chappy has taken its relaunch celebrations to the west coast. Earlier this week the relationship and social app for gay men threw a dinner at the Chateau Marmont. Brad Goreski hosted, and a donation was made on behalf of all guests to the Trevor Project, a non-profit organization focused on suicide prevention efforts among lesbian, gay, bisexual, transgender, and questioning youth. 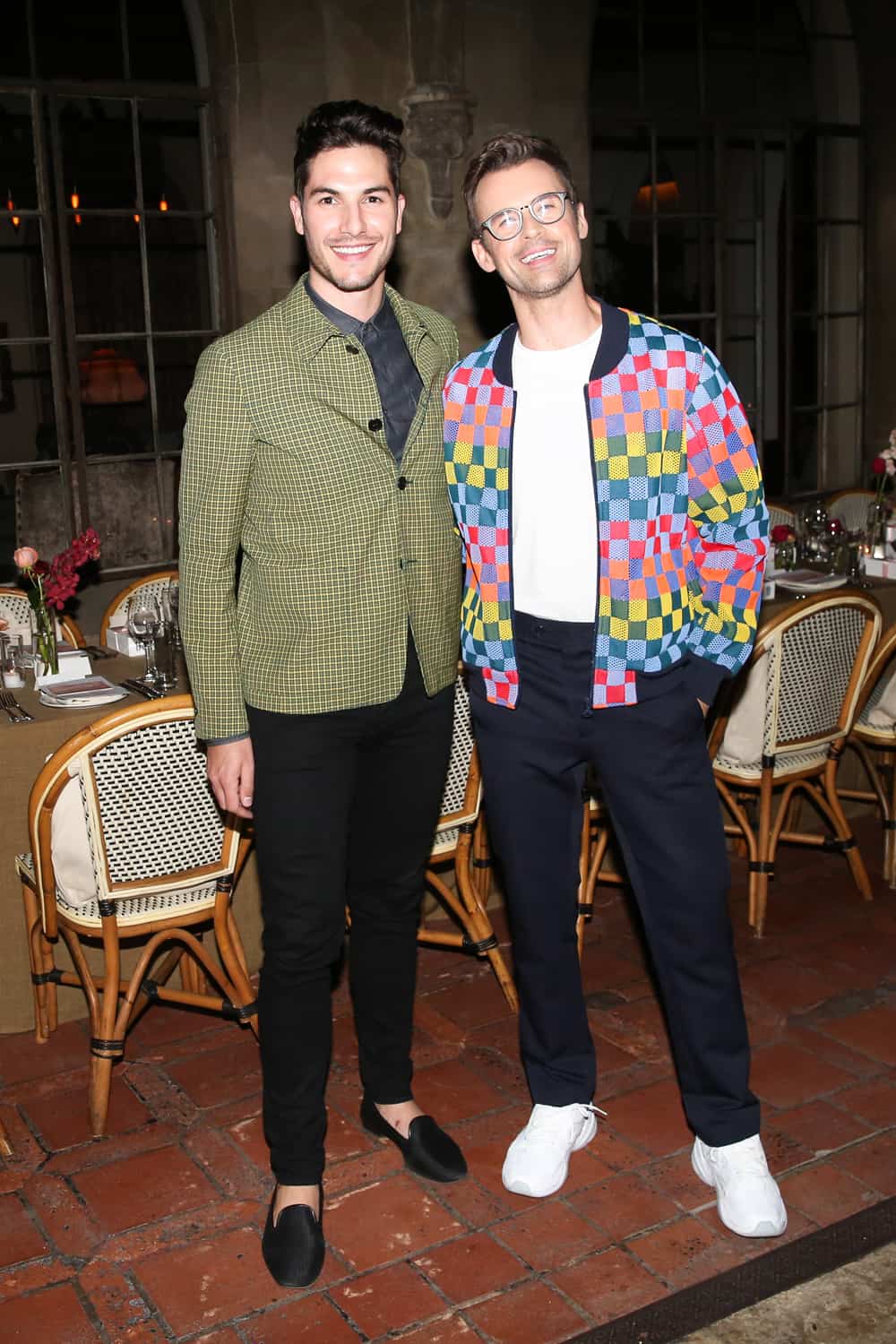 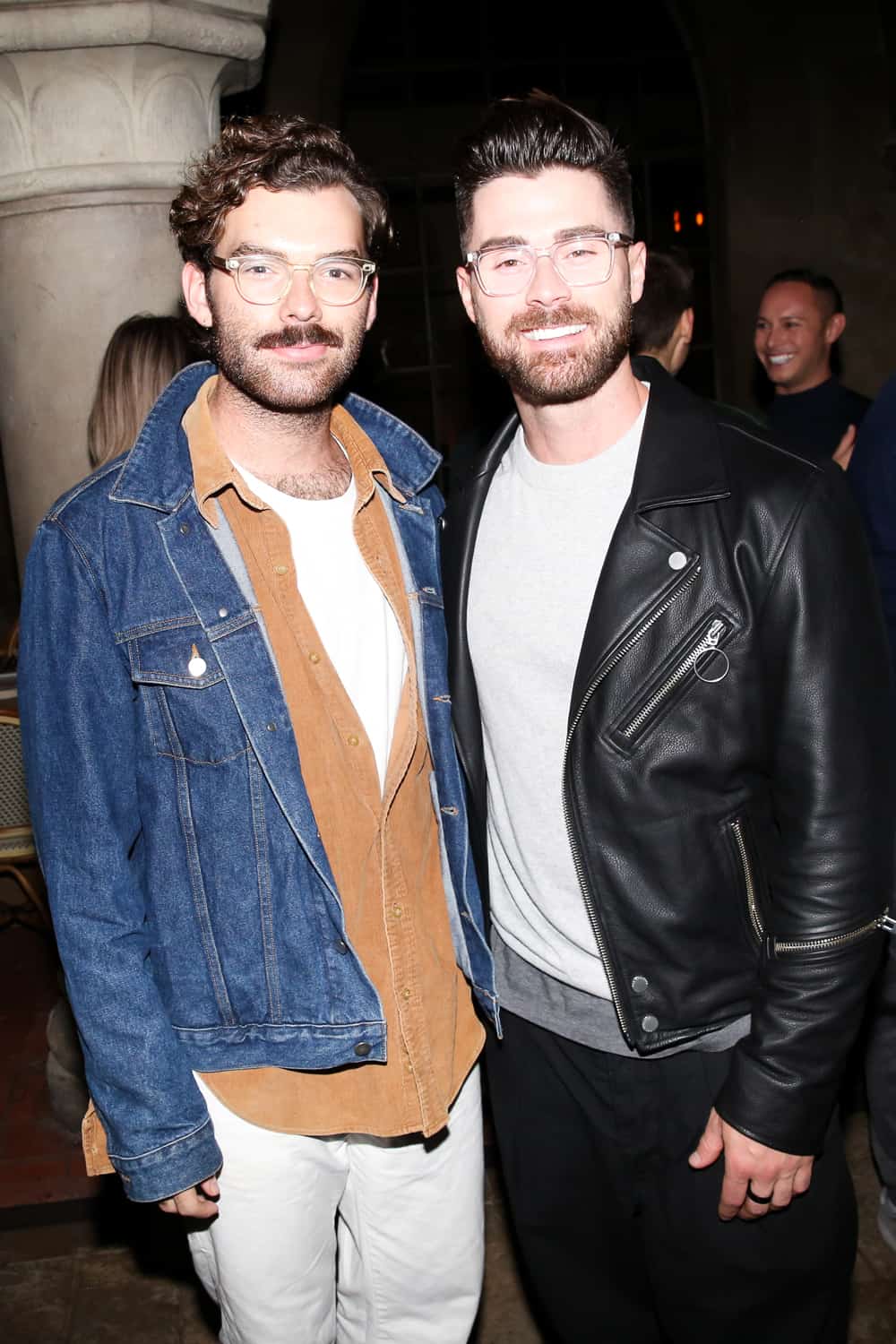 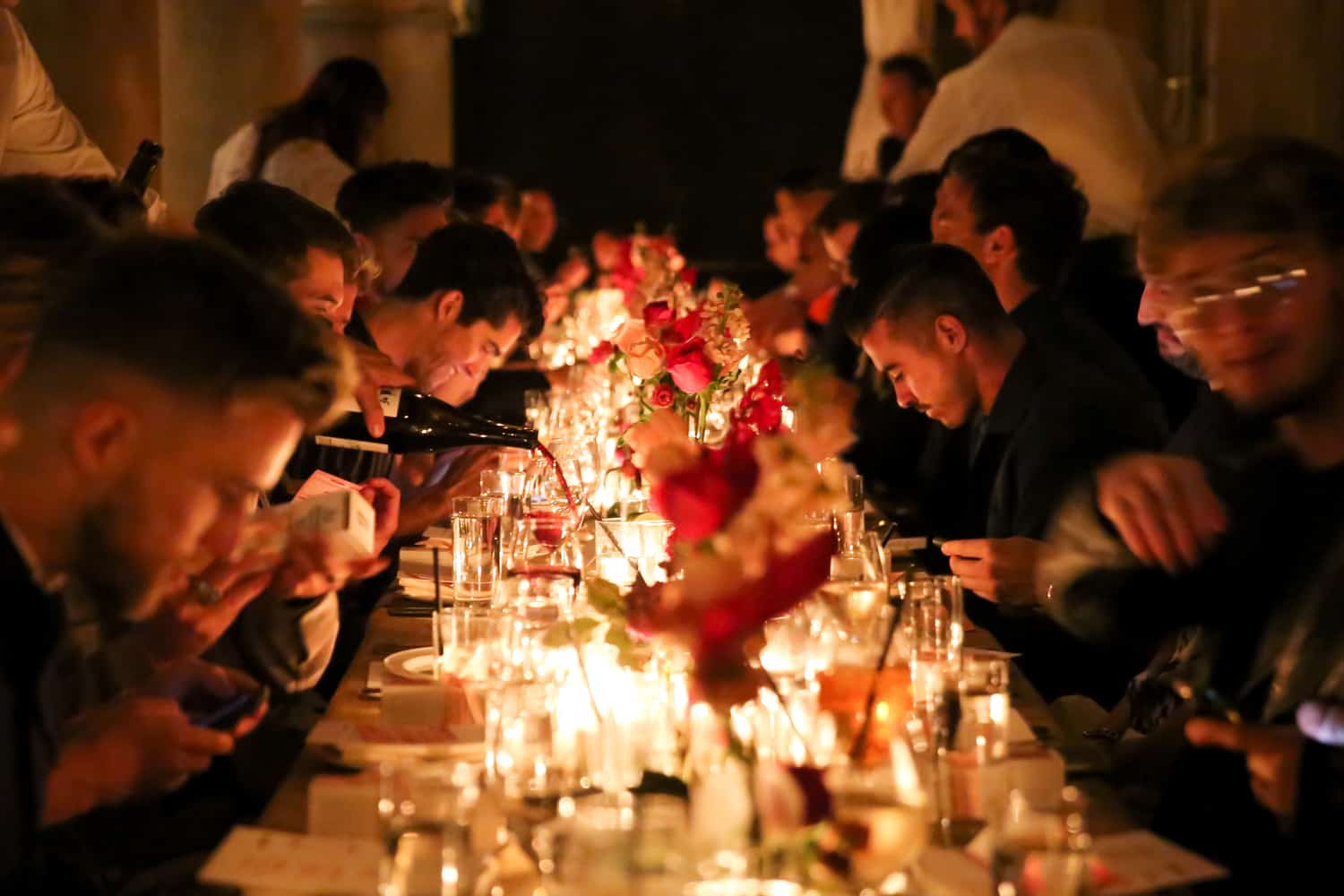 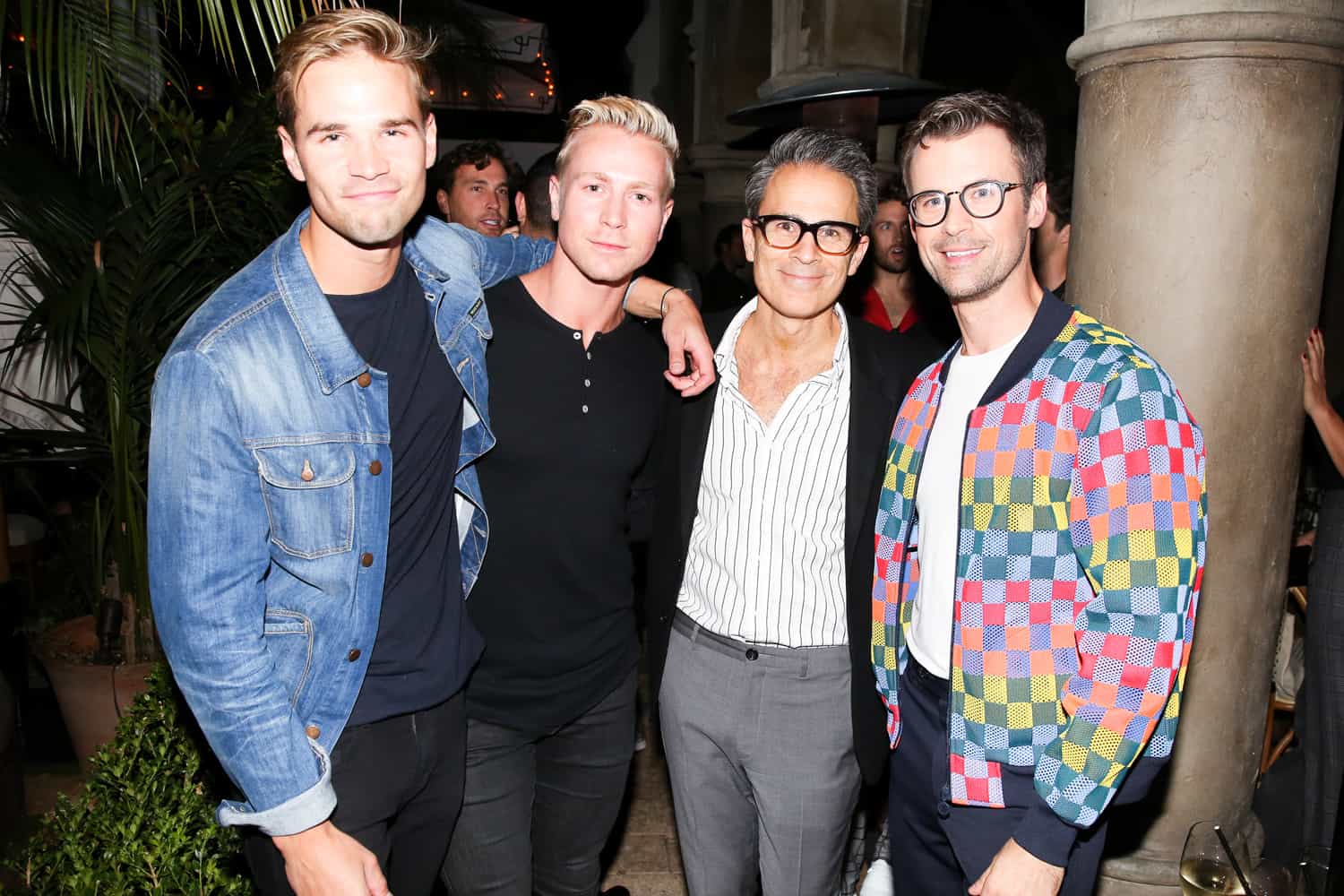 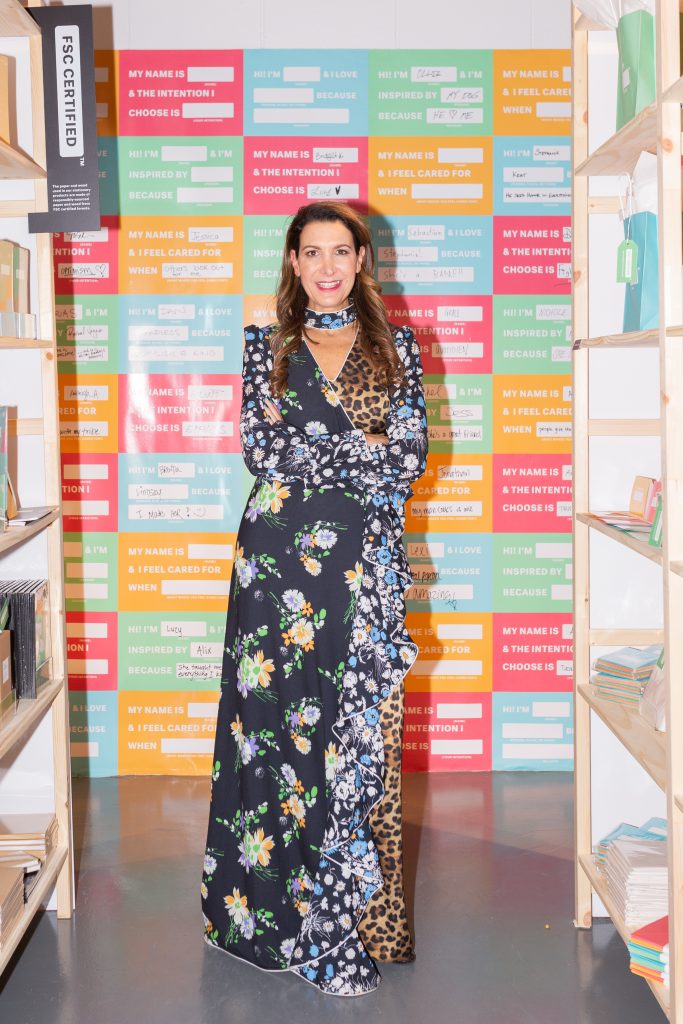 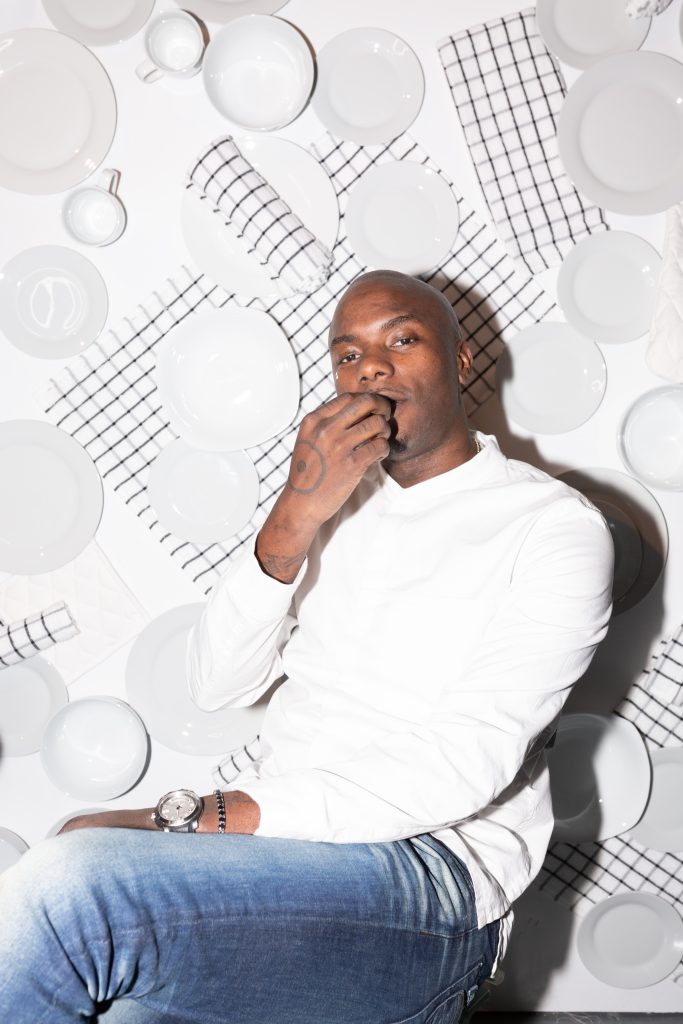 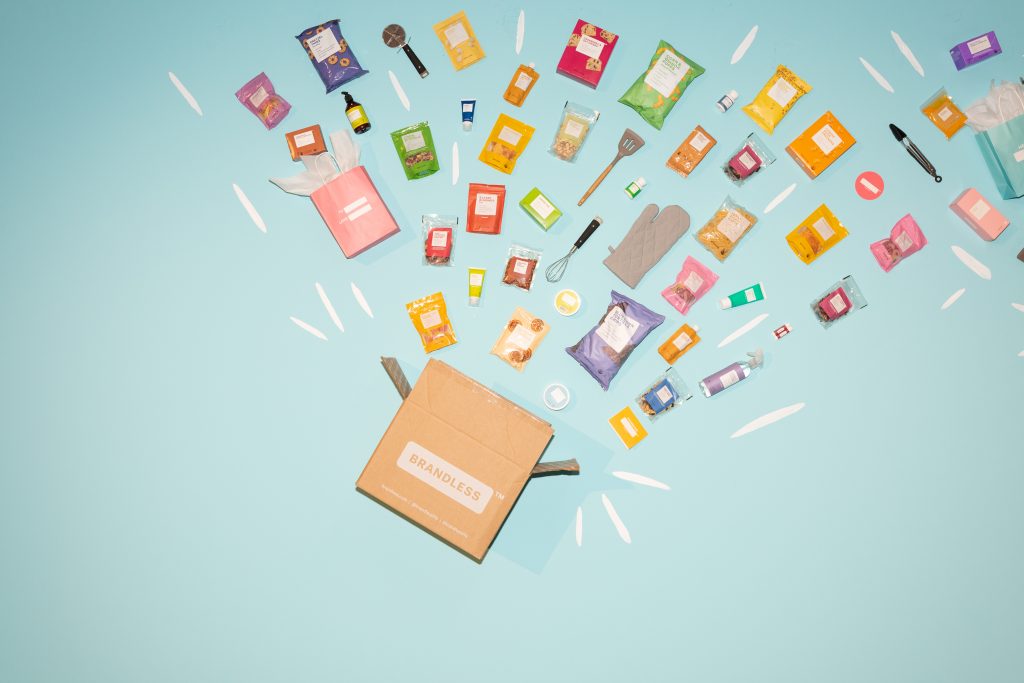 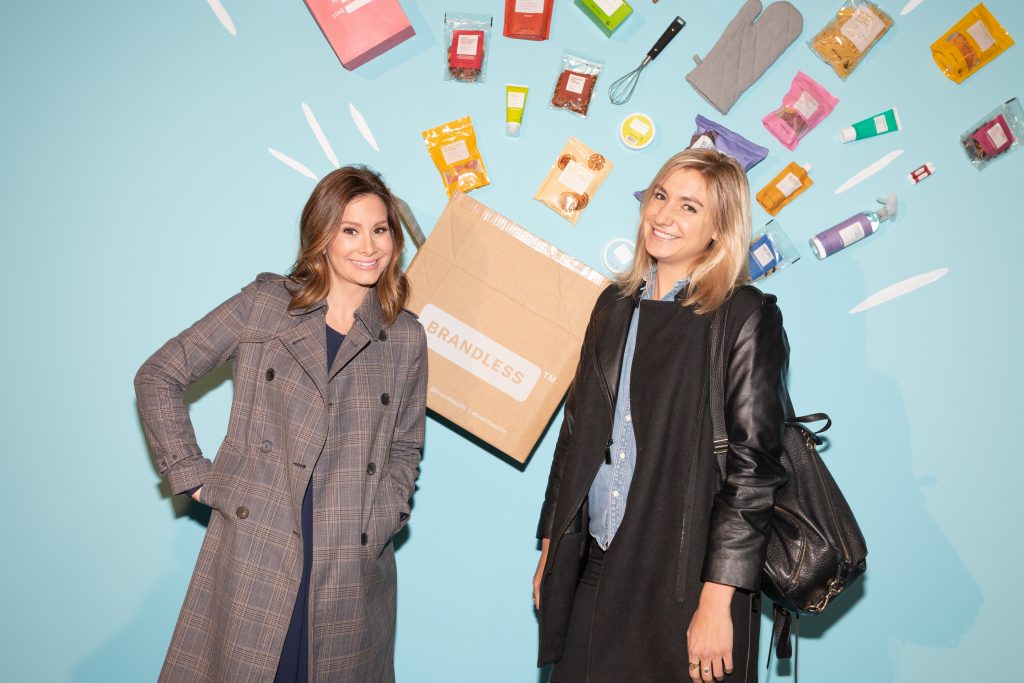 Refinery29 Is Laying Off 40 Staffers