Surprise! Surprise! Charlotte Casiraghi To Be The Face Of Gucci’s Cosmetics Collection 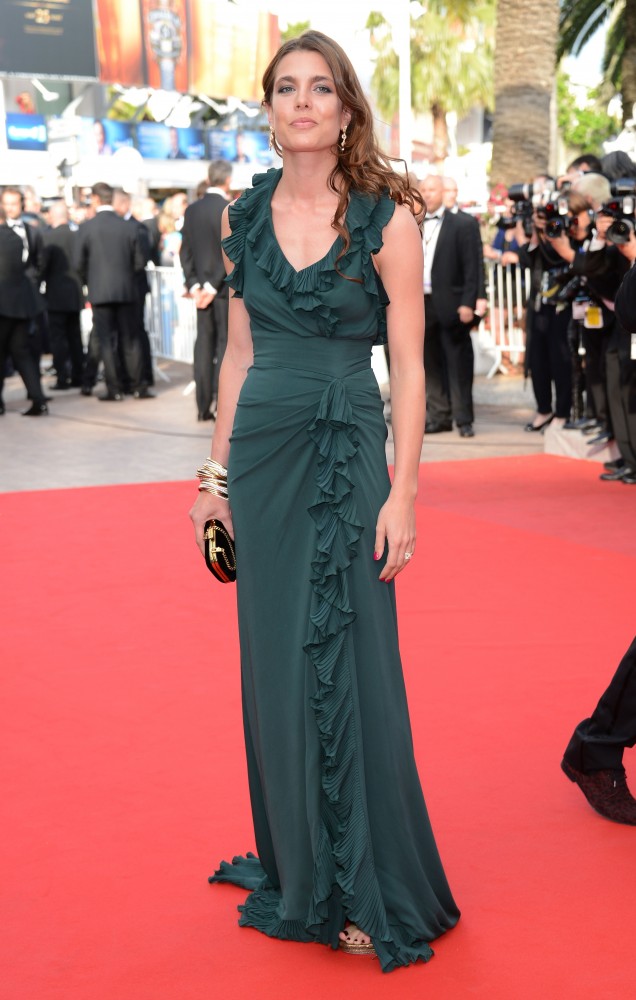 Gucci sure loves that Charlotte Casiraghi.  Today, the brand announced that she’ll be the face of the new Gucci Cosmetics collection, launching in September 2014. The line will include Gucci Eye, Gucci Face, Gucci Lip, and Gucci Nail, as well as brushes and preparations products for skin. Mert Alas and Marcus Piggot shot the equestrian for the campaign, accompanied by a digital film directed by Fabien Baron. The Gucci and Casiraghi relationship seems to be working out for all involved: Frida Giannini designed an exclusive equestrian wardrobe for Casiraghi back in 2010, and she’s made numerous appearances in Gucci’s “Forever Now” ad campaign, shot by Peter Lindbergh, Bruce Weber, Mert & Marcus, and Inez & Vinoodh. Casiraghi is the 27-year-old granddaughter of Grace Kelly.