Grindr Turns 7 with an LA Bash 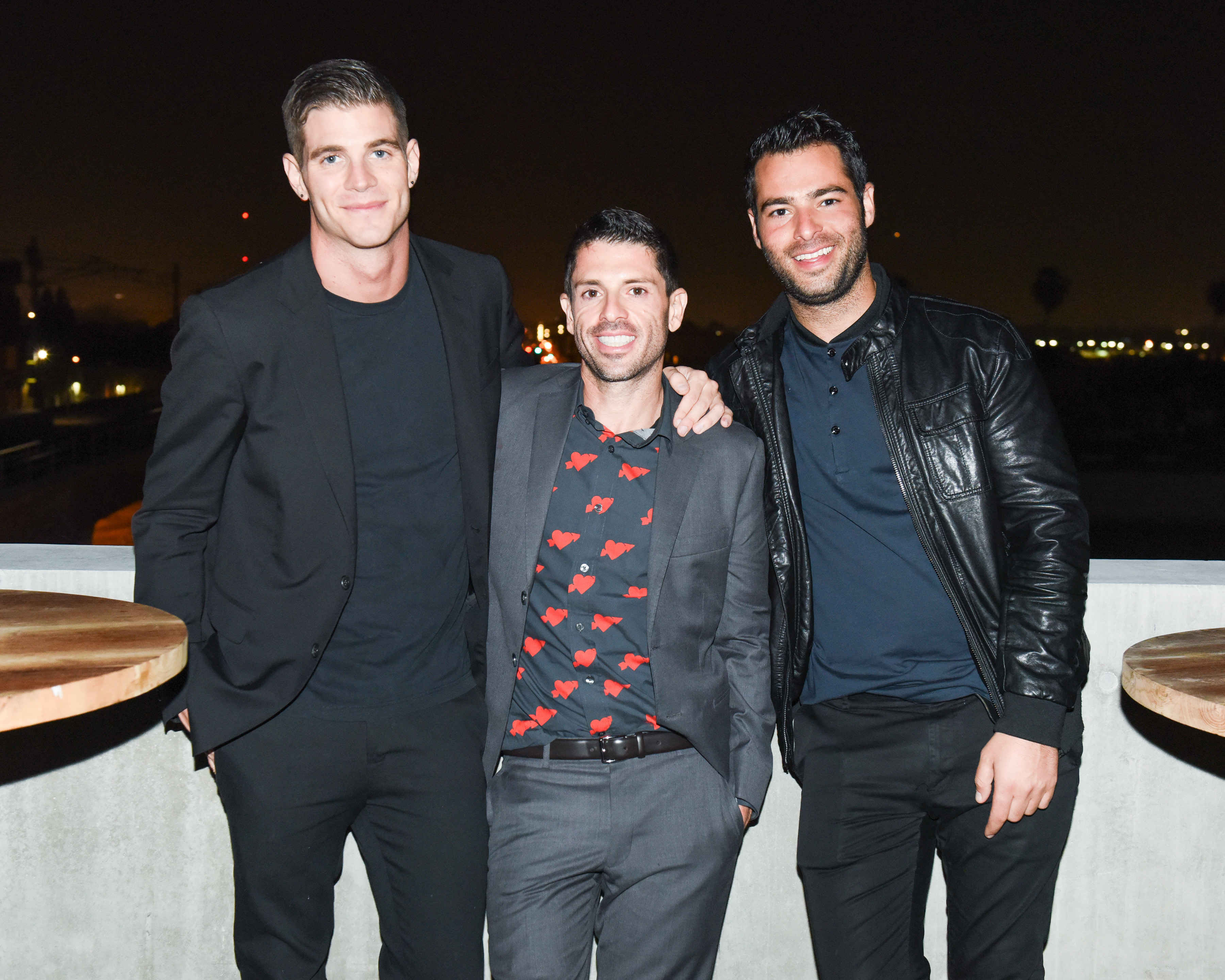 Grindr (we don’t have to tell you what that is) celebrated seven years of Grinding this weekend with a birthday bash in Los Angeles. The evening, hosted by Colby Keller, featured all the things you’d expect from a Grindr shindig with plenty of skin, pantless waiters, aerial performances, liquid nitrogen ice cream, and a few fashion folk in the room. (Grindr raised eyebrows last December when they signed with tony PR firm PR Consulting. Refresh your memory with our story HERE.)

The evening also featured the premiere of a film inspired by Shakespeare’s Seven Ages of Man directed by Grindr’s VP of marketing Landis Smithers, which starred Keller. Designer Jonathan Simkhai, there to support his brother and Grindr founder Joel Simkhai, Mickey Boardman, Eric Rutherford, Kyle Krieger, Kurt Humphries, Juan Carlos Obando, Chris Salvatore, and George Esquivel were all on hand at Platform to say “Sup?” to each other in person. To note: BFA photog Owen Kolasinski was there to document the evening and somehow managed to snap an epic 27 images (!!!!) of Mr. Rutherford throughout the night. 27?! (We had our intern count.) Birdies tell us Grindr will be heading East soon for another bash in the near future. 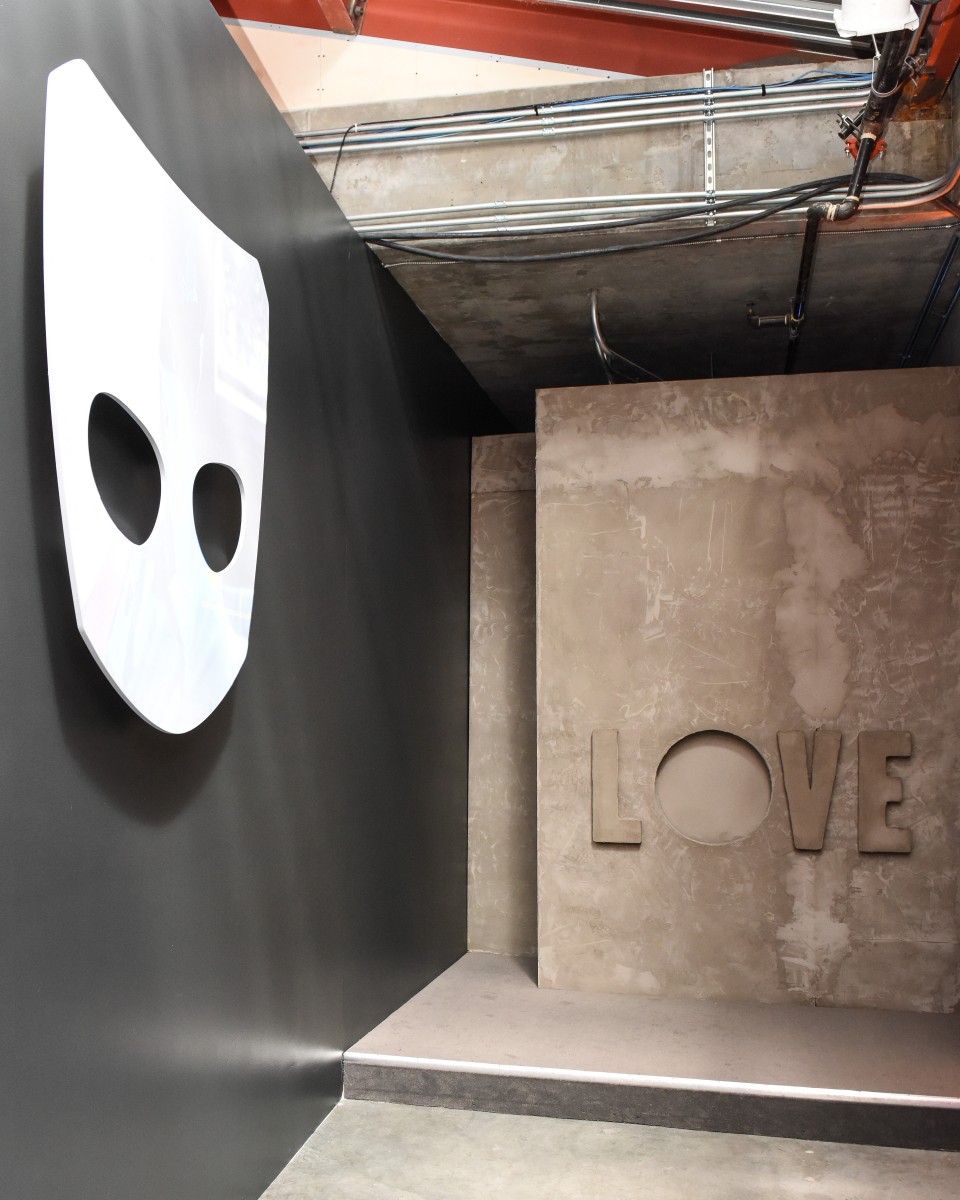 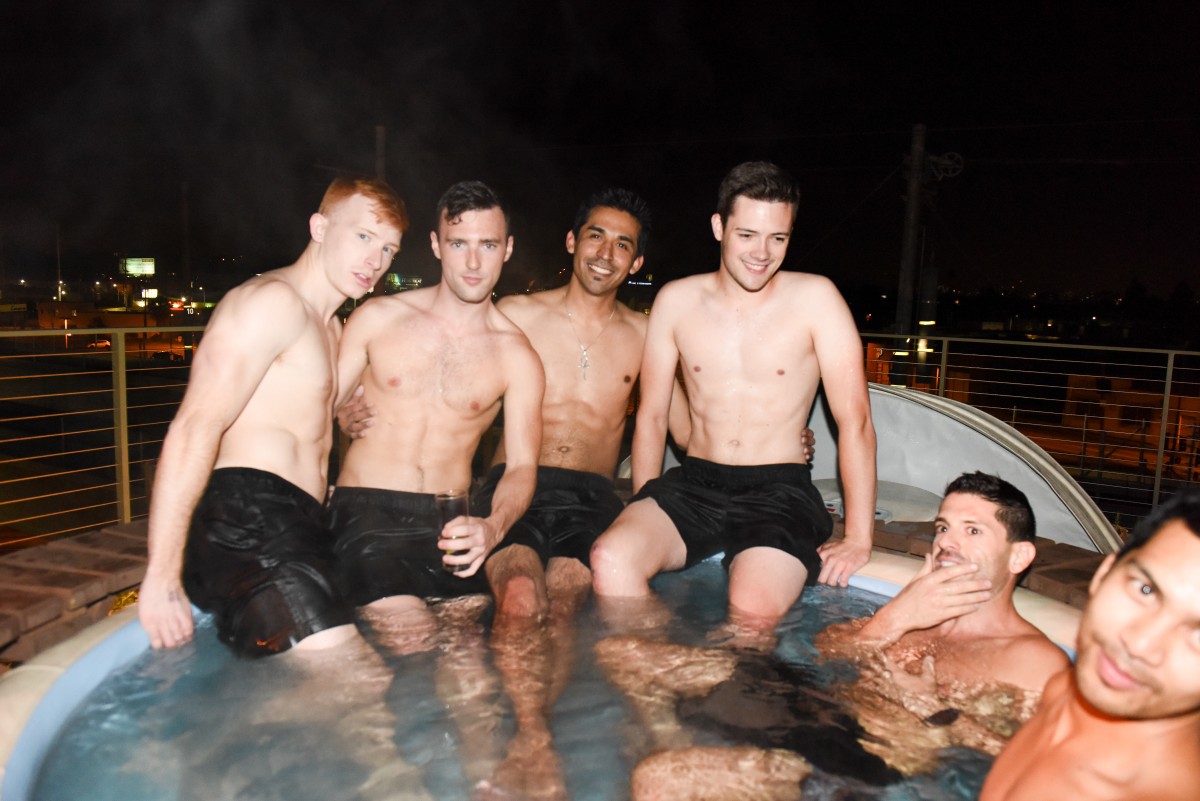 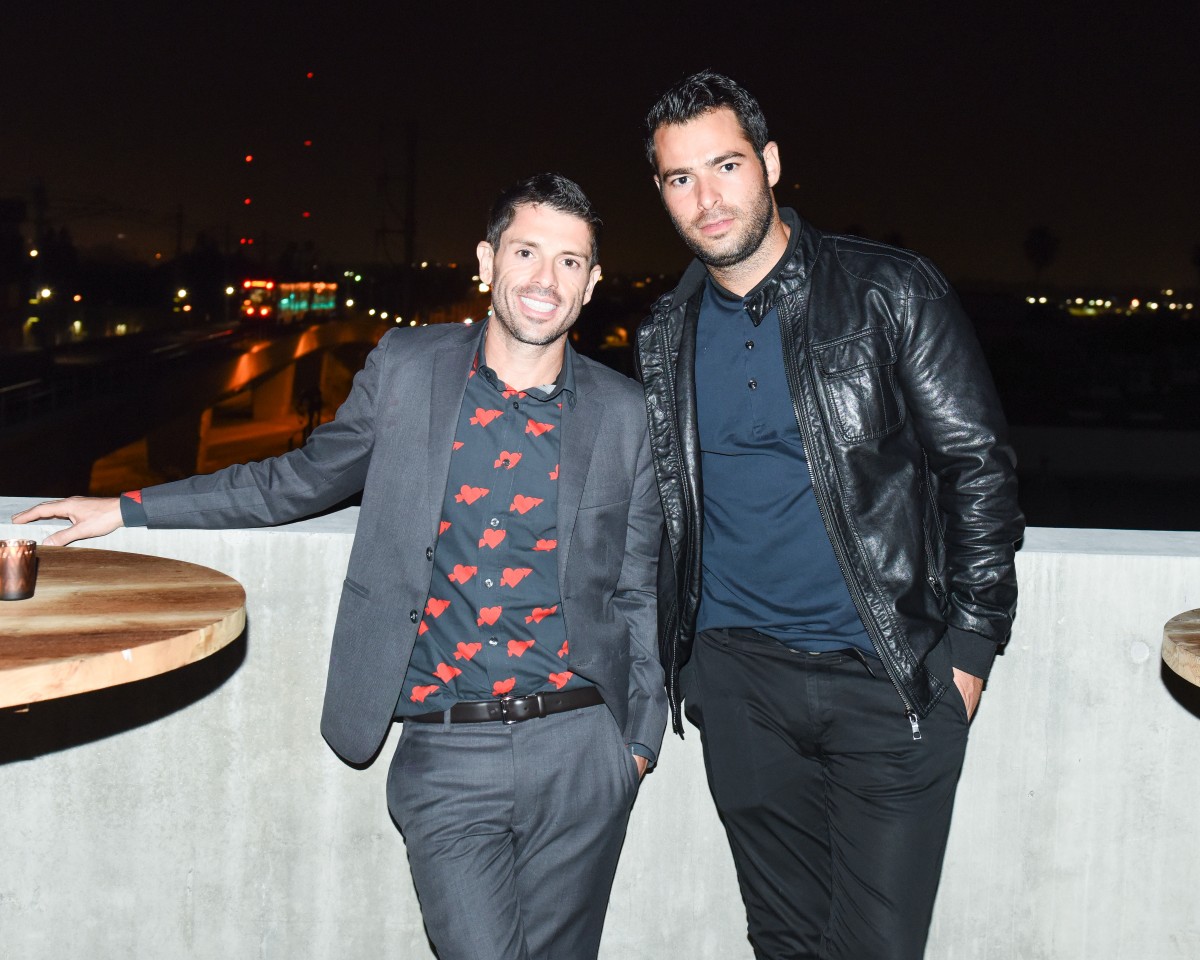 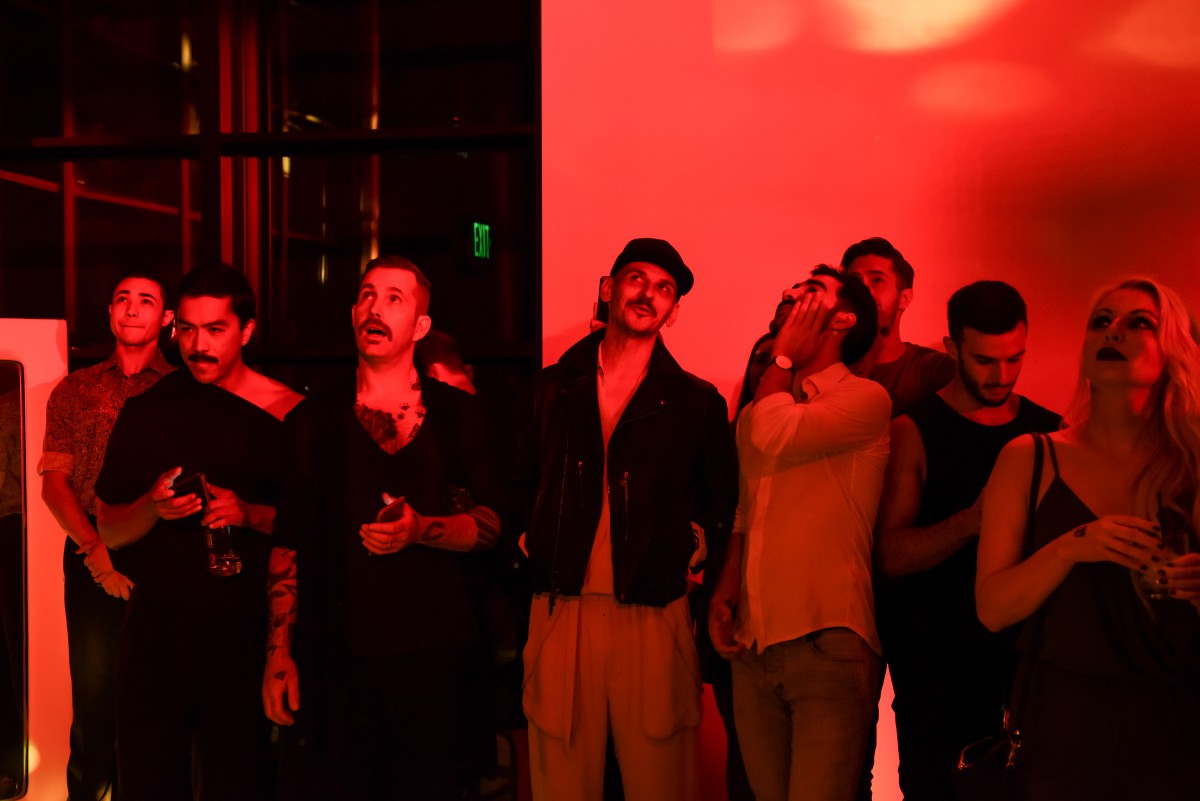 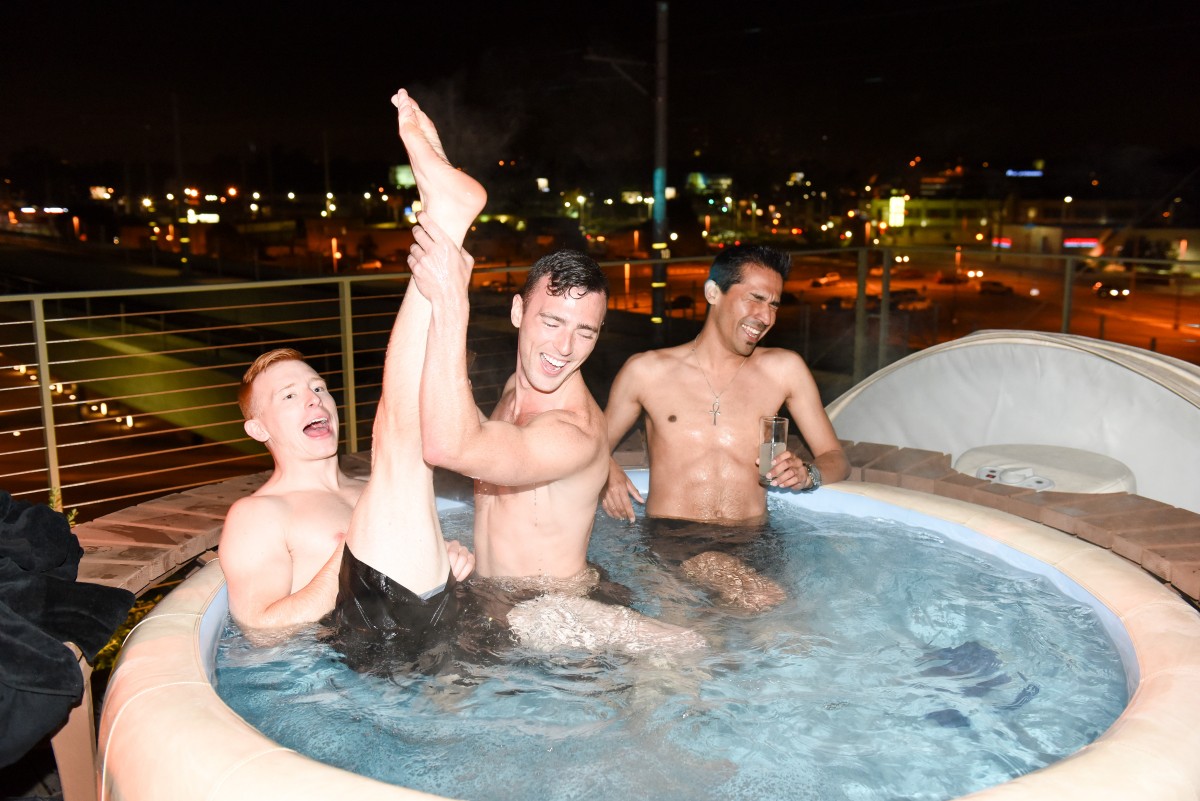 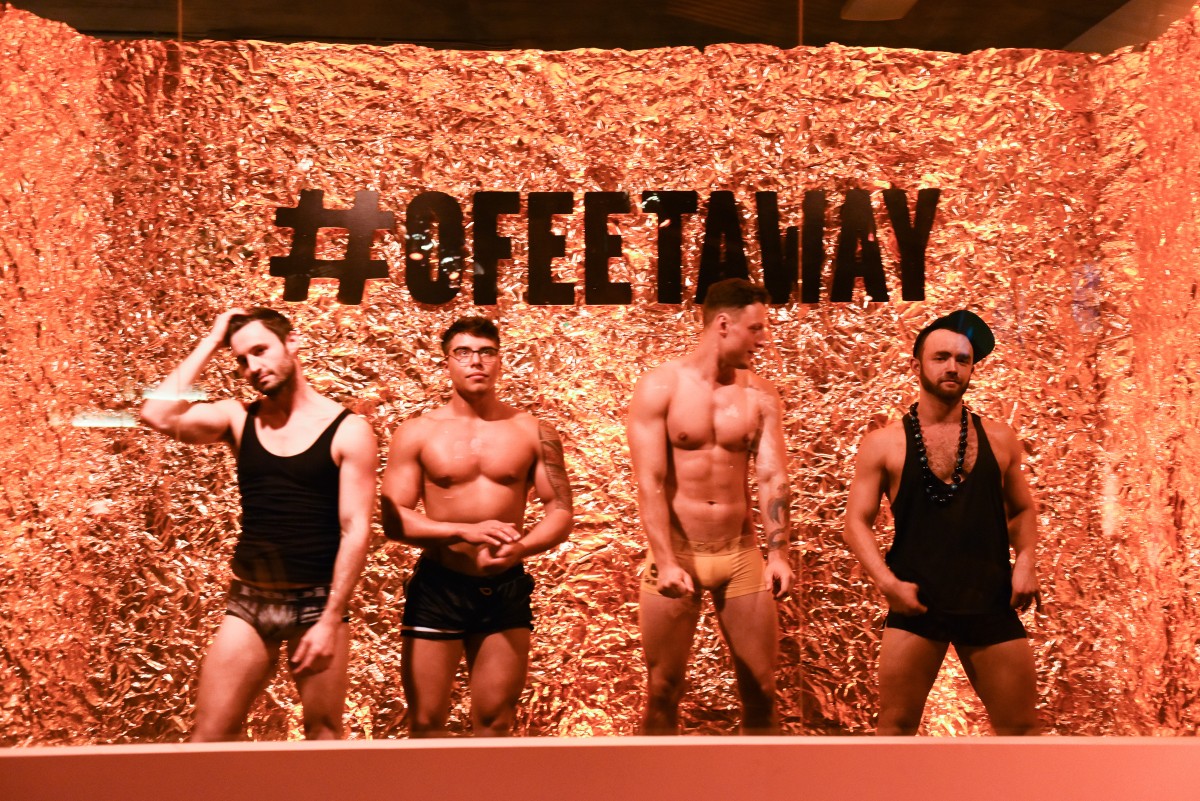 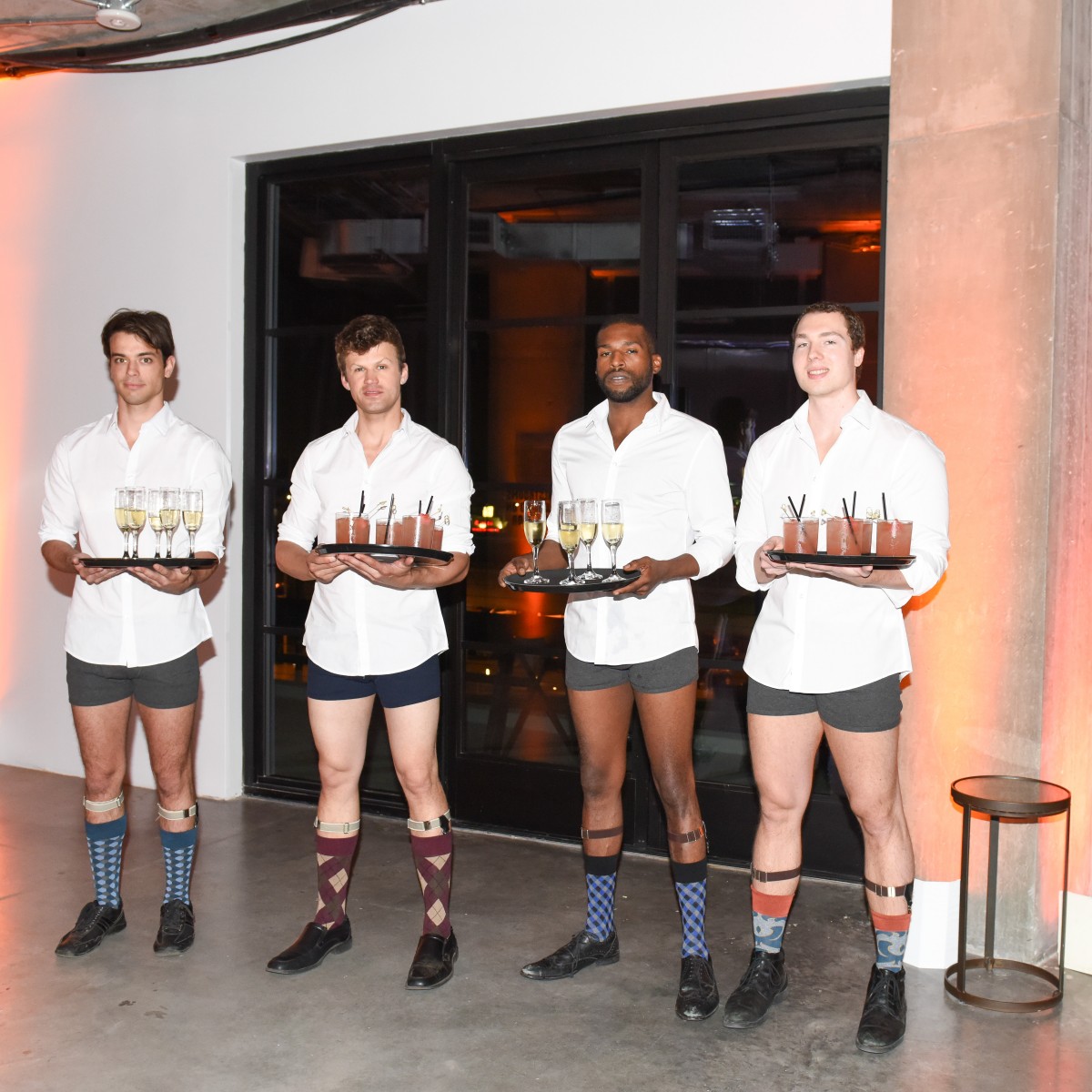 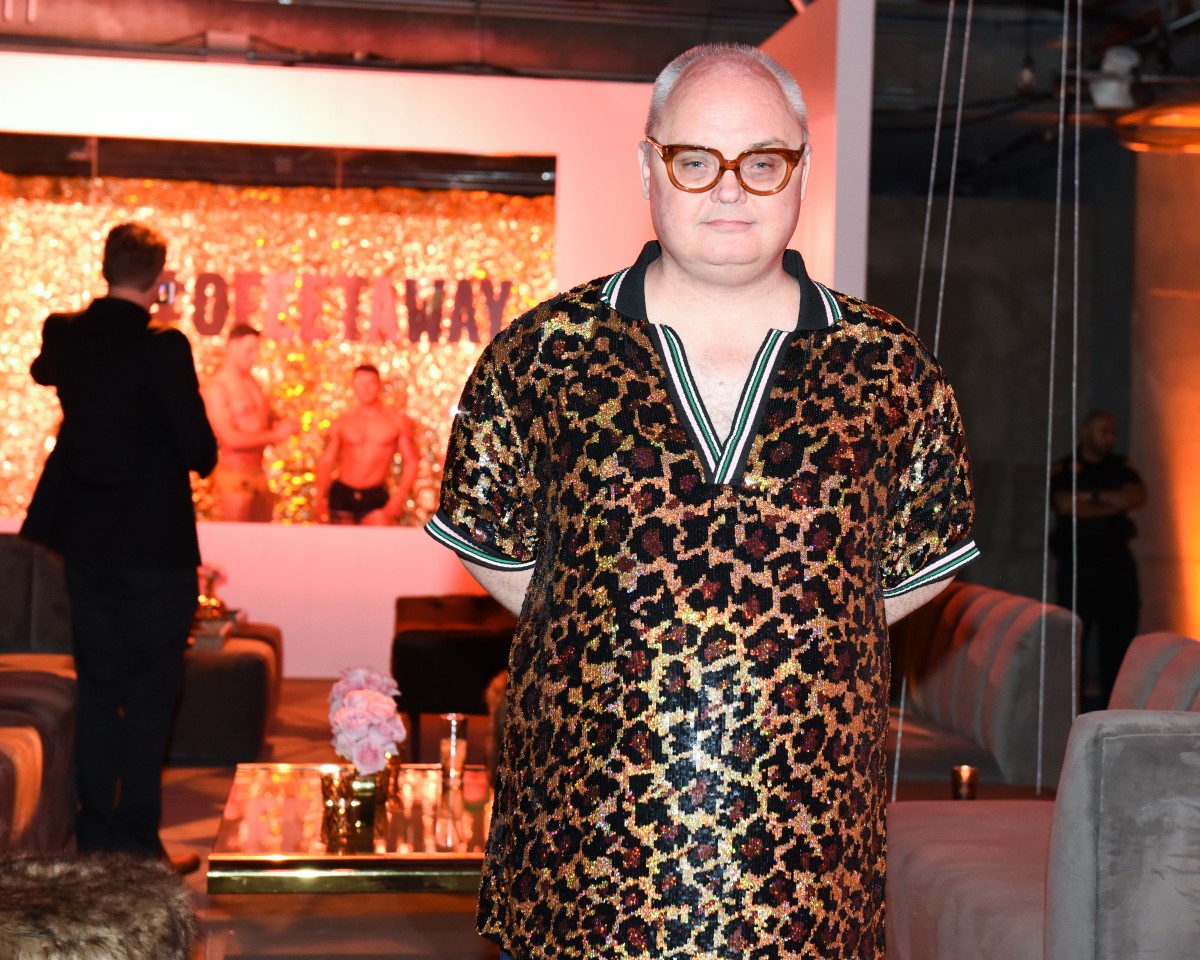 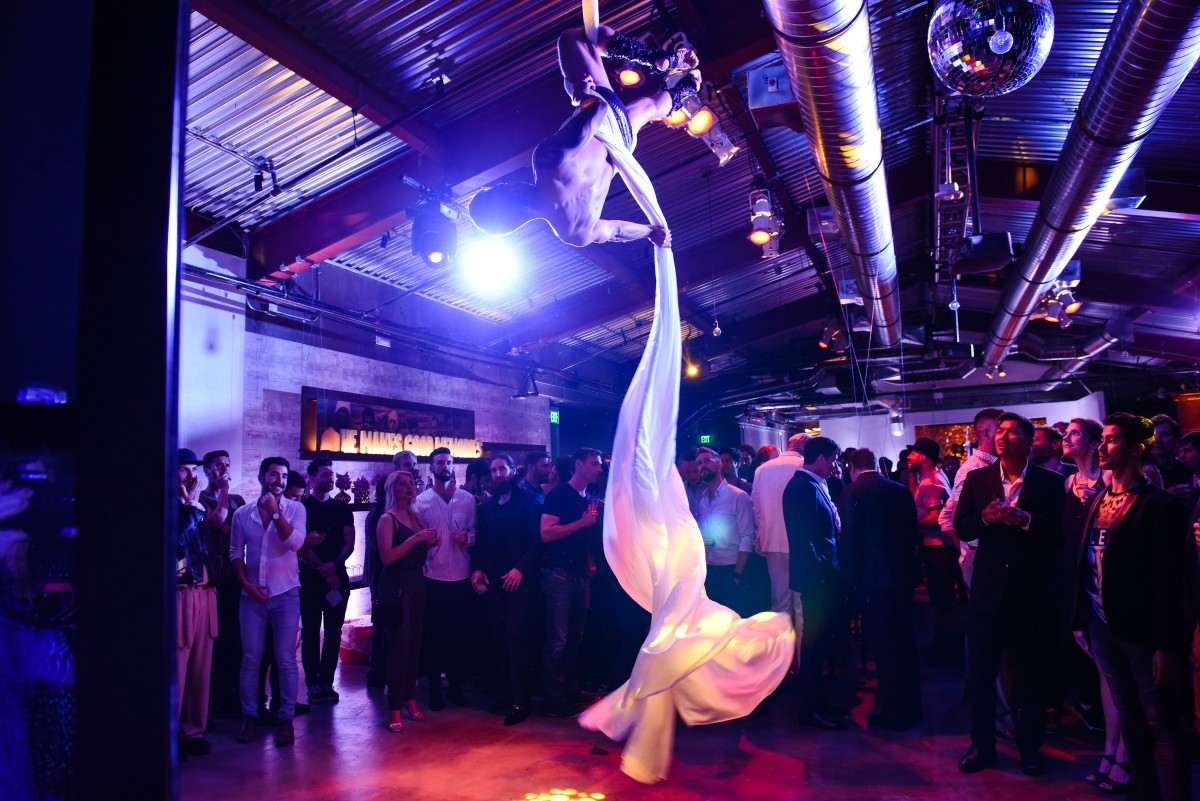 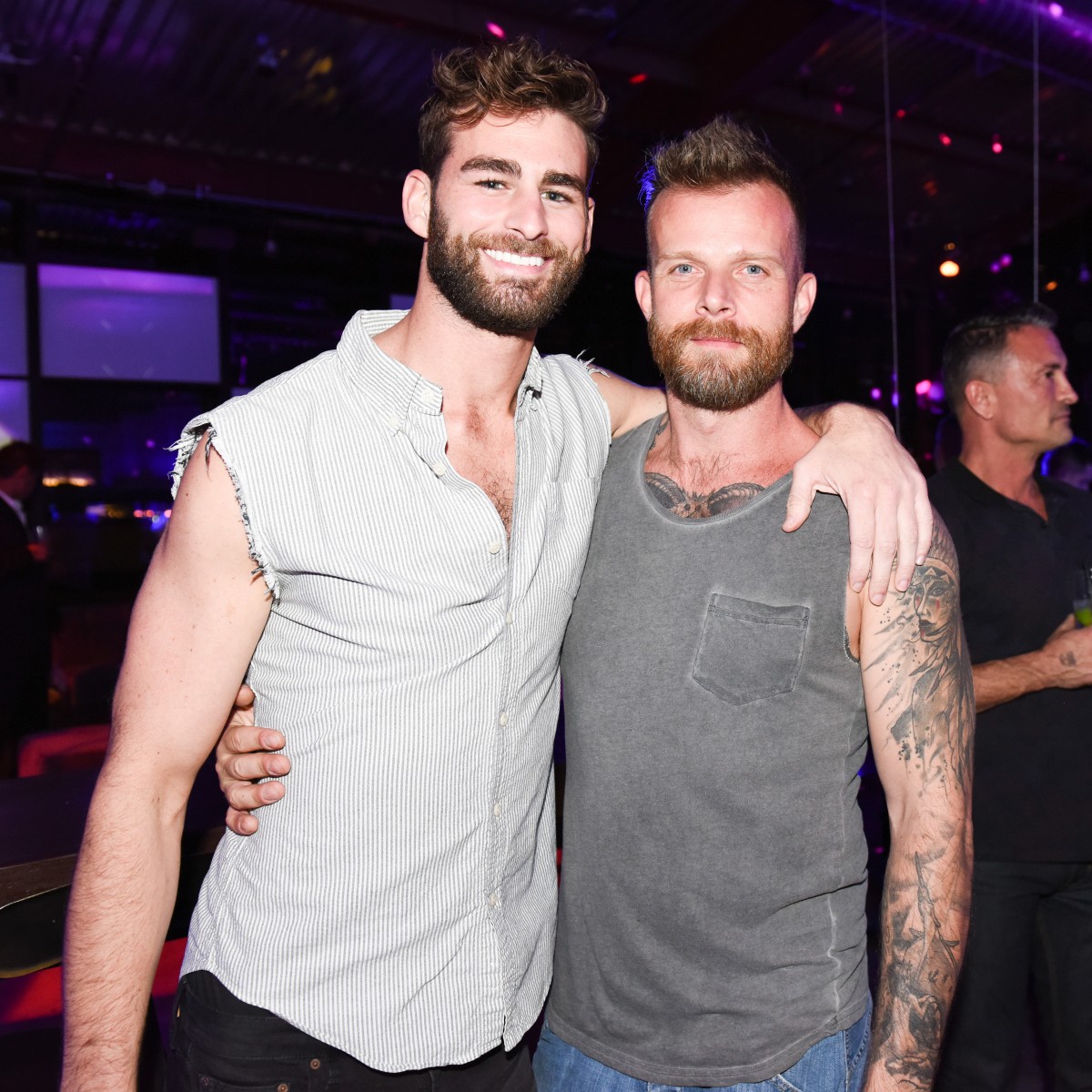 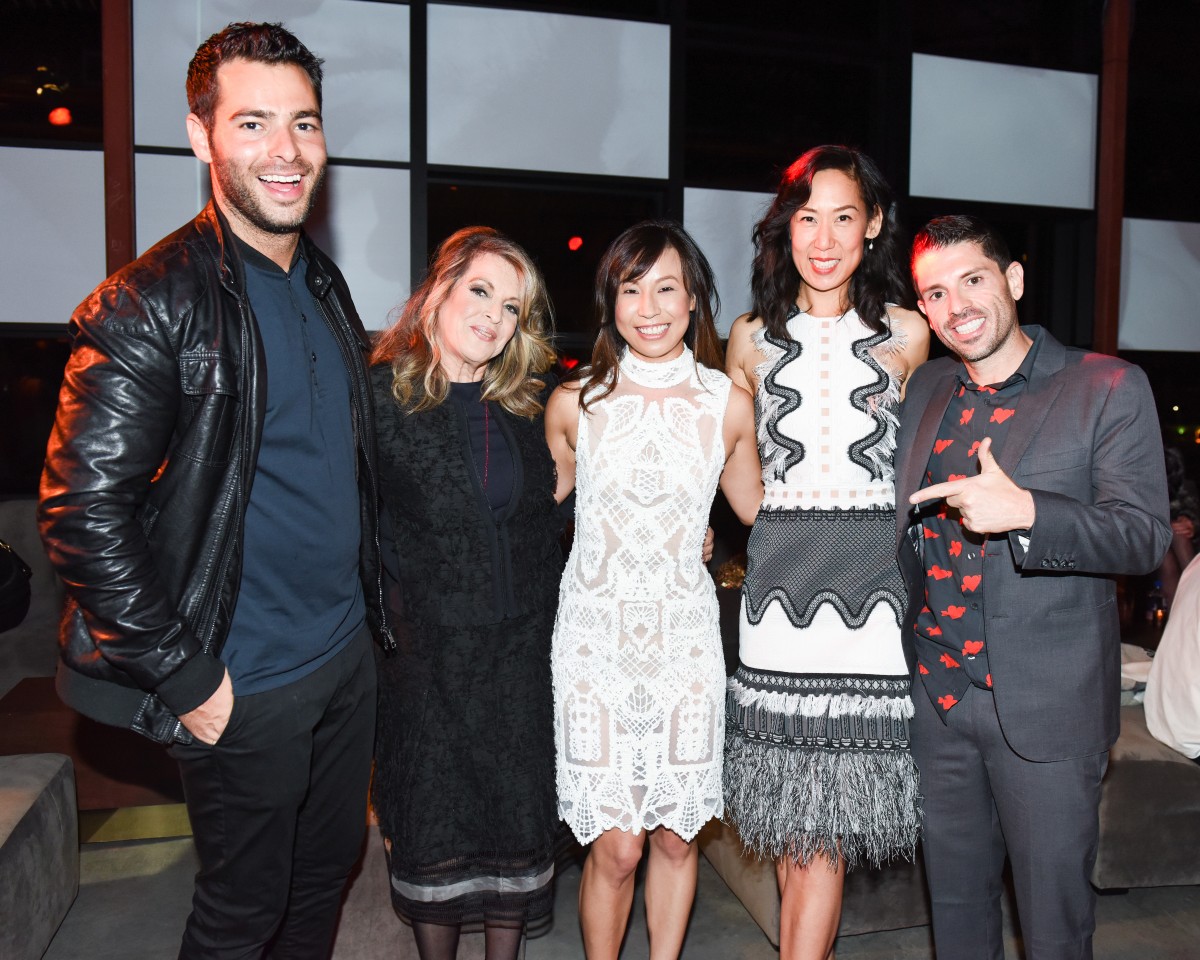 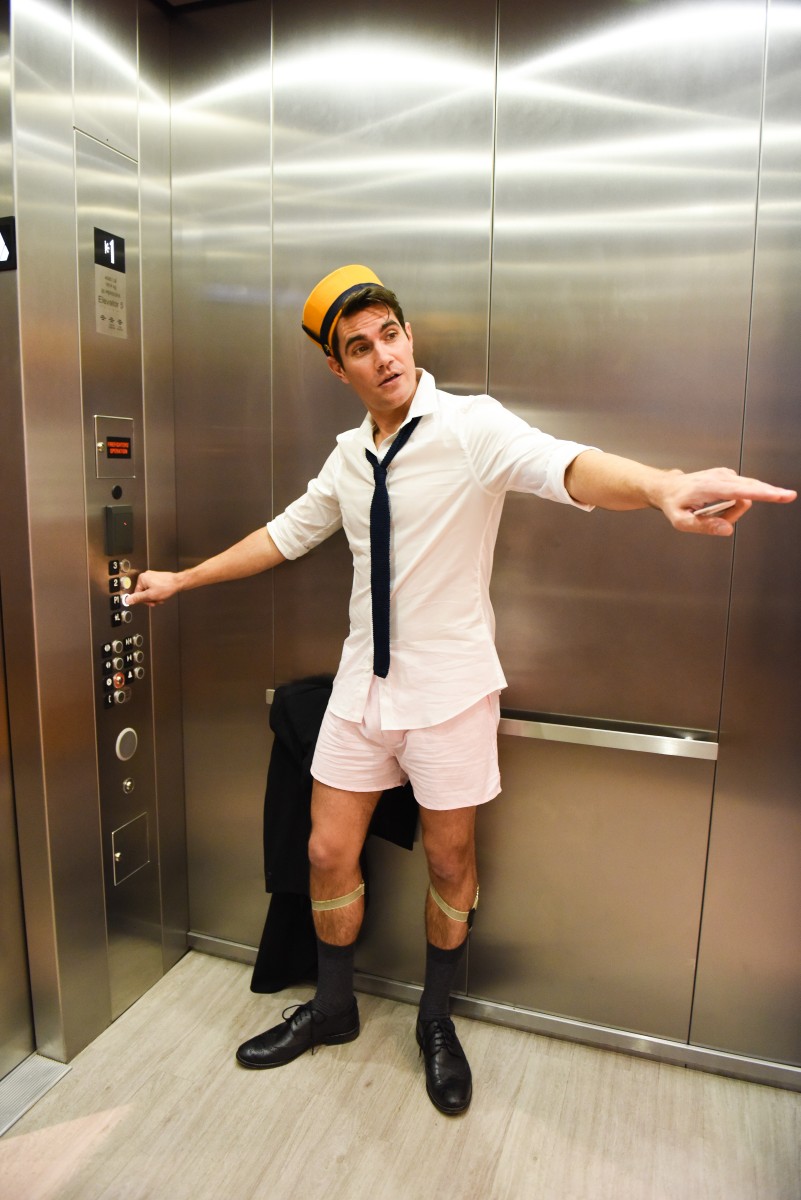 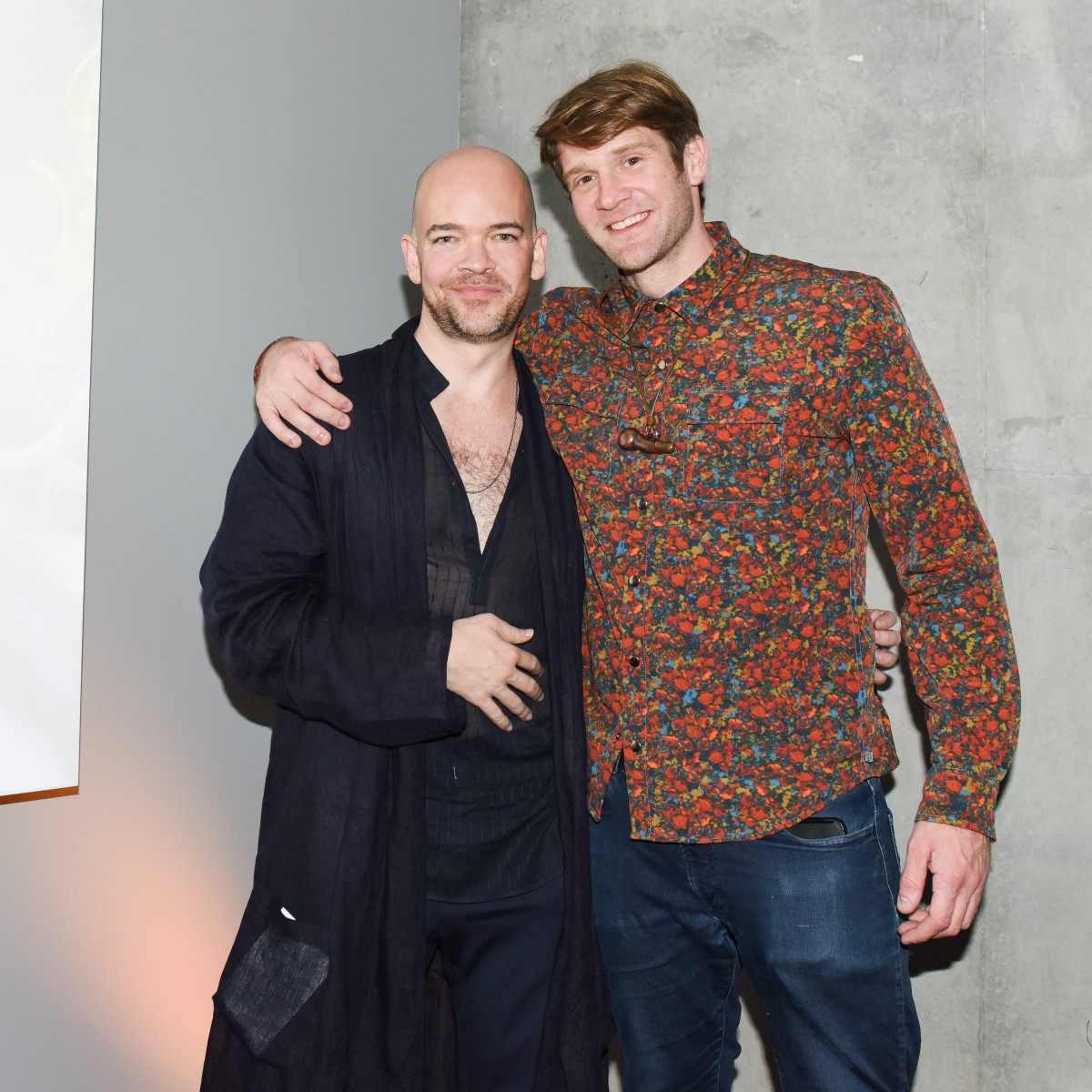 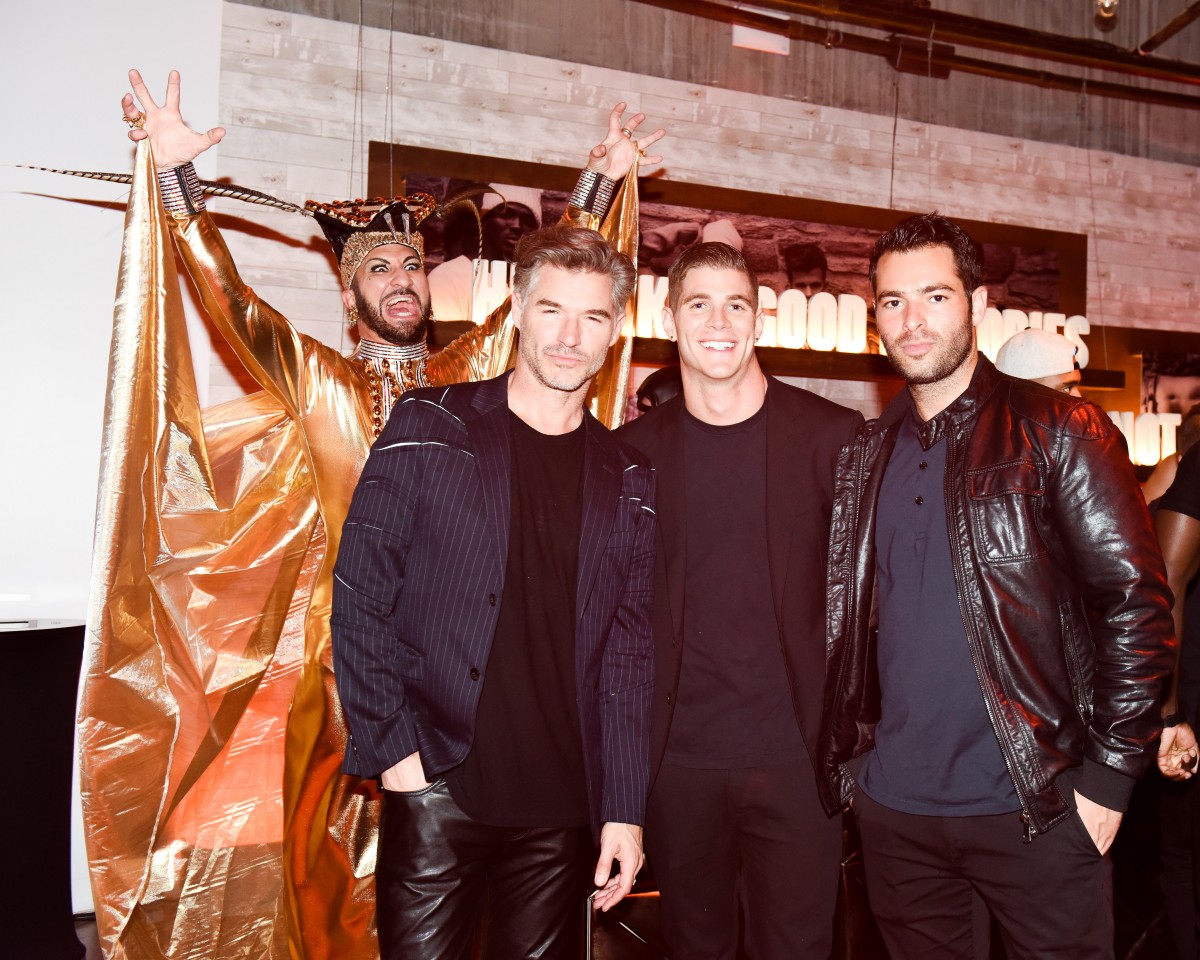 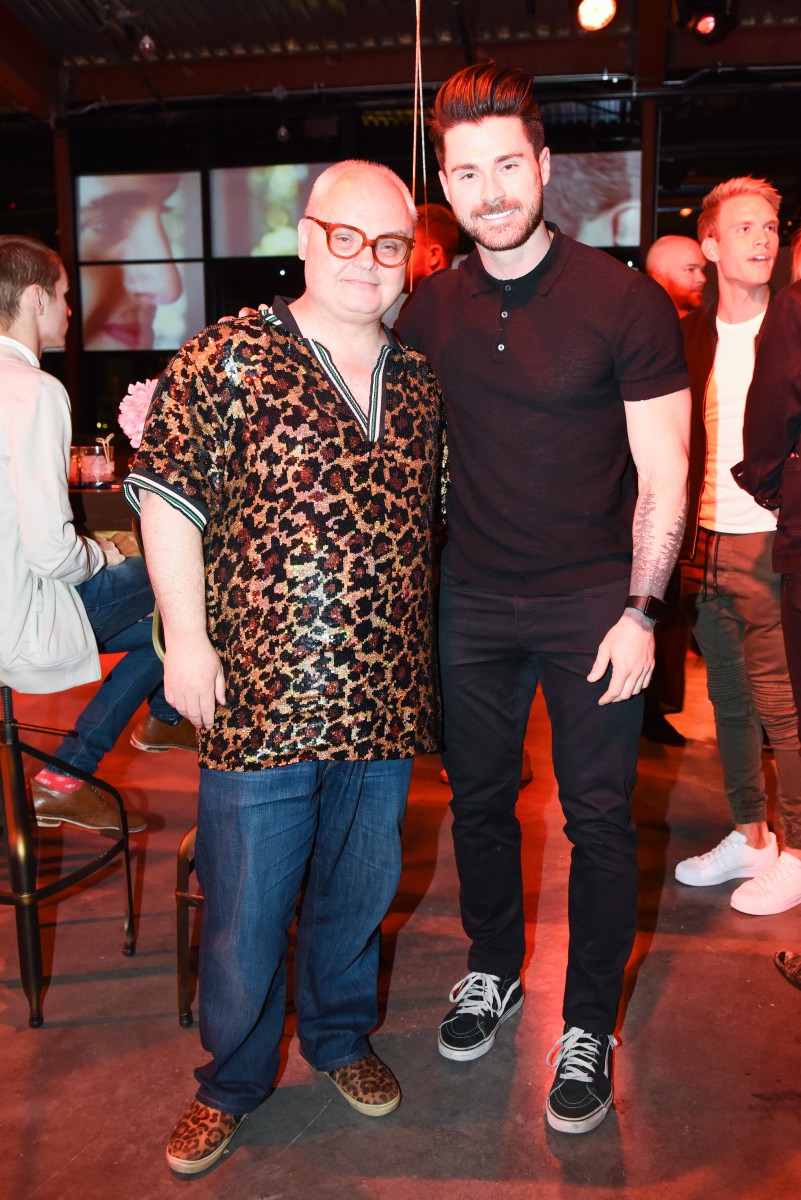 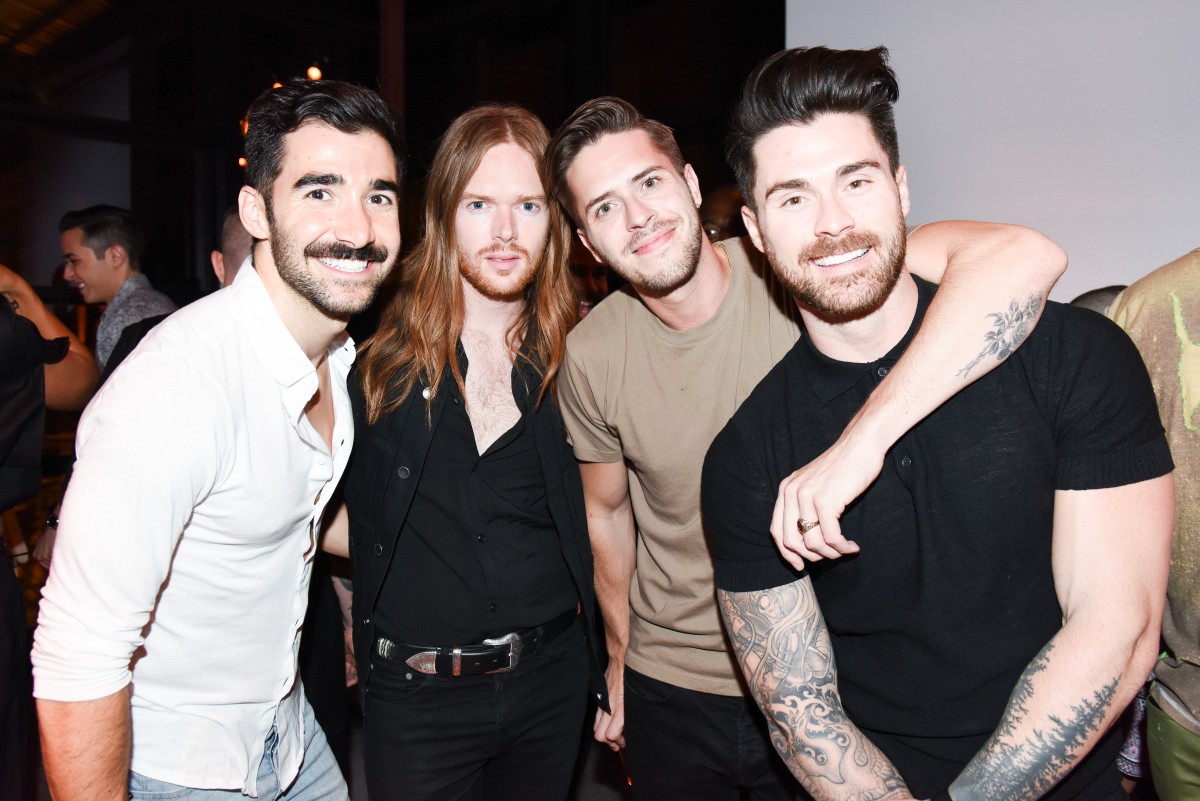 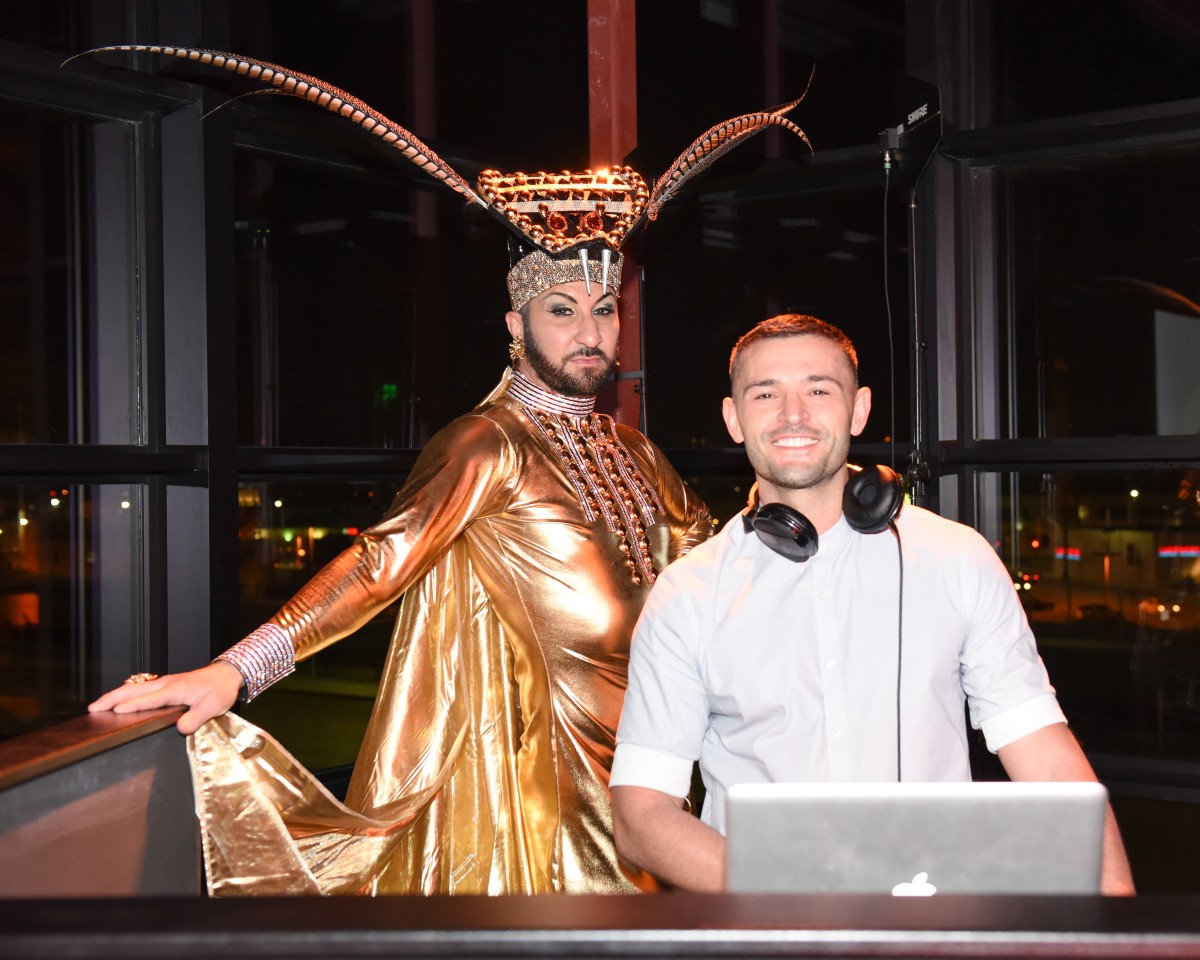 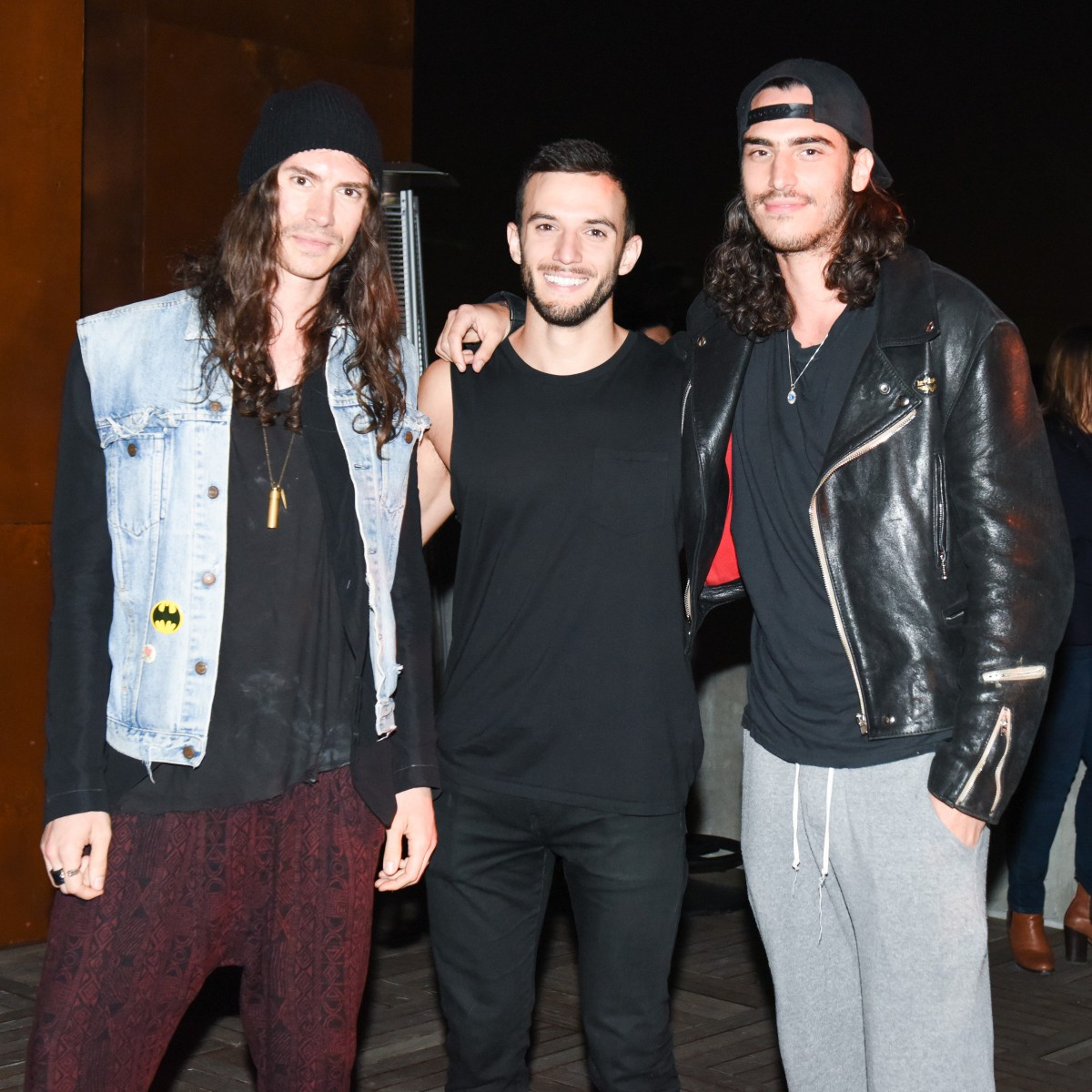 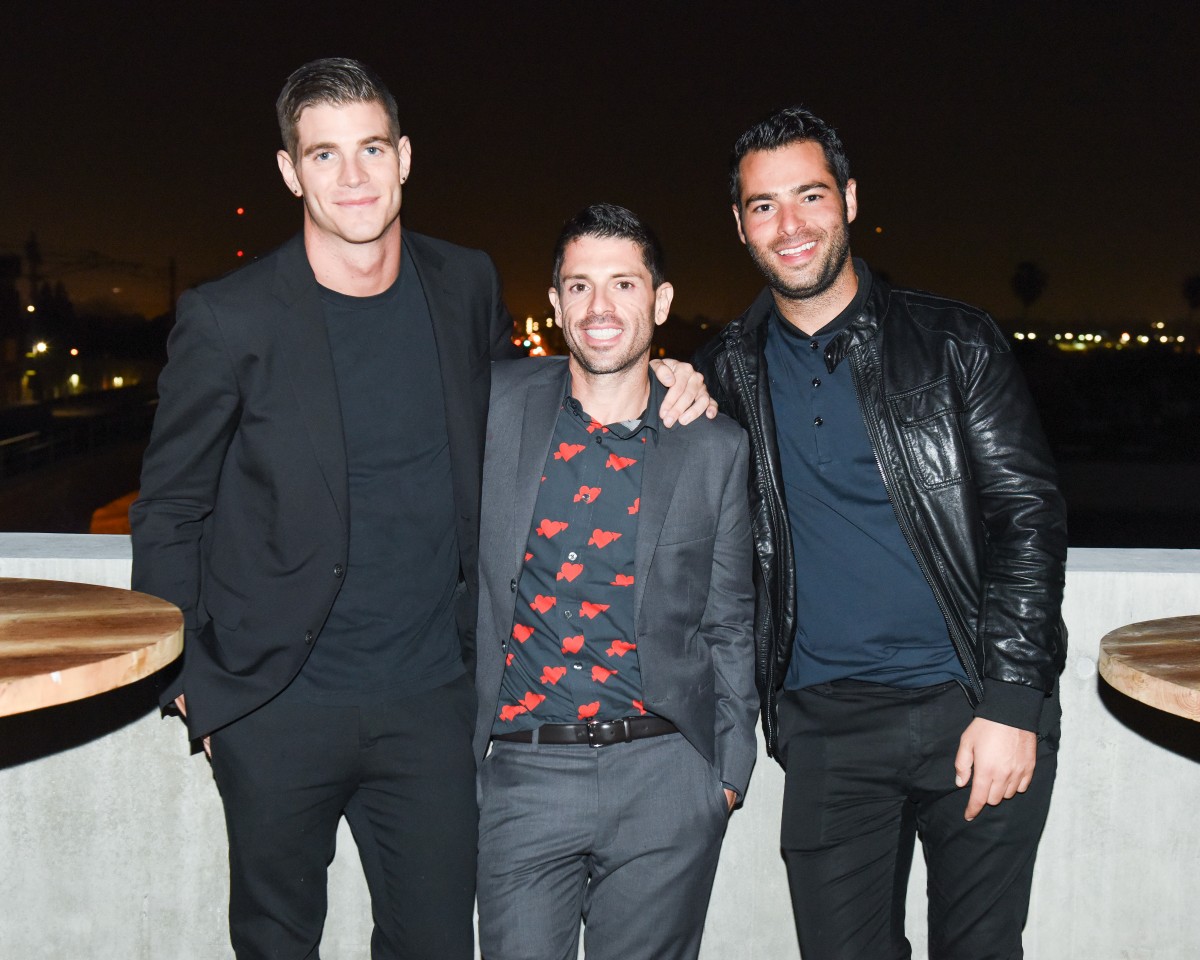 How ‘Unlimited’ Will Fight Fast Fashion

Mixing It Up With Model and Influencer...