Greider Takes Over For Ghering In Tommy Hilfiger's CEO Shuffle 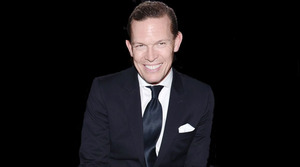 Domenico Dolce and Stefano Gabbana Are All In The Family

What’s The Abercrombie & Fitch and Karl...