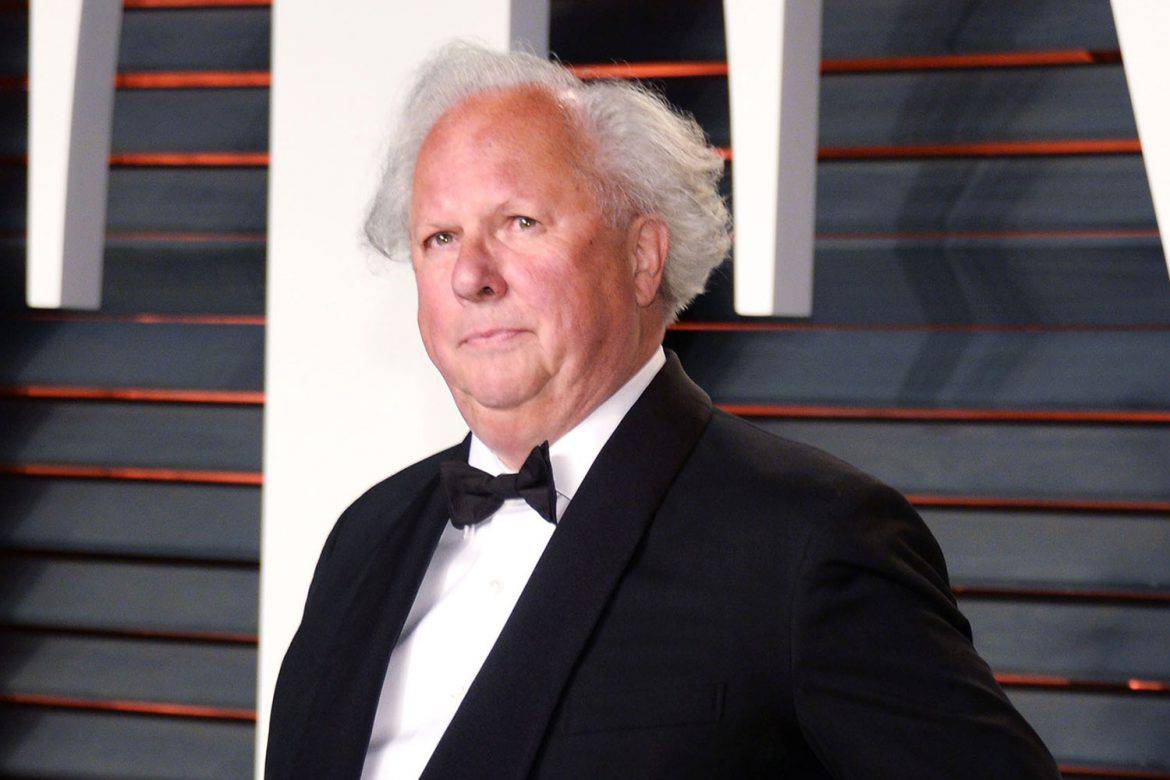 Graydon Carter to Launch a Newsletter (The New York Times)
Graydon Carter is launching his first project since leaving Vanity Fair: Air Mail, a weekly newsletter with magazine-length stories. The publication, which will also include web posts and a podcast, will feature “smart, stylish writing,” with an international focus, covering everything from politics to pop culture, and all that’s in-between with “sophistication, authority, and wit.” Essentially it’s Vanity Fair or Spy, but instead of monthly subscribers will get content every Saturday at 6am. Air Mail launches this summer.

The “Fiji Water Girl” Is Suing Fiji Water (The Fashion Law)
Remember the “Fiji Water Girl,” the model employed by the brand who went viral for photobombing celebrities at the Golden Globes? Well Fiji Water Girl (real name Kelleth Cuthbert) is now suing the company for using her likeness in an  advertising campaign beyond the scope of her original agreement and without her authorization. For its part, Fiji Water claims to “negotiated a generous agreement” with Cuthbert prior to the suit and thus intends to defend itself in court if needs be.

Controversy on the Runway at Copenhagen Fashion Week (Refinery29)
Scandinavian label Ganni is in hot water over their recent fashion show. The brand partnered with National Geographic photographer Ami Vitale, showcasing her portraits of women from developing countries as the background for the runway. But the show garnered criticism, notably from blogger Anaa Nadim Saber who wrote on Instagram that “The brand fetishized these women and used them as props and marketing tools. This was not a platform for these marginalized women to get representation; they were not treated as humans with agency and with stories of their own to tell.”

Ganni has since offered an apology. “While well intentioned, we now understand the sensitivities we’ve broached by showing our collection within the context of these images,” read a statement. “We will learn from this mistake and we promise to turn your invaluable insight into action so that we can do better in the future.”

An Anna Sui Retrospective Is Coming to New York (WWD)
The World of Anna Sui, a retrospective exhibit that has already shown in London and Tokyo, is finally coming to the designer’s home town of NYC. The show will open September 12 at the Museum of Arts and Design, and will run through Feb. 23, 2020. 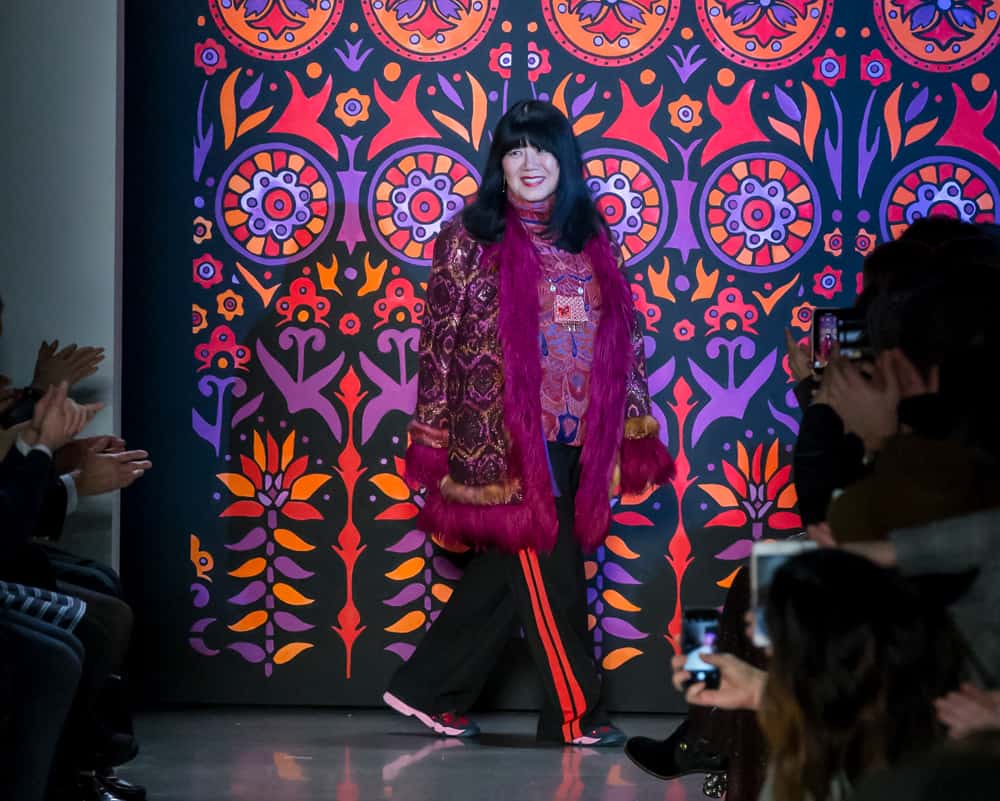 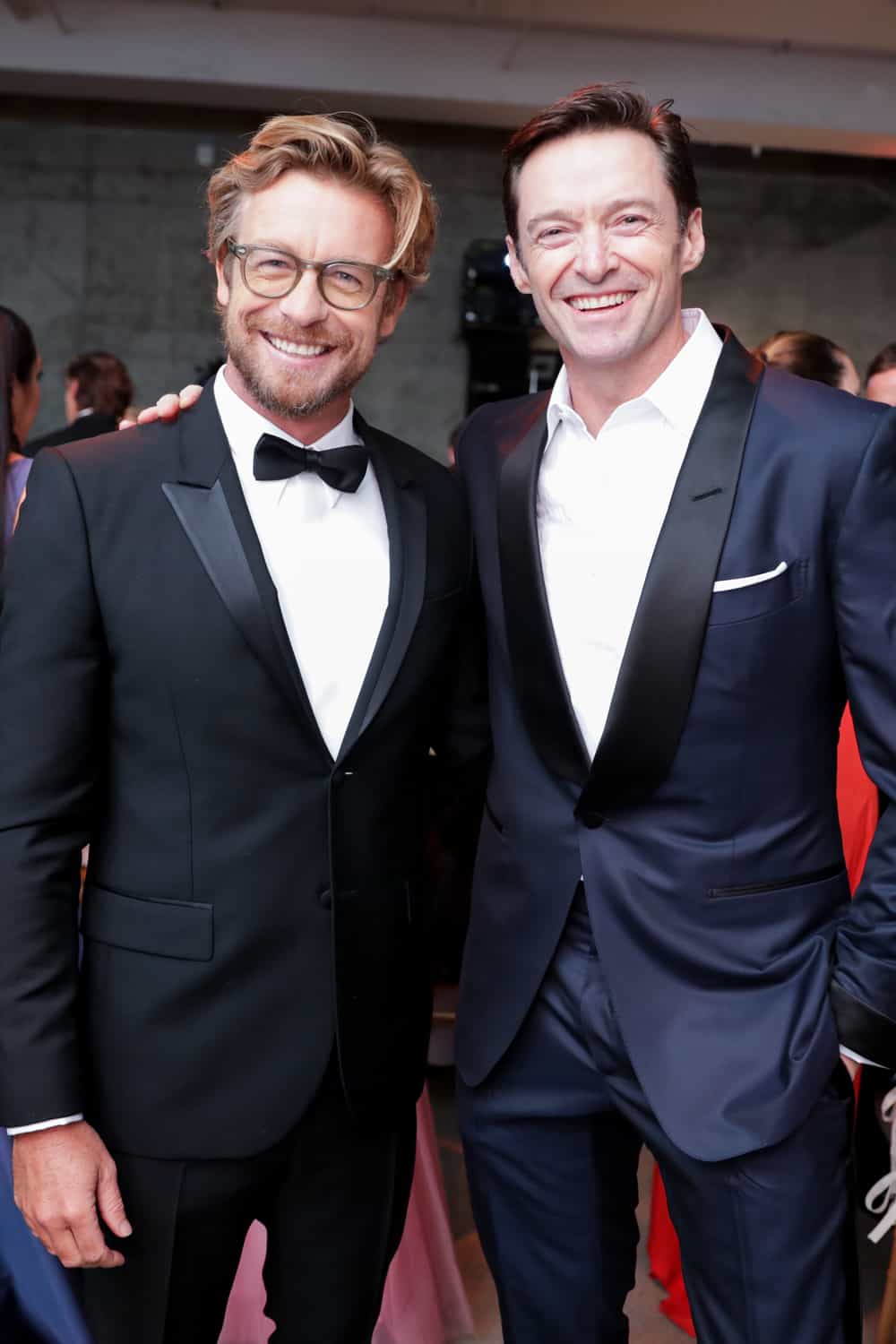 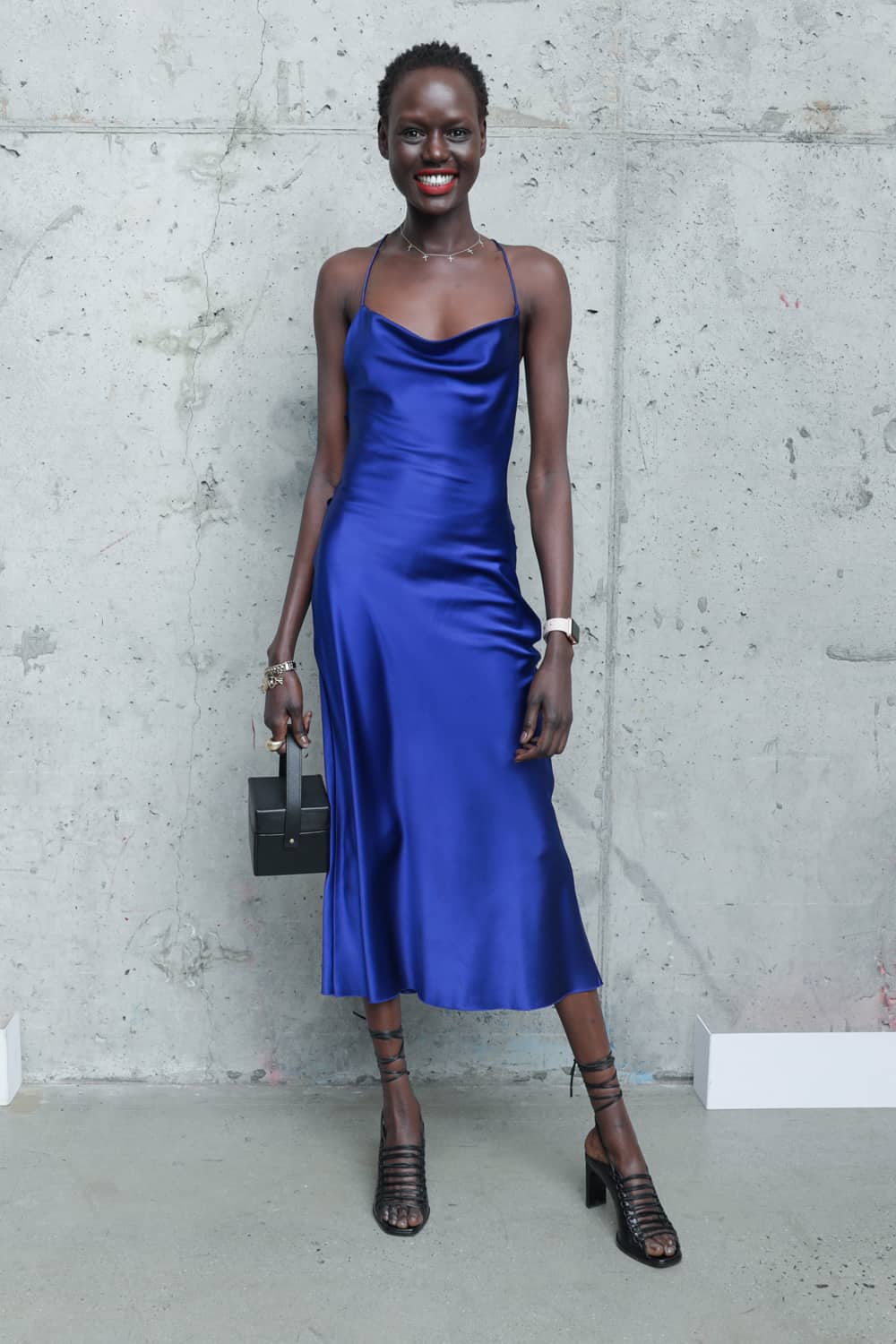 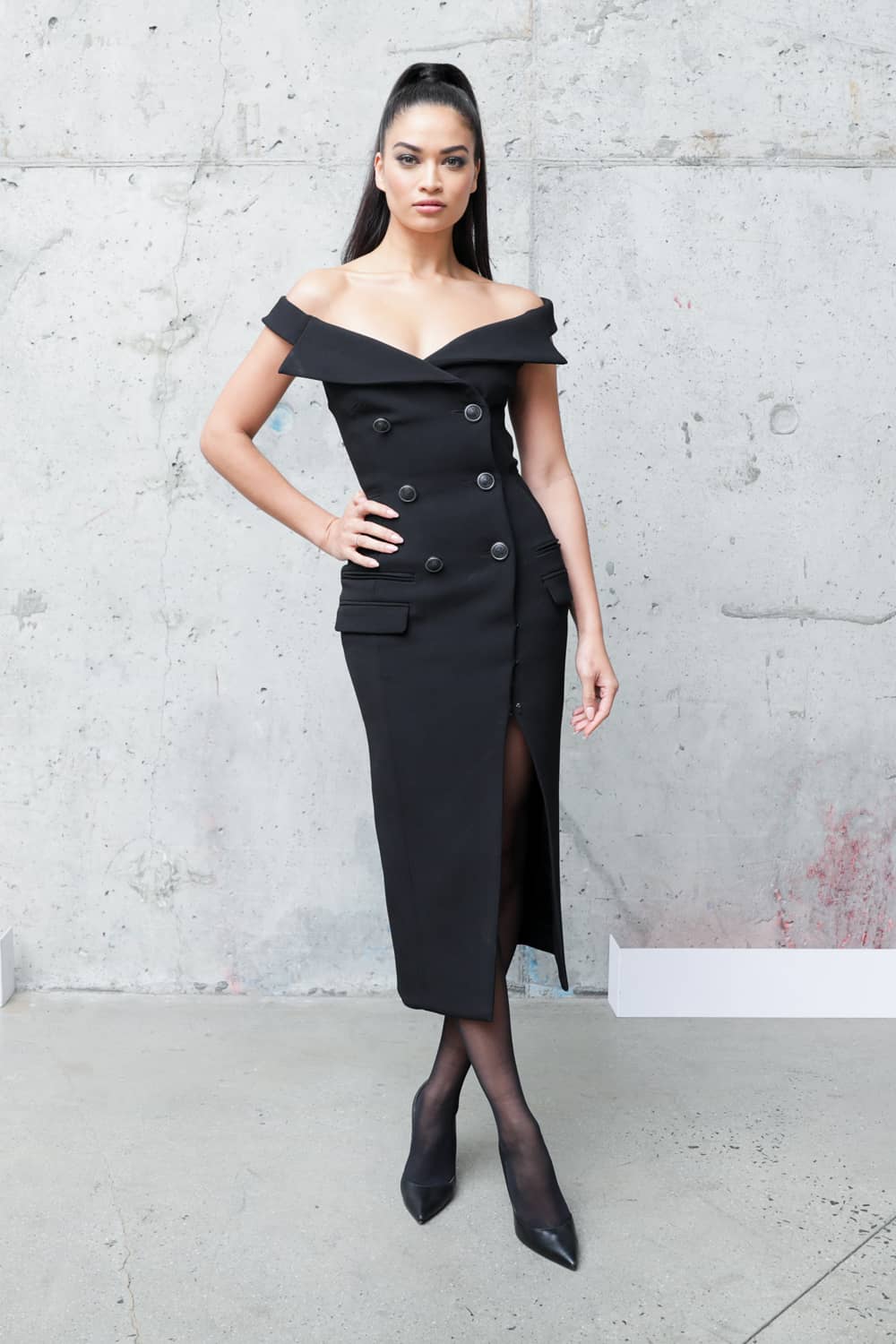 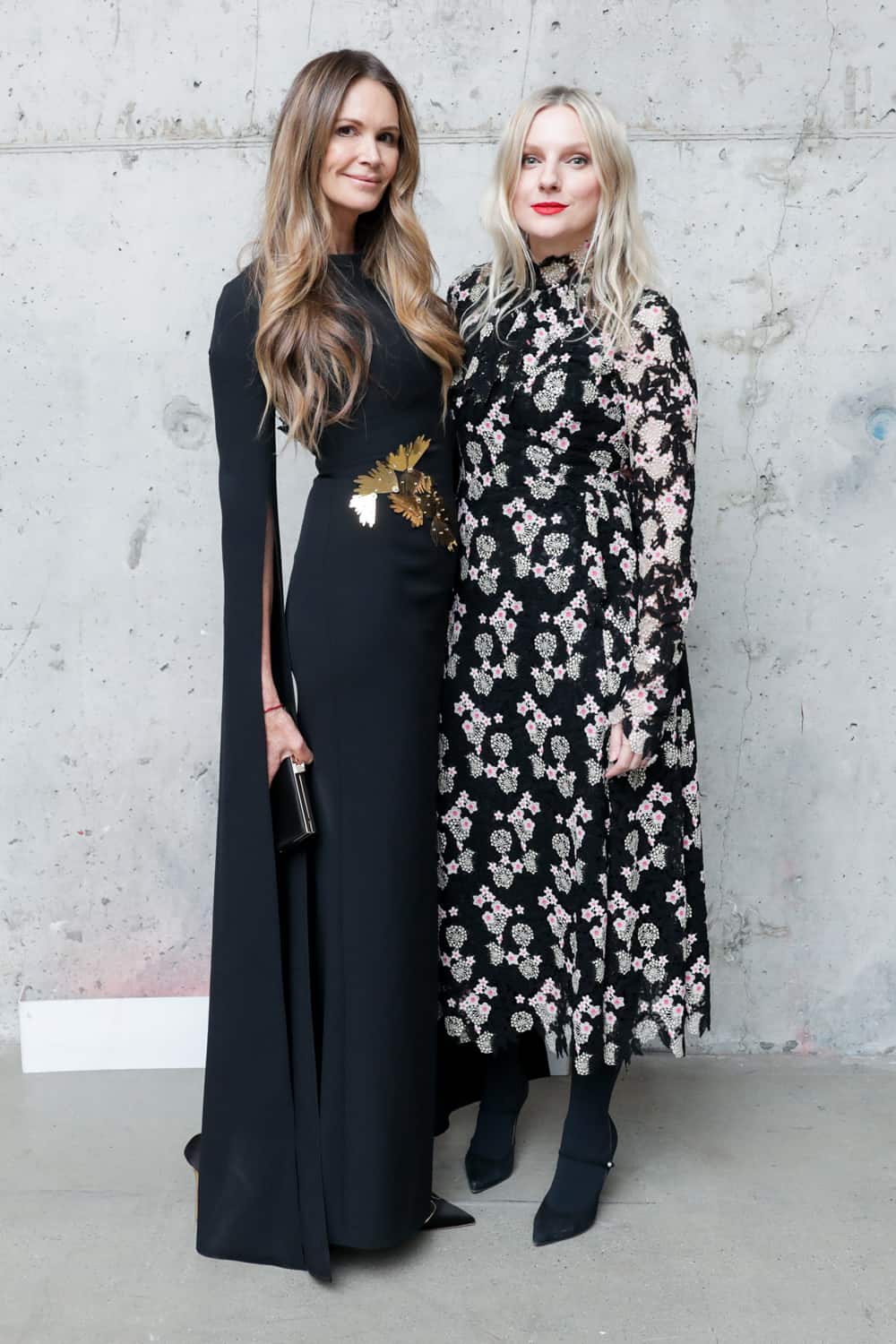 Great news! Looking forward to excellent writing and insights. Sorry Vanity Fair – you just are not good any longer.