Grab Your Girlfriends & Go! ‘Is There Still Sex In The City’ Is The Perfect Holiday Night Out 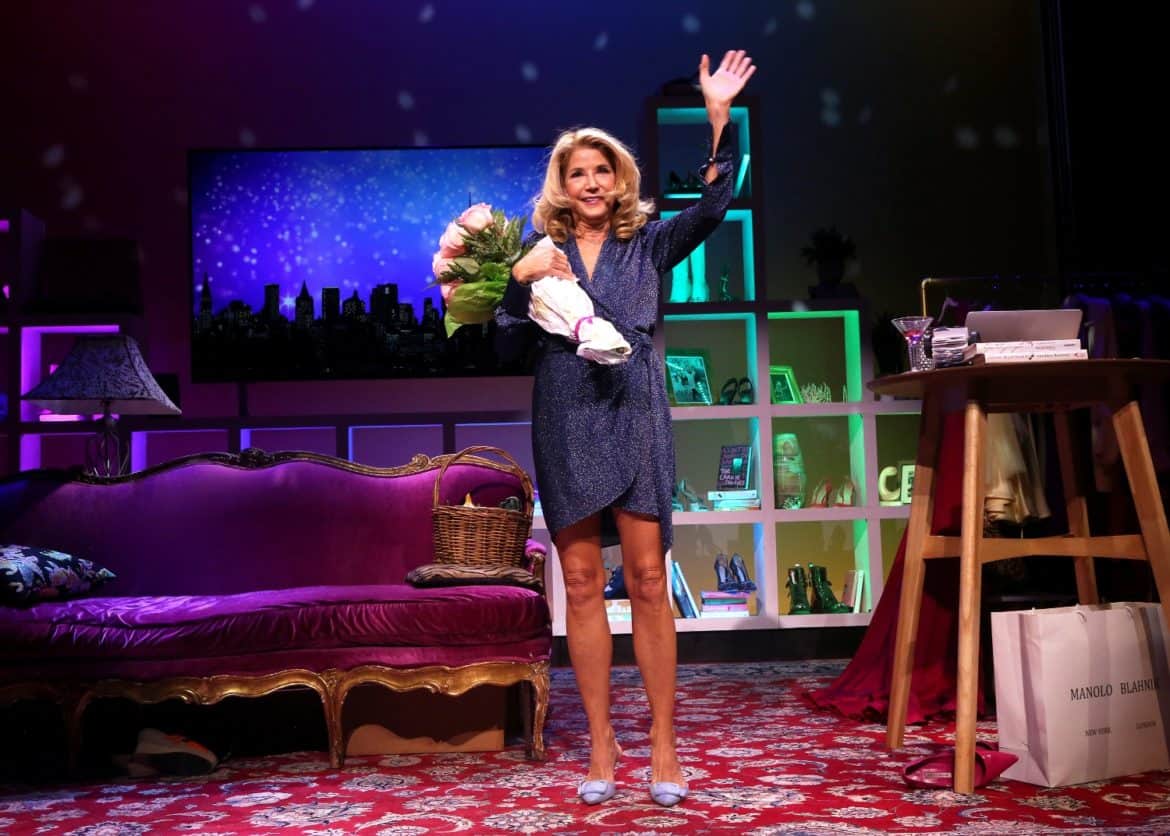 New York feels like a Sex and the City convention is in town right now, as diehard fans of the iconic series gather to discuss both the HBO Max revisit, airing tomorrow, and flock to see the OG Carrie Bradshaw’s one-woman stage show, Is There Still Sex In The City?. While the former romp focuses on the current day as the protagonist gets her head around the hellscape that is dating in Manhattan in the year 2021, the latter dials it back to a time when folks got their NSFW intel from newspaper columns—and one certain Manolo-wearing adventurist willing to try anything and everything in the name of good copy.

Following its run at Bucks County Playhouse in Pennsylvania, Candace Bushnell’s acclaimed show officially opened last night at the Daryl Roth Theater, giving the best-selling author a welcome platform to share the little known realities of her own making it in Manhattan backstory. And while the outfit changes and the shoes (oh my, the shoes!) give the performance a glossy exterior, Bushnell’s personal account doesn’t shy away from the gritty, humiliating, and downright unfair moments that came with being a single woman in her 30s trying to navigate a boisterous boy’s world pre-Millennium. Even as a kid, ‘Candi with an i’—as she was known back then—set out to change how women were treated in the media and in real life, and spoiler alert, her New York Observer column, and the subsequent TV show and pop culture phenomenon it inspired, did just that.

Looking around the theater, it’s impossible to even imagine just how many people moved to the concrete jungle based solely on the lifestyle and independence that the show portrayed. Much to the audience’s delight, Bushnell reveals which unforgettable storylines were true—yes, she did indeed date a politician! Did he ask politely to pee on her? Well, you should go see the show to find out—and the genuine people who inspired their televised counterparts—what a relief to know that Amalita “I’m a citizen of the wwwwwoooorld darling” is a living, breathing human after all. 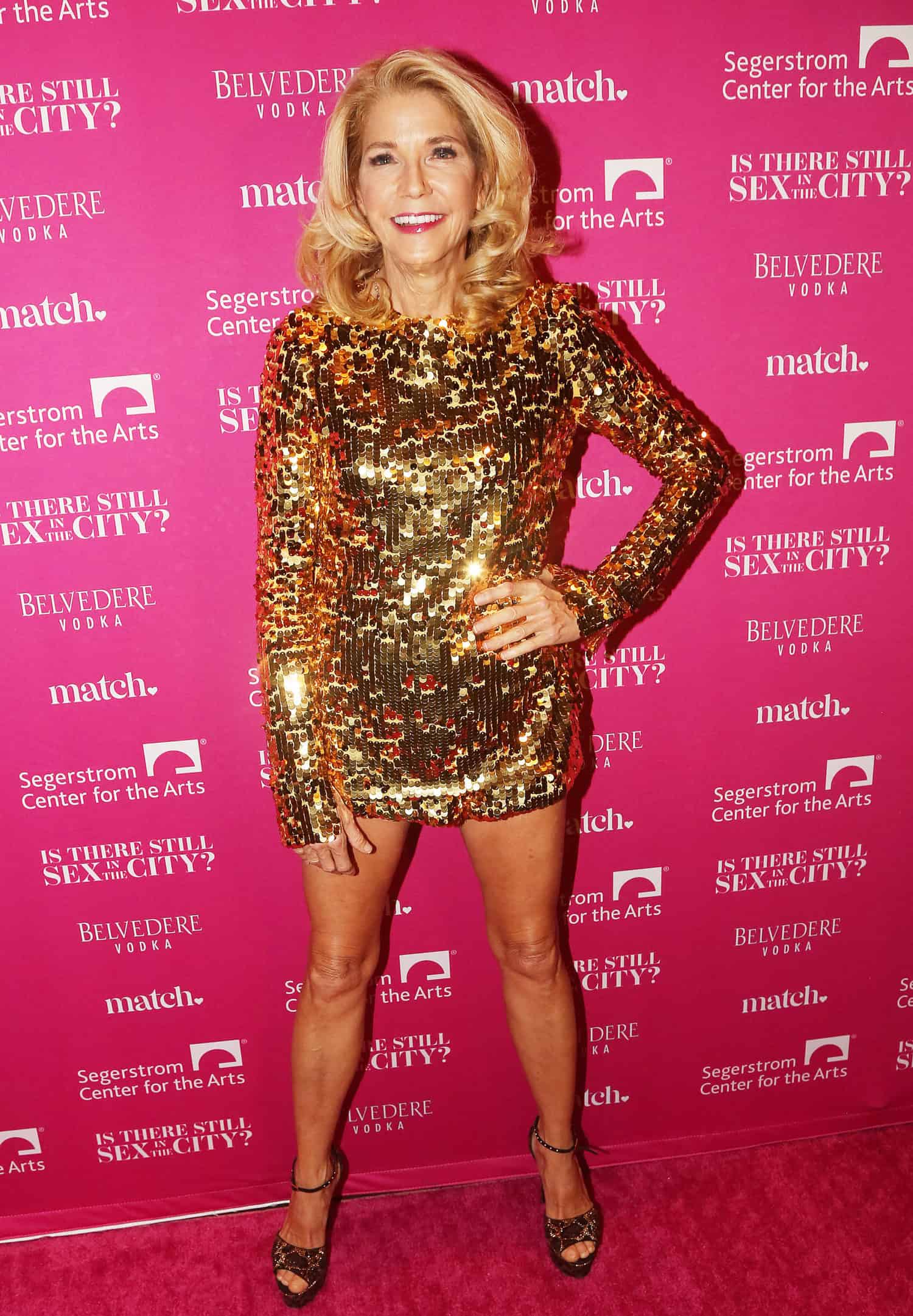 Sex and the City may be responsible for perpetuating a glamorous existence that most millennials will never come to know—honey, Vogue sure doesn’t pay $4.50 for a word any more and rent controlled apartments for $750 are as much of a myth as endless streams of desirable bachelors—so it’s somewhat ironic that hearing the creator’s origins are a refreshing dose of reality. Bushnell’s witty, honest, and often self-deprecating prose, detailing everything from living in roach-infested apartments as a freelancer and meeting duds on the dance floor of Studio 54 to the death of her mother and the countless times she thought of packing it all in for an easier life, ensure she’s a far more relatable hero than her alter ego could ever be. And in just as stylish shoes, too.

So as you figure out how best to celebrate another year of surviving the chaos of the city, conference call your girlfriends and organize a night out at the theater, stat. Naturally, there’s even a Belvedere-sponsored Cosmo bar waiting for you.

See who was at opening night, below: 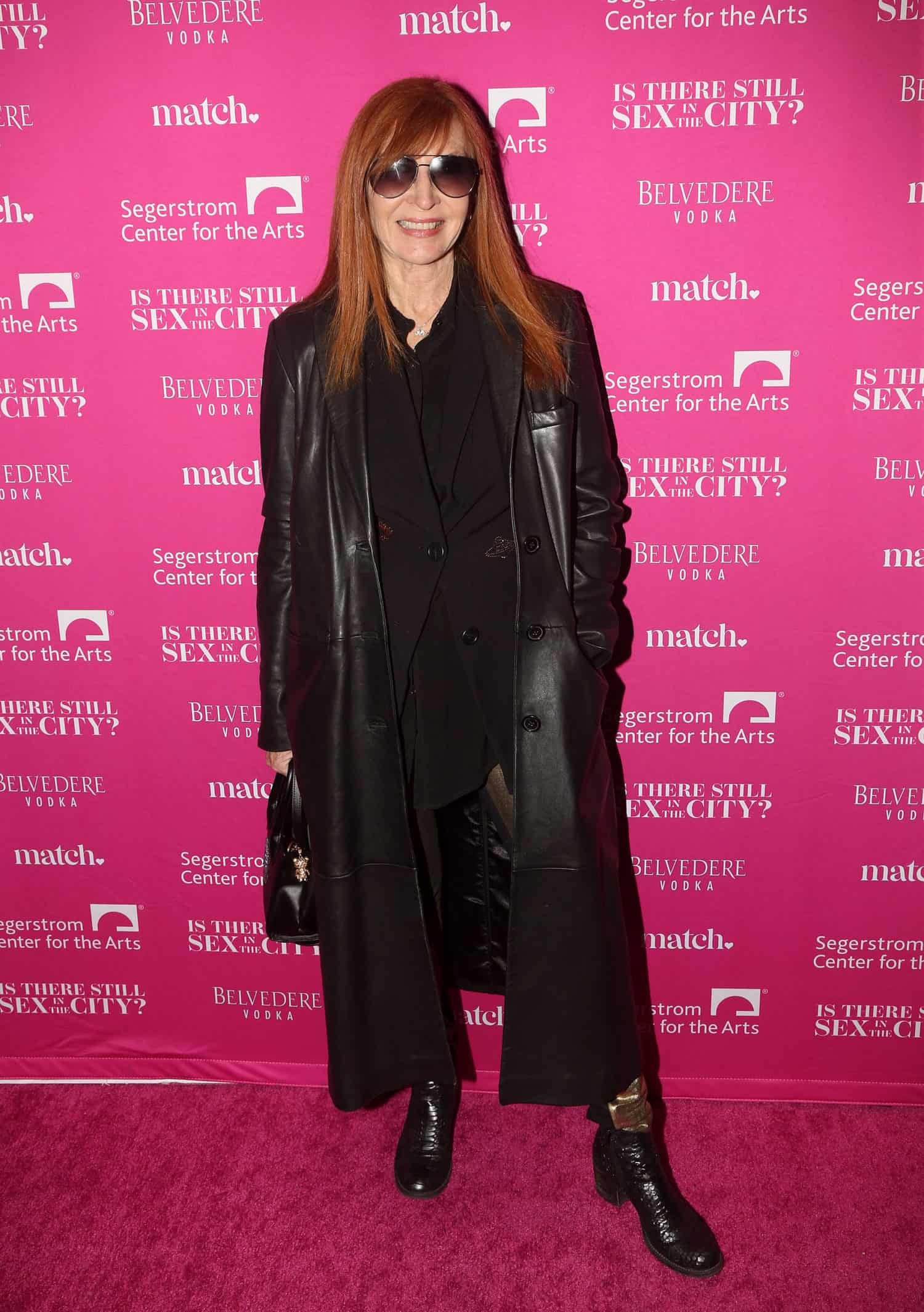 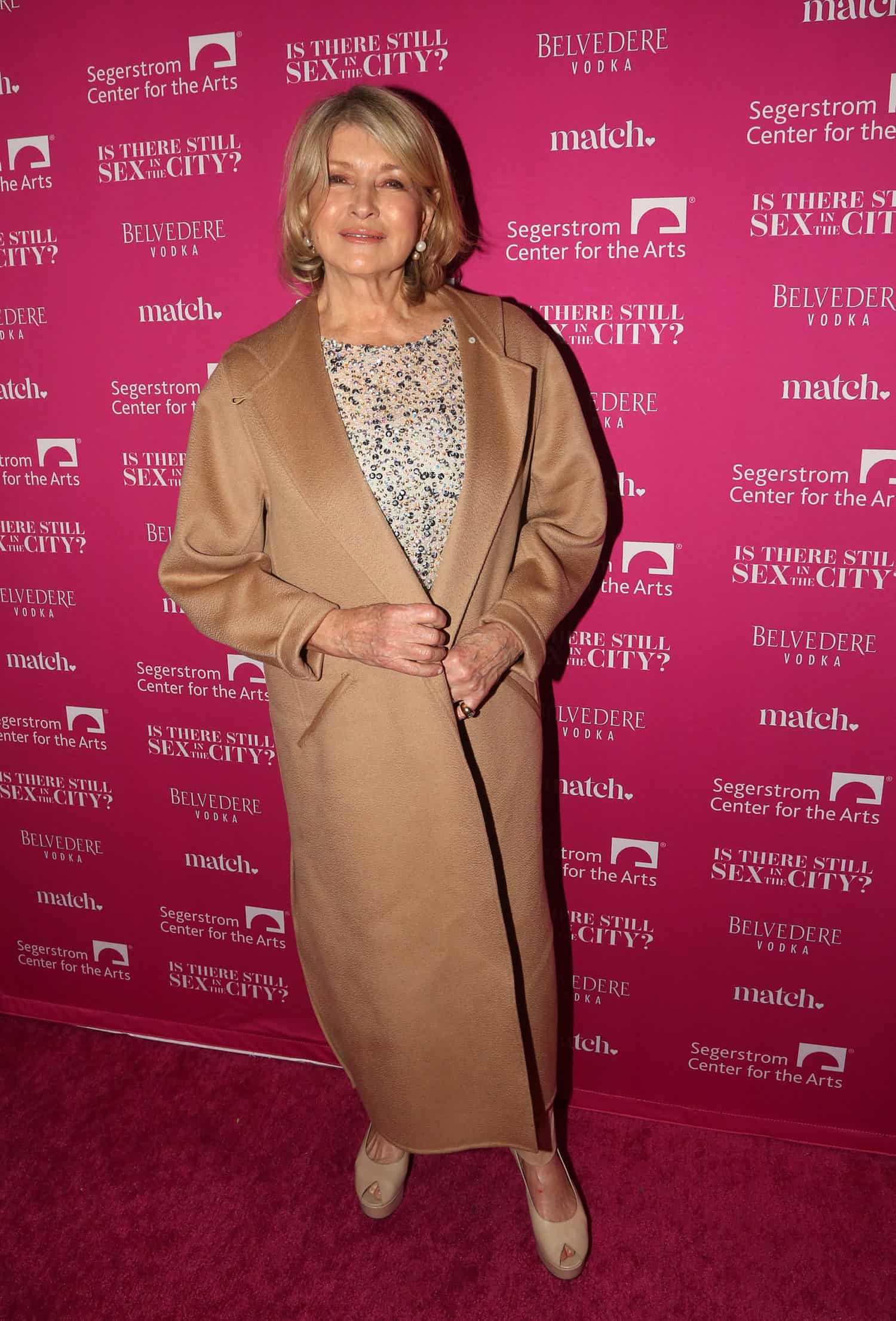 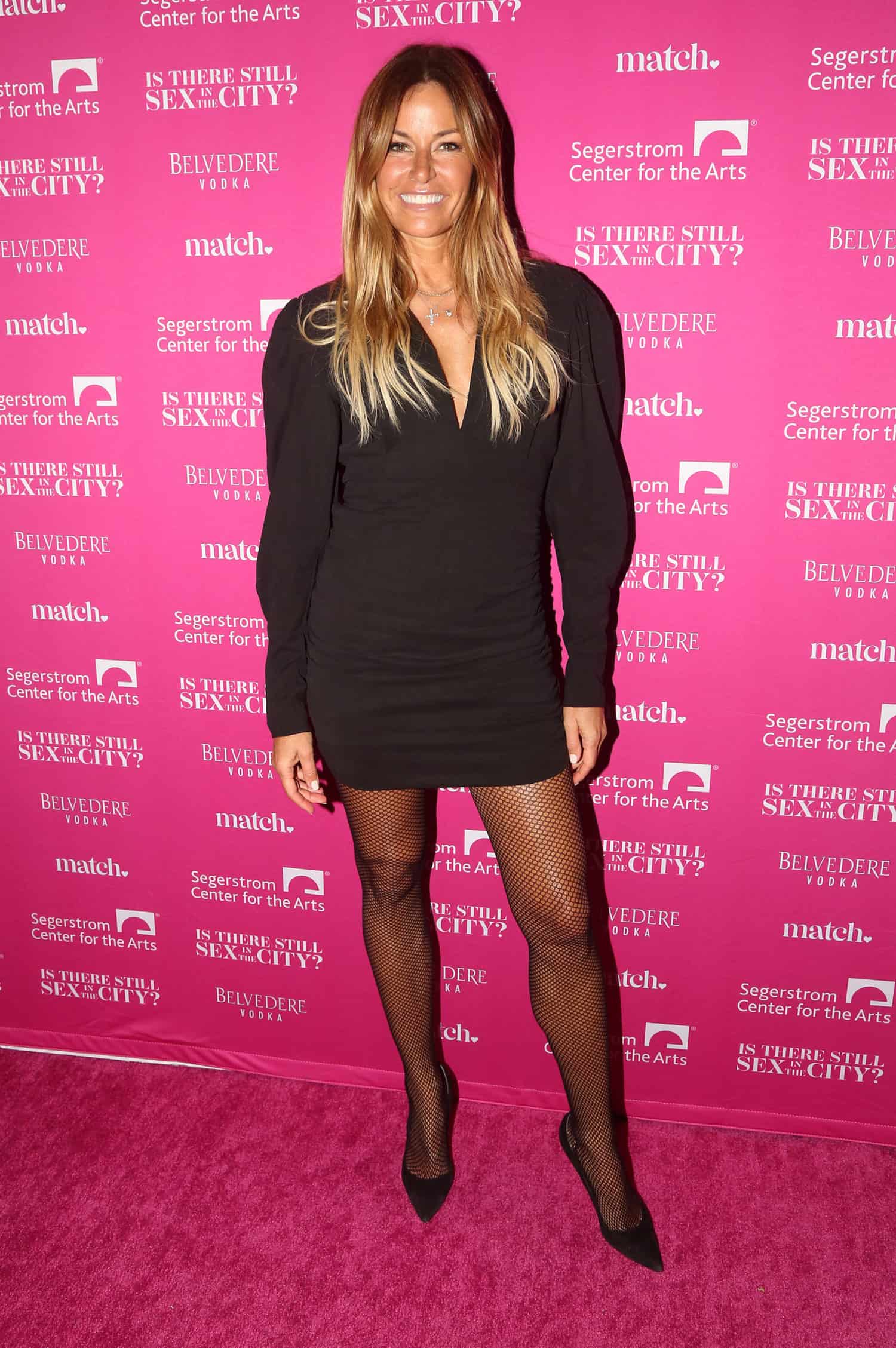 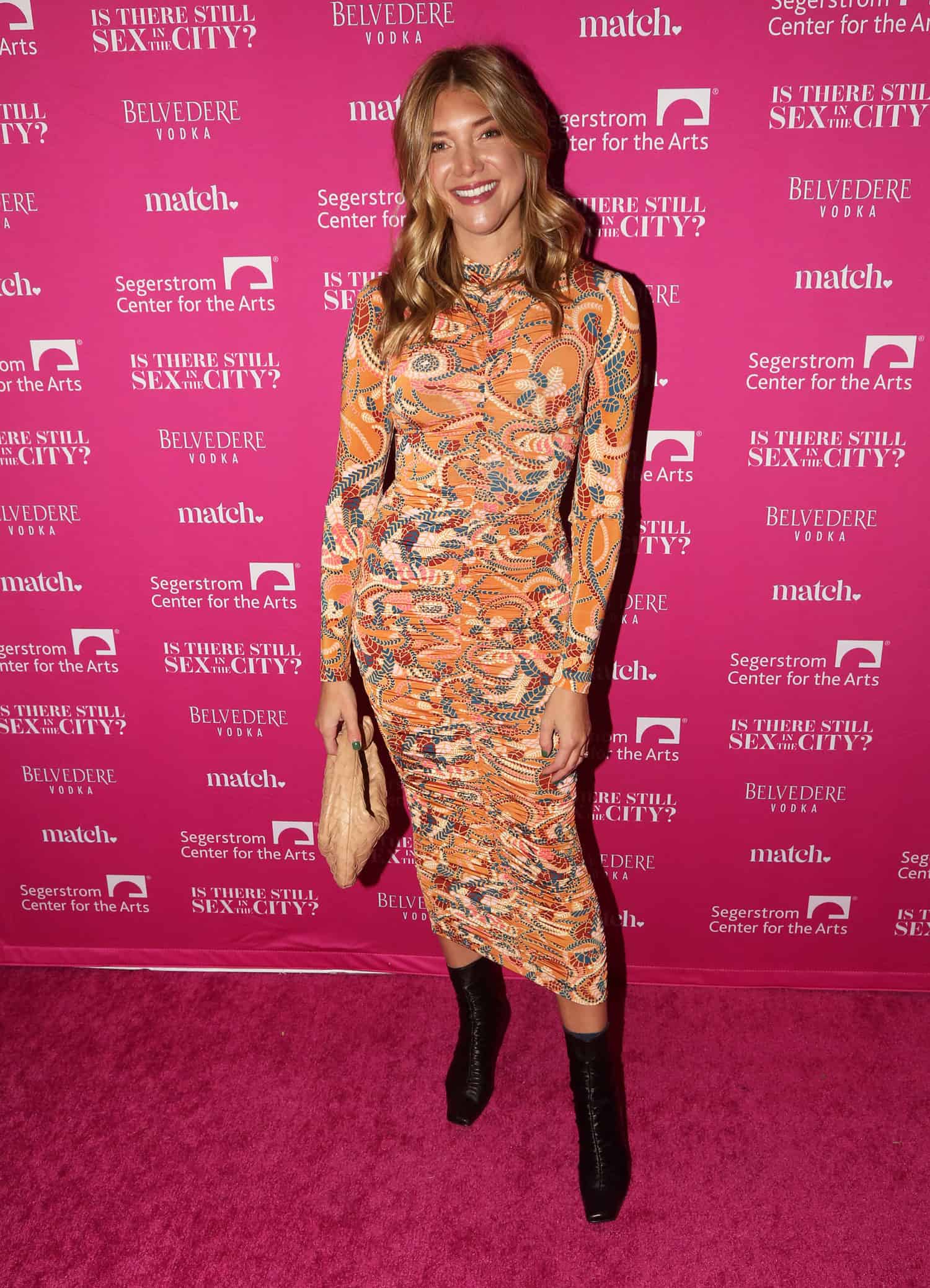 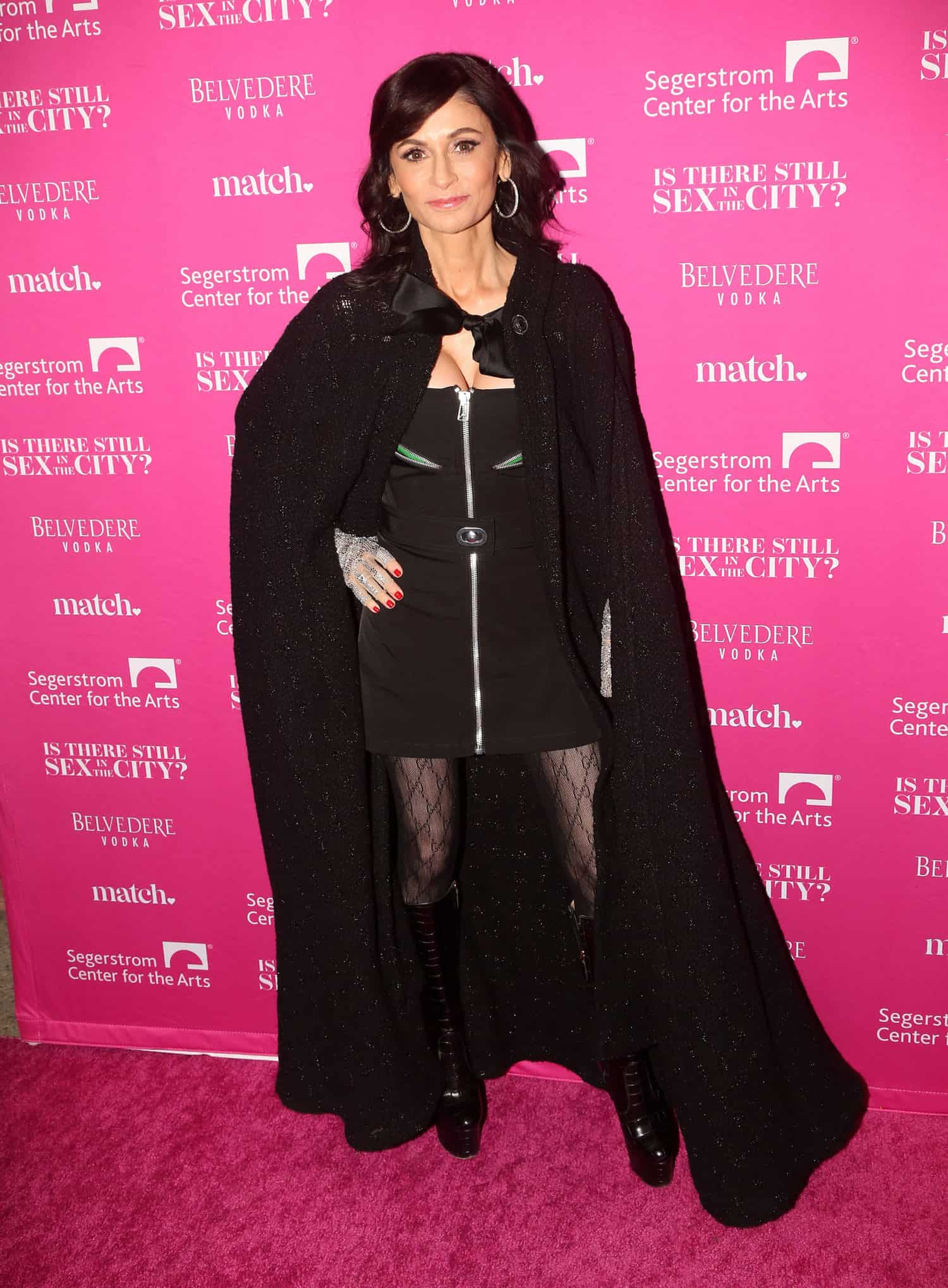 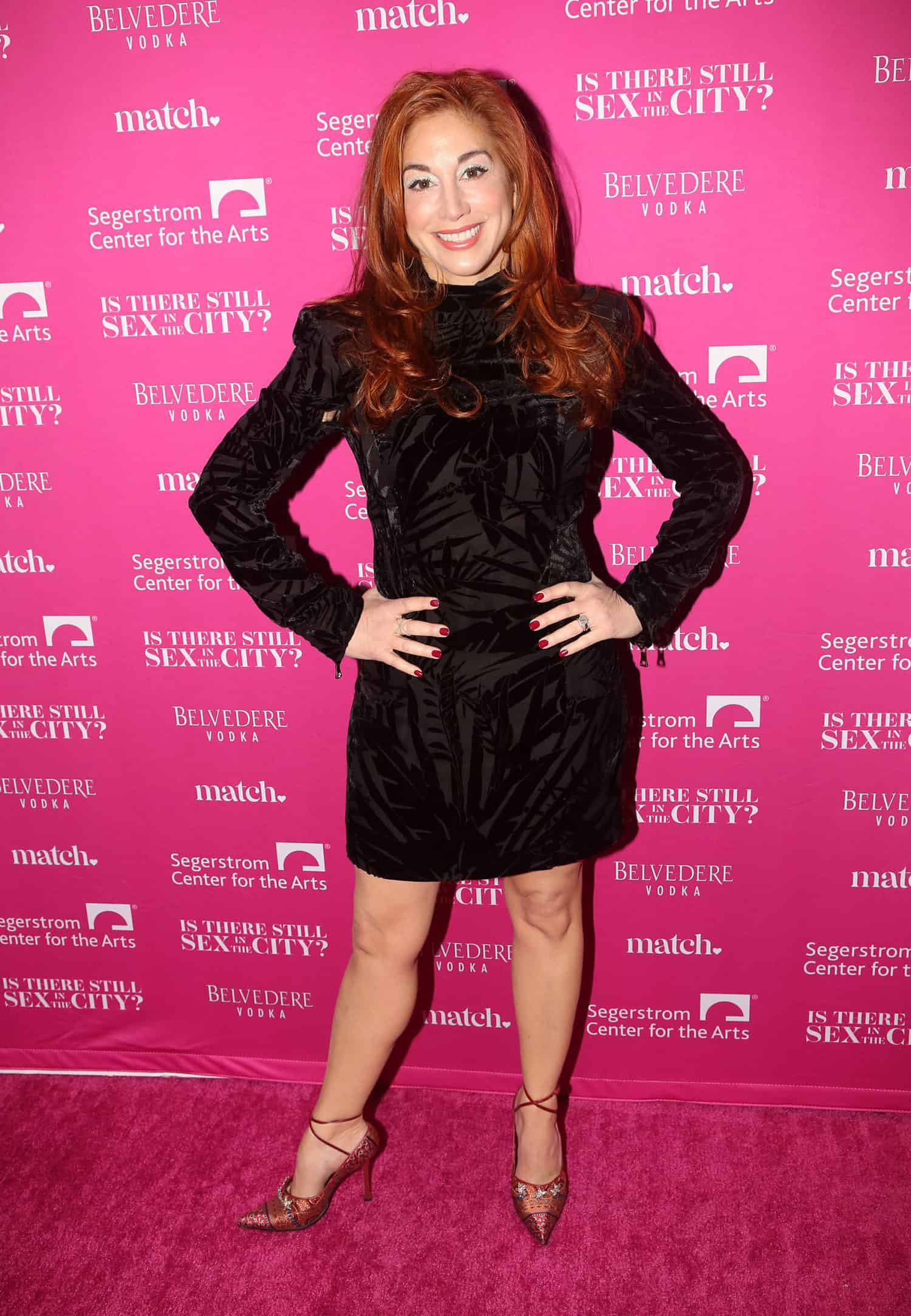 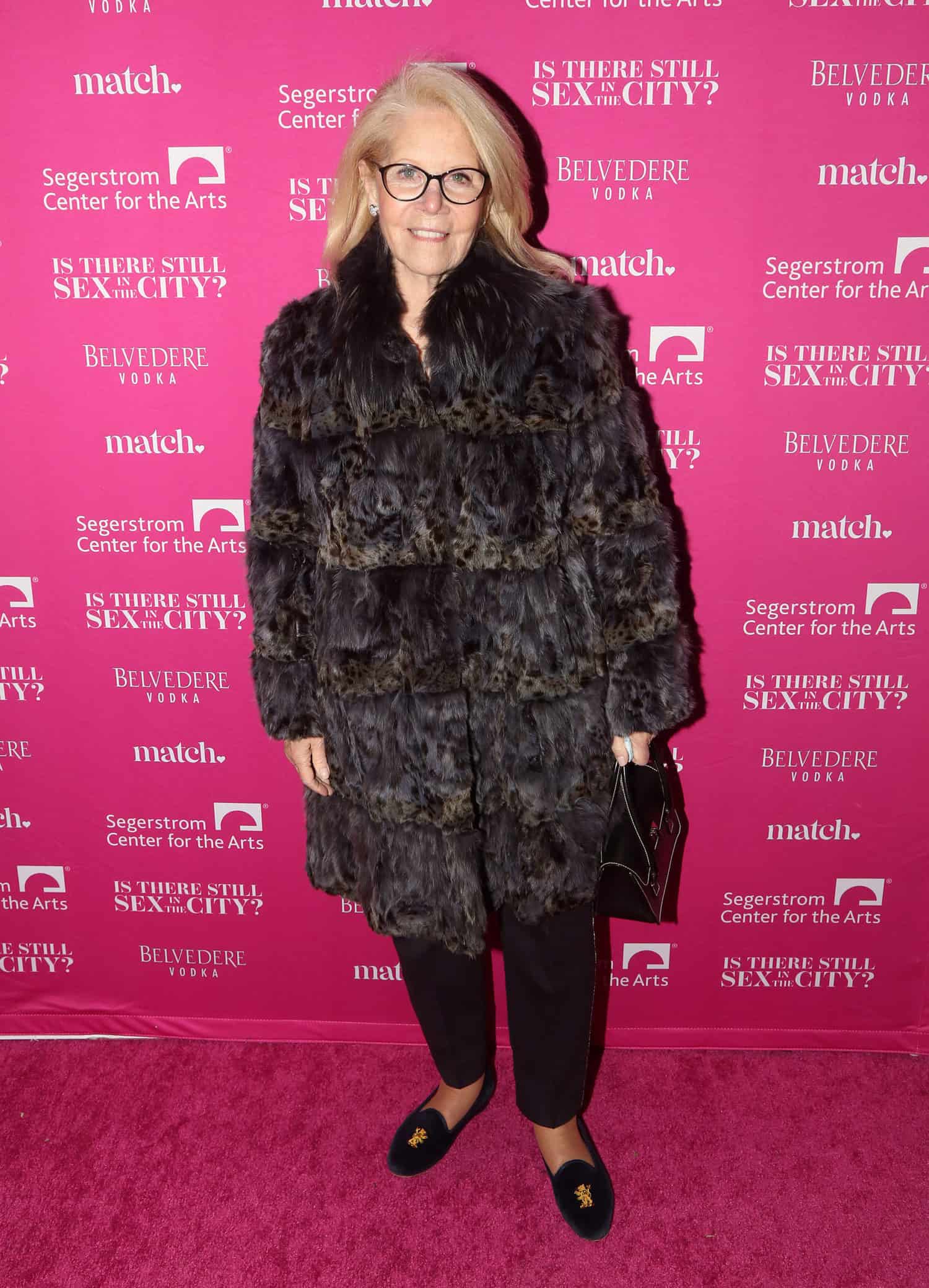 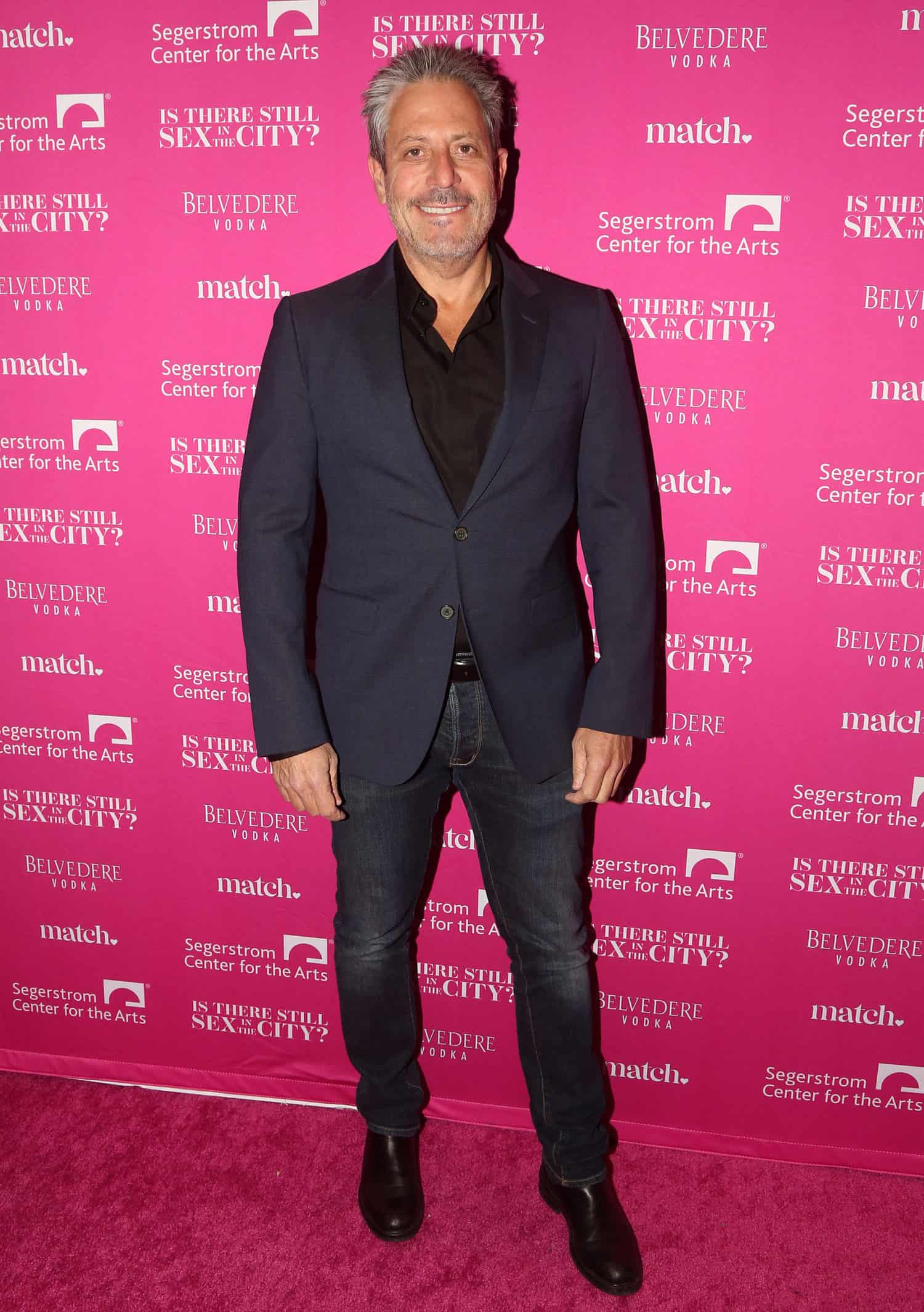 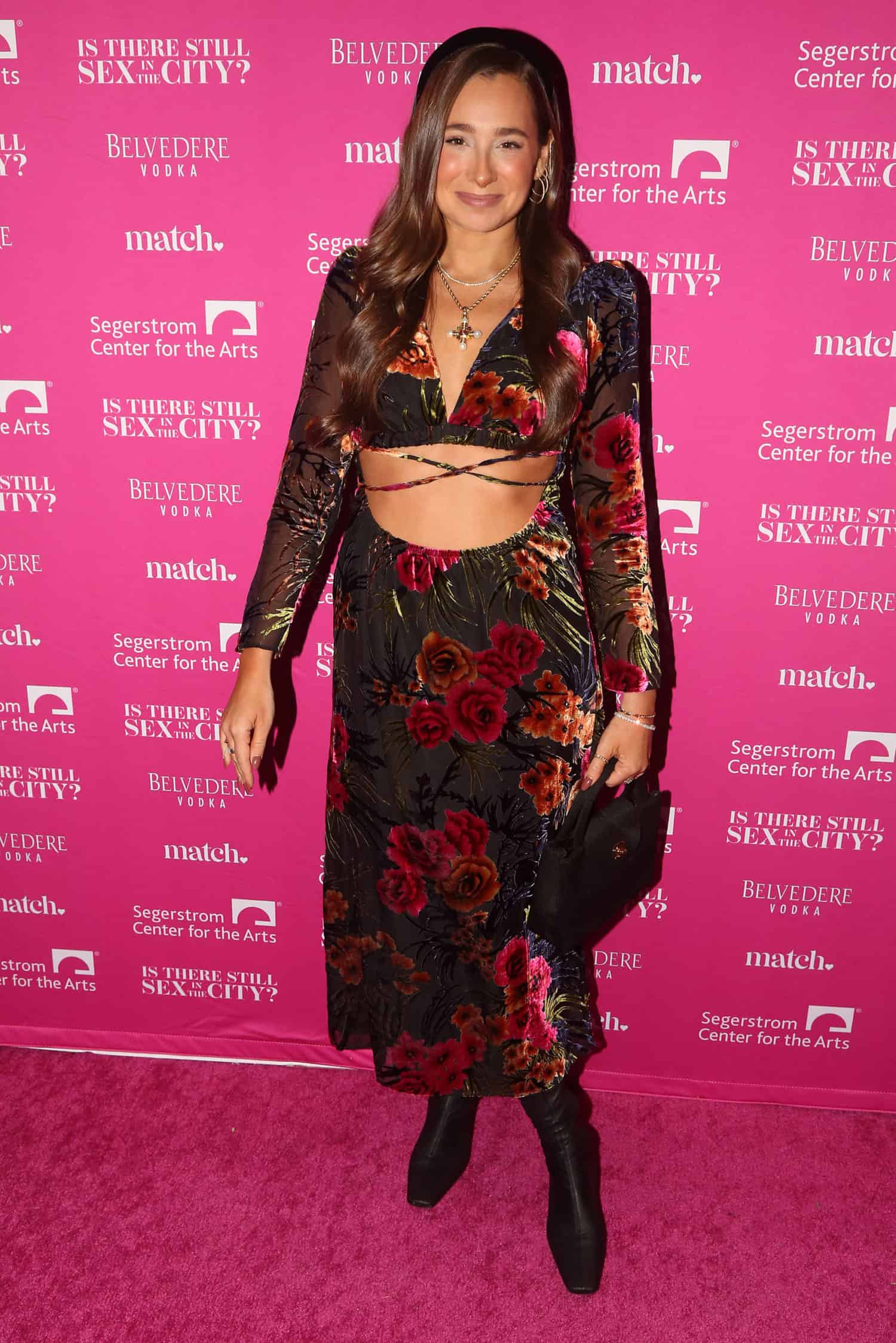 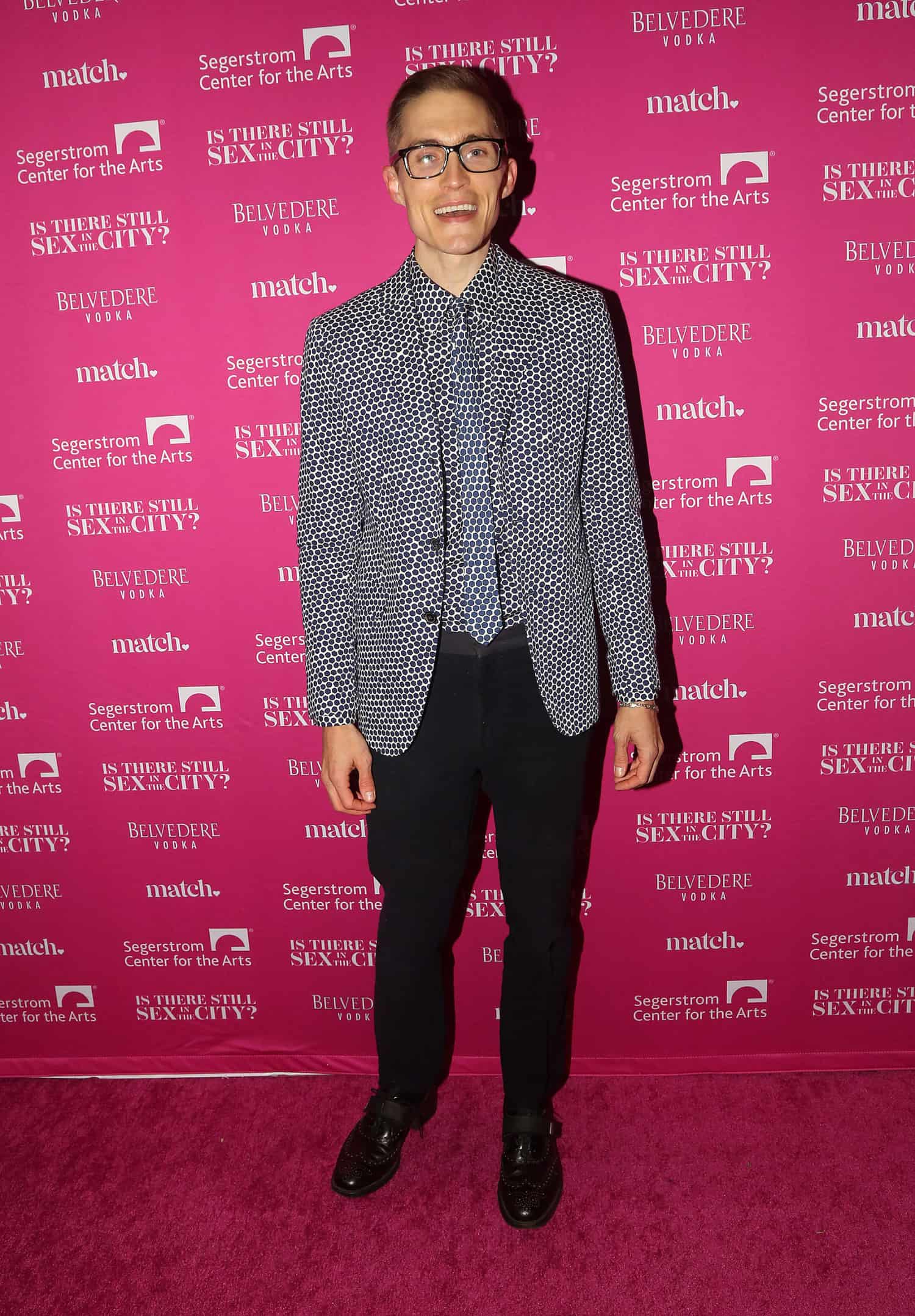 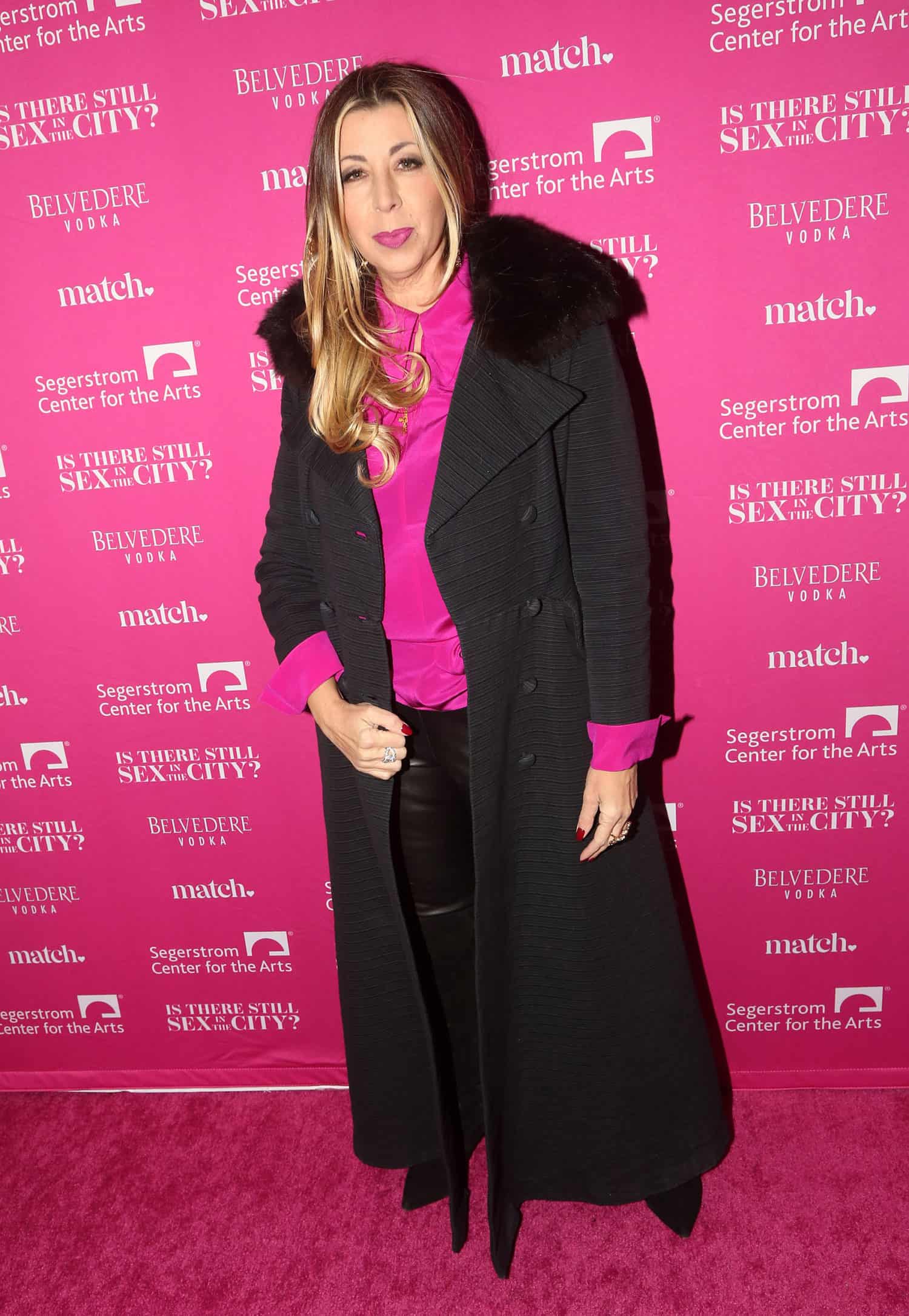 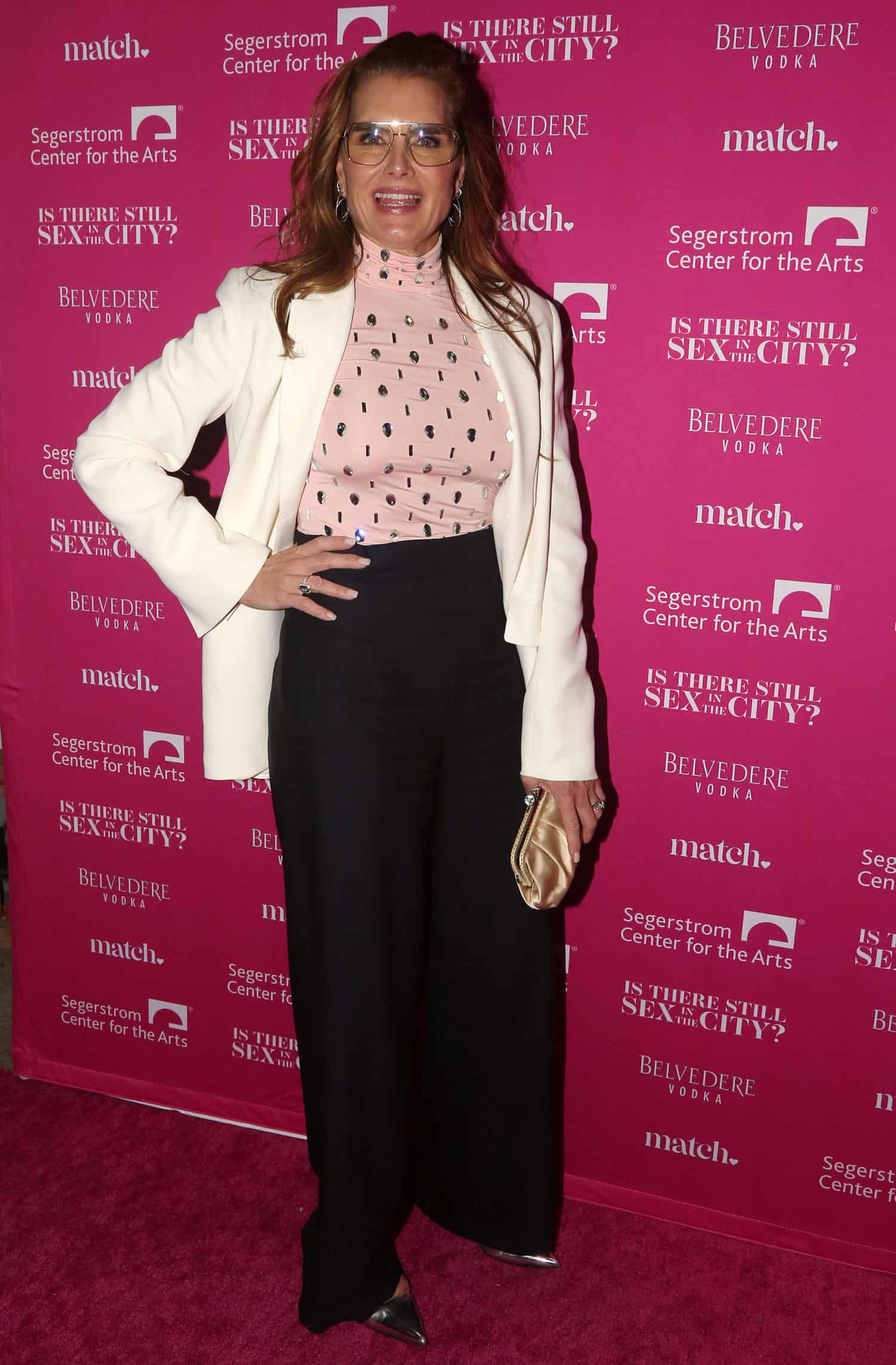