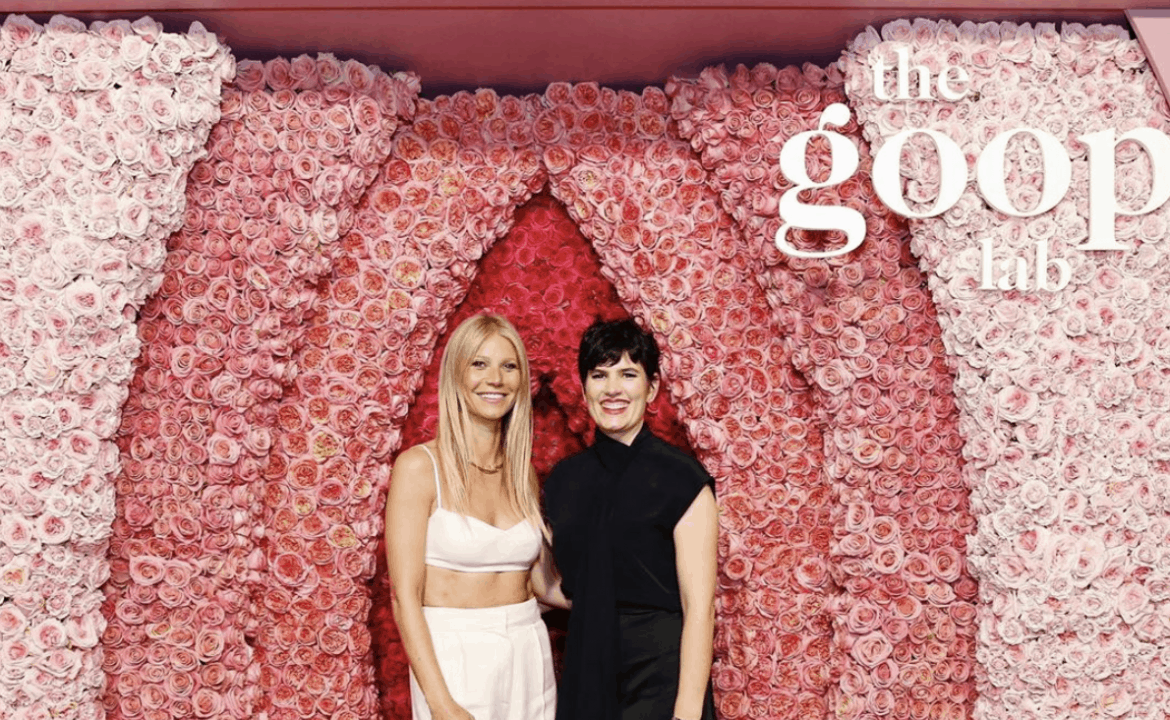 Elise Loehnen, Gwyneth Paltrow’s right hand woman at her lifestyle publication-turned-empire Goop, is leaving her role as chief content officer. Loehnen, who recently starred in Netflix’s goop lab, is taking a sabbatical to write a book but will continue to act as Goop’s editor at large.

Loehnen will also remain on board as a contributor and cohost of episodes of the Goop podcast. During her tenure at Goop (where she was Paltrow’s second hire), the mom-of-two has co-authored 11 books, but her new venture will be her first solo, nonfiction effort. Her previous coauthored projects include books with Ellen DeGeneres, Sophia Amoruso, Lea Michele, and Lauren Conrad. Loehnen joined Goop in 2014 as editorial director, having previously held roles at Condé Nast Traveler and Lucky, and a VP position at Shopzilla Inc.

These days really are my favorite holiday. ❤️ you to the moon and back @gwynethpaltrow, it’s such an honor to work with you.

Of her departure, Paltrow said, “Elise has been my counterpart in building this business for the last seven years, and without her, Goop in this iteration wouldn’t exist. She’s also one of my favorite writers, and it’s time for the world to finally see that with her impending book. Elise is like a sister to me, and I plan to watch proudly as she enters this monumental stage in her professional life.”

Goop’s executive editor Kate Wolfson will now serve as vice president of content and the chief content officer role will not be filled at this time.