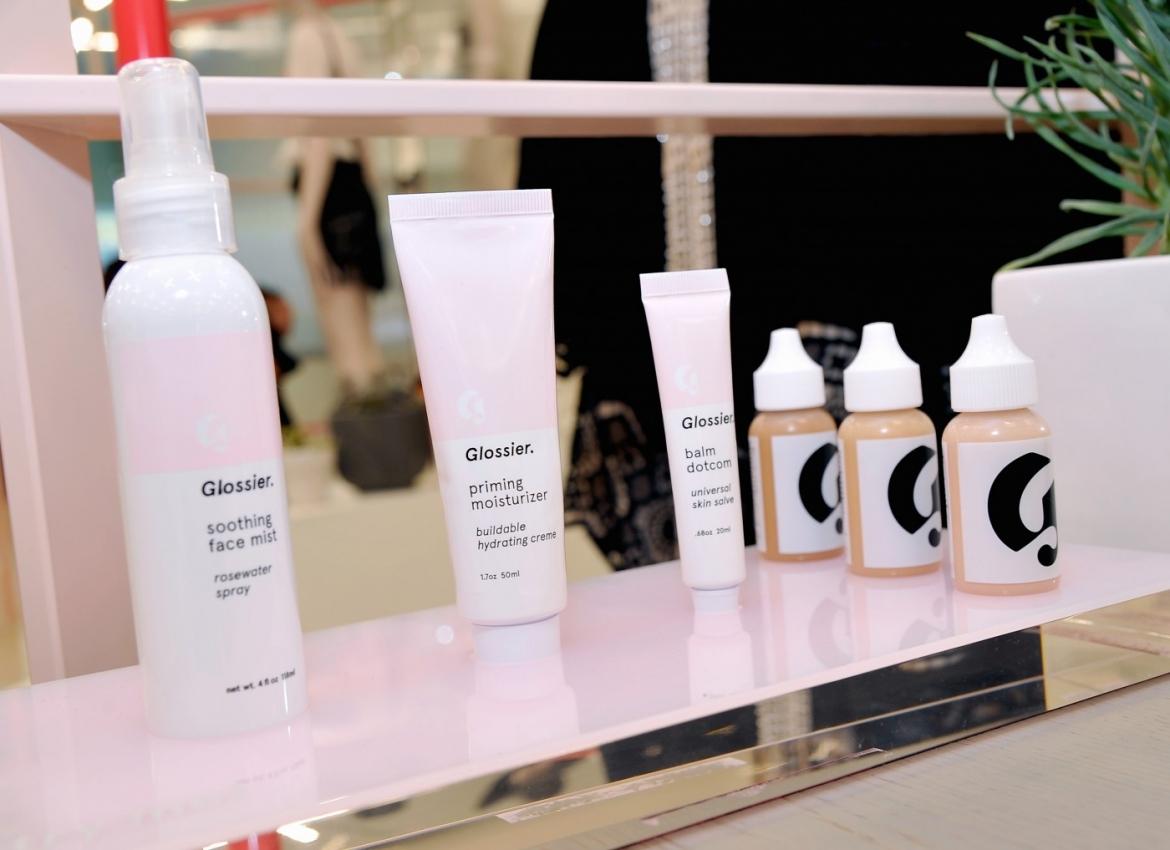 Beauty wunderkind brand Glossier has poached Marie Suter, one of Condé Nast’s top creative directors, according to Business of Fashion. Glossier confirmed the hire to BoF but declined to comment further, although given Suter’s background, it is assumed she will oversee the broad creative direction of the beauty brand including campaigns, packaging and overall creative messaging.

Suter first joined Condé Nast 13 years ago and subsequently spent four years as the director of photography at InStyle, then owned by Time Inc., before returning to Condé in 2012 to work at Teen Vogue. She’s credited with tonally transforming the teen mag, skewing the content towards a socially conscience point of view and attracting a readership with an activist bent.

Many of the creative departments at several Condé Nast titles were rejiggered and reorganized following Raúl Martinez’s appointment to corporate creative director in October 2016 and Suter’s role expanded to other publications at that time. She worked on Allure, W Magazine and the new LGBTQ multi-platform title Them, which launched last October.

Glossier has been a fascination amongst beauty biz and fashion insiders alike, with its meteoric rise since its 2014 inception. Cofounder Emily Weiss rapidly gained a cult following for her chicly packaged and highly curated beauty offerings. Best sellers include a $12 skin salve and $16 brow grooming pomade titled “Boy Brow”. Though the company has not released its revenue figures, market sources estimate the beauty brand rakes in about $50 million annually. What’s more, Glossier just completed a Series C round in February, taking in a whopping $52 million, bringing the company’s overall total investment to $86 million. The fresh funding and impressive valuation has some speculating the Millennial brand will soon file for an IPO.

“We have physical experiences, we have offline experiences, we have our product experience, we have our community experience,” Weiss told WWD last week. “Offline has been really incredible in terms of community building, so we’ll be investing in offline, but in a much smaller way than we are investing in our digital experience and building that out in the next 12 months.” The 33-year-old did add that she didn’t have any specific plans or a timeline to take the company public “at this time,” though many see it on that track.