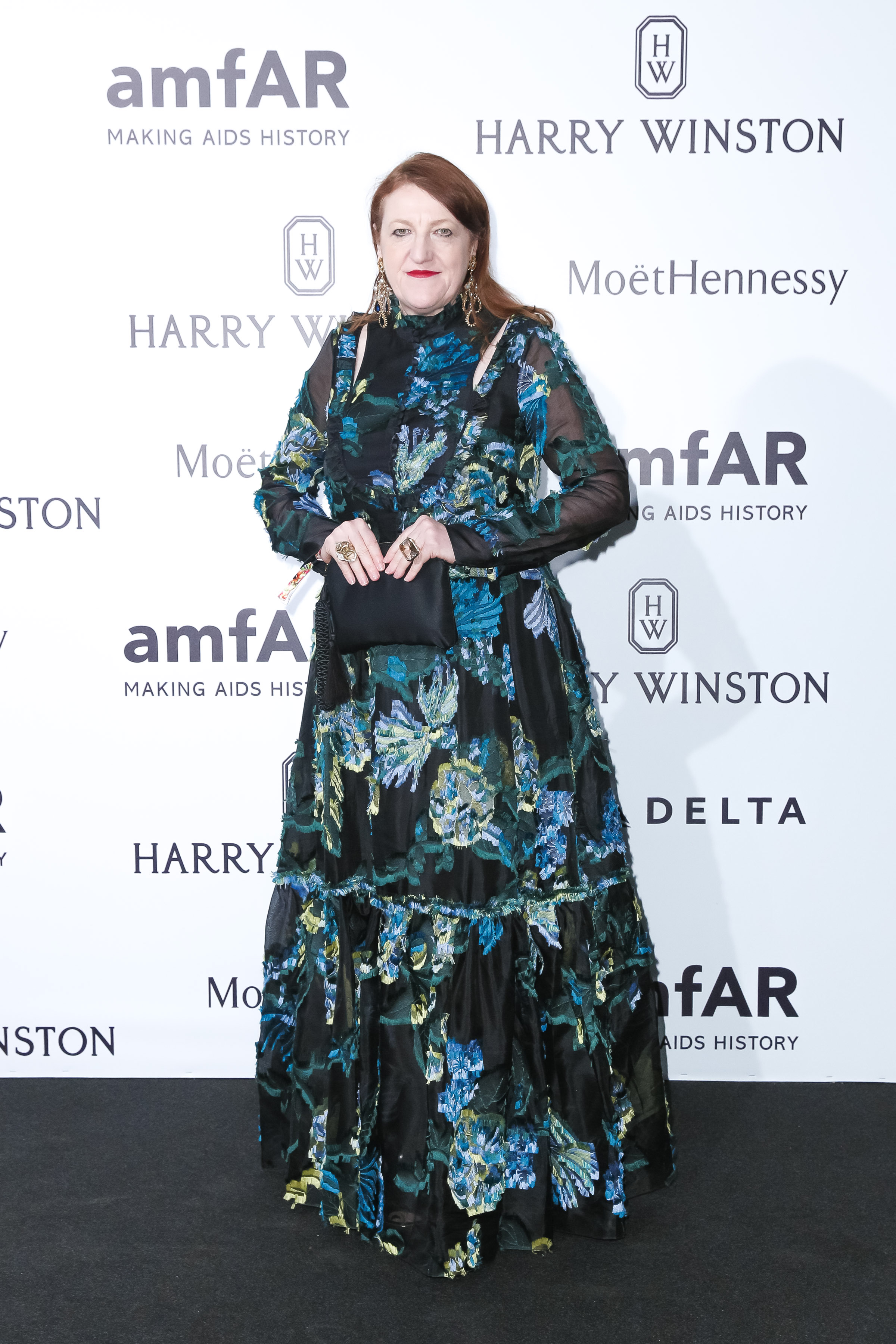 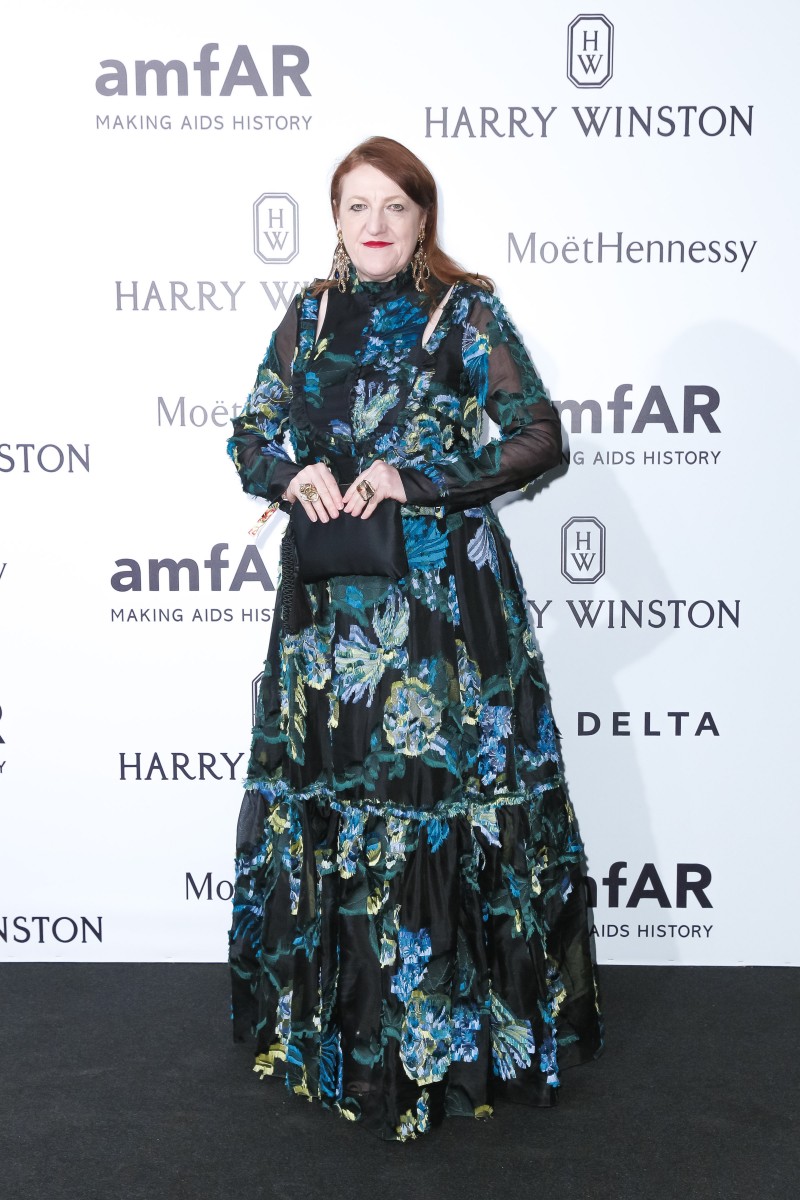 On December 9, Glenda Bailey took her place among fashion’s most influential writers and editors in a list compiled by Harper’s Bazaar. Bailey, who has helmed the title since 2001, is featured alongside Diana Vreeland, Anna Wintour, and Franca Sozzani. The full write-up from HarpersBazaar.com: “After working as Editor-in-Chief for both the British and American editions of Marie Claire, Glenda Bailey came to Harper’s BAZAAR in 2001. Under her editorship, the magazine increased its circulation by 80 percent. Known for making a splash with fashion, art, and celebrity, she made Marie Claire in the UK such a hot magazine that she was featured in an American Express commercial and in advertisements all over London. She’s been praised for her bold ideas (think Demi Moore posing on a floating staircase with a giraffe or Karl Lagerfeld acting as a rapper), her love for the process, her craft of editing, and her focus on readers.” If anyone can find that American Express commercial, please send it our way.

Poppy Delevingne Collaborates with Aquazzura on a Resort Capsule Collection