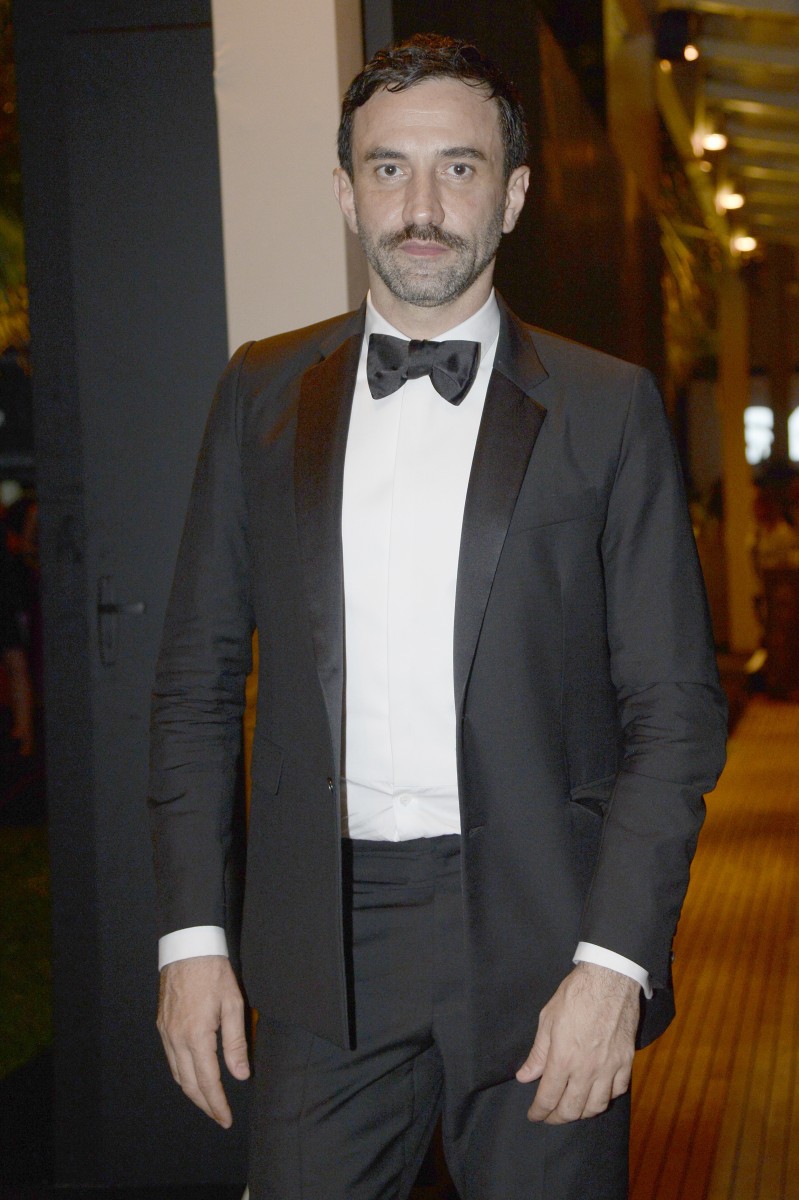 Givenchy will be coming stateside to show its Spring 2016 collection during New York Fashion Week. The Parisian-based luxury brand will be showing its Spring collection on September 11th followed by a party, which will celebrate the French house’s new 5,000-square-foot boutique designed by Givenchy’s creative director Riccardo Tisci. The new boutique will be located at 747 Madison Avenue and 65th Street, and will open towards the end of August. “It’s a very delicate day for America, and so the show is going to be a celebration of family and love,” Tisci told WWD. He also added that he would be collaborating with his longtime friend, artist Marina Abramović, who will be helping him art direct the show.

Givenchy has not had its own NYC retail store since 2006, when it was located at 710 Madison Avenue. The new flagship, the runway show, and the party are said to be part of a new focus on the U.S. market for the French house. “We think that the U.S. market is very dynamic,” Philippe Fortunato, Chivenchy’s chairman and chief executive officer, told WWD. “It is strong, solid and growing.” Currently, the brand counts the U.S. as 20 percent of their total business and Givenchy has plans to open more retail locations at the Aventura Mall in Miami and in Orange County and Beverly Hills in California. The brand currently has freestanding boutiques in Miami’s design district and the Wynn Las Vegas. As for the show and party in September, expect those to be the must-attend events of New York Fashion Week.