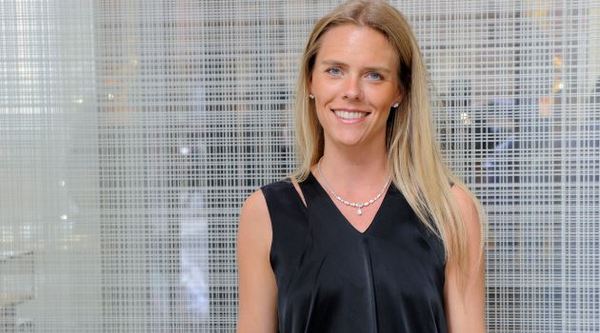 (NEW YORK) Two months ago, Givenchy announced plans to expand their worldwide business, including a slew of stateside boutiques. Expansion has officially kicked off, thanks to today’s announcement about the hire of Devon Pike as the label’s second U.S. president. In this position, Pike will report to Sebastian Suhl, the luxury label’s CEO. The maison has been enjoying a high volume of sales in recent times, thanks to designer Riccardo Tisci.

Pike, who joined the label in December, was poached from De Beers, where she held the position of North American CEO. Both De Beers and Givenchy are LVMH-owned labels, so the corporate culture shouldn’t come as too much of a shock.

Prior to joining De Beers in 2011, Pike was at Juicy Couture, in the capacity of SVP general merchandise manager for North America for one year, followed by another year as the SVP of digital. In 2003 she spent less than a year as the senior director of global business development at Polo Ralph Lauren before being promoted to VP and general merchandise manager at the now-defunct Rugby Ralph Lauren. She departed from Rugby in March 2009. Before entering the business of fashion, Pike received an MBA from Harvard Business School. Bonne Chance on the new gig!

Terry Richardson Goes To The Moon