Girls of BitClout Offers Models a Place to Maximize Their Value 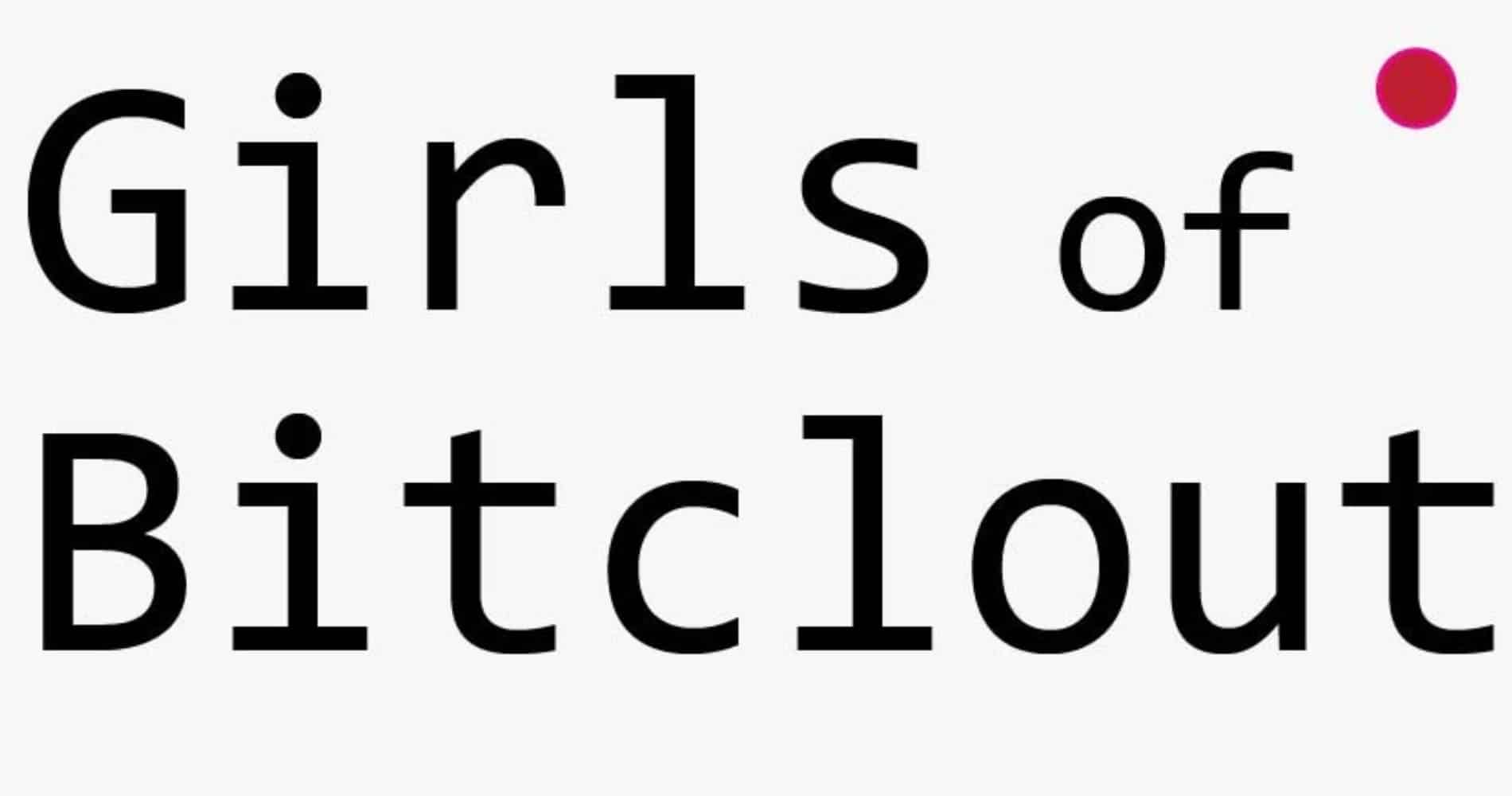 Independent models have some cutthroat competition in the influencer space, where each platform has hundreds of thousands of other members all fighting for a place in the spotlight. Suppose a revolutionary new platform was to appear on the scene—a decentralized platform run on blockchain technology, where models could maximize their worth by controlling their own cryptocurrency value, which other users could buy, sell, or trade. It sounds pretty far out, right?

That revolutionary new platform is BitClout. It exists and is even up and running. Girls of BitClout is the first modeling agency on the platform and is recruiting models who want to be a part of this groundbreaking form of social media.

How Does BitClout Work for Models?
When a model becomes a member on BitClout, they receive their own cryptocurrency coin whose value is assigned based on the model’s interactions on the site. Other users can buy, sell, or trade the model’s coin; as the model gains more social clout, her coin’s value will rise. The Girls of BitClout platform will also make it easier for models to track and analyze their engagement. For example, they’ll be able to see who their top holders are or who recently purchased their coin for the first time and who has recently sold their coin. These analytics open up many vectors for models to maximize the value they can provide for their holders.

While the platform and its premise are brand new, the founders of Girls of BitClout have high hopes for their agency. They explain that there are many angles for BitClout creators to monetize their content in the future, but it will take quite some time to reach those use cases. However, the use case for models monetizing their content through exclusive pictures, videos, mail, and other promotional and interactive material is the most accessible use case for BitClout creators to monetize on BitClout today. And, they say, the method is already proven: “OnlyFans has paid out over $2 billion in creator earnings since its inception in 2016, and we believe BitClout can disrupt and even take over that market.”

Educating Models on the Platform
The founders of Girls of BitClout say their biggest obstacle is educating the models on how the platform works and how their token economics works. They are responsible for making sure that their models understand how buying, selling, investing, and adding value works on BitClout. To address this, they take their time to guide them through the platform and make sure they understand all these things. It might take 30 minutes, but it’s well worth it in terms of what they can earn. Their final goal is to provide value to holders of the Girls of BitClout coin. The agency has plans to issue exclusive content from their models to their top holders and give them first knowledge on new models joining BitClout. This goal is valuable because they’ll have early access while the models are still new. The founders explain, “It would be like having an opportunity to get on a phone call with Mark Zuckerberg in 2004 before he became so influential with Facebook,” and it’s an opportunity the models’ fans won’t want to miss.