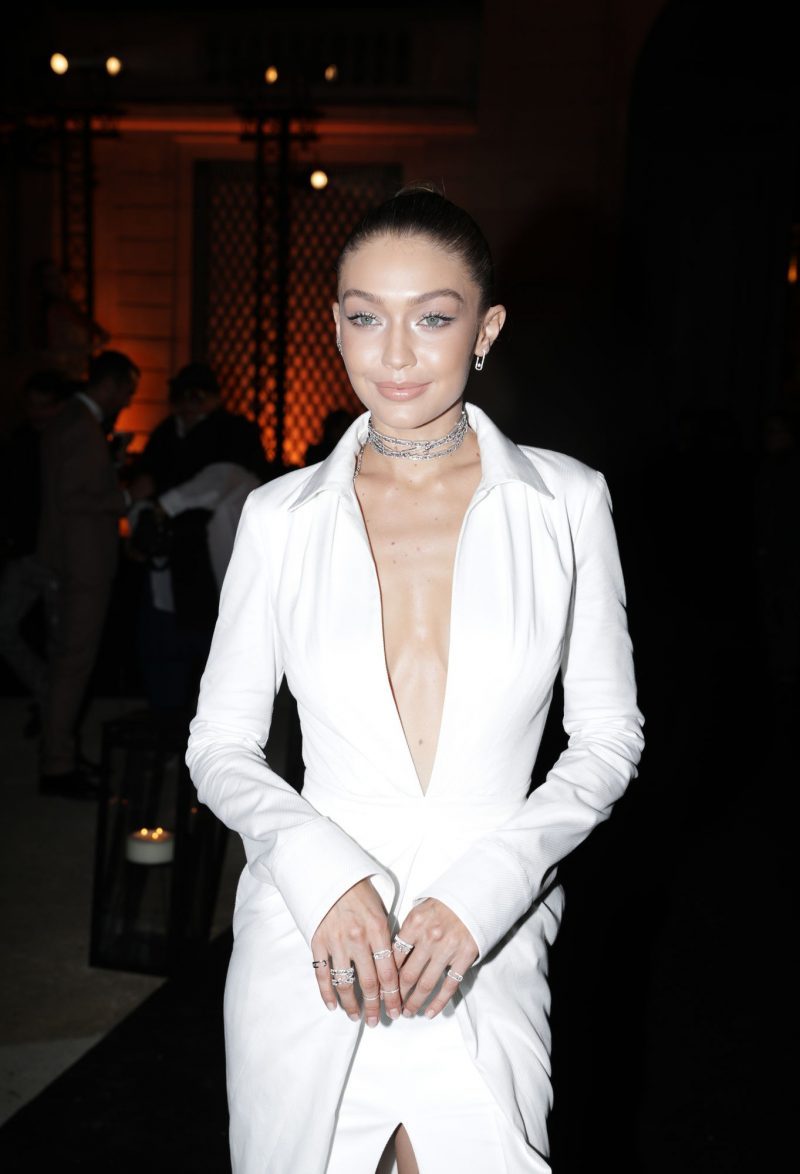 Gigi Hadid’s Latest Design for Stuart Weitzman [Harper’s Bazaar]
The Gigi mules, “eyelove” and “eyelovemore”, will be released on November 15th along with a short film featuring Hadid.

Kate Upton Is Getting Married This Weekend [InStyle]
Kate Upton and Justin Verlander will wed in Italy this weekend. The couple announced their engagement to the world at the 2016 Met Gala, where the mod/actress debuted her ring designed by Verlander and jeweler Anita Ko.

Christie Brinkley Prefers Dating Men Her Age [Page Six]
“I prefer [men] around my age,” the 63-year-old supermodel told Wendy Williams on Thursday. “I think five to ten years younger would be OK.”

Zayn Is Embracing Life As a Farmer [W Magazine]
Seriously… read on for more intel on his rural turf in Pennsylvania.