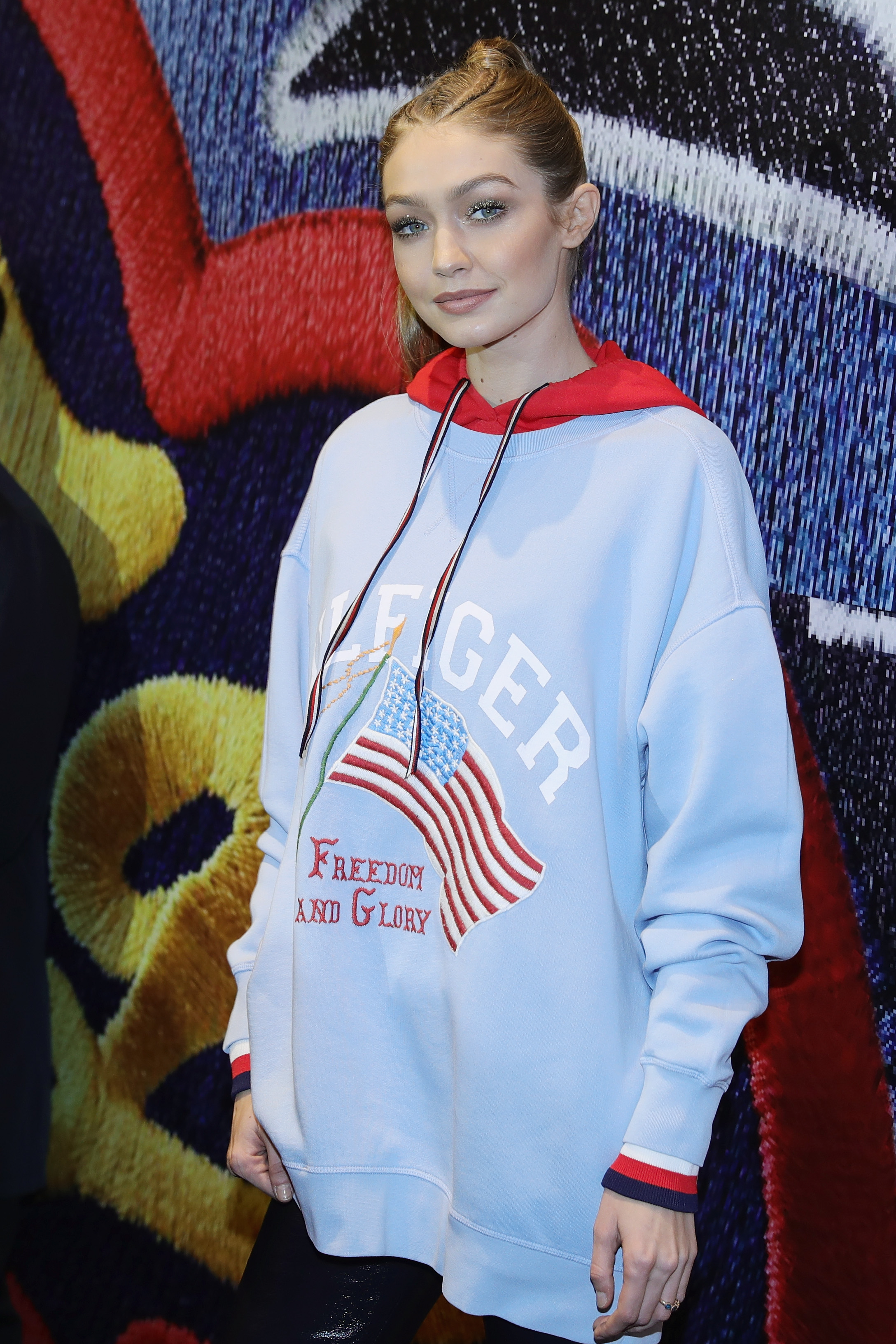 Gigi Hadid to Shoot for V Magazine [Page Six]
Following on the Versus Versace campaign, Gigi Hadid is going behind the camera once again to shoot a spread for V Magazine to give “an intimate look at her private world.” Subjects include Mario Testino, Sasha Lane, and designer Olivier Rousteing.

Saint Laurent Told to Modify Ad Campaign [Reuters]
France’s ARPP (a.k.a. the country’s advertising watchdog) said it has asked Saint Laurent to modify two ads from its latest campaign after receiving 50 complaints that they were “degrading” to women.