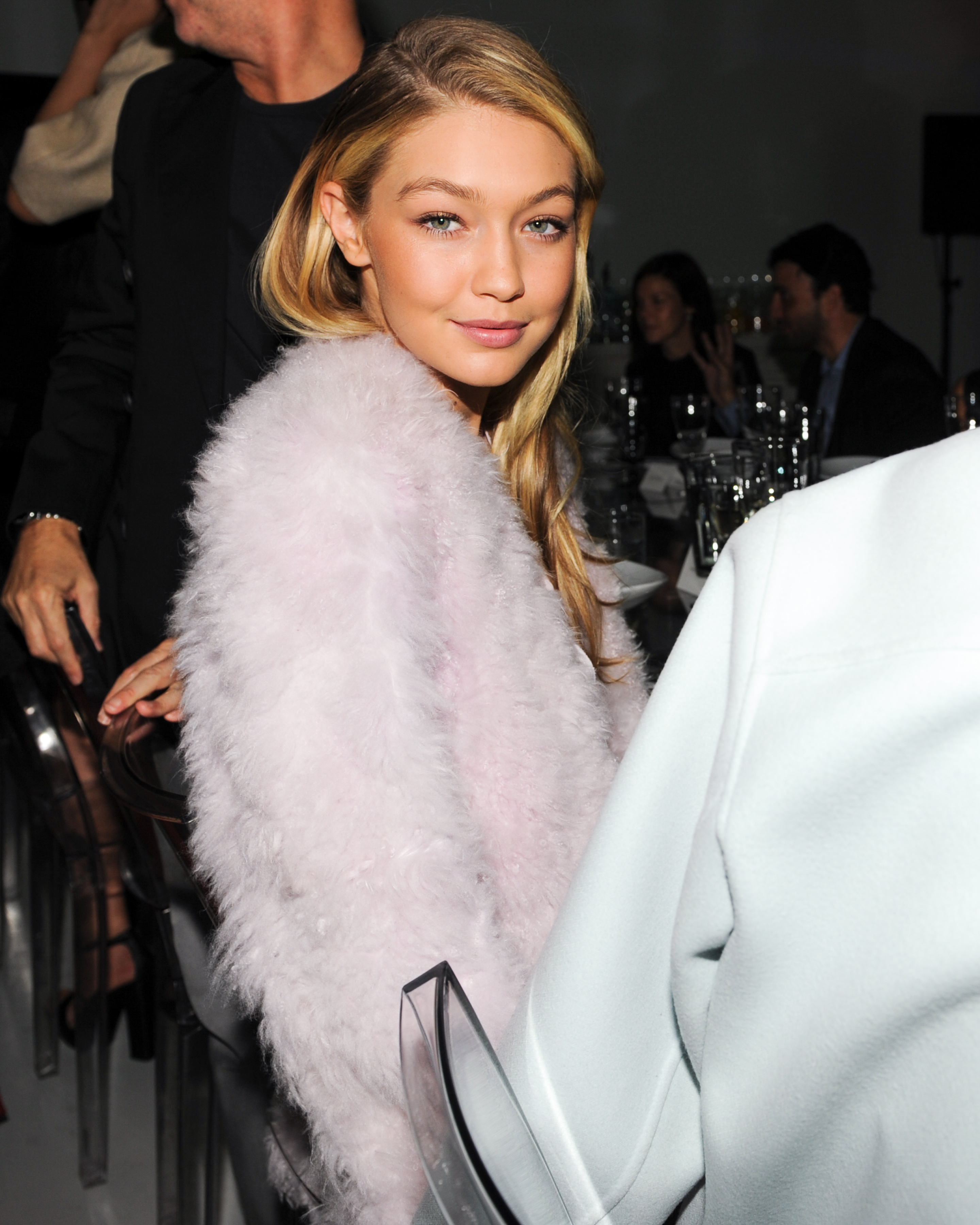 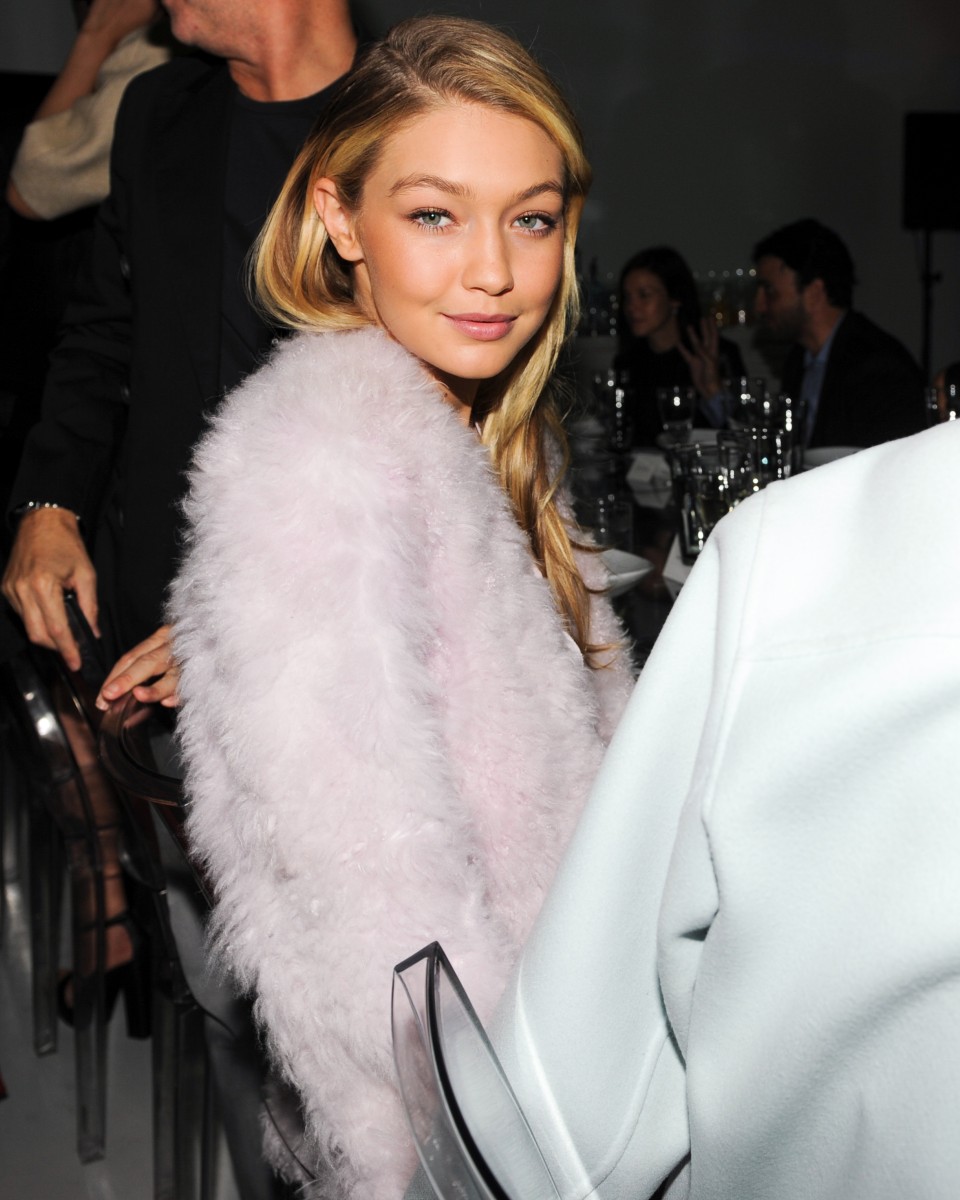 Maybe she’s born with it? IMG model Gigi Hadid is the newest face of Maybelline New York. Hadid joins a Maybelline club of superstars such as Christy Turlington, Jourdan Dunn, and Emily DiDonato, all of whom have recently fronted campaigns for the number one cosmetics brand in the world. ‎For 19-year-old Hadid, the gig is a dream come true. “In middle school, I wasn’t allowed to wear makeup. I secretly bought Maybelline’s SuperStay 24HR concealer at CVS. I thought it was the coolest thing in the world,” Hadid told Vogue.com.

“We are thrilled to welcome Gigi Hadid to Maybelline New York,” said Jerome Bruhat, Maybelline’s global brand president, in a statement. “As the fashion industry’s newest ‘it’ girl, Gigi is known for her confident, fun, seductive spirit. She reflects our brand values and represents Maybelline New York women all over the world who are smart, sexy, optimistic and full of life.”

2015 is shaping up to be Hadid’s biggest year, following her meteoric rise in 2014. The new top mod set the fashion world on fire last year working with Stephen Gan, Bruce Weber, Katie Grand, and Tom Ford. In September, she co-hosted The Daily’s Fashion Media Awards at the Park Hyatt with Joe Zee for an audience that included Marc Jacobs, Claire Danes, and Laverne Cox.

Carine Roitfeld can be credited with putting Hadid on the map after choosing her for the cover of CR Fashion Book last year. “Gigi is a beautiful person on the outside and the inside too. She is a warm and kind-hearted soul,” Roitfeld told The Daily this week. “When Stephen Gan introduced her to me, we jointly send her to see Bruce Weber, we knew she was a star about to be born.” Hadid also appeared on the The Daily Summer’s season premiere issue in May 2014, photographed by Gilles Bensimon.

Next week Gigi will receive the Model of The Year award at The Daily Front Row‘s first annual Fashion Los Angeles Awards, celebrating fashion’s finest for their unparalleled contributions to Hollywood style.

The CFDA Rolls Out The Revamped Fashion Calendar