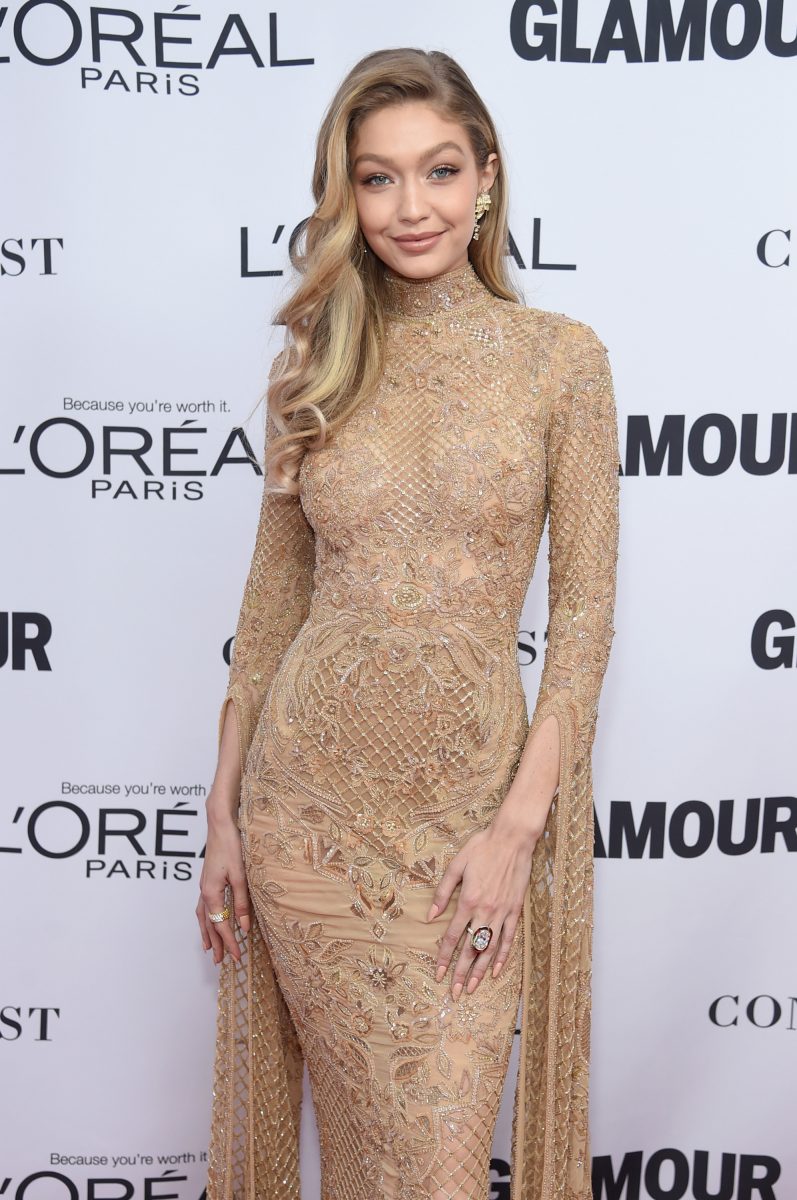 Gigi Hadid Opens Up At Glamour Awards [Glamour]
While accepting her award at Glamour‘s Women of the Year ceremony, the mod shared that she doesn’t always feel like “Gigi Hadid, global supermodel.”

Georgina Chapman Resurfaces [Page Six]
Chapman wore an all-black outfit and white sneakers on a day out in London, but her wedding and engagement rings were noticeably absent.

Kenneth Cole Being Pressured to Step Down from AmfAR [Pret-a-Reporter]
A group of AIDS activists have signed an open letter asking for fashion designer Kenneth Cole to resign or be replaced as amfAR board chairman, following a report showing dealings between Cole and Harvey Weinstein.