Gigi Hadid Is Collaborating with Maybelline on a Makeup Line 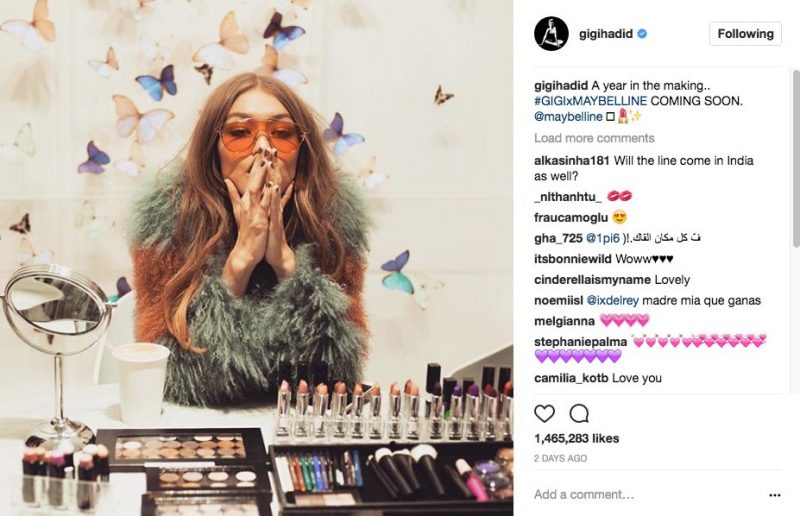 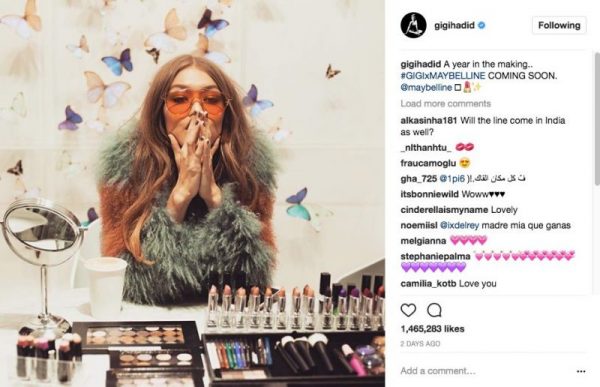 First Kardashian makeup, now Hadid makeup! Supermodel Gigi Hadid continues to dominate with a new collaboration that marks her first creative foray in the beauty world. She took to Instagram to announce that she is teaming up with Maybelline for Gigi x Maybelline, which marks the next phase of her relationship with the brand—she’s been the face of it since 2015. Hadid has already designed a ready-to-wear line with Tommy Hilfiger and designed shoes for Stuart Weitzman. According to social media, her new beauty products with Maybelline will include a variety of nude and red-colored lipsticks, with some splashes of pink, as well as eyeshadows. According to the official Maybelline countdown, the range will launch on October 21st. Based on the looks of the 4,366 (and counting) comments on Gigi’s Instagram photo, it seems like fans are very, very excited. Stay tuned!

MCM Heads to Berlin for a Weekend Bash!