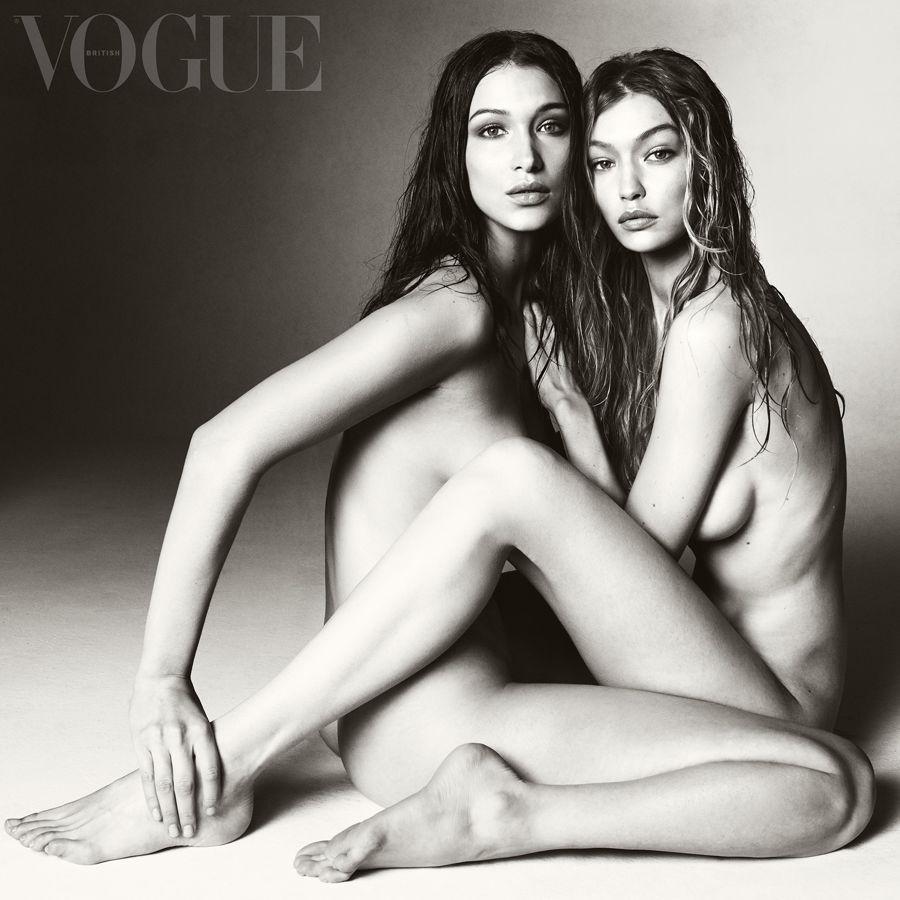 British Vogue  unveiled two covers for its Spring Fashion Issue starring supermodel sisters Gigi and Bella Hadid. Both girls are bronzed and golden with matching gold chain Versace gowns and sun-kissed makeup in their respective solo covers shot by Steven Meisel. The covers mark the first time they’ve ever appeared on dual covers of a magazine. 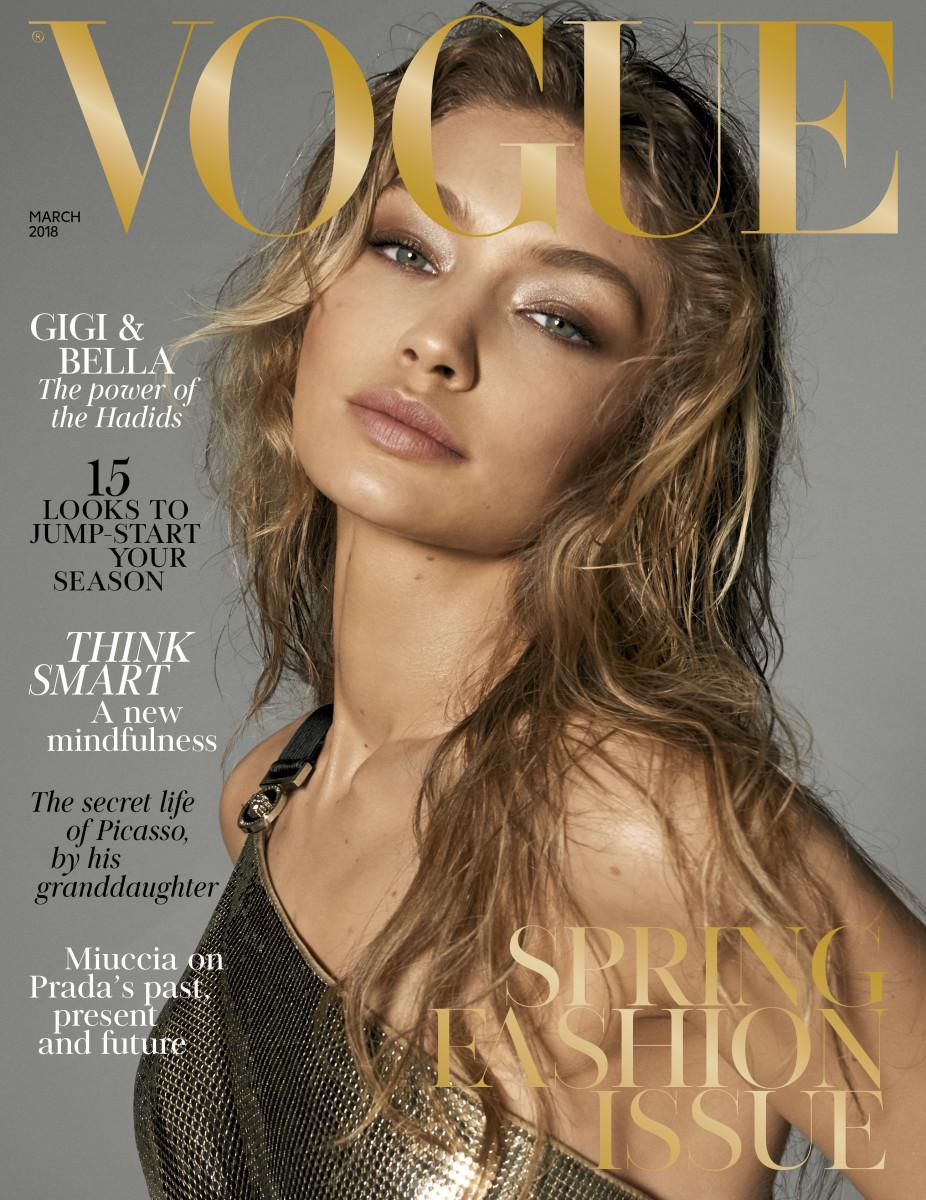 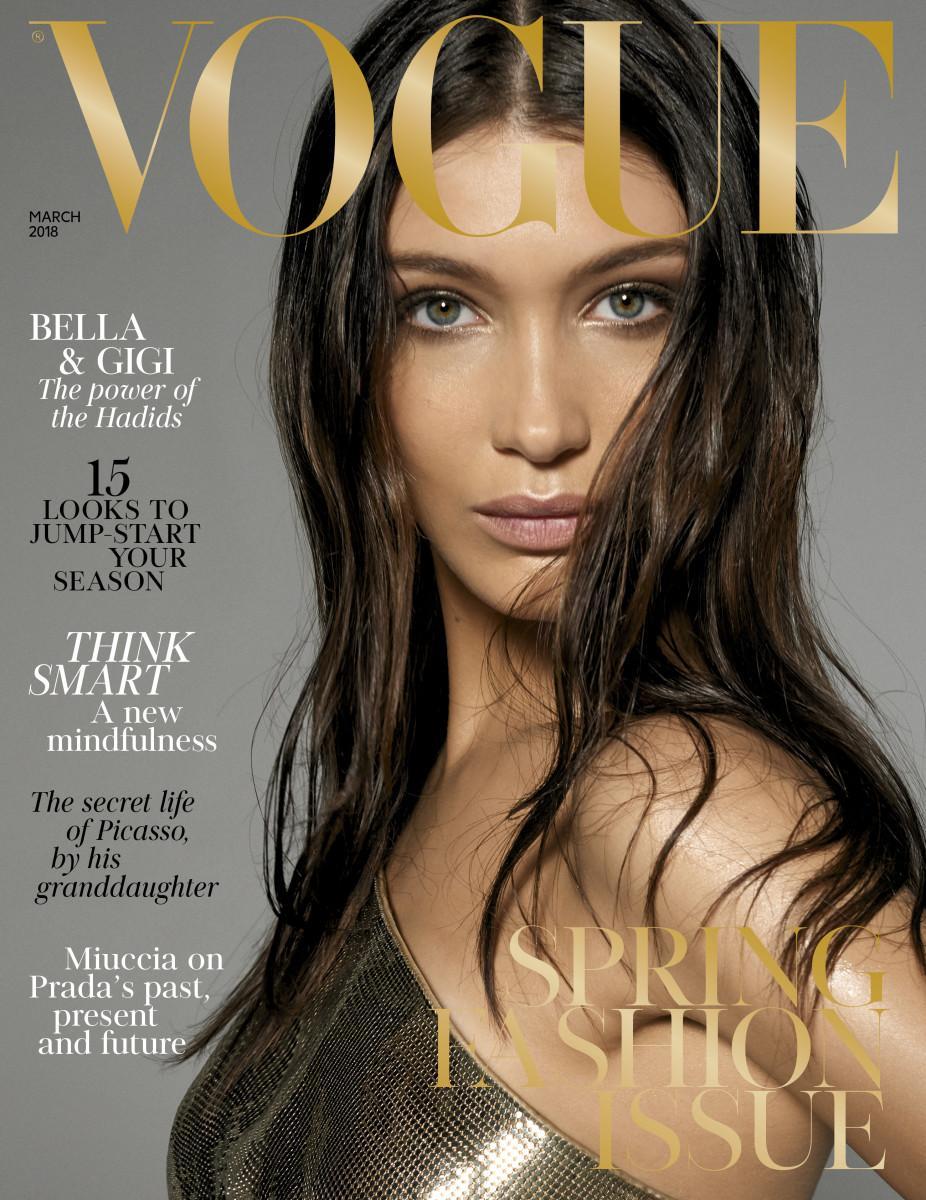 Inside, the sisters posed nude for a black and white photo and discussed a range of topics including Gigi house-hunting for Bella and how she goes about posting her relationship with Zayn. “I post what I think would be normal to post of your boyfriend,” Gigi said. “The comments are: ‘It’s extra, it’s fake.’ But if I don’t do it enough then it’s: ‘Oh they’re fake, they’re not really together.’ I try to do what feels real to me, and do it with integrity.”

Gigi also opened up about what it’s like growing up as a sister act in the spotlight. “She’s one of the only people I’ll get aggressive for,” said Gigi of watching over Bella from a young age. “She makes me so proud. I would do anything for her.”

Read the full interview with the supermodel sisters in the March issue, which is out on newsstands on February 2.