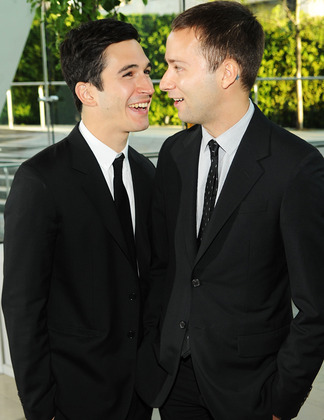 It’s a heady year and we’re feeling a little nostalgique! Back in 2003, when The Daily was busy being conceived, you…

1. Went gaga for ScarJo in Sofia Coppola’s Lost in Translation

A Mega Moment! With Carine Roitfeld