Getting Down With James Brown At The Mr. Dynamite Screening 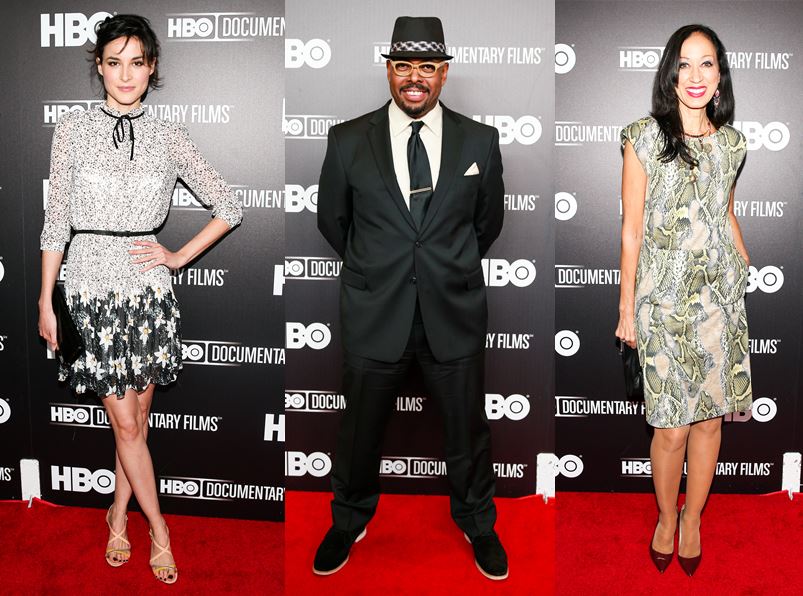 As one might expect, an HBO Documentary Films production based on James Brown’s life is just as lively and wild as the late singer was. Mr. Dynamite: The Rise of James Brown, was directed by Alex Gibney and was produced by Mick Jagger. So, what was it like working alongside The Rolling Stones’ lead singer? “It was intimidating at first, but in practice, it was great. He had a lot to add because he had been there at key moments,” Gibney told The Daily.

The doc brought out the likes of Pat Cleveland, Tali Lennox, Fern Mallis, Garrett Neff, Loan Chabanol, Brigitte Lacombe, and Anna Sui. They were among the audience members who got a peek into Brown’s career, through the many trials and tribulations he faced. Abandoned by both parents and raised in a brothel, Brown had a pretty tough upbringing, yet he still went on to become one of the greatest American musicians of all time. A few of his former backup singers were even on hand to reminisce over the singing and dancing sensation, like Martha High. “He had a pattern of moving and dancing; I find myself doing the same thing. It’s only because I was with him for so many years and I adore his dancing. I still try to cut a rug,” High told us. Following the soulful flick at the Time Warner Center, guests enjoyed drinks and a few bites. As for the soundtrack: Brown’s greatest hits, course!