What Are The Gents Up To In Milan? 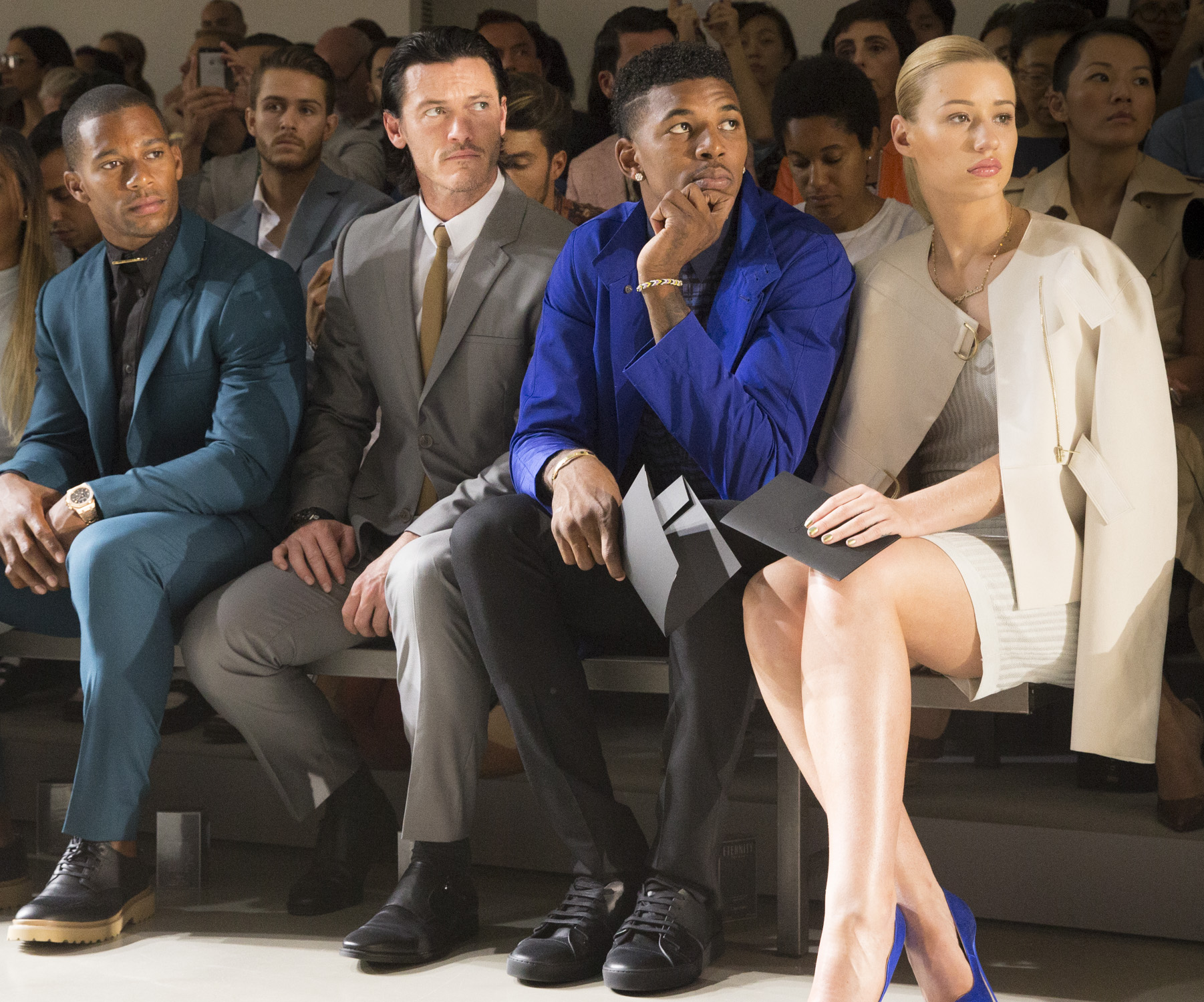 The gents are currently showing Spring in Milan, and Calvin Klein Collection held their show yesterday at the company’s European HQ. Italo Zucchelli showed 43 looks for a front row that included Luke Evans, New York Giants’ Victor Cruz, and Los Angles Lakers’ Nick Young, with girlfriend Iggy Azalea by his side. GQ held a cocktail party on Saturday night at Ceresio that welcomed Anna Dello Russo, Dean and Dan Caten, John Varvatos, Michael Bastian, and their July cover gal, Emily Ratajkowski. The Details crew also held a bash on Saturday, at Il Salumaio Di Montenapoleone, which welcomed Joe Jonas, Jesse Metcalfe, Kevin Carrigan, and Neil Barrett. Other highlights from Milan’s hommes shows include Theophilus London performing on a jet ski (!!!) at Phillip Plein, the fashion week debut of Maleficent’s Sam Riley at Zegna, and Esquire toasting ten years of Nick Sullivan as their fashion director. MFW runs through tomorrow, with editors and buyers off to Paris next after already checking off the (well-received) London collections and Pitti Uomo. 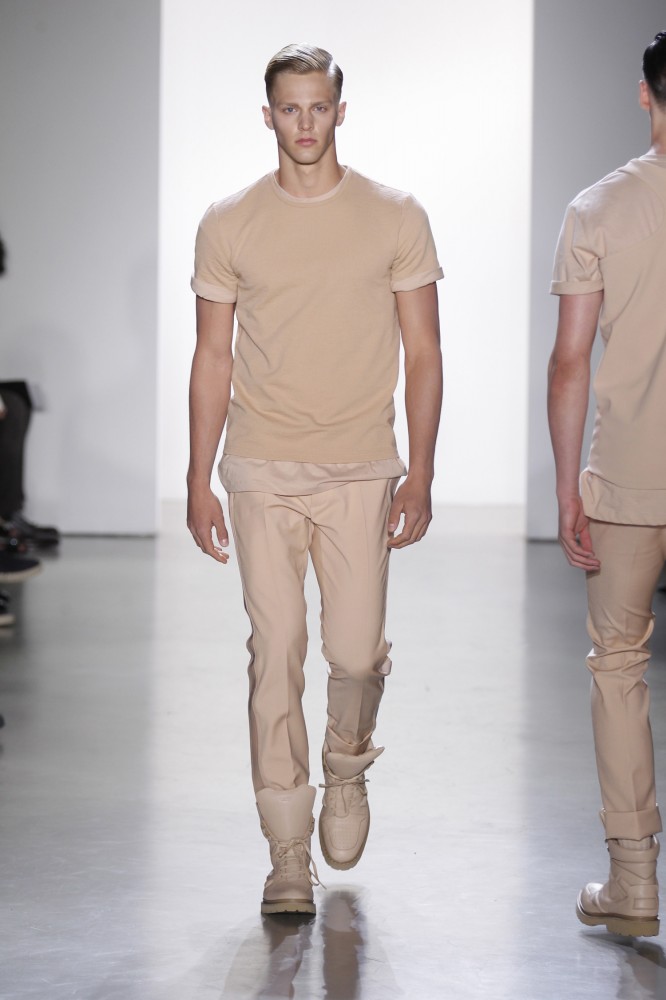