Gal Gadot Addresses The Hoopla Around Her Controversial ‘Imagine’ Video 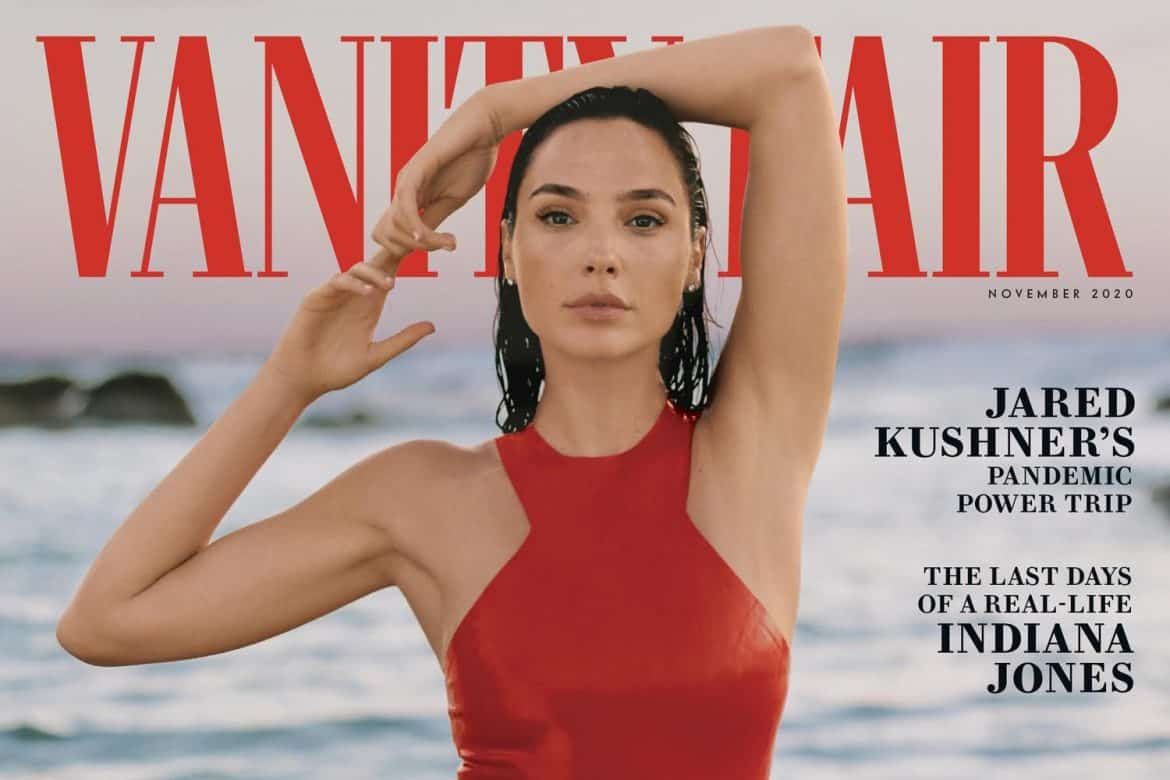 Gal Gadot covers Vanity Fair’s November issue and inside she addresses the backlash around the singalong of John Lennon’s ‘Imagine’ earlier this year. To refresh your memory: when the pandemic was just getting started in March, Gadot organized a celeb-filled video of herself, Jimmy Fallon, Natalie Portman, Amy Adams, Sarah Silverman, Sia, and many others to sing “Imagine”  from their homes. Critics found the video to be tone deaf, with The New York Times writing: “You might say that every crisis gets the multi-celebrity car-crash pop anthem it deserves, but truly no crisis — certainly not one as vast and unsettling as the current one — deserves this.”

The Wonder Woman star tells Vanity Fair contributor Nancy Jo Sales that she gets why it didn’t go over so well. “Sometimes, you know, you try and do a good deed and it’s just not the right good deed,” she says. “I had nothing but good intentions and it came from the best place, and I just wanted to send light and love to the world.”

“I started with a few friends, and then I spoke to Kristen [Wiig],” she says. “Kristen is like the mayor of Hollywood…  Everyone loves her, and she brought a bunch of people to the game. But yeah, I started it, and I can only say that I meant to do something good and pure, and it didn’t transcend.” 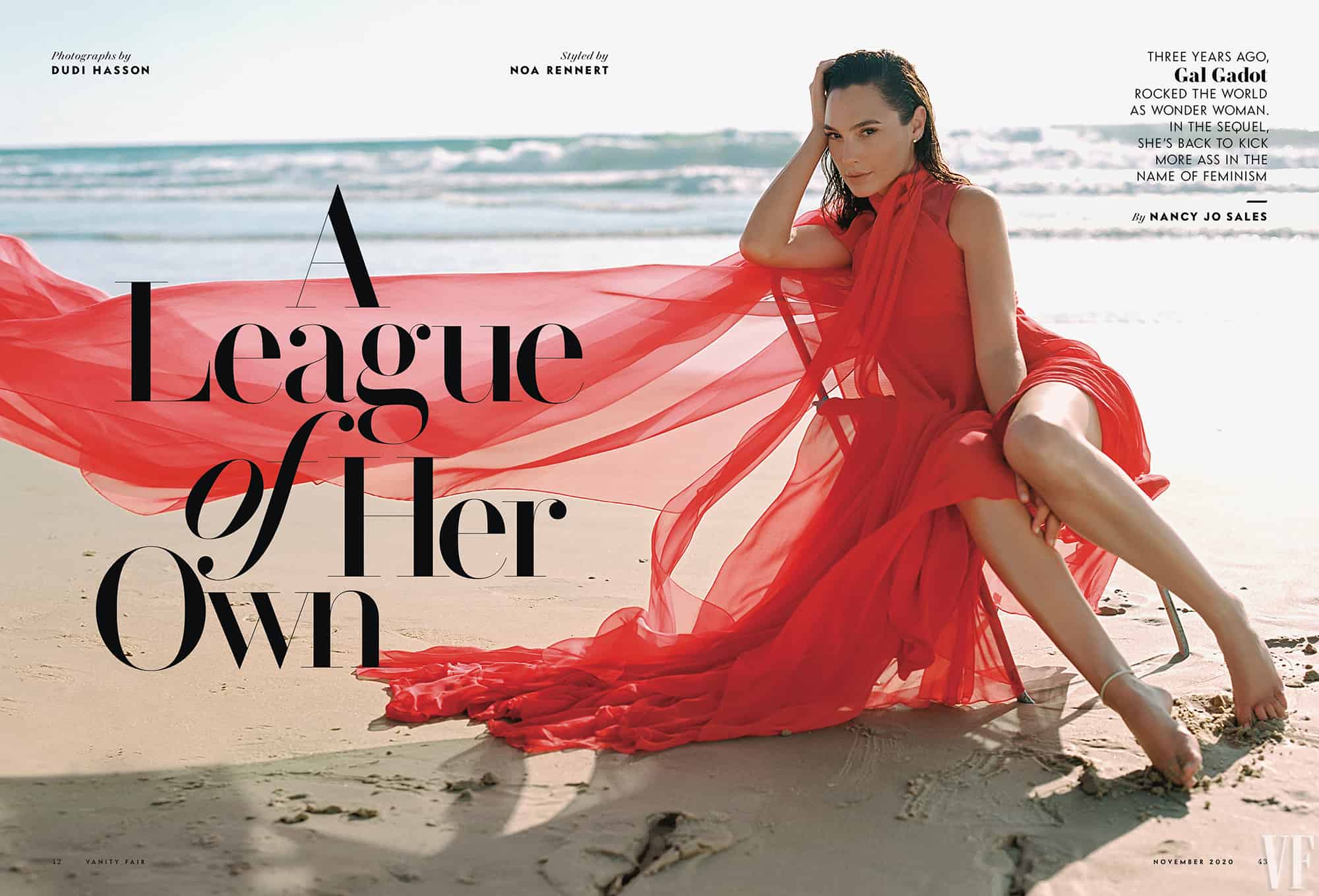 Gadot is about to embark on the promotional tour for her forthcoming film, Wonder Woman 1984, which is hitting theaters in December. “I think the first film was the birth of a hero,” Gadot says. “And this time around we wanted to go deeper in a way. It’s more about the danger in greed, and I think that it’s very relevant to the era that we’re living in nowadays.”

She also has the release of Death on the Nile in December, in which she plays Agatha Christie’s femme fatale Linnet Ridgeway opposite Armie Hammer, Sophie Okonedo, Russell Brand, and Annette Bening. 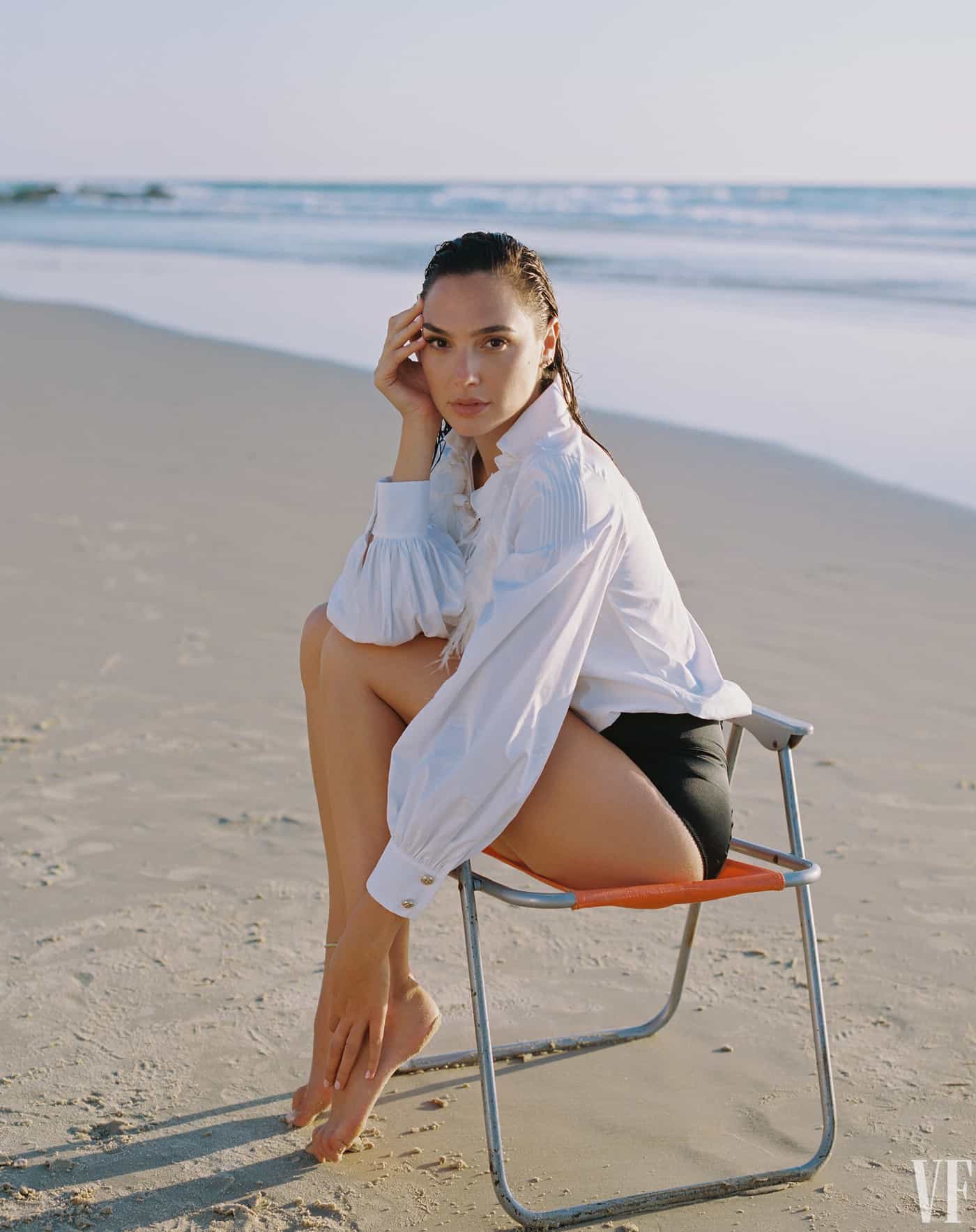 Vanity Fair is on newsstands on October 20th.

How To Watch The Michael Kors Collection On Thursday Morning