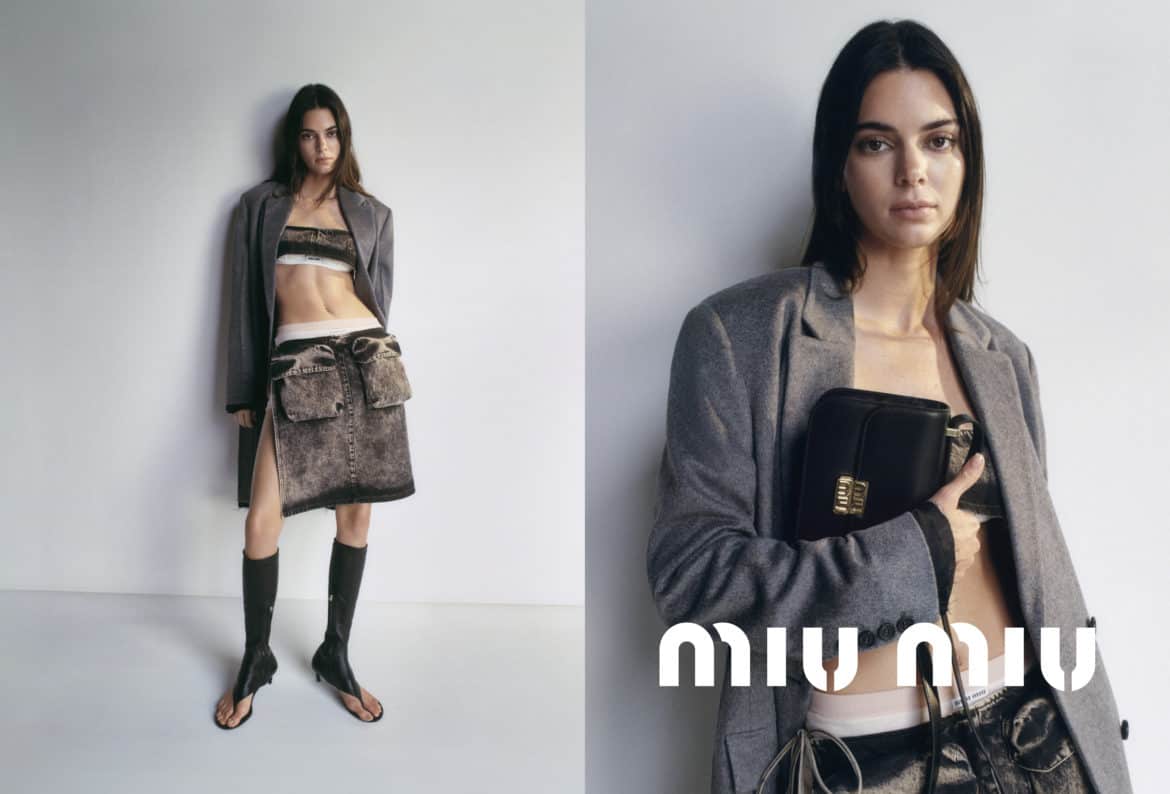 Voguette and revered stylist Gabriella Karefa-Johnson has revealed a look at her new baby: an apparel and accessories collection created with Target. The offering is under the Future Collective umbrella, which the retailer launched in September 2022 as a partnership platform with influential figures in fashion. Karefa-Johnson’s collection, the second under Future Collective, features almost 100 items including outerwear, matching sets, denim, and dresses, all of which are inspired by her colorful and playful sense of personal style and taste. Launching in stores and online starting Sunday, January 29 (it’s coming in three seasonal refreshes), the line will be available in an inclusive size range of XXS-4X and 00-30, with most items under $35. 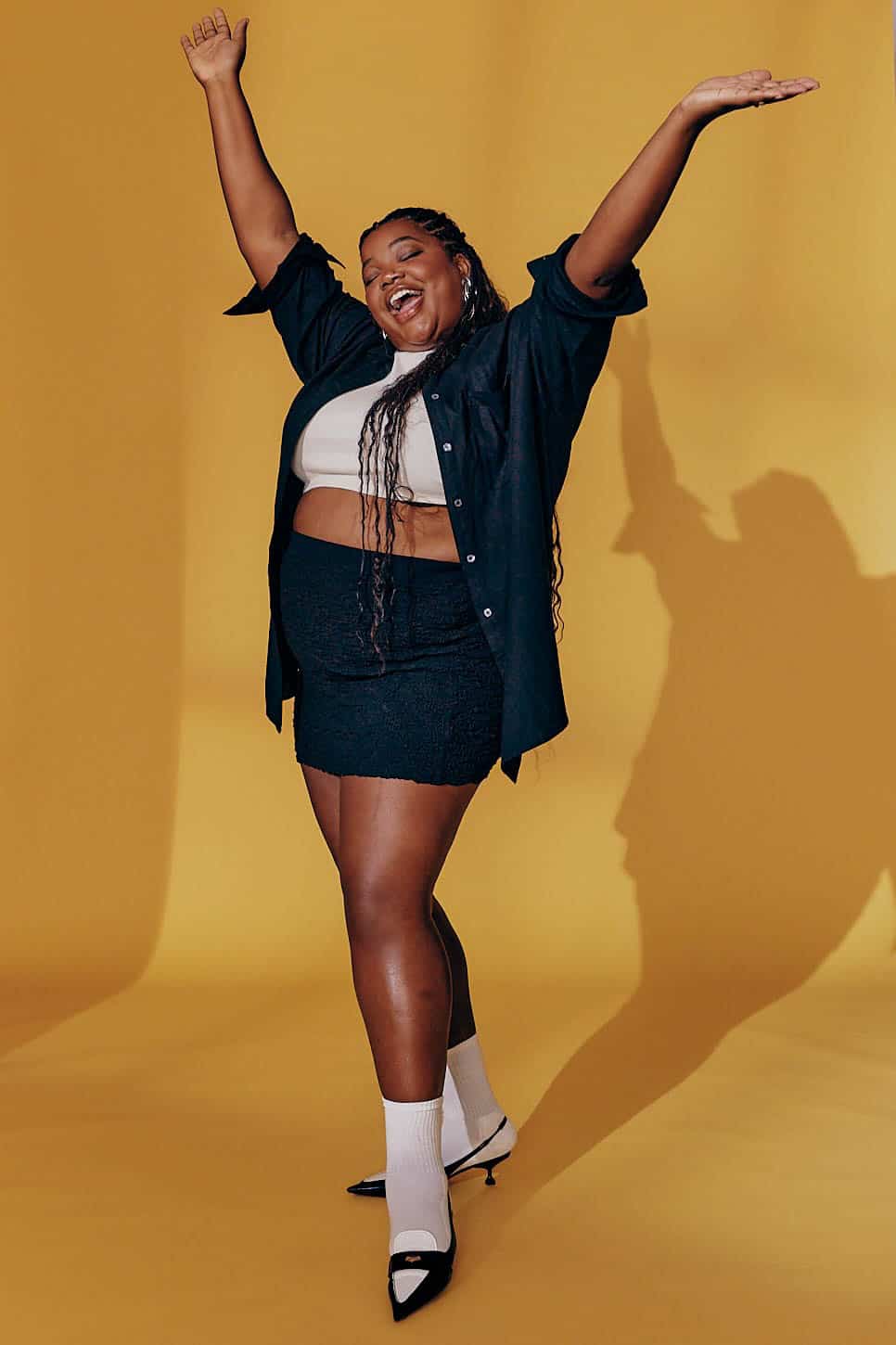 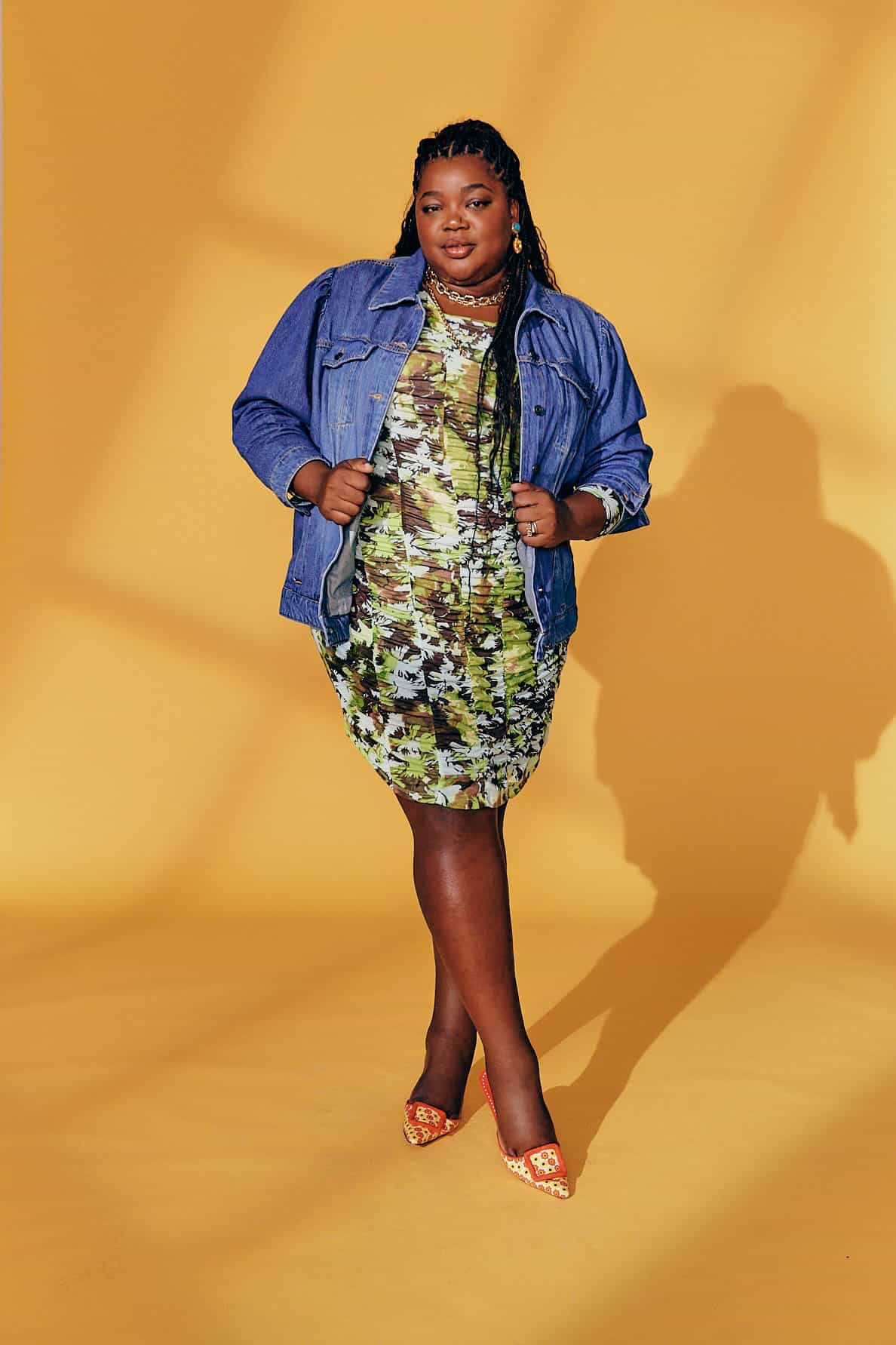 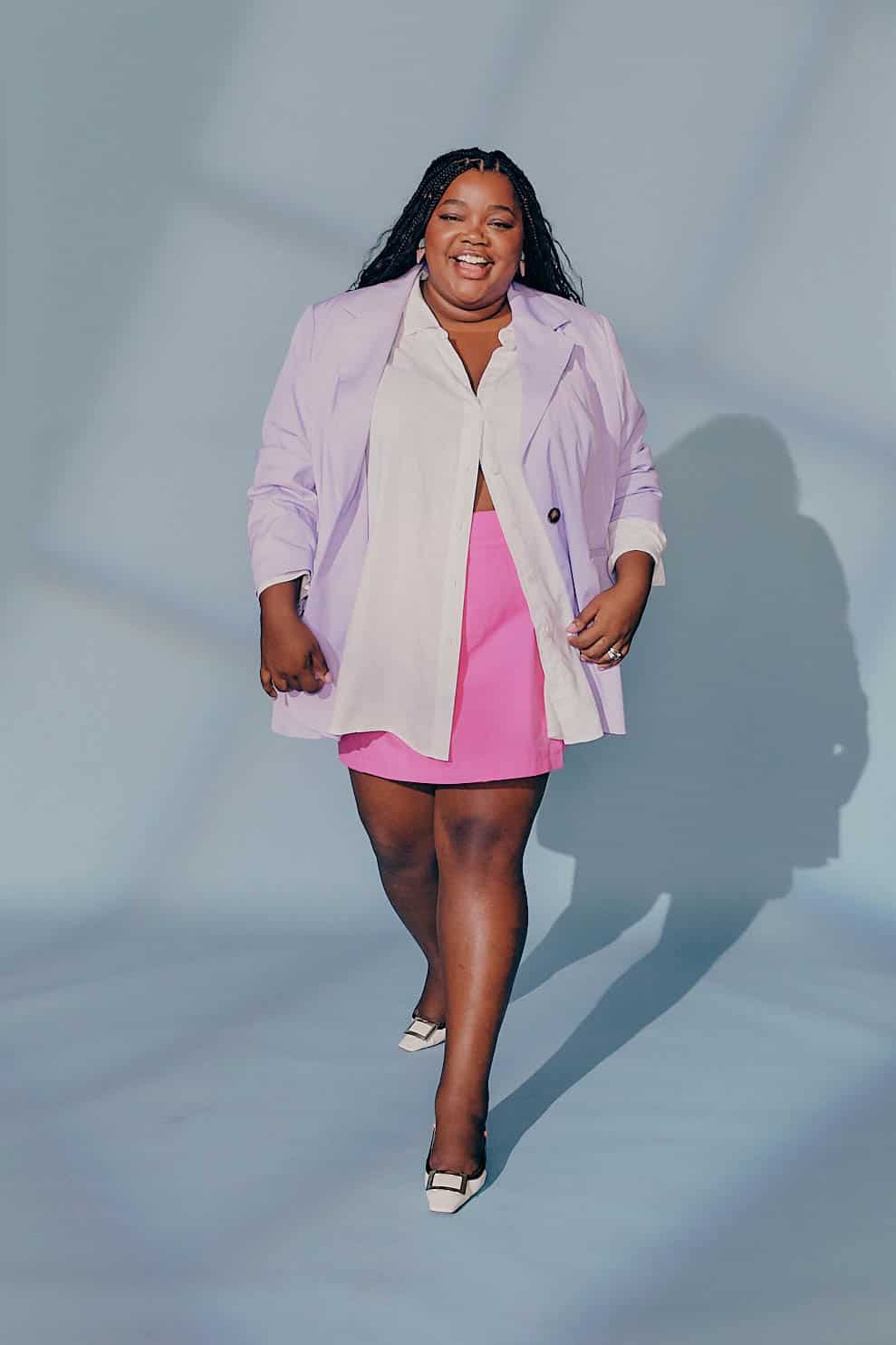 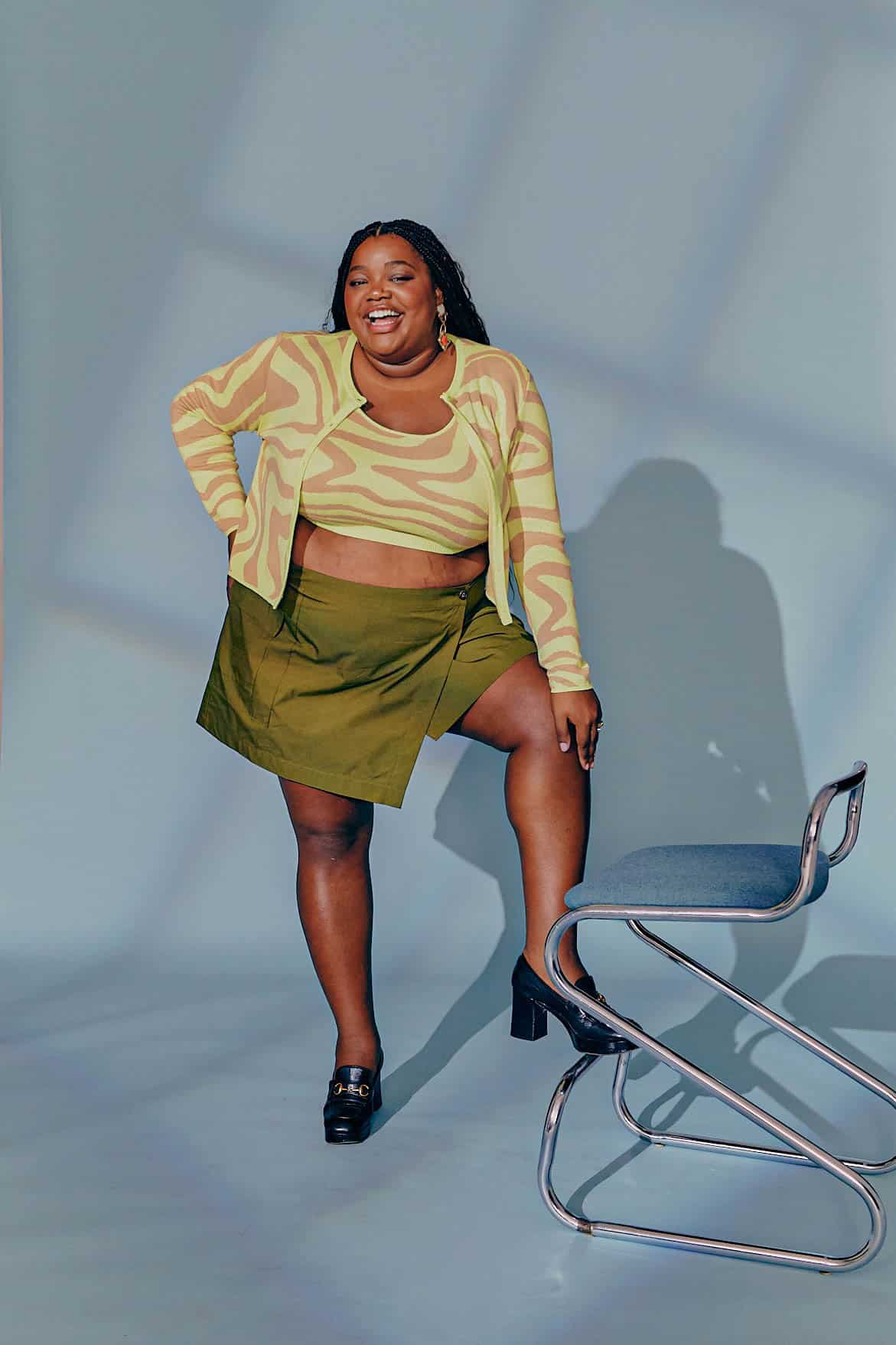 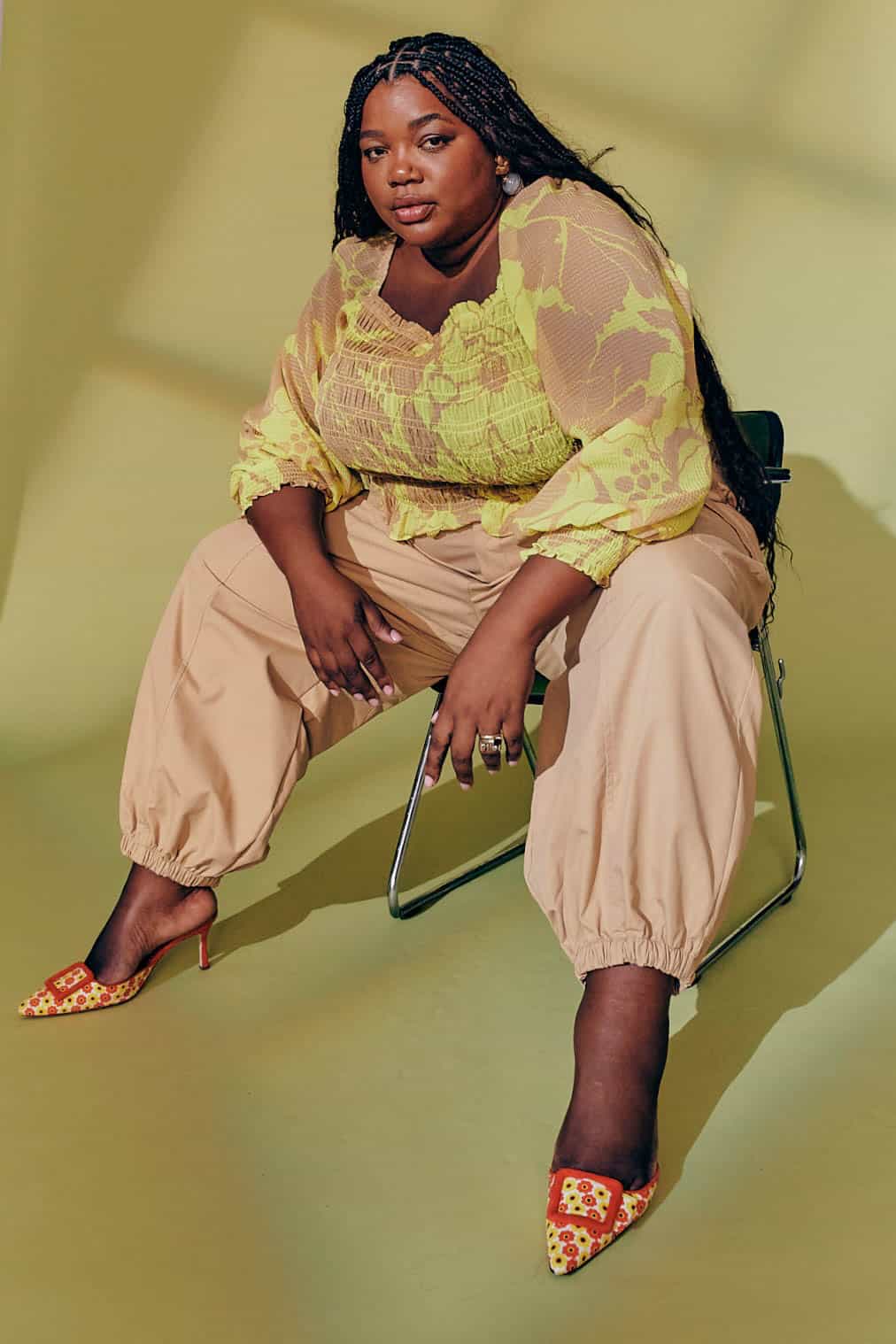 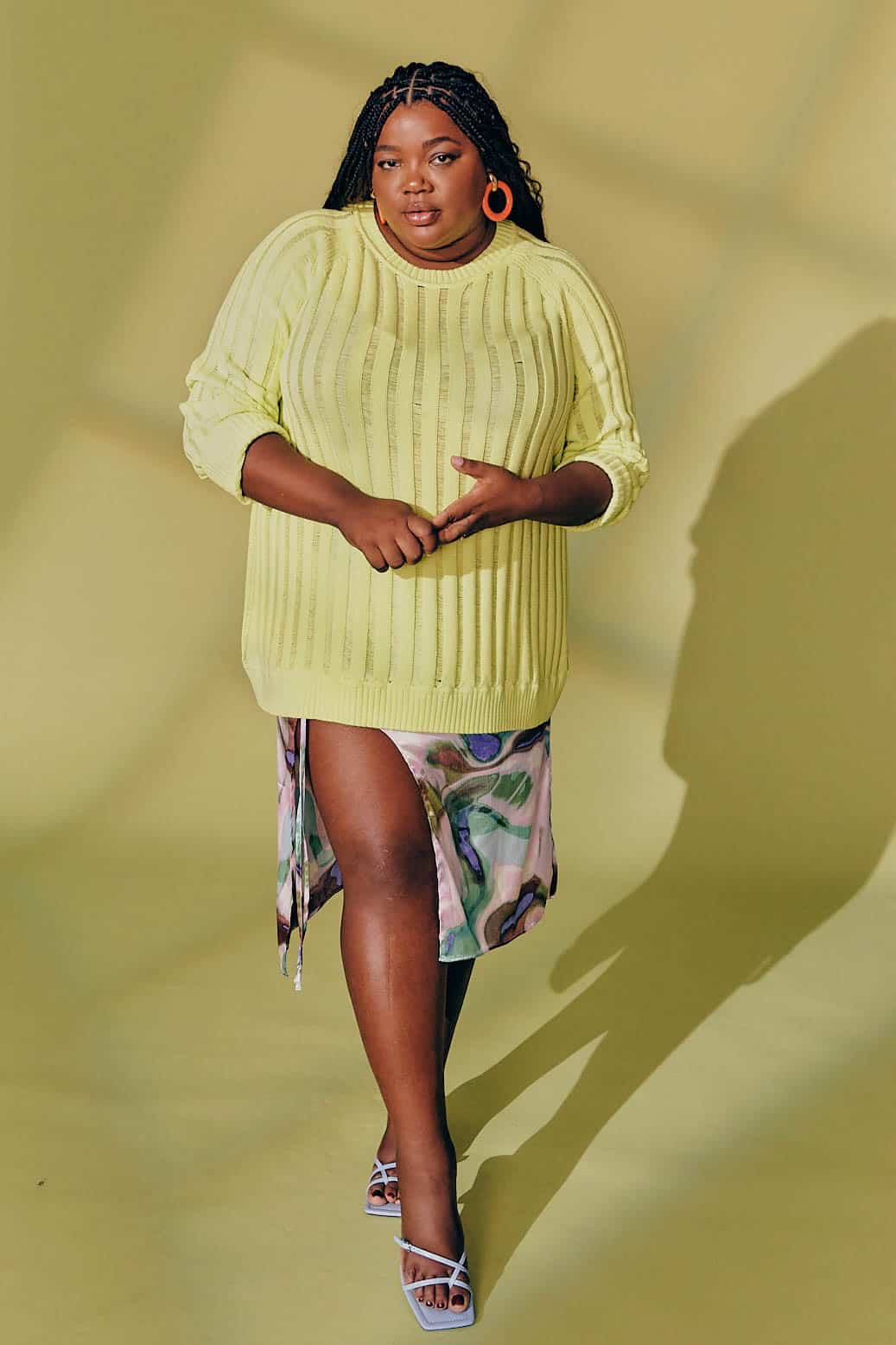 Miu Miu has redefined uniform dressing, and it’s the theme that the brand is running with for its Spring Summer ’23 campaign. Photographed by Zoë Ghertner, talent including Ever Anderson Achol Ayor, Kendall Jenner, Esther McGregor, Quintessa Swindell, Karolin Wolter, and Lim Yoona showcase the type of pieces that have become Mrs. Prada’s signature for the insouciant little sister brand as of late: silk boxer shorts with logo waistbands, juxtaposed proportions, itsy bitsy bra tops, tailored jackets, and new takes on sportswear and utilitarian outerwear codes. A media release adds, “There is a humanity at play here that affords the freedom to be as serious or as playful, as fragile or as powerful and as dressed up or as understated as, at any given time, we may wish to be.” Peep some of the campaign stars, below: 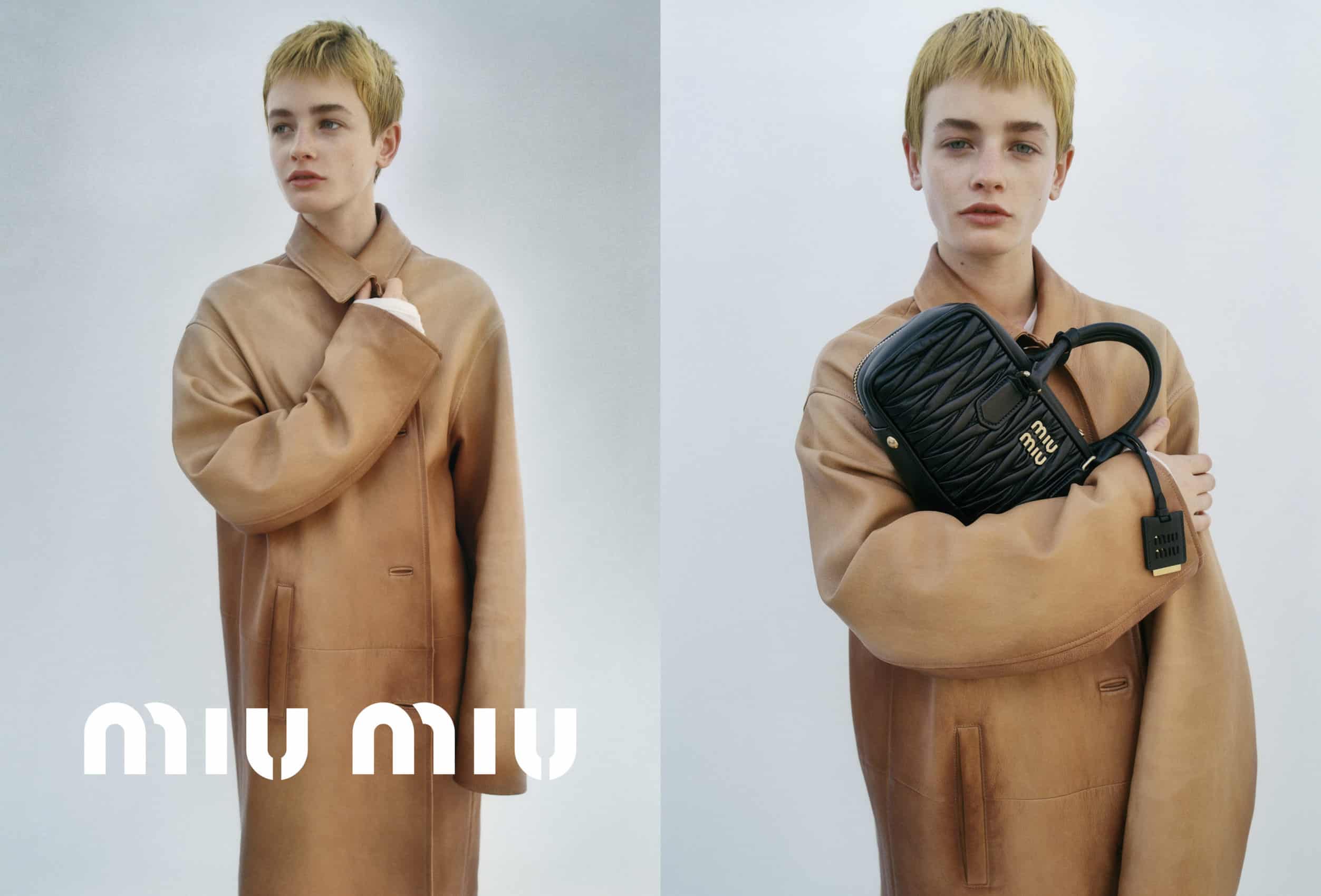 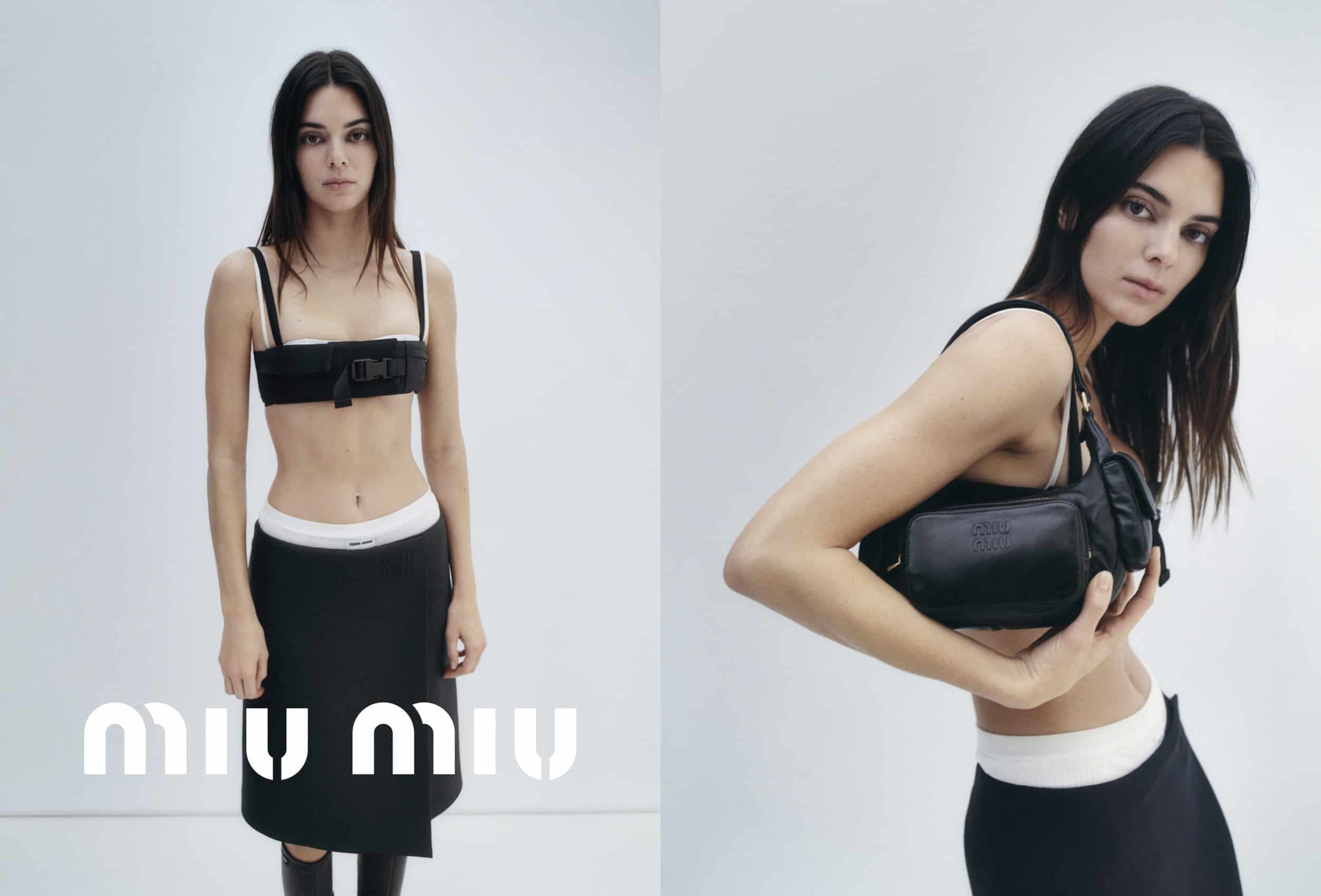 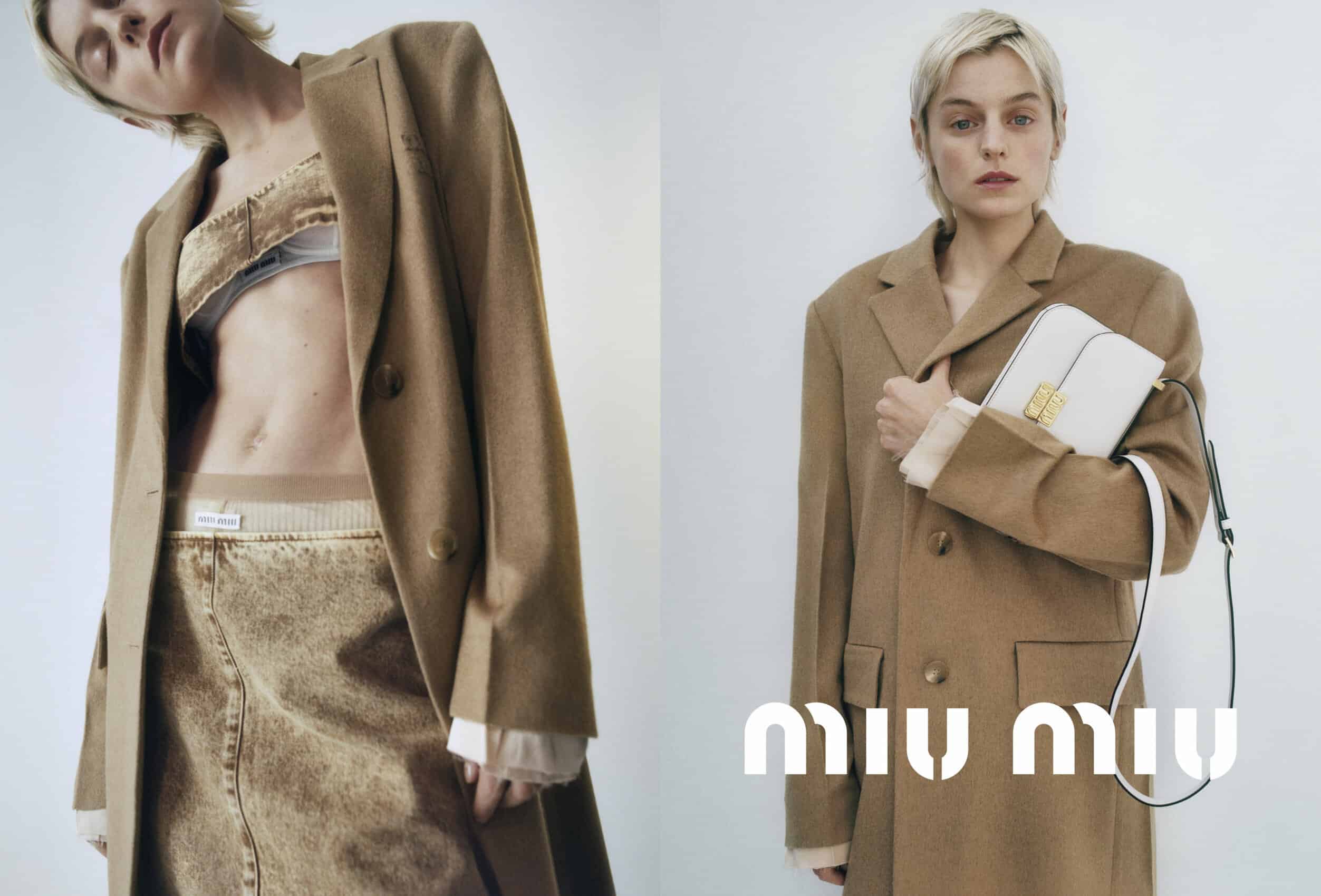 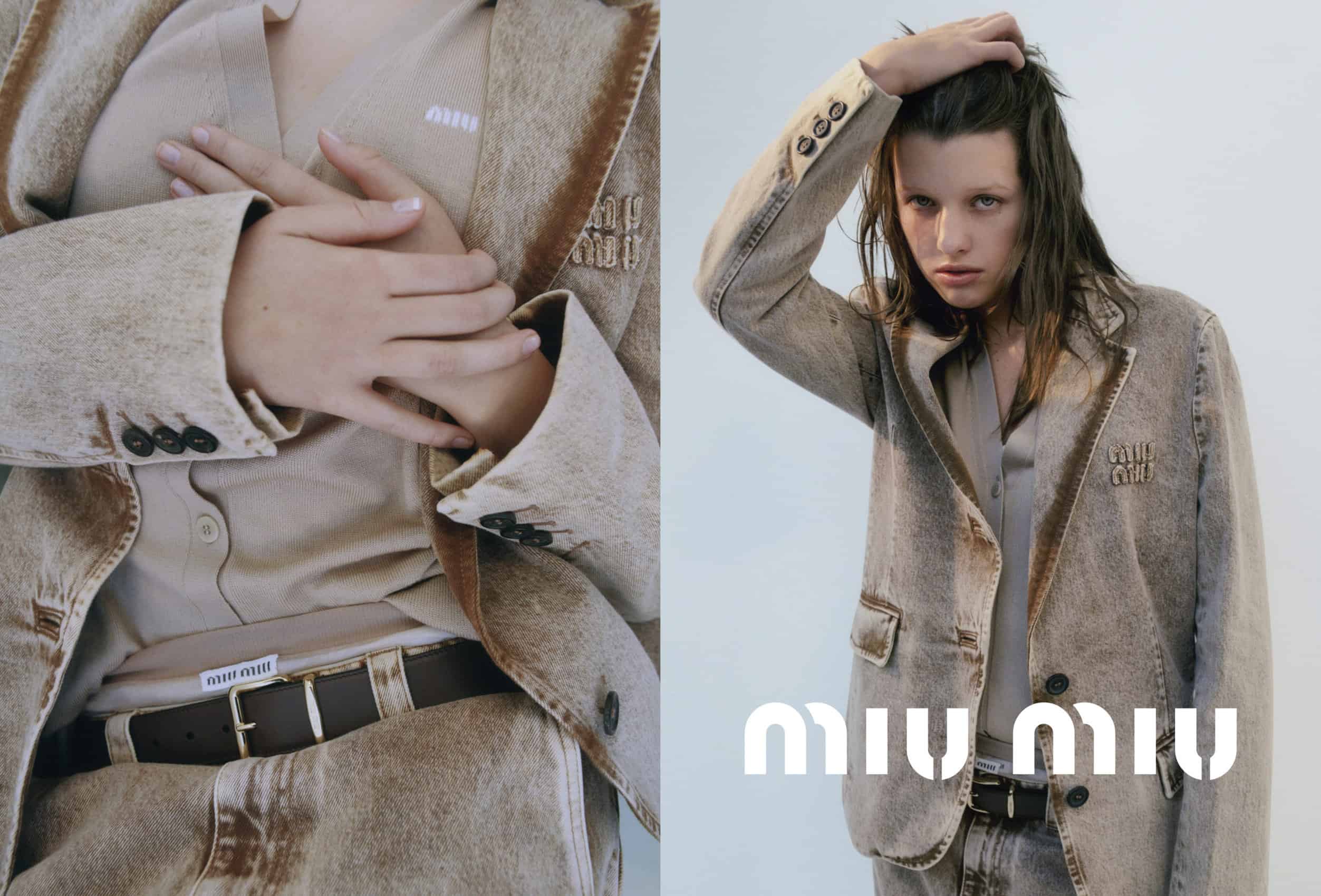 Welcome back to the neighborhood, Alaïa

On Saturday, Alaïa opened its new American store, on 149 Mercer Street in Soho. The area is where Azzedine Alaïa first opened a space in America, prefacing the label’s phenomenal success in the 1980s. Creative director Pieter Mulier curated the furniture and the art by leading American names, which includes prints by Robert Rauschenberg, work by Jonathan Horowitz, and two chairs by Donald Judd, and the space is intended to also serve as a gallery. The store was designed by British architect Sophie Hicks, who’s also behind the boutiques in Shanghai and Tokyo. Of the Stateside opening, Mulier said: “New York has a very special significance for me. It’s the city of resilience. And resilience is the feeding ground for creativity. That’s why it is so important for Alaïa to be present, once again, in the heart of New York.” 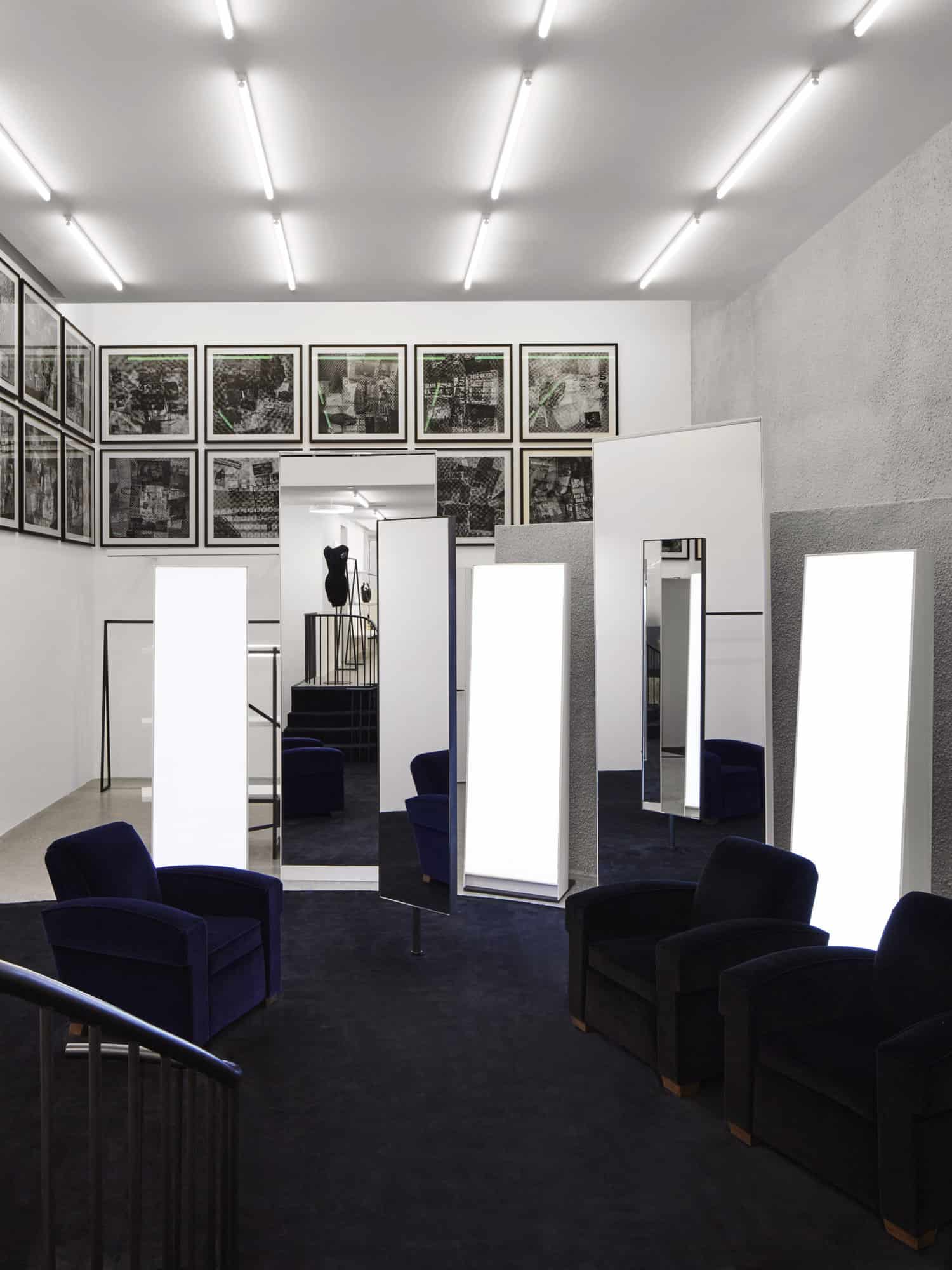 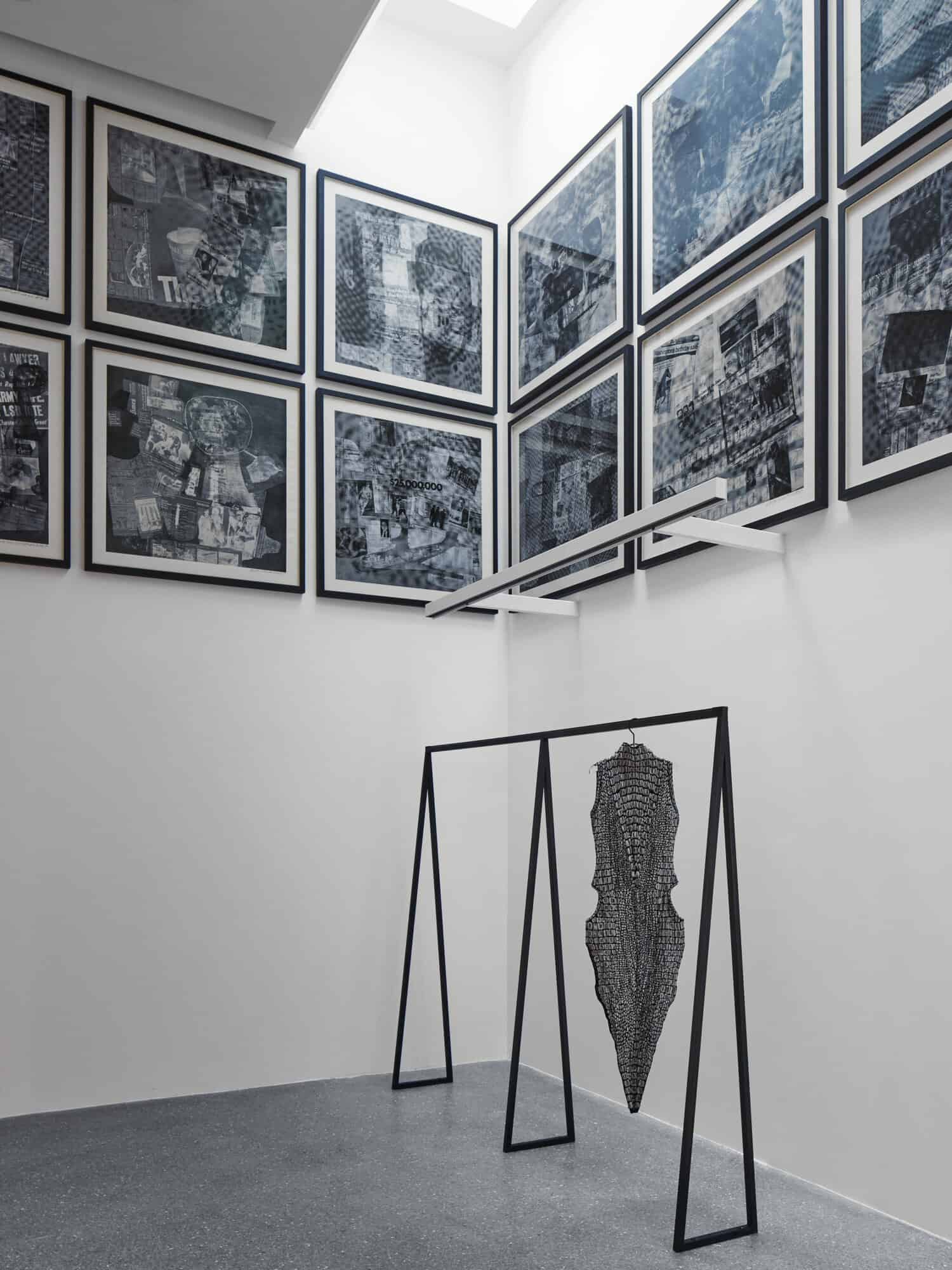 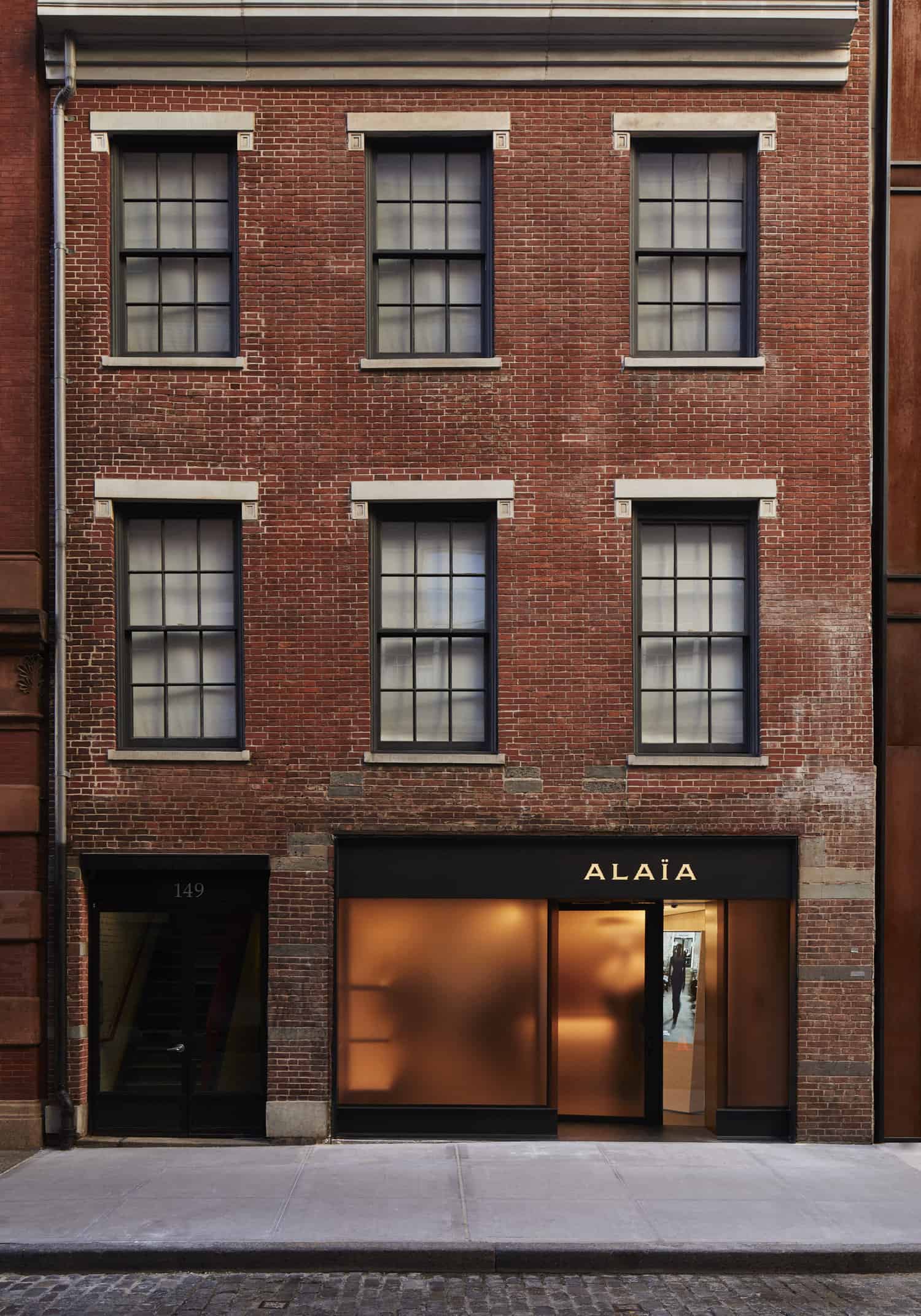 Mango has revealed a look at its first denim collection designed with circularity criteria in mind. Showcased on model Indira Scott and photographed by Dario Catellani, the capsule includes various Y2K-inspired garments in denim, such as cropped jackets, low-rise pants, gilets, skirts, and jumpsuits. The new garments in the collection have eliminated accessories such as rivets and jacron labels, feature at least 20% of recycled fibres per piece, and were designed using 3D digital design technology to reduce the number of samples produced. This is also the first collection launched by Mango under its sustainability mission, Sustainable Vision 2030. 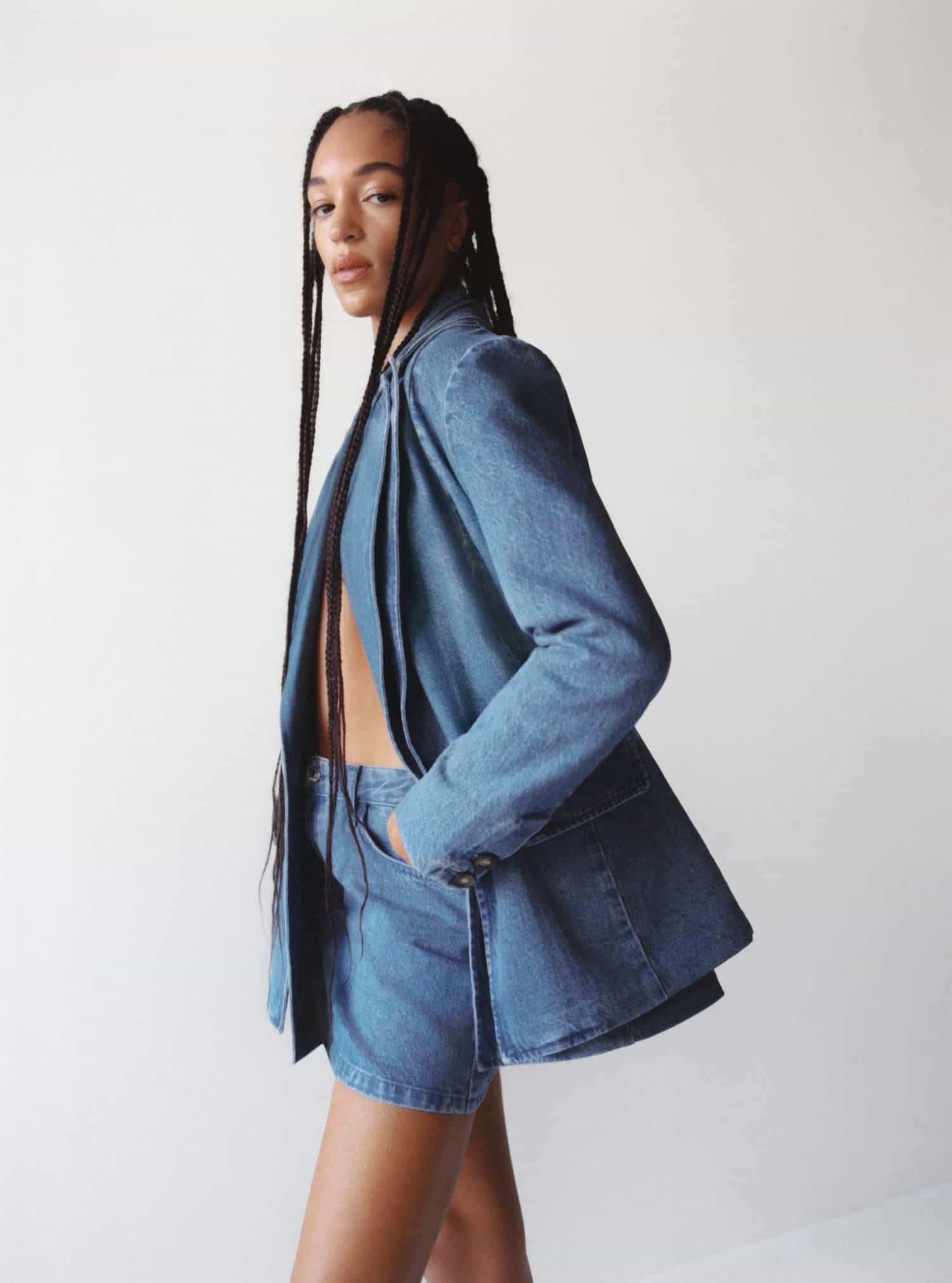 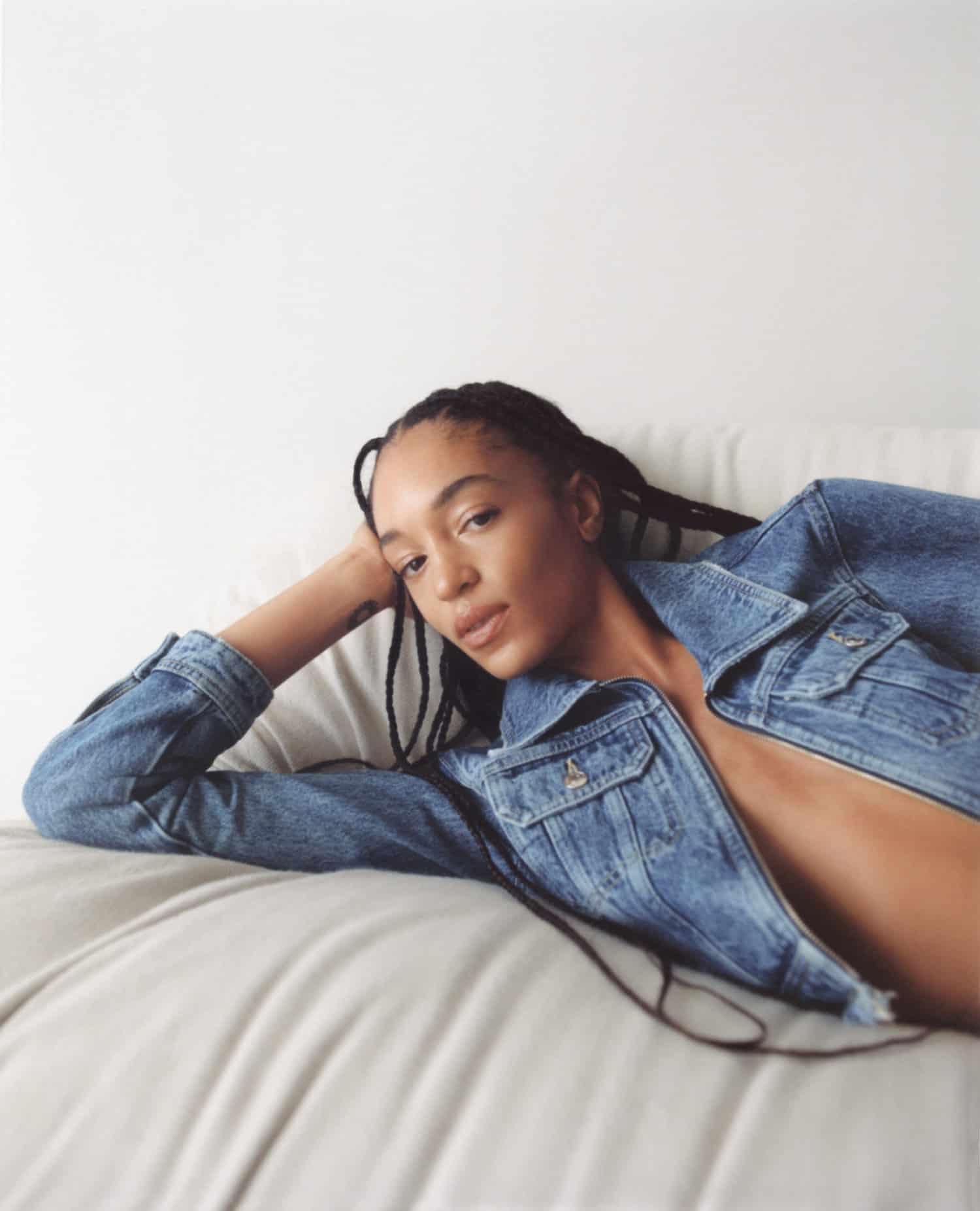 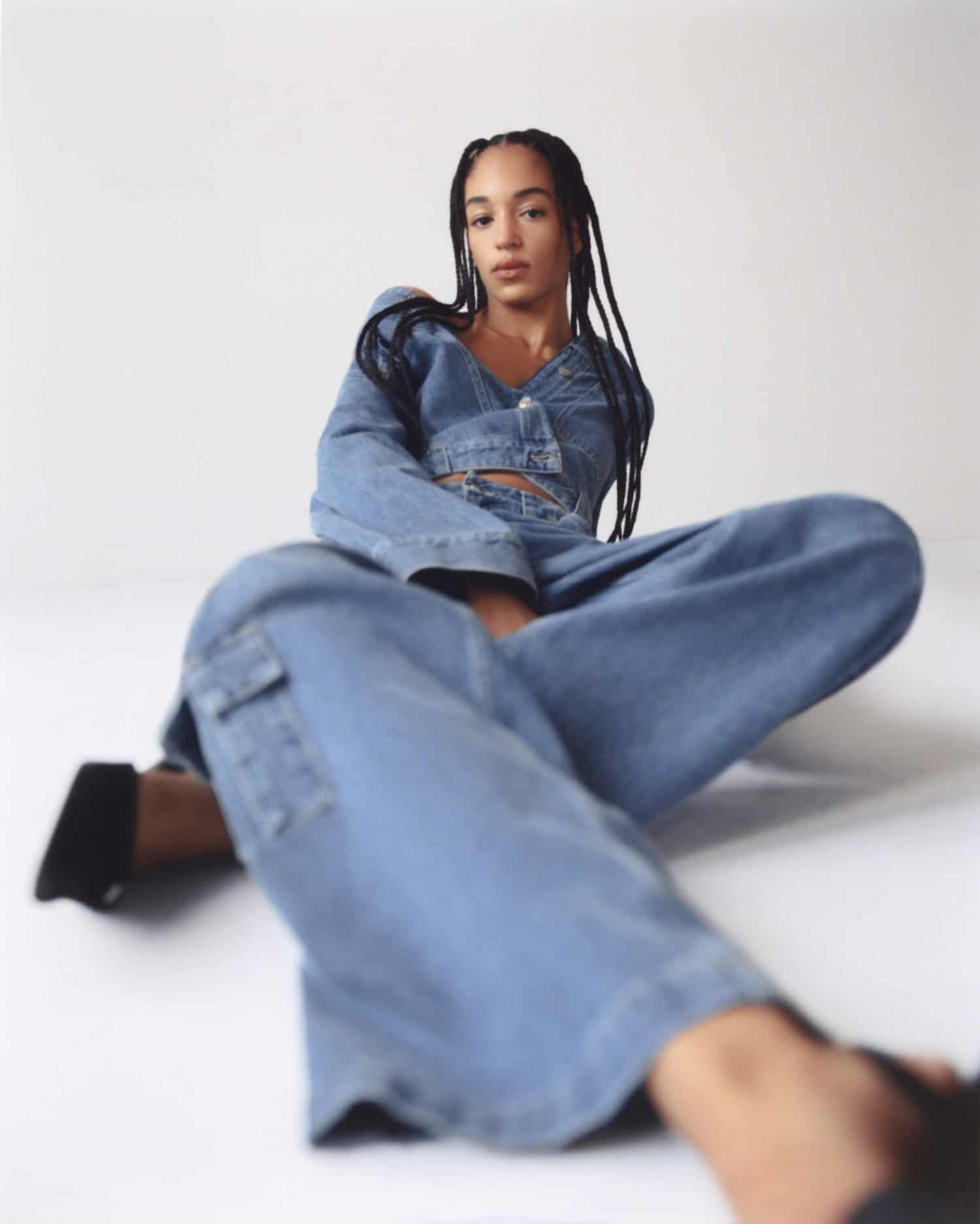 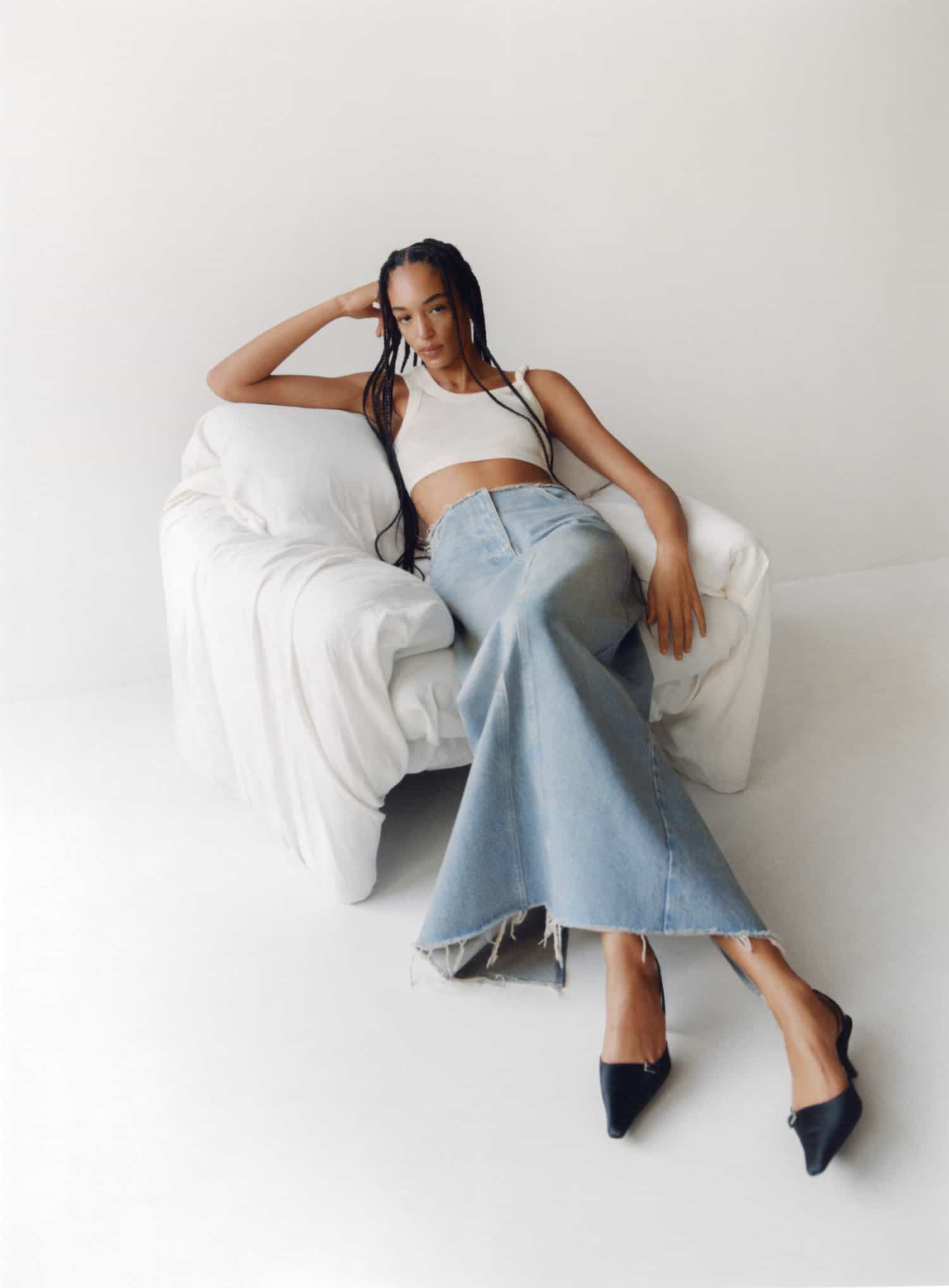