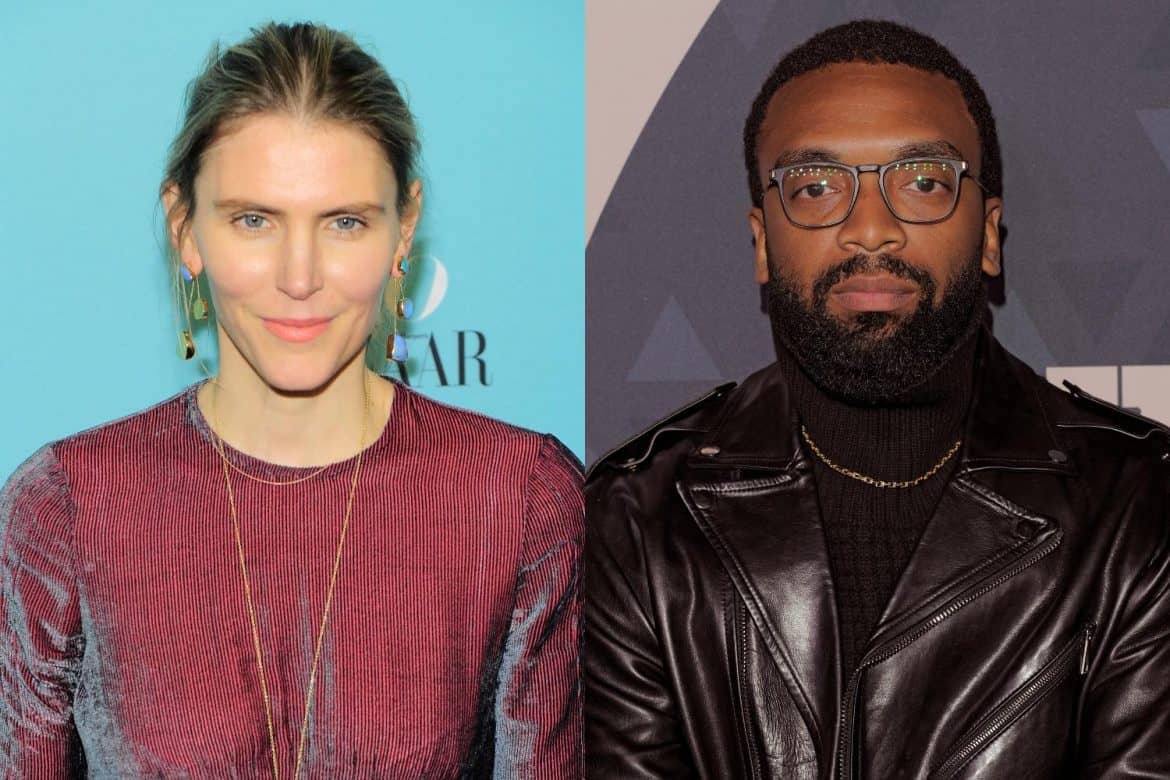 The CFDA Awards were held virtually this afternoon and some new faces took home the Trova this year. Gabriela Hearst finally took home the American Womenswear Designer of the Year, where she beat out Brandon Maxwell, Tom Ford, Marc Jacobs, and The Row. It was a case of third time lucky for Hearst today at the CFDA Fashion Awards: she was previously nominated in 2018 for Womenswear Designer of the Year and in 2017 for The Swarovski Award for Emerging Talent.

“Thank you so much Chairman Tom Ford and the CFDA for this incredible encouragement for the team and I,” Hearst said today. “I want to thank my fellow nominees Brandon Maxwell, Tom Ford, The Row, and Marc Jacobs. I share this with my team, because vision without execution is hallucination. I also want to share it with my friends and family, we all know how much they sacrifice for us. But especially all other designers and creatives that are going through these times, we are all in this together. “La union hace la fuerza”(strength in unity) and that’s a kiss for my mother country, Uruguay.”

This is the first CFDA Fashion Award win for each designer in the four American categories. The nominees and winners were determined by the CFDA Awards Guild which consists of CFDA members, leading fashion journalists, stylists, and top retail executives. The awards were originally supposed to be held live in June, but were postponed due to COVID-19.

Chairman of the CFDA Board Tom Ford announced the winners in a short video released today on RUNWAY360.

The CFDA also announced the recipients of the 2020 CFDA Scholar Awards.  The program increased its annual student awards this year from $100,000 to $175,000 across seven eligible $25,000 scholarships.  Mazel!

The CFDA Award Nominations Are Here!