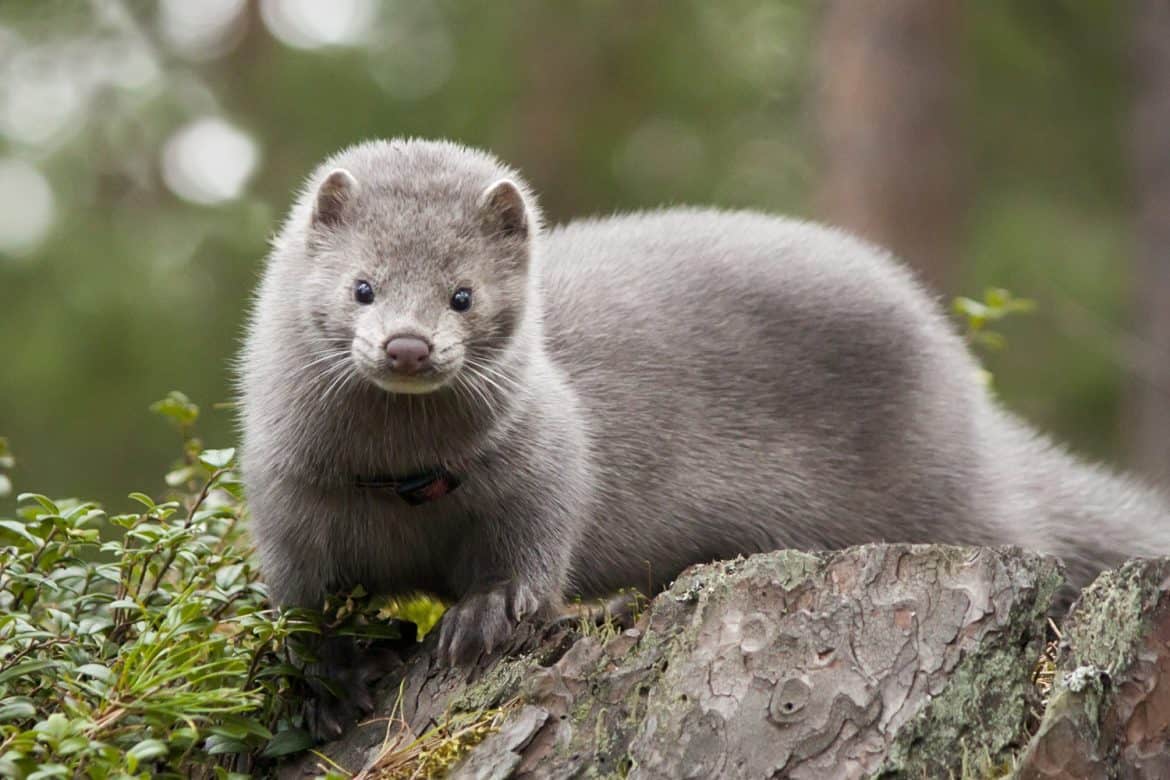 Luxury fashion brands, designers, and companies have increasingly been making the move to becoming fur free. Below is an ongoing list of those who have pledged to stop using the materials in their collections.

Stella McCartney
McCartney has always been fur free! The designer has long been an animal rights activist, and even uses vegetarian leather in her collections.

Gucci
In October 2017 Marco Bizzarri announced that Gucci would stop selling fur by its Spring 2018 collections. “I don’t think it’s still modern and that’s the reason why we decided not to do that,” he told Business of Fashion. “It’s a little bit out-dated.”

Versace
“Fur? I am out of that,” Donatella Versace said in an interview in March. “I don’t want to kill animals to make fashion. It doesn’t feel right.” At the time there was no official statement from the house. But Versace is now owned by the fur-free Capri, so its safe to say that the shift is a done deal.

Burberry
In September 2018, ahead of Riccardo Tisci’s debut for the label, Burberry announced that it was banning fur from its runway collections. The Business of Fashion reported that the brand would phase out its existing fur products, and that it will continue to use shearling.

Diane von Furstenberg
At the beginning of October 2018 DVF announced that it would not only stop using fur, but that it would also ban the use of exotic skins, mohair, and angora. “It’s time for us to make this change and accept responsibility to ensure that we don’t promote killing animals for the sake of fashion,” said CEO Sandra Campos. “We are committed to supporting the shift to a more ethical and sustainable fashion industry by providing the consumer with innovative and sophisticated alternatives.”

Coach
In late October 2018 Coach announced that it would no longer be using the textile. “Coach has been committed to advancing sustainable practices for many years, with the introduction of our corporate responsibility goals in 2015,” said Joshua Schulman, the brand’s president and CEO. “What really excites me most is building a business that balances true fashion authority while also driving positive change — both within the company and in the greater community.”

Jean Paul Gaultier
In November 2018 the designer called the practice of killing animals for fur “absolutely deplorable.” There is no word yet of when he will officially remove the material from his collections.