From Financial Crisis to $100,000 Monthly – This is Zach Machuca’s Rise to Power 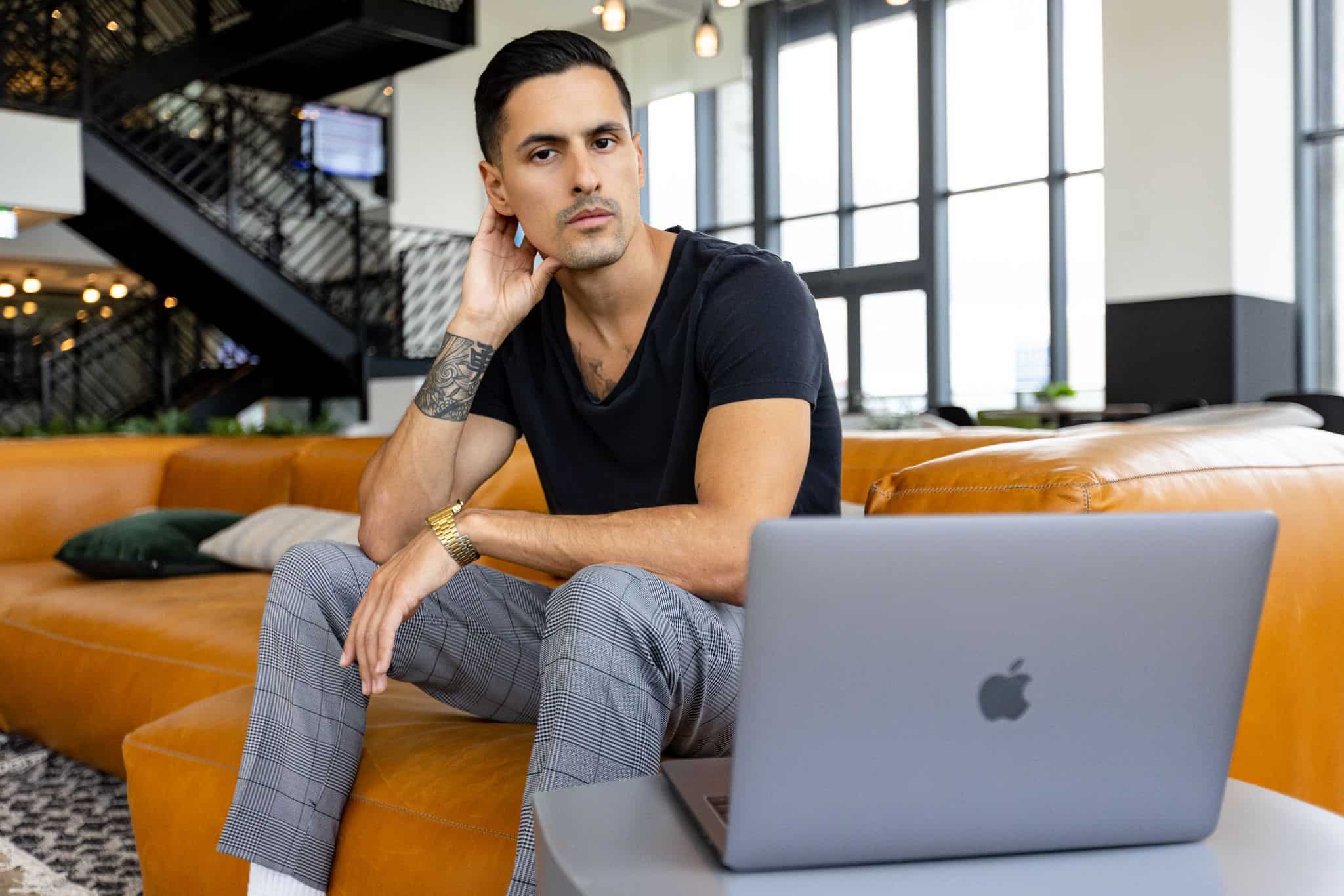 2008’s Financial Crisis shook the world. Jobs were pulled from under their workers, unemployment surged and businesses filed for bankruptcy by the dozen. The crash took over 10 years to recover from, with some still picking up the pieces today.  Zach Machuca’s family were just one of the millions of families affected by the crisis. Now a serial entrepreneur and mortgage industry mogul, he’s sitting pretty on a $100,000 per month revenue (which he amassed in little over half a year). His businesses have touched the lives of thousands, too. Zachy® – his consulting firm – has seen him help companies make better hiring decisions while auto-Nurture brings mortgage industry members a proven, done-for-you approach to lead generation. But it wasn’t always this way.  Growing up in Fair Lawn, New Jersey, Zach’s father logged long hours running his own business. He’d hustle all day to put food on the table and keep the lights on, just to have all his hard work burned to ash as the crisis struck. From here, the family suffered through a financial struggle they’d never experienced before. Seeing what this did to his father, Zach decided then and there that his family would NEVER go through a struggle like this again.

That same attitude – that same drive – has helped Zach relentlessly build from the ground up. At the young age of 30, he’s already making $100,000 per month, an amount he grew to in just 8 months. It’s that same “enough is enough” moment that’s helped kick some of the world’s most successful people into high gear. It sparks the moment they decide they’ll never feel a certain way or have a certain experience again for as long as they live.

When you decide enough is enough, you won’t need telling twice – you’ll be overcome with action. Like Zach, urgent, aggressive action will feel like the only thing keeping you alive…not luck…not a helping hand…just raw, unadulterated drive. Zach uses that same drive today to fuel the success of his business and a better life for his family. So when will you decide enough is enough? When will you refuse to settle?Something to think about. That said, if you’re looking to connect with Zach to see how he can help your business, or operate in the mortgage industry and could do with more leads, check out his Instagram.