From Finance Bigwig to Multifaceted Artist: How Sean Go Merges the Worlds of Art and Business 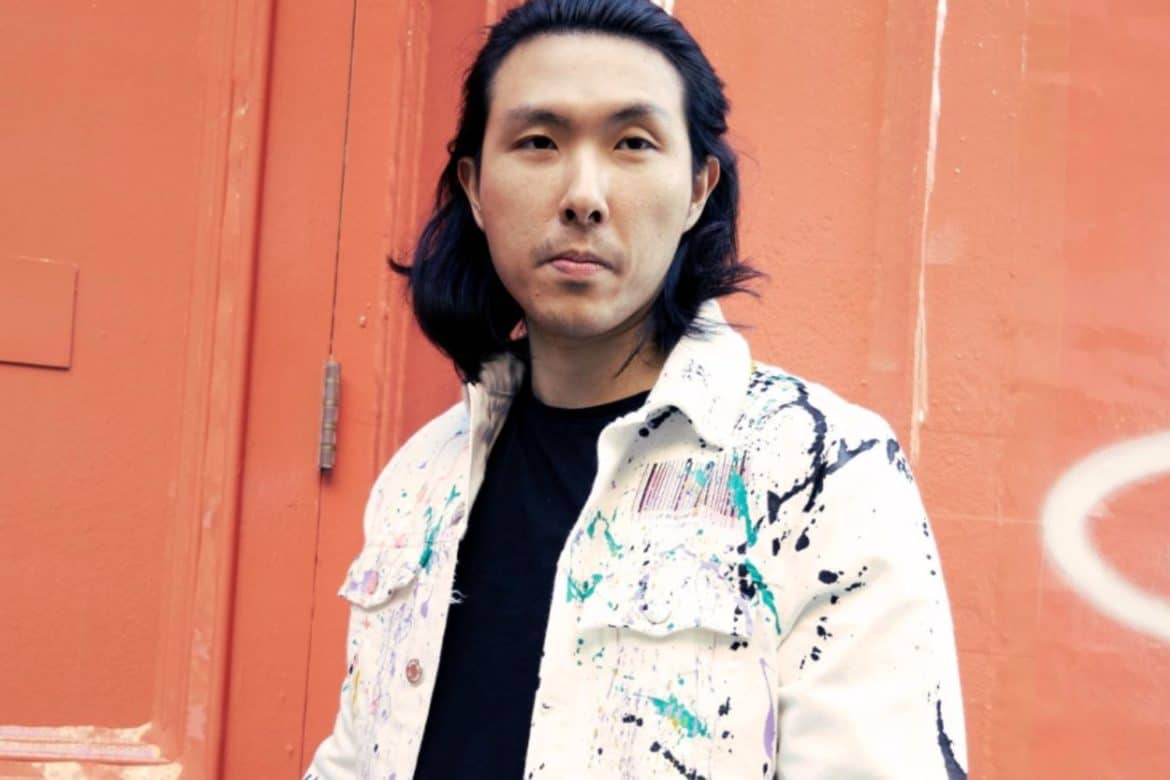 When thinking of some of the world’s most renowned artists, many think of a romanticized version of a troubled yet creative soul. However, the successful modern-day artist is much more tech as well as business savvy. With many new opportunities arising in the art world through social media and blockchain technology, it is an exciting time for the industry. In total, the global art market is worth a whopping 65.1 billion U.S. dollars, per Statista. Interestingly enough, since modern artists are learning how to sustain themselves economically, the industry is experiencing a boom of creativity from artists who can completely dedicate themselves to their craft. Beyond creating art with new technology-enabled tools, the traditional art world is seeing this same renaissance of exciting work from young artists committed to making their voices heard.

New York City-based artist Sean Go is a paradigm of the modern artist’s interplay between capitalist norms, questions of identity, and the transformative power of art. Before entering the world of art, Go had a robust career in finance, working for some of the world’s top companies. Go’s resume includes professional experience at esteemed organizations such as Ernst and Young, HSBC, Grant Thornton, and Singapore’s OCBC Bank. Perhaps his most impressive accomplishment in finance was founding a successful hedge fund in 2018. While it may seem strange to some that an individual who reached various pinnacles of the financial services industry could also be highly artistic, Go put in the hours to become an expert in these fields. After growing up in the Philippines around a thriving artistic culture for the first 18 years of his life, Go went on to earn seven degrees from four of America’s most prestigious universities: three from the University of California Berkeley, two from Emory University, one from Columbia University, and one from the Fashion Institute of Technology. While Go finally returned to his first love at FIT, most of Go’s seven degrees are in business and law.

Now, Go is dedicated to his art full-time. As a proud Filipino immigrant living in New York City, Go’s art often nods to his indigenous roots as well as highlights his experiences as a minority in America — the good and the bad. The young artist has a unique ability to encapsulate the dichotomy between the immigrant experience and the American dream, something that many can relate to. With his Pop Expressionist style, Go expertly communicates his subtle societal opinions via unexpected and hilarious depictions of well-known pop-culture characters in the American zeitgeist. Go’s work “Pacmouse,” for example, is an energetic interpretation of Bob Iger’s run of acquisitions from Pixar onwards, with a Mickey shaped Pacman devouring symbols of Disney’s now acquired assets. While most of Go’s works are lighthearted in nature, there are often profound meanings under the veneer of his whimsical colors. The “Bittersweet Memories” series depicts motherly and fatherly figures who have passed away in Disney films, as candy collages that represent the tragedy of loss with beauty of the memories that still linger. This series features Bambi’s mom represented through an anthropomorphic dash of milk, Kerchak (Tarzan’s Gorilla father) as a “rocky road” chocolate cake, and Ellie from Up as cotton candy balloons in the sky.

Go also pays homage to his Filipino roots with some of his works, including “Captain America + Jeepney,” which showcases the notable superhero along with Manila’s staple jeepneys. The jeepneys are rooted in decommissioned U.S. military vehicles post-World War II, and the piece portrays a deeper meaning of the Filipino dream. Another work, “Halo Halo,” is a combination of Go’s favorite desserts from the Philippines combined with his favorite video game. “Video games bring people together in group fun and competition, just like the titular famous desert in Manila,” said Go. After just one year as an artist, Go has conducted five shows in three different countries. Go has put on two shows in America, one in New York City and one in Atlanta, as well as two shows in Indonesia, and one in Manila. While it is very fulfilling to achieve international acclaim, one of Go’s most cherished displays of his art took place in Manila, the Filipino capital city. Go will be having his first solo show in Manila in June 2023, organized by Derek Flores of DF Agency, a well-known curator and art dealer in the art scene.

Go’s extensive business background and wide set of experiences not only put him at an advantage as an artistic entrepreneur, but also help him develop his nuanced perspective enabling his hilarious and accessible critics of complex and sensitive subjects. As this talented artist continues to push boundaries through his lifelong passion, be sure to visit his website, online store, Instagram, and Twitter.

The Art Of Being Sterling “Steelo” Brim

Get Yourself an Artist Who Can Do...