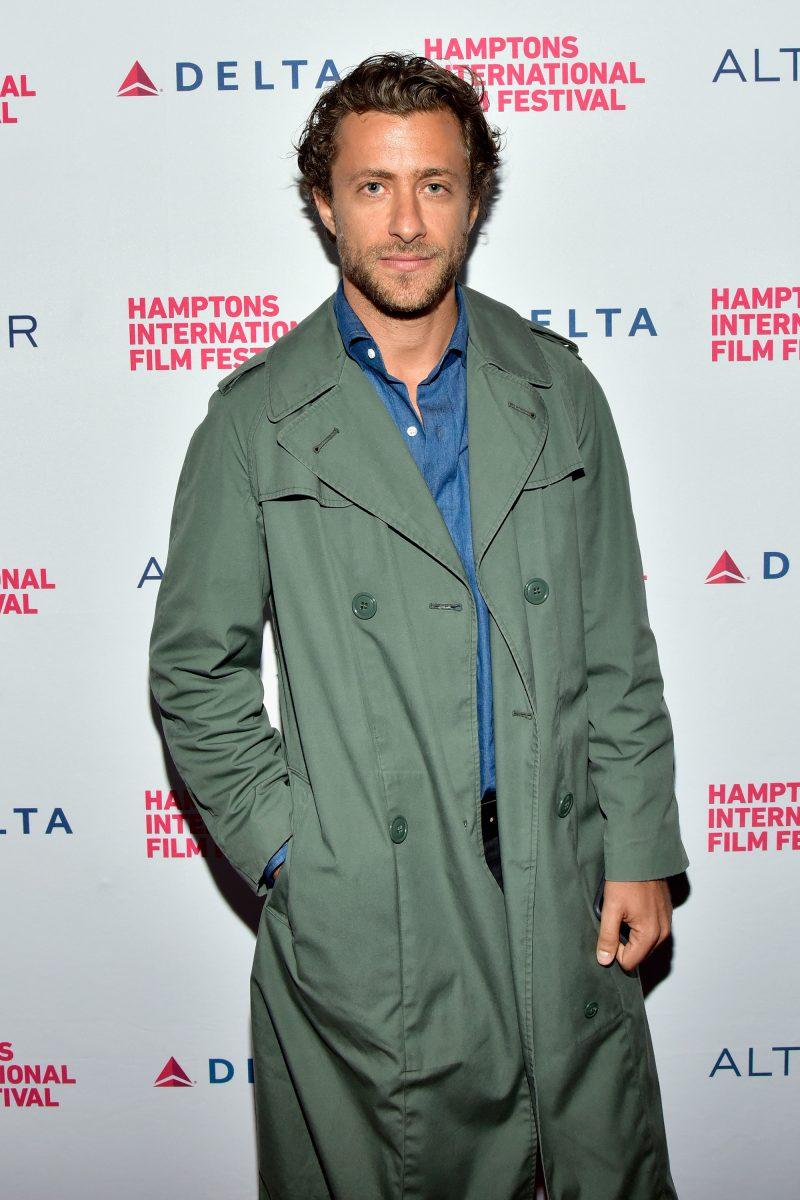 Francesco Carrozzini has put his Beverly Hills home on the market. The photographer and filmmaker bought the home almost two years ago for $5.4 million. At the time, Carrozzini was dating singer Lana Del Rey and had listed his Greenwich Village townhouse for $16 million, which he sold for $12.5 million. He originally bought the New York property for $6.8 million. But now that he is betrothed to Anna Wintour’s daughter Bee Shaffer, it looks like he may be more East Coast-minded.

But despite giving up his Los Angeles residence, Carrozzini’s film career is taking off. He’s set to direct a thriller called Midnight Sun, based on Jo Nesbø’s bestseller, following the success of his touching documentary on his late mother, former Vogue Italia editor-in-chief Franca Sozzani.

International Designers to Show at CENTRESTAGE in Hong Kong