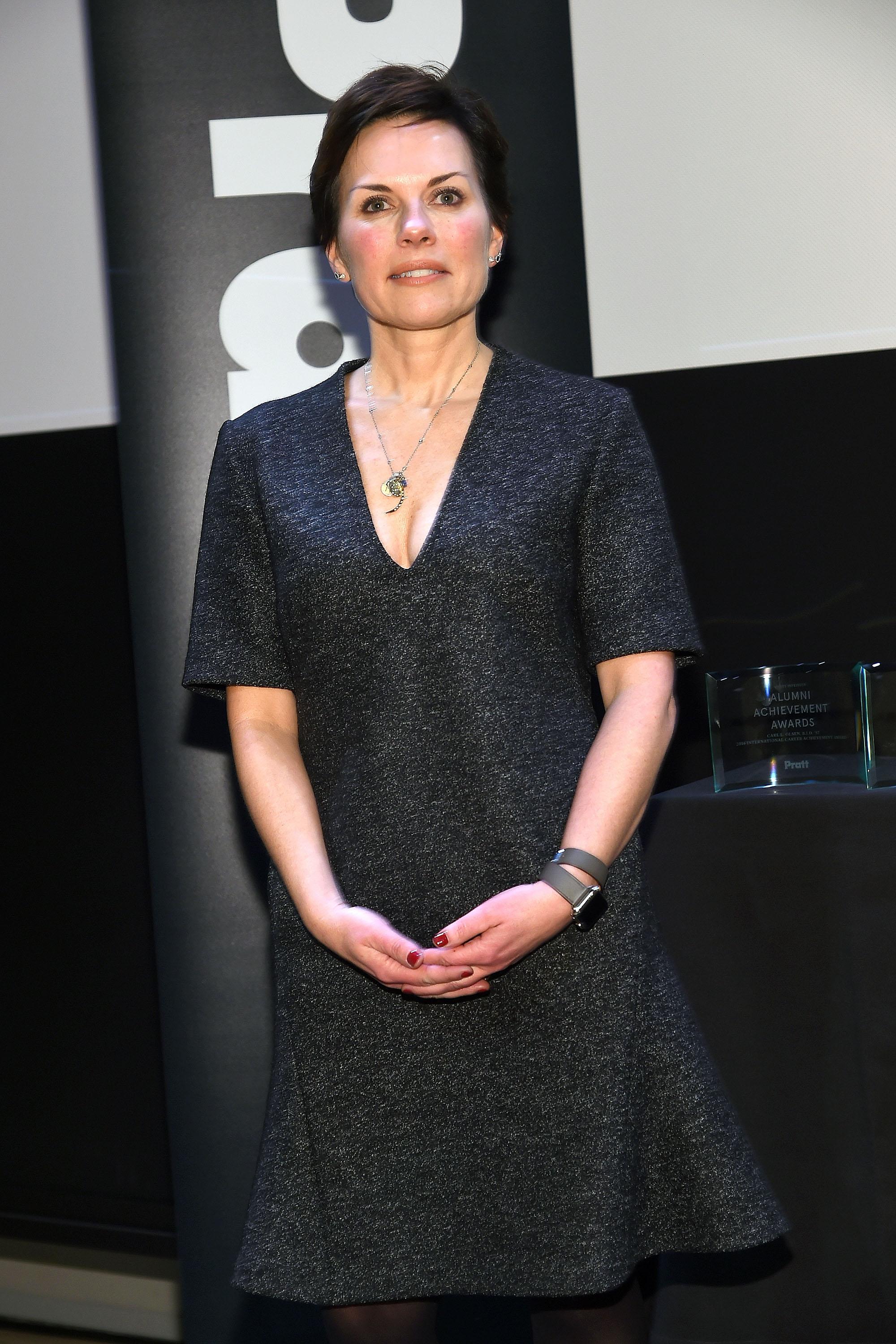 Former Calvin Klein exec Melisa Goldie has a new gig. The marketing maven has been hired by Paul Massey’s mayoral campaign, the New York Post reported, marking her foray into politics. Republican Massey is running against Staten Island assemblywoman Nicole Malliotakis in September’s Republican primary, and if Goldie turns out to be Massey’s golden ticket, he’ll be up against Democrat Bill de Blasio in November’s election.

“Paul has always said he would hire top talent, and Melisa, who has more than 20 years of global marketing experience, is serving as the chief marketing officer of the campaign. She will ensure Paul’s message of innovation, inclusion and integrity resonates with all New Yorkers,” said campaign spokeswoman Mollie Fullington in the article.

Goldie, who was at Calvin Klein for 15 years, was the marketing genius behind the viral #mycalvins campaign that stripped Justin Bieber, Kendall Jenner, Kate Moss, Lara Stone, and more down to their undies. We’re guessing her campaign strategy for Massey will be less cheeky!

British Vogue’s Fashion Director Steps Down, Goldie Hawn Is Back and Better Than Ever