Forbes And Monaco: The Legend Who Brought The Two Together 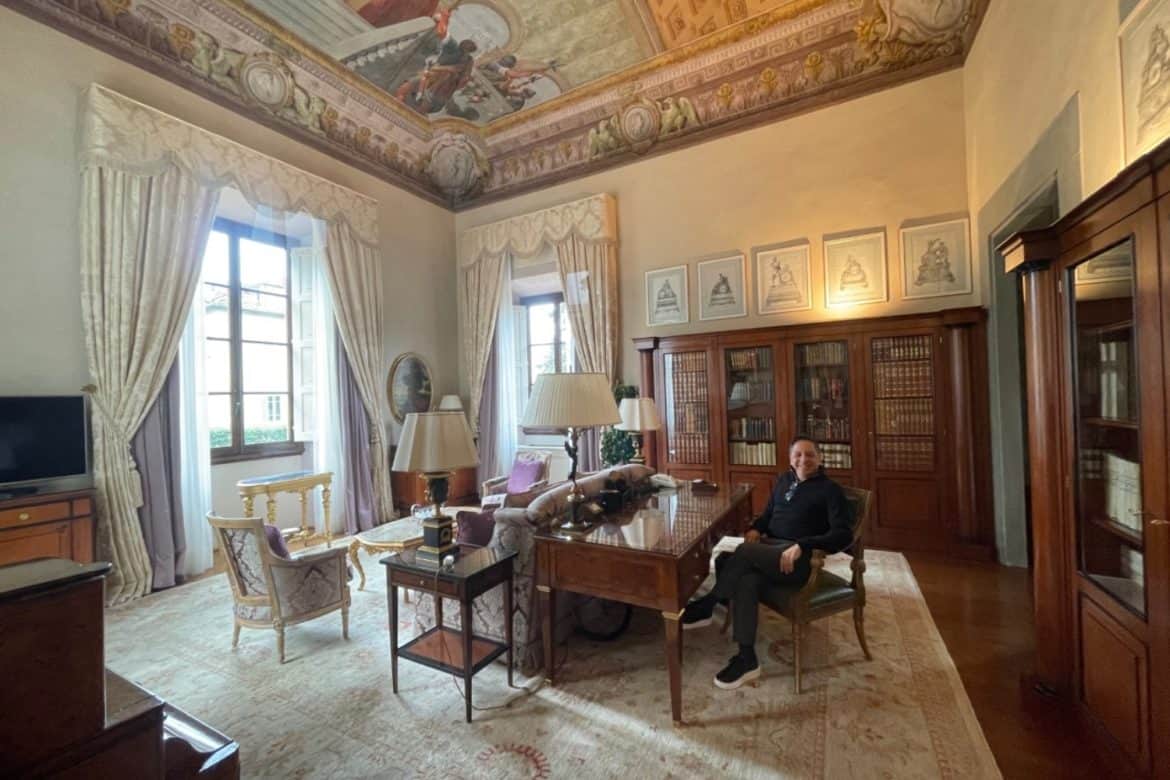 Not long after the billionaire Greek shipowner Aristotle Onassis hosted a wedding party on board his opulent yacht for Prince Rainier of Monaco and his new bride Grace Kelly in 1956, the very first group of ultra-high-net-worth individuals started to appear in the tiny Principality. And, they have never stopped arriving since, making the country the UHNWI capital of the world. In terms of concentration of money, no other city on the planet even comes close to second place. Today, Monaco is home to more the 200 billionaires and, according to Forbes, the tiny city-state of fewer than 40,000 residents has the world’s largest density of people whose net worth qualifies them as millionaires and billionaires. In 2018, Forbes reported that almost one-third of its population or 32.1% had assets over $1 million—not including the value of their homes.

What have these billionaires and multi-millionaires found in Monaco? It seems that the combination of sunshine, the French Riviera’s abundance of charm and glamour, excellent infrastructure and security, and of course a zero-tax policy, makes a compelling case for a UHNWI to choose his or her home. Consequently, no other city or country in the world makes a better fit for Forbes business magazine, than Monaco. After all, Forbes is famous for its billionaire list and promoting entrepreneurial capitalism, while Monaco is famous for billionaires flaunting the fruits of entrepreneurial capitalism. The idea of uniting the two iconic brands came to a group of three friends, and so in 2018, Forbes Monaco was born. Yet the newly formed media group faced a serious challenge: how to report on local entrepreneurs, billionaires, and celebrities, and other affluent residents—many of whom chose Monaco due to the principality’s promise of privacy and anonymity. Enter Brazilian-born serial entrepreneur Luiz F. Costa Macambira, a long-time Monaco resident who was both rich in friends, and had rich friends. The son of a renowned doctor led a sophisticated life, traveling the world and living the “high life,” well before moving to the illustrious location.

In Macambira, Forbes Monaco found its ideal publisher and CEO—a genuine “Monaco Club” insider with decades of American-style and entrepreneurial know-how. He does not shy away from long days and hard work, and on top of bringing out the country’s most sold English magazine every two months, he still finds time to rub shoulders with celebs at the Monaco Grand Prix, or shake hands with the likes of Netflix cofounding executive Mitch Lowe during his visit.  It is not uncommon for Macambira to have Adele on one phone and Jermaine Jackson on the other. But most of the people he grabs coffee with live under the radar, like Carl Christian Habsbourg-Lorraine, the Archduke of Austria, designer Isabell Kristiansen, Princess Charlene’s maid of honor and dress designer, or billionaire winemaker Alexander Vik. As Macambira says, “For outsiders, Monaco may be an enviable billionaire’s playground but for those who call the country home, it is a place of business and opportunity.” These days he is busy planning the world’s first-ever Crypto and NFT Gala at the prestigious Monaco Yacht Club in November—and that is just a glimpse into the forward-thinking and distinguished creations that arise when a renowned name like Forbes merges with a luxurious Principality.