For LagardÃ¨re, It's Hearst and Only Hearst 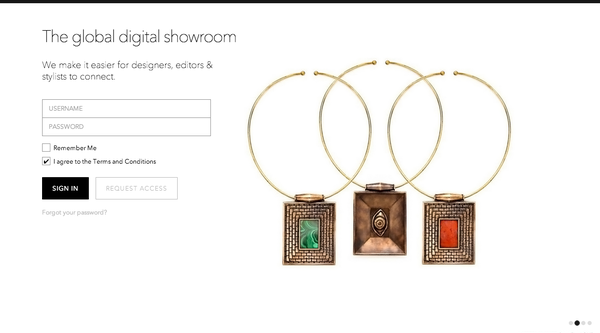 (NEW YORK) As The Daily reported on December 27, Lagardère has engaged in exclusive talks with Hearst concerning the sale of its international press and magazine business. The French conglomerate made the announcement on December 31. The two parties have set a January 30 deadline to negotiate the all-cash transaction. Bauer Publications and Meredith Corporation were also reported to be in the running, but it appears that they are now off the table.

p>Although rumors of such a transaction have been persisting for over a year, it wasn’t until December that Lagardère announced that it was in talks with potential partners to sell its overseas business, which has mostly failed ot reach the critical mass it has achieved in France. According to Bloomberg, it aims to refocus its business on book publishing, Its foreign magazine business generated 2009 revenues of approximately 700 to 800 million euros, or $976 million to $1.1 billion. As a whole, the periodicals division brought in $1.8 billion.
ASHLEY BAKER