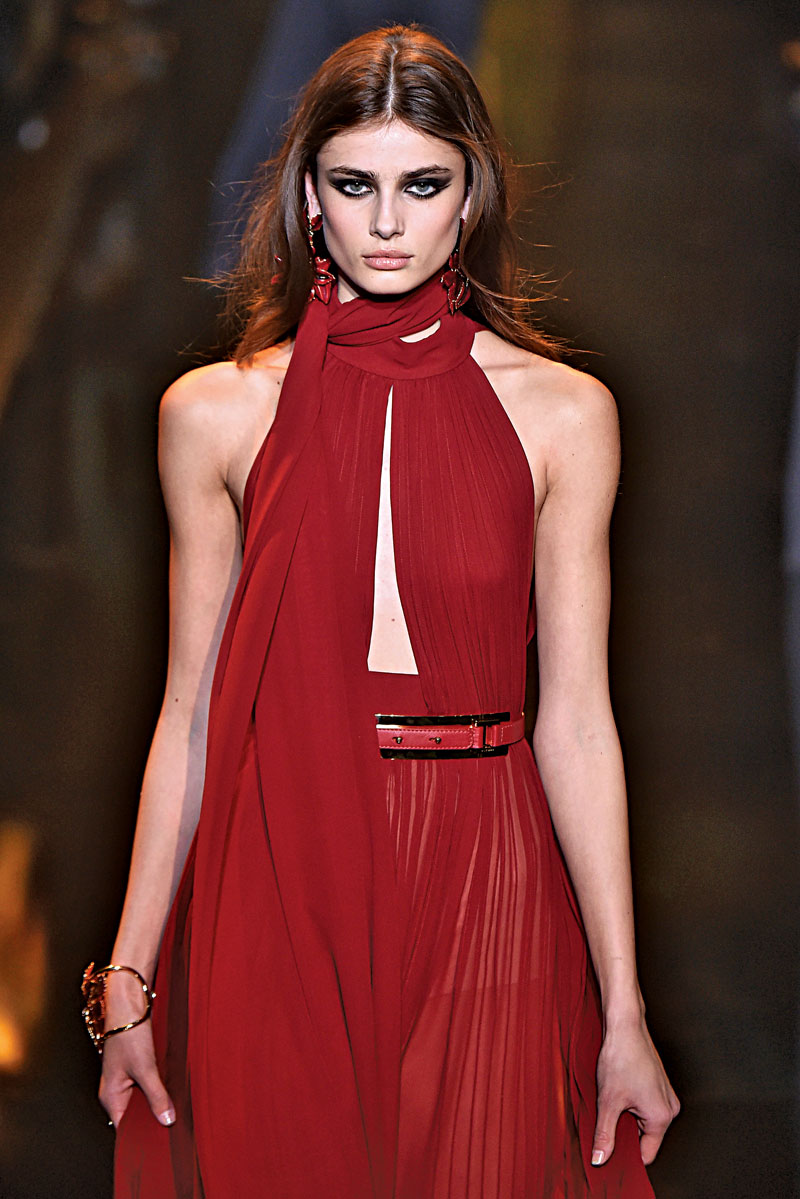 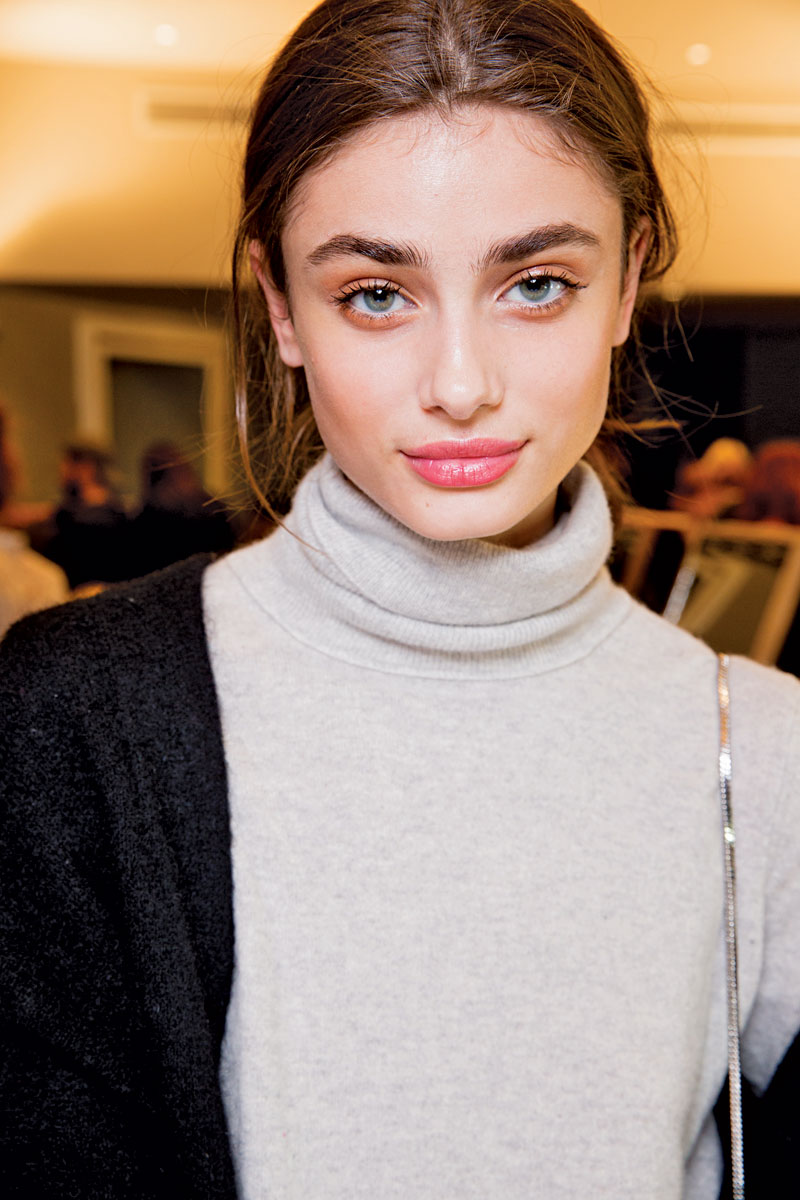 IMG model Taylor Hill enjoyed a major milestone this summer—she hit the million-followers mark on Instagram. Did the 19-year-old Illinois native do anything to celebrate?