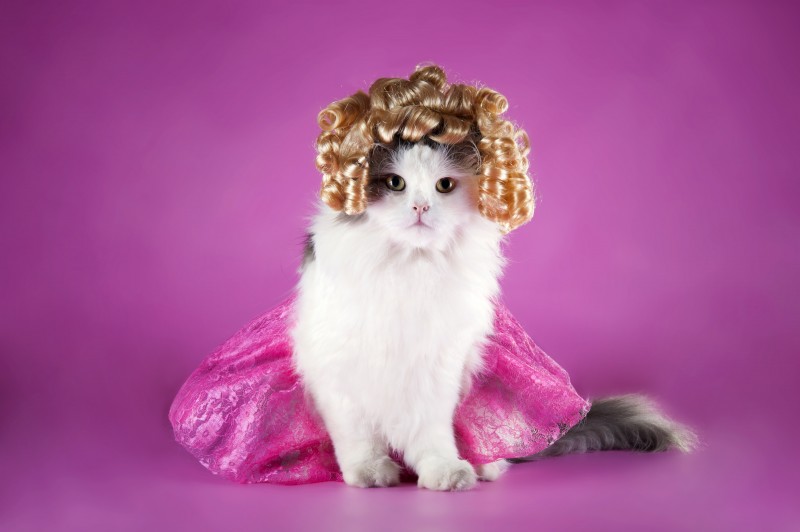 Our favorite Flack has had another brutal week in the PR trenches. The only thing keeping her on the right side of sobriety is her deadline for this column, so as an act of basic human kindness, digest and discuss!

Loads of different people are ticking me off lately! A general burn book list might be in order to safely purge my darkest thoughts and avoid ending up face-first in a bucket of martinis. In no particular order:

E! to Report Live From the Met Gala

My favorite column ever! Would love to see a flack about stylists – Like really, my samples are just going to disappear into thin air, or come back with some mysterious stain? And how hard is it to let me know if and when something was used??