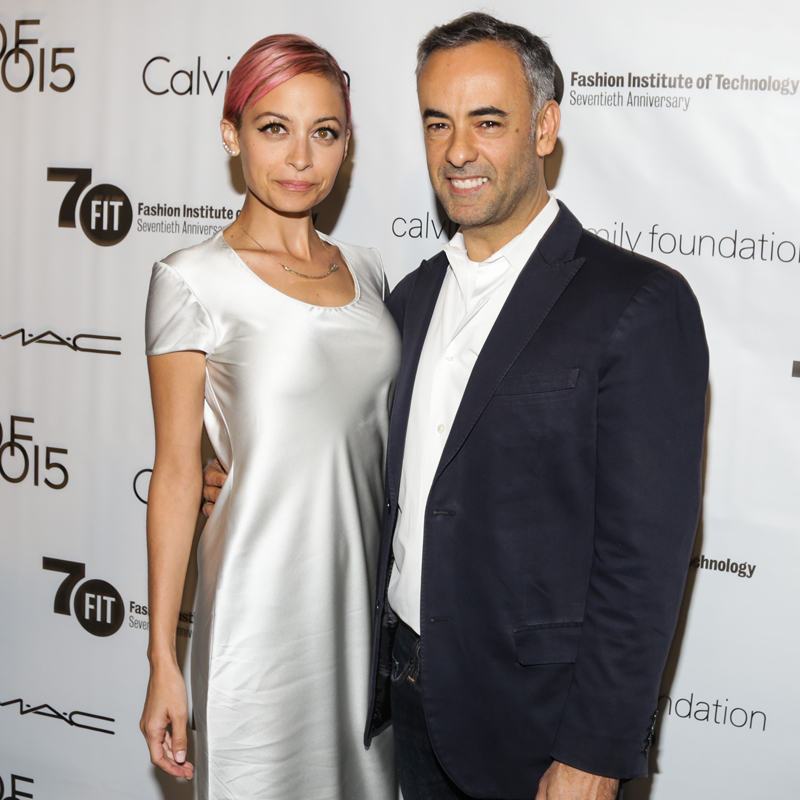 Each year the production of the show also improves: This time around, Nicole Richie served as host, the front row seats were more comfortable (yes, we noticed), and the front row included Bryan Boy, Nicky Hilton, The Blonds, Lorraine Schwartz, and Sonja Morgan. Never too early to get that front row filled with celebs.

Calvin Klein presented the show, with Costa, an alum himself, telling us why the school is near and dear to their heart. “It speaks directly to the city. It’s a public school so it appeals to a broad audience,” he explained. “You have Michael Kors and Calvin who came from here. We hire a lot of people from FIT. It’s a dear school to us. Coming from Brazil, I came here and felt very engaged. The resources are gigantic, and they’re all here.” Per usual it was miniature Karlie and Gigis who provided the ‘awwws’ and hilarity as they walked down the runway, filled with sass, some with their hands on their hips. “The kids always steal the show! No matter what!” Costa said. 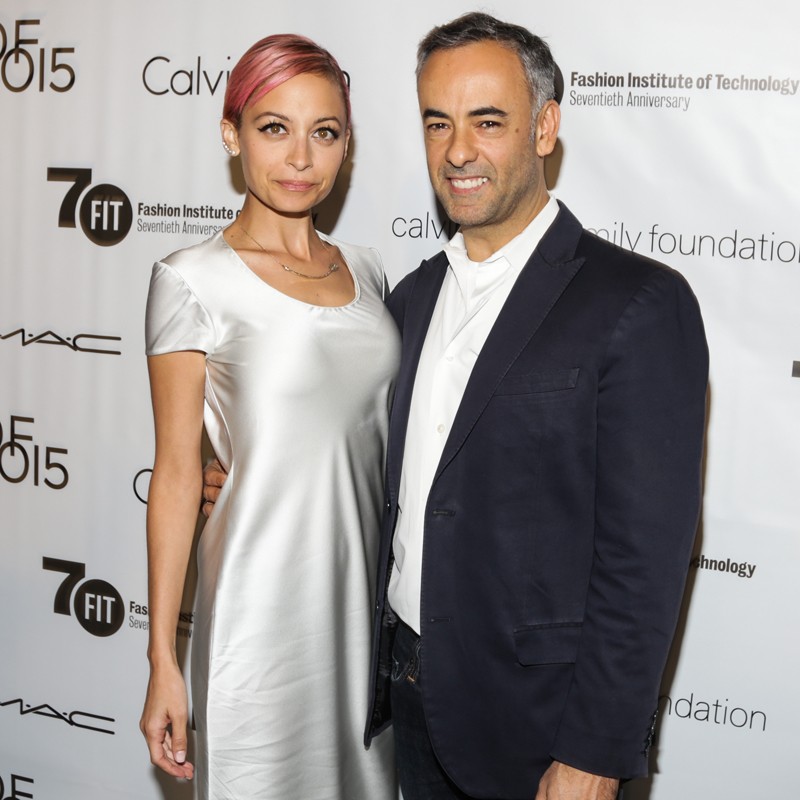 Rag & Bone And Solé Bicycles Offer A Chic Way To Cruise Around L.A.

Donatella Versace Dishes To Alina Cho About The Met Ball, Madonna, And More