Finally! Find Out What Adam Levine Wants You To Smell Like 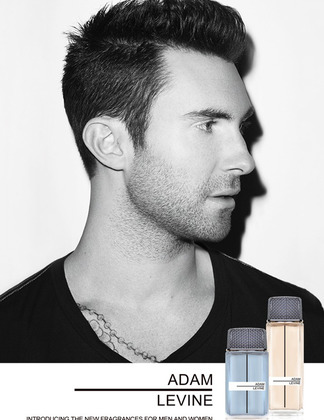 It was announced today that Maroon 5 hottie Adam Levine is launching his first ever fragrances for boys and girls of all ages. “I didn’t want it to be another bulls–t celebrity fragrance that I was hocking, that I didn’t believe in,” Levine tells WWD. Look for the self-titled fragrances to come out this month at Macy’s and Shoppers Drug Mart in Canada with a $35 to $65 price tag. The bottles will resemble microphones. (He really did take this seriously!) We’d like to add that we sat in front of Levine on a flight a few months ago on United, and he’s a lot smaller in person than you’d imagine.

Look of The Daily: Catherine Zeta Jones in Michael Kors