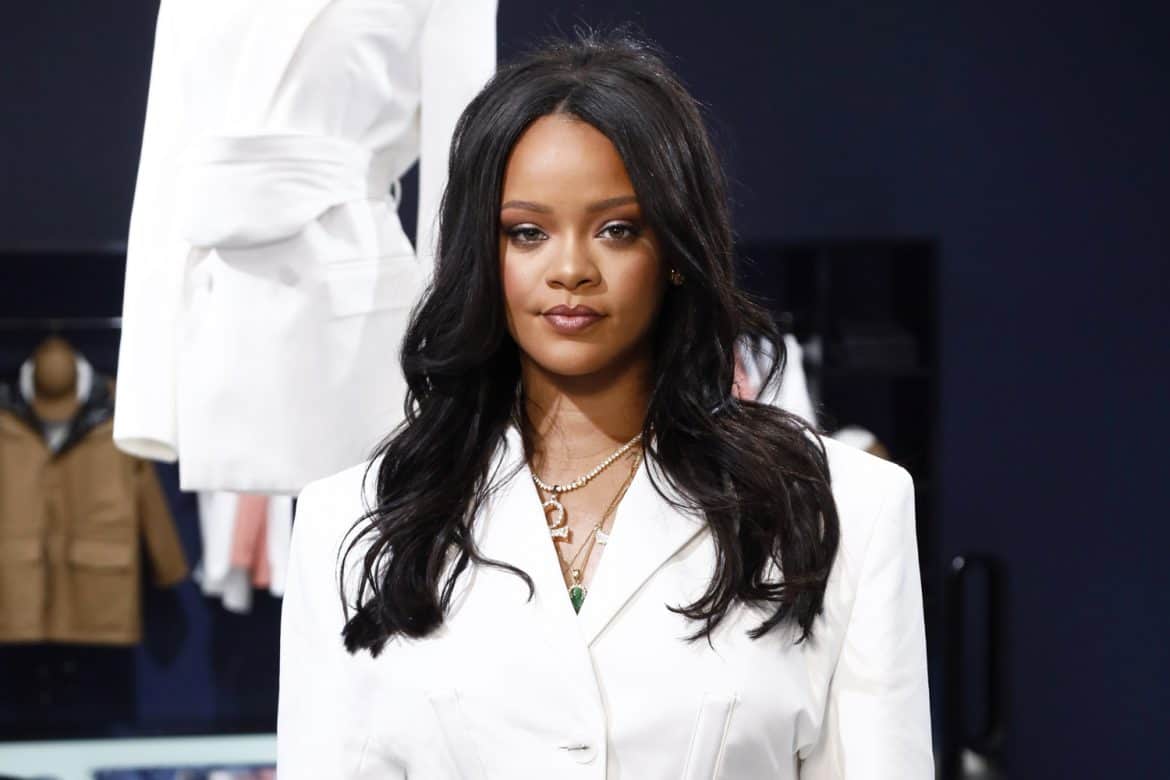 Fenty to Open a Pop-Up In Paris (WWD)
Rihanna’s Fenty Maison will open a pop-up in Paris’ Galeries Lafayette Champs-Elysées later this month, just in time for Paris Fashion Week. The shop will feature pieces from the brand’s first three collection drops, as well as its upcoming fourth. The Fenty pop-up will be open from September 23 to October 12. 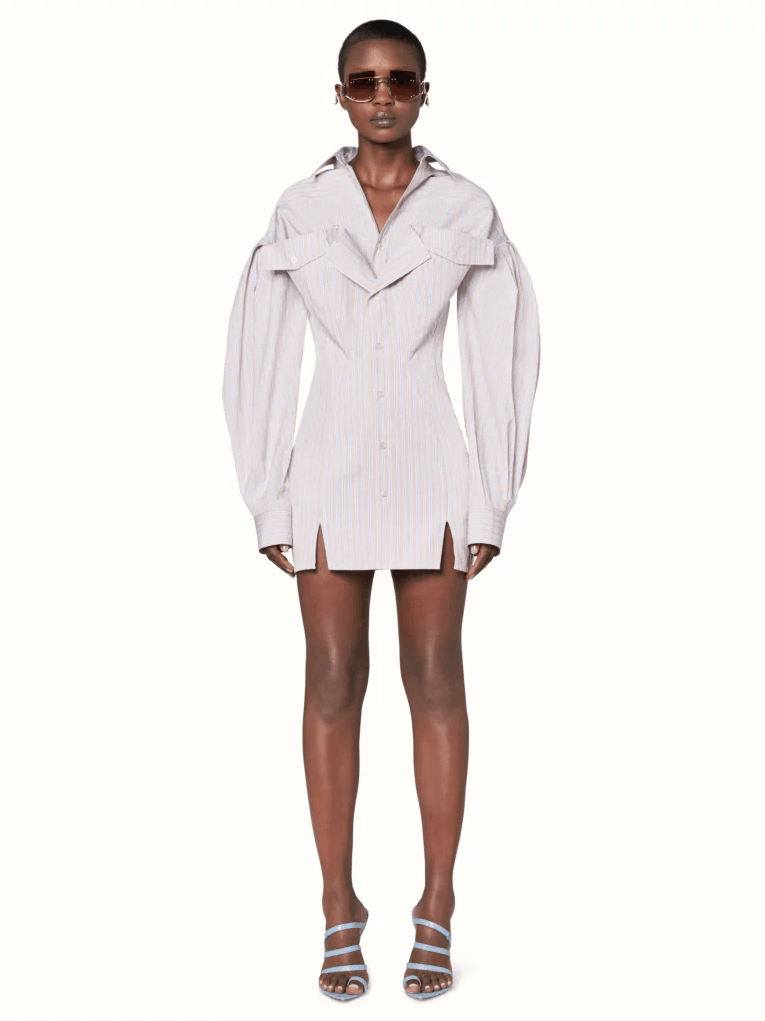 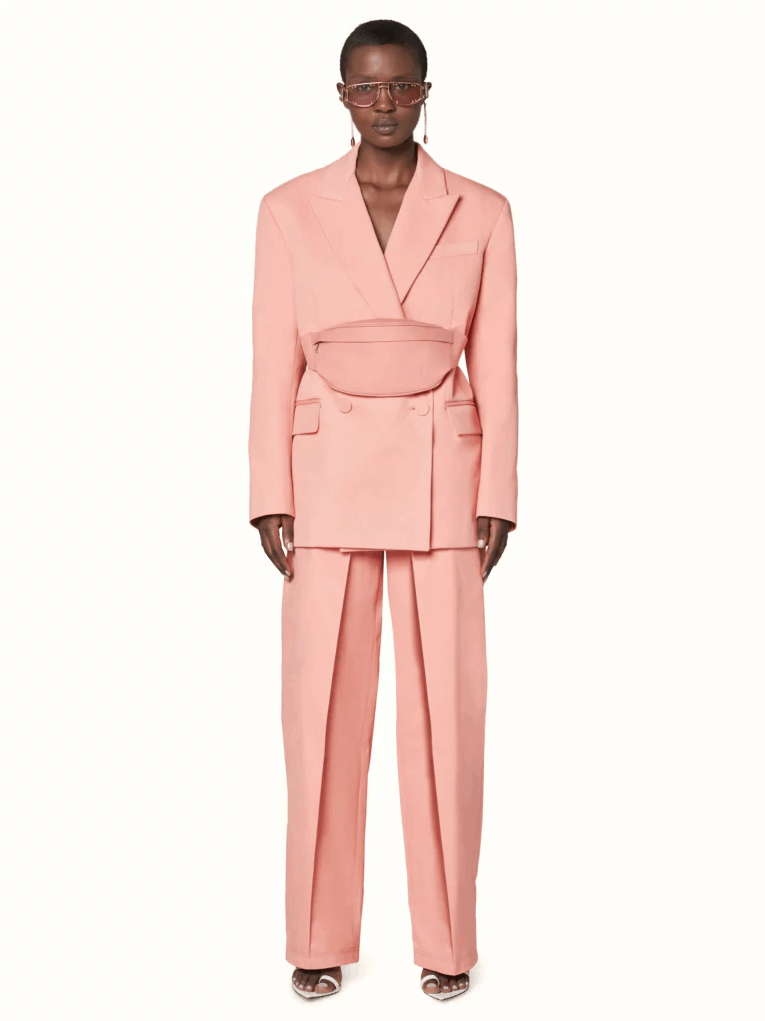 Giorgio Armani to Be Honored by the British Fashion Council
Giorgio Armani will receive the Outstanding Achievement award from the British Fashion Council at this year’s Fashion Awards. “With more than four decades in the business, Mr Armani’s contribution to the fashion industry is indeed outstanding,” Caroline Rush, CEO of the BFC, said in a statement. “Renowned for his timeless vision of style and the brands’ ability to stay relevant, he has led the way where other brands have followed.” The ceremony will take place December 2nd at the Royal Albert Hall in London.

Fendi Partners With an Ice Cream Brand In Milan
Editors arriving in Milan for fashion week will be greeted with a sweet treat: Fendi is collaborating with Steccolecco, the artisanal ice cream brand, on a pop-up. From now until October 14 passengers walking through Milan’s Central Station can get custom, limited-edition ice creams decorated with the Fendi logo. 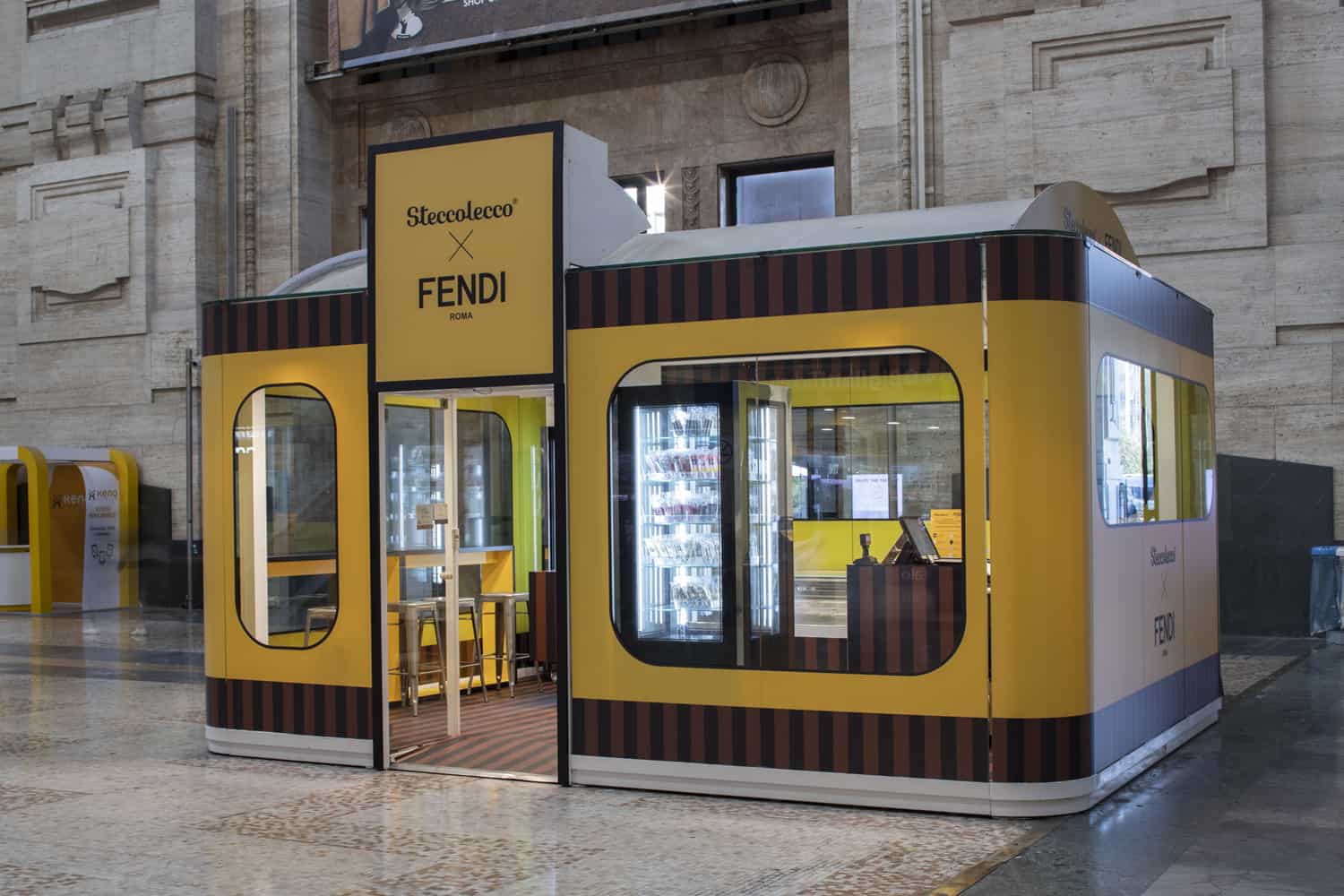 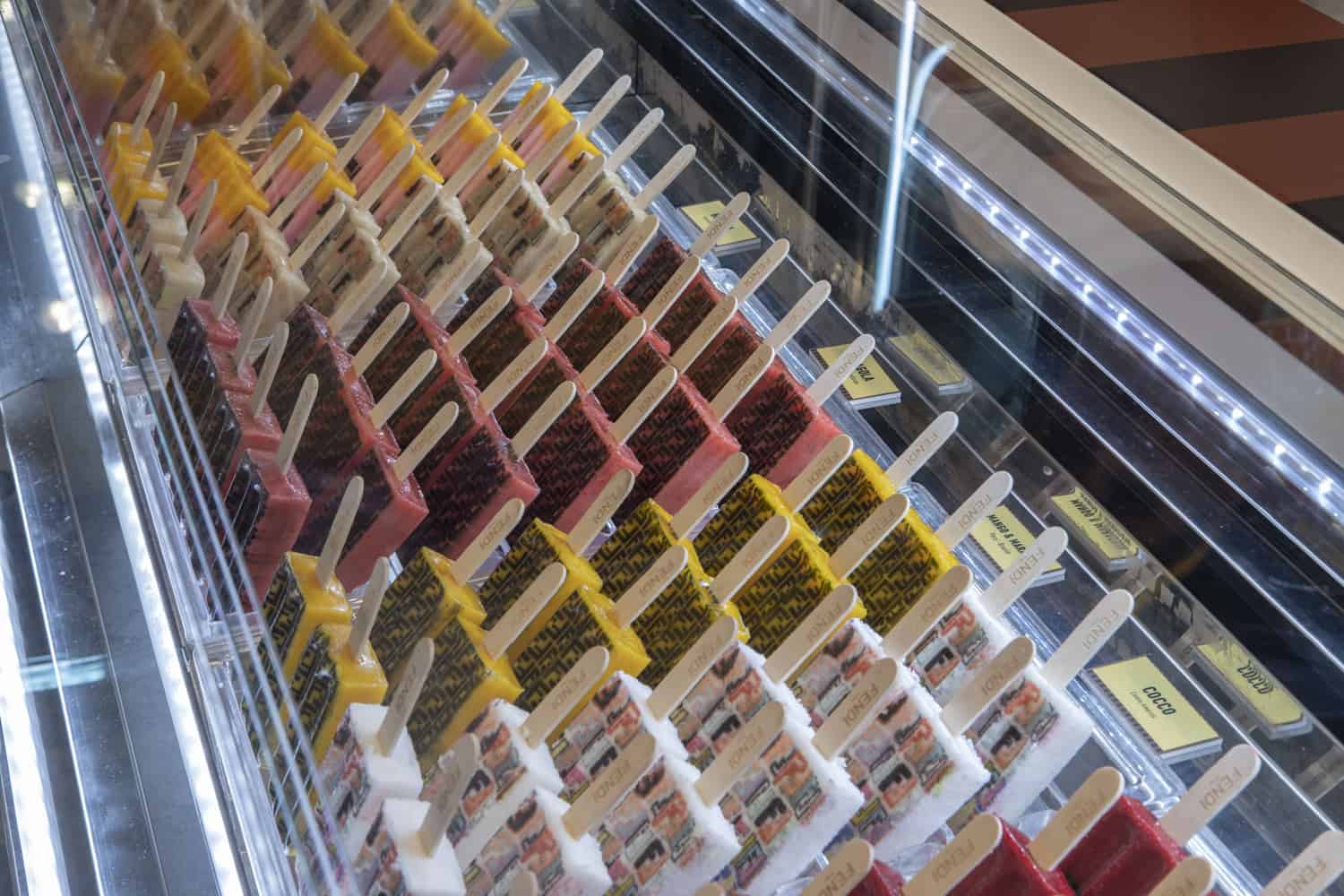 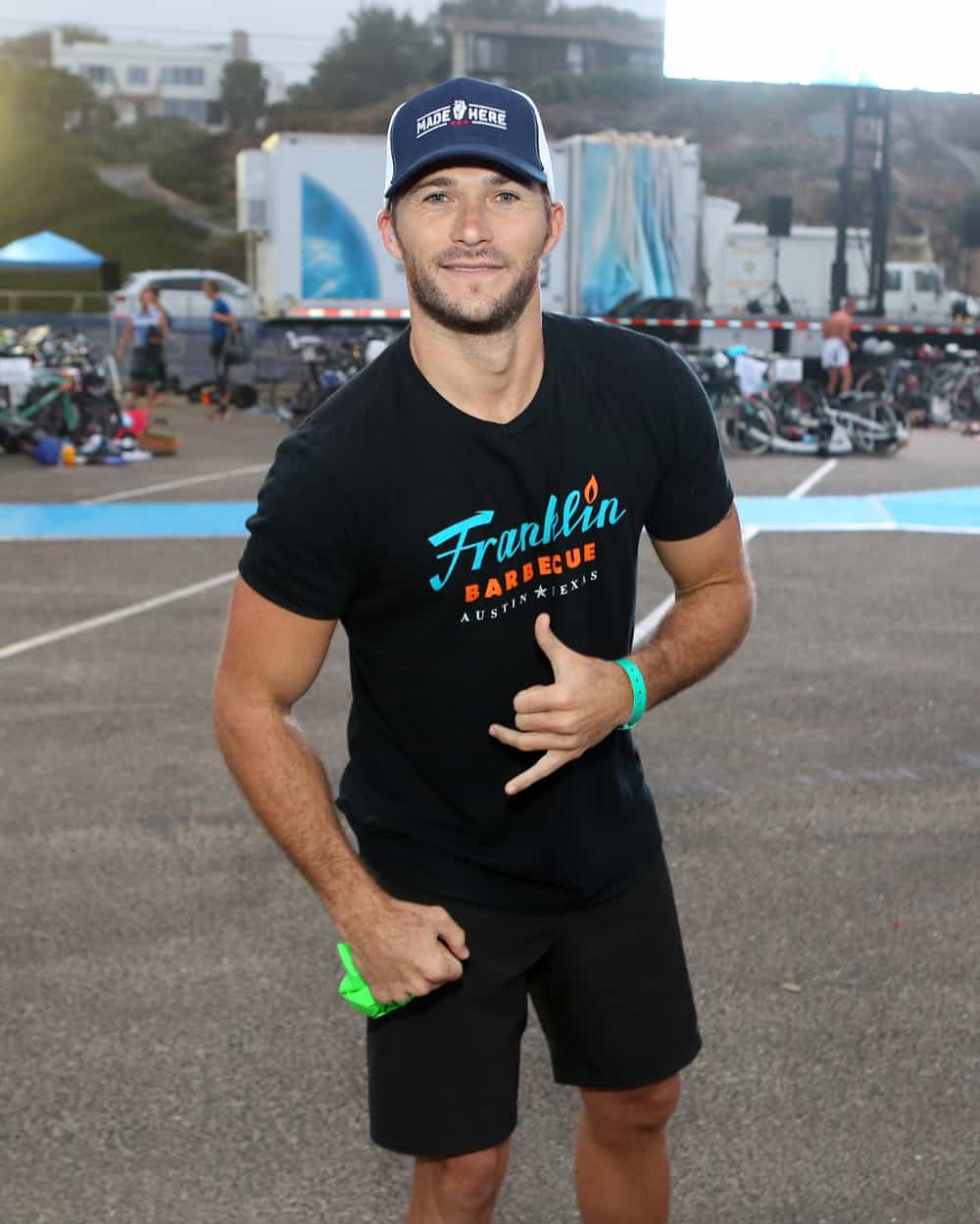 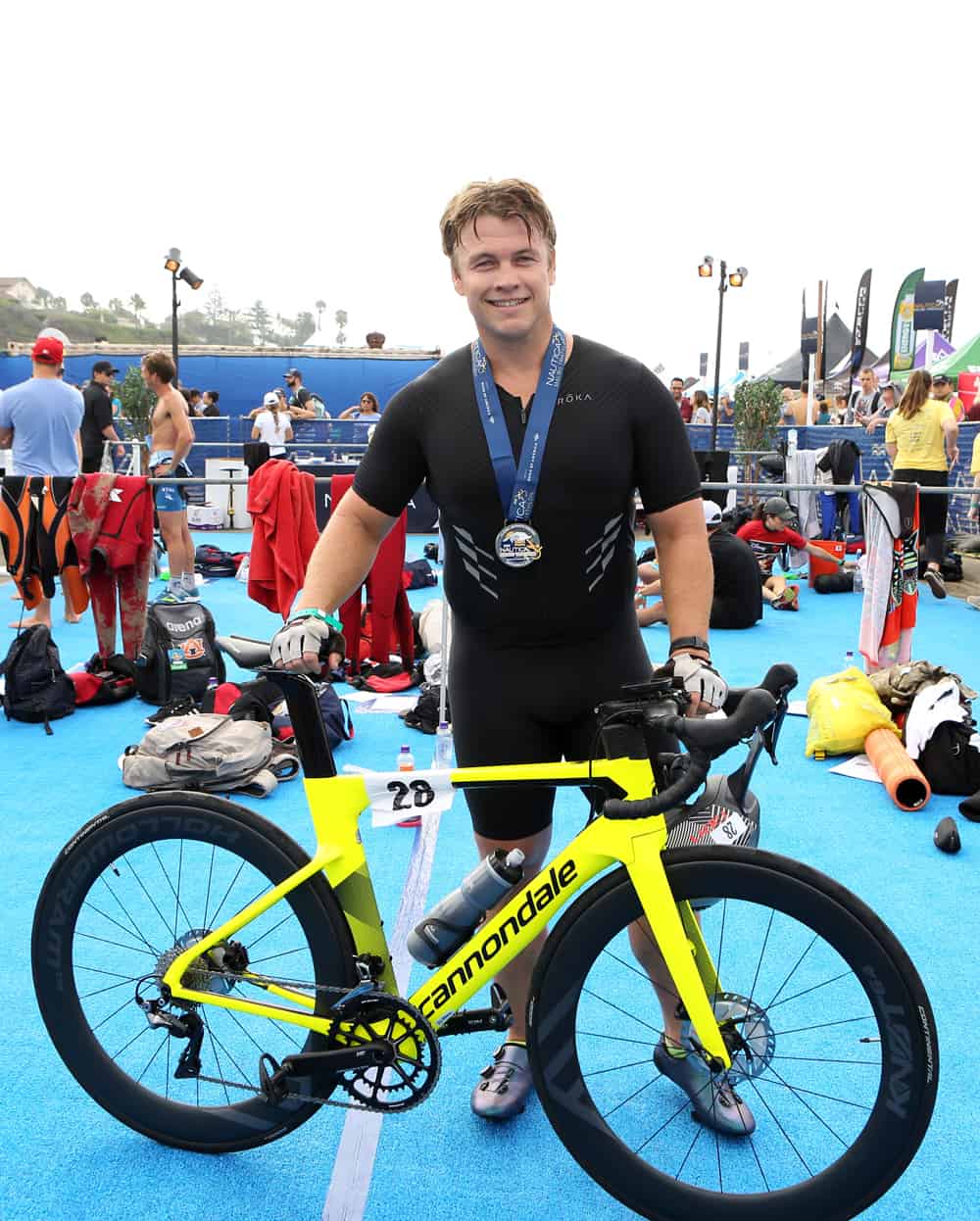 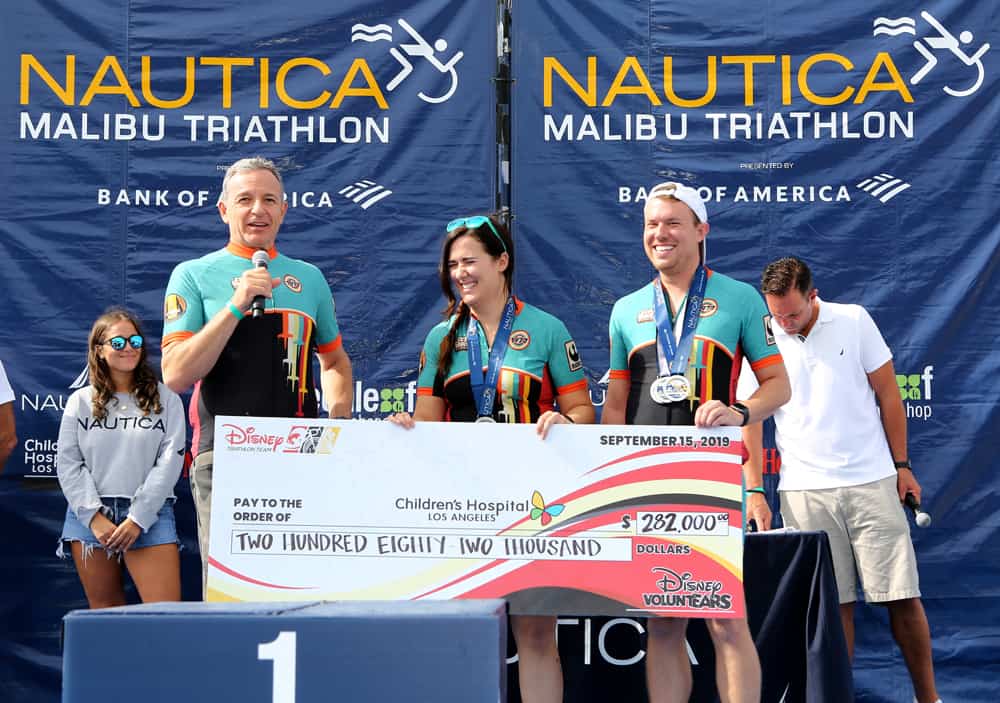 Bloomingdales Tries to Solve How to Make it In Manhattan
Last night, Caroline Vazzana, author and founder of Making it in Manhattan and style and beauty influencer, launched “Making it in Manhattan: Mentor Monday’s.” In partnership with Bloomingdales, Vazzana brought together a group of her industry friends and fellow trailblazers to share their stories with the next generation, including Alexis Bennett of InStyle, Lauren Chan, founder and CEO of Henning, Jordana Schrager, and The Daily‘s Betsy Jones. 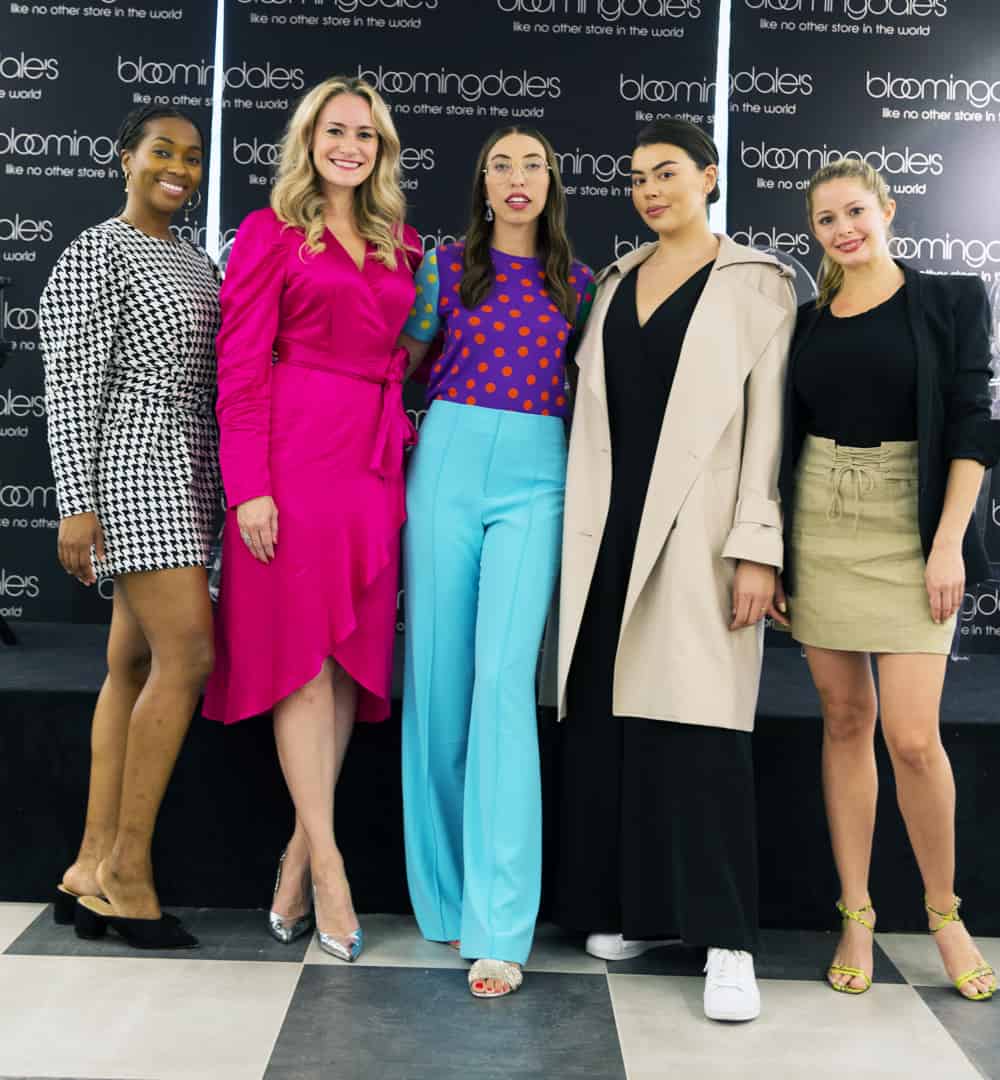 Tim Walker Is Taking a Year-Long Sabbatical From Fashion